The last collaboration between Christian Meier (The Service Course) and Kico (Bellé Cycles) will not leave totally astonished. The machine that Kico has created for Christian to compete in the next Atlas Mountain Race is a unique and astounding piece of art and handcraftship that combines both carbon and steel on a special geometry and badass look. Meier has baptized it as A.T.E.R., which means: All Terrain Exploration Rig.

Christian suggested to Kico that he wanted a 29er with aero bars in order to ride on a wide variety of terrains for long hours. They both know each other well and it was not complicated for the Italian frame builder to understand the needs and concepts behind the creation of such a bike.

The first thing to notice is the choice of materials. It is the first time Bellé includes a carbon ISP (integrated seat post) in the frame; the rest of the main triangle, as well as the seatstays are made of steel. The seatpost is from Enve, and it is finished with a 3D printed titanium seatpost topper made by Bastion Cycles.

In order to cover the 1.145 km of the Atlas Mountain Race on a single-stage ride, Christian was going to require bags to store food, tools, clothes, etc. Thus, the weight distribution around the bike was considered when designing the geometry and building the bike in order to avoid any handling issues. 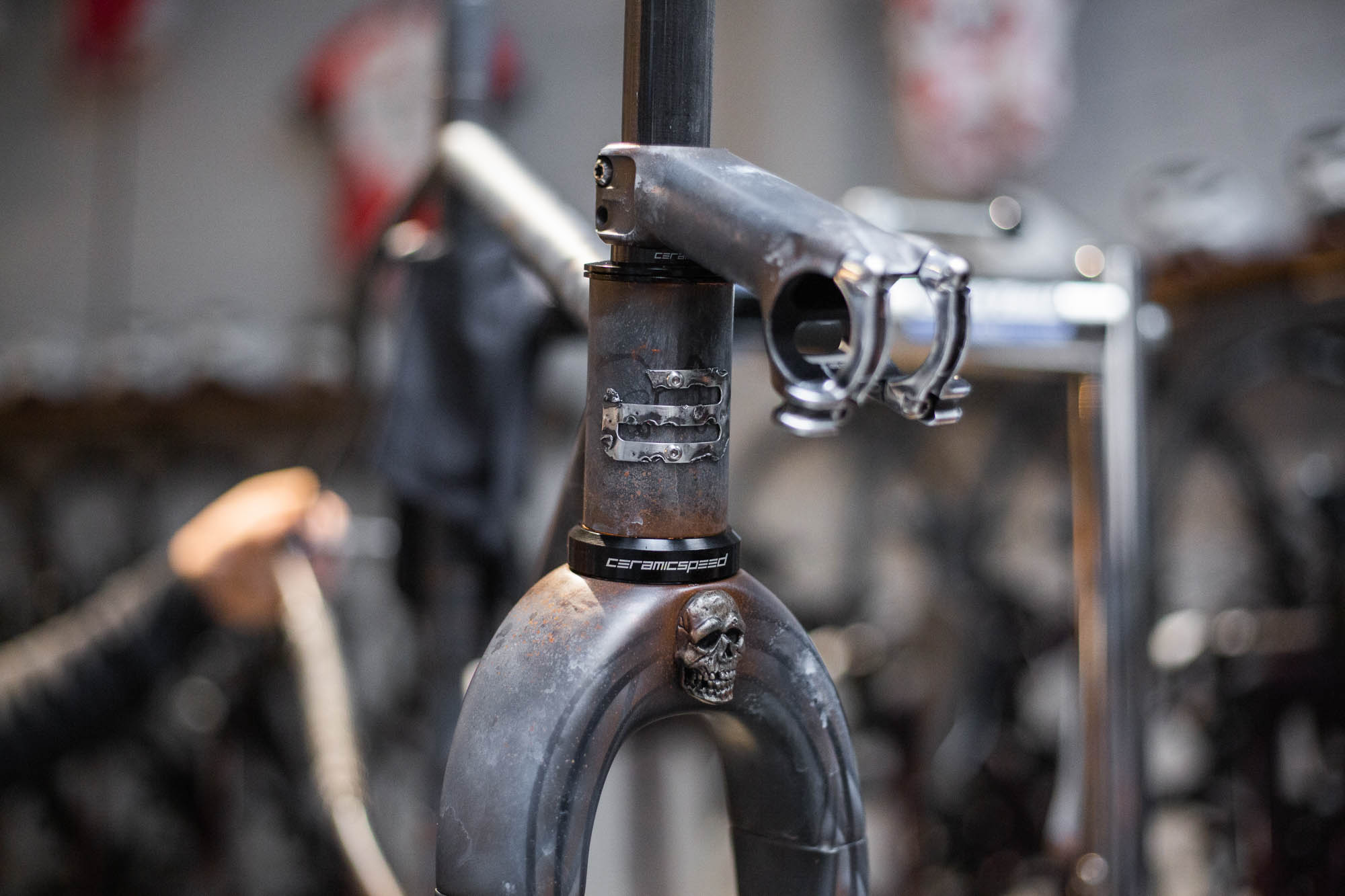 Regarding the finishing touches, the most impressive aspect is the paint job on this miles devourer monster, specially painted by Kilianboy. Christian wanted a ride resembling the most fierce Mad Max trucks. A worn appearance that simulates dust and rust, a threatening skull and a chain protector that resembles an exhaust, are the precise details that George Miller would have incorporated in the bicycles of his films, which would make this one the most savage ride. 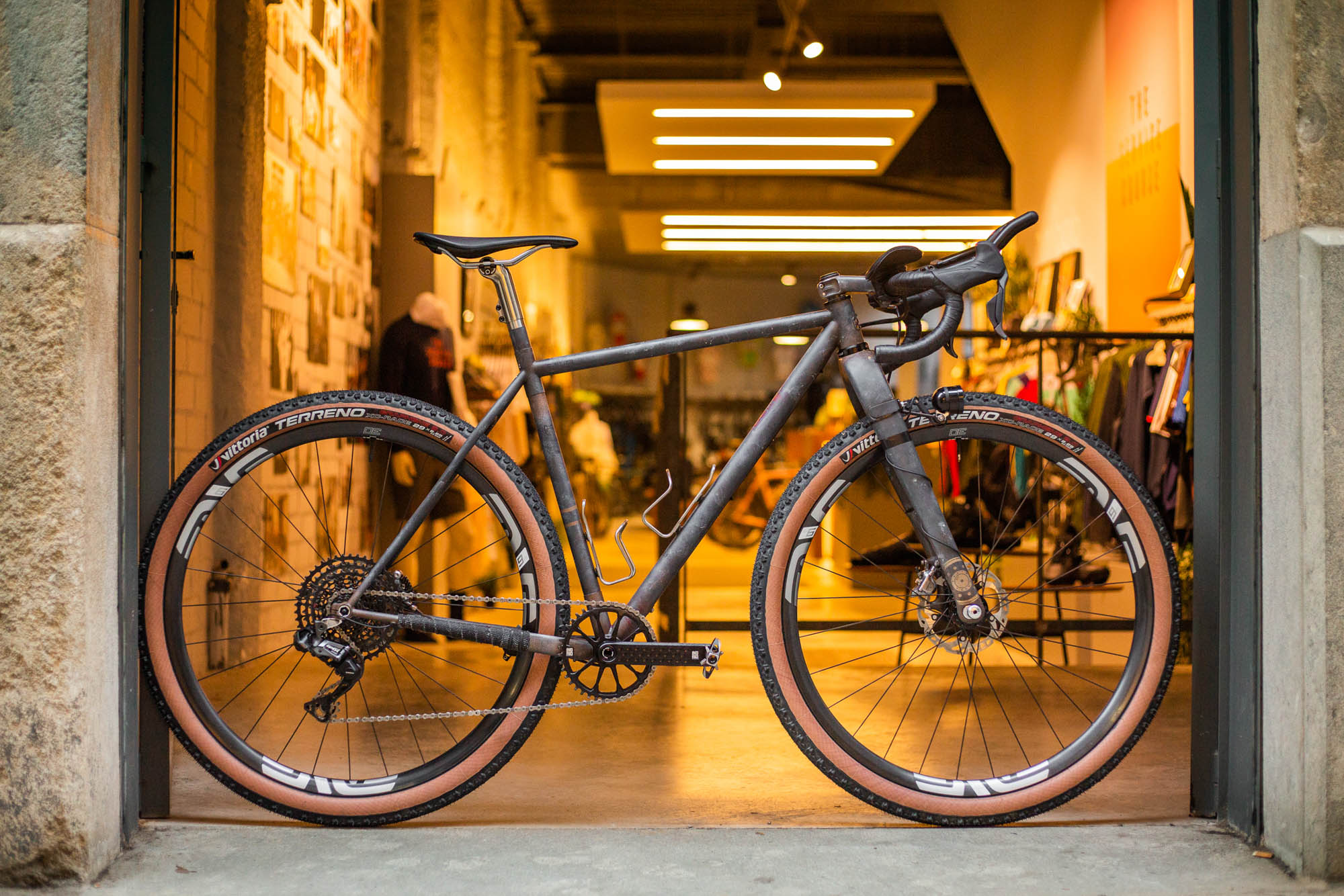 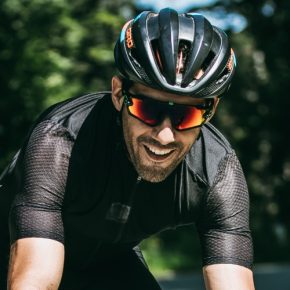 The last collaboration between Christian Meier (The Service Course) and…