In mid-August, Toni called me to tell me that we were going to the Basque Country to ride a gravel event, Deiadar Gravel was its name.

Until then I hadn’t heard about it, but it just took me a few minutes to check its website and see more information about the hard routes proposed by the organization (+5,000m divided into 2 days) and more details about the plan: location, environment, philosophy of the event, etc. It was looking good!

Only a few days later, by bad luck, I had a small fall with my bike that left me unable to participate as a rider in the event, so we immediately turned the situation around and decided to go ahead with the plan, using the camera instead of the bike and choosing to go with the organization car through the Peñas Negras and Peñas Blancas, close to Bilbao, during the weekend.

It was very interesting to see how an event of these characteristics works from the inside. I was pleasantly surprised by how everything transcended and the quality with which Ibai (the organizer) took care of all the details.

Talking about the event, one of the main attractions was the place where it was held. The base camp was located in the small town of La Arboleda in the Trapaga Valley, known for its mining activities. The participants, every day and after hearing the Horn Call (a symbol of Deiadar), left from the municipal shelter and headed to the highest mountains in the area in search of the most beautiful and hard tracks and trails in the area. 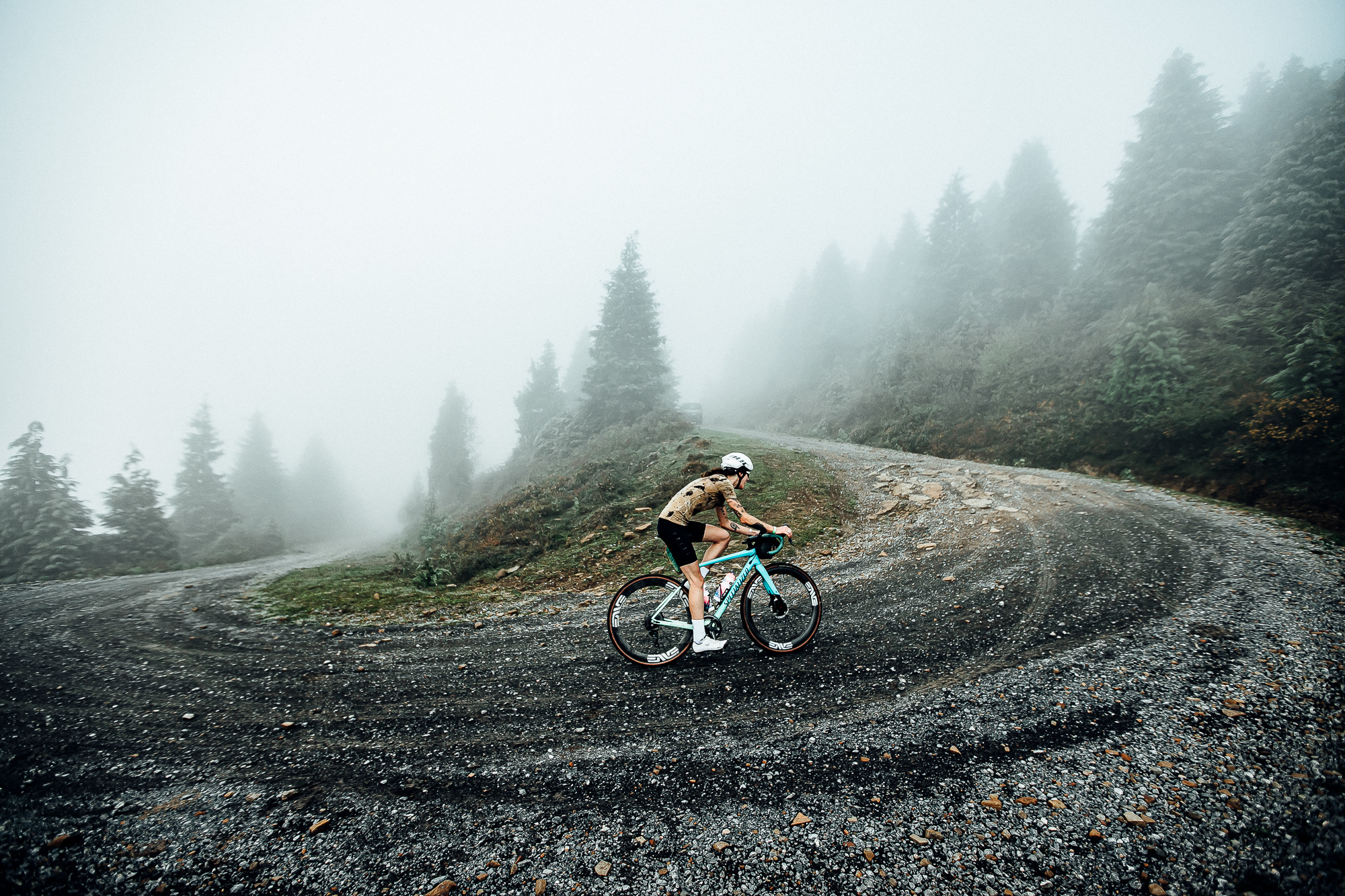 Despite not being a competitive event and that the organization recommended prioritizing enjoyment instead of wanting to be the fastest rider, there were those who took the opportunity to squeeze their body to the fullest and test their performance level up the most demanding climbs.

One could feel a super healthy environment was breathed throughout the weekend, the organization took care of the participants and people were there mainly looking for enjoyment, create new friendships and bonds with people from another area and, above all, explore and share his passion for gravel cycling.

We took the opportunity to ask Ibai some questions and see the event from his point of view as an organizer.

Why did you decide to organize Deiadar? Is it an idea that has been around your head for some time or has it been the product of an impulse?

“It is the project that arises to make a dream come true; create the first gravel event in Euskal Herria, specifically in Bizkaia, and watch it grow. It has taken a long time to capture all the ideas I had in my head, like combining nature, culture and my passion to ride, but in the end, I think it came out just as we expected. “

Why Deiadar as a name? Where does it come from?

“Deiadar is a word in Euskera composed by two parts. “Dei” means the call, and ”adar “means the horn. It comes from the Middle Ages, from 5 mountains, called “bocineros” mountains (deiadar mendiak in Basque), that through sound (with horns) and luminous (bonfires that remained until dawn) signals, convened the General Meetings of the Señorío de Bizkaia.

It is no coincidence that these 5 peaks were used to warn. Each one belongs to a different region of the Manor and they also form a mountain range that covers all Bizkaia. In this way, the sound of the horns and the light of the fires arrived to the whole territory.

I chose this theme not to be one more route through the mountains, but to do it through the Basque culture.”

We loved how you merged the event with nature and the environment. Tell us a little more, what was your vision when organizing Deiadar?

“My vision was clear; each one of the 50 attendees had to feel what I feel when crossing these tracks, those mountains. I have known our culture since I was little and I wanted to transmit that magic by combining gravel with mythology and nature.”

Among the participants you could feel tiredness and satisfaction with a great gravel event, what was the general feedback you got during the weekend?

“I am aware of the hardness of our orography, as well as the green of our mountains. But the feedback during the weekend has been very positive and I tried to be present at the arrival of all the participants at the lodge, where I perceived the sense of a job well done through their eyes and their smile, compensating for the fact of having tired legs.

Many wanted to make a reservation for 2020, without even knowing the exact date. “

You made it clear that, after the success of this first edition, you would work like crazy for next year’s edition. Can you give us an exclusive?

“In this first edition, the location was the region of the Encartaciones, the Kolitza horn mount with at 883m. That one is only the first of the 5 peaks there are, so there is still much to discover. The horn will sound again in 2020 from another Bizkaian summit, will you come to the call? “ 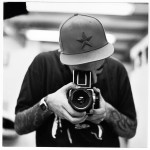 One of the most talented cycling photographers. He puts a lot of effort and passion into everything he does. He is a truly fan of photography, art and design. View all posts by Brazo de Hierro

The American brand ENVE has always focused on supporting framebuilders,…