The last 13, 14, 15 and 16th of September has celebrated another year our favorite film festival, we talked about the Rueda Film Festival, a cultural proposal that has completed its fourth edition in Barcelona and consolidates its idea of a festival focused on screening cyclist-themed documentaries and films.

RAW has been to the Zumzeig cinema to know the festival deeply, to breathe a pure cyclist atmosphere, with passionate people like us, where we could feel at home. 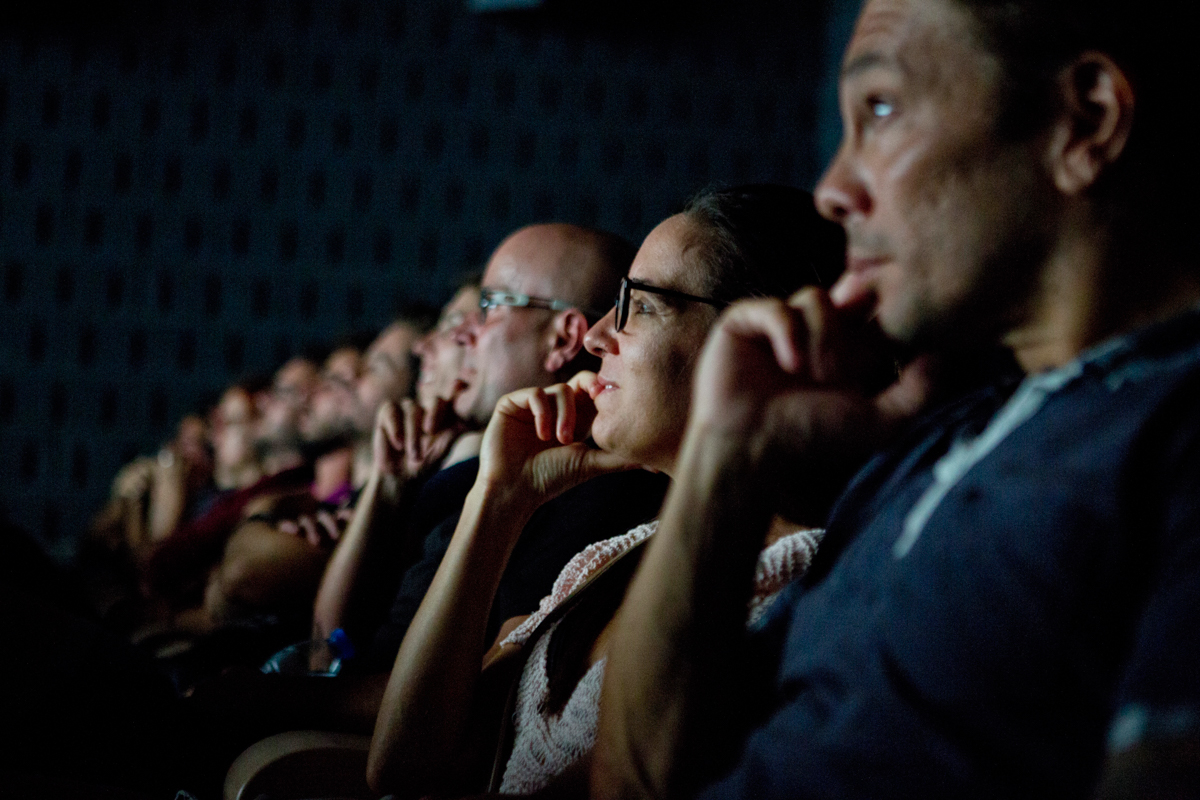 This is how we discover gems such as the short film called RJ Ripper, a motivating story that tells the journey of a young Nepalese without resources, a mountain bike lover, who manages to reach the Downhill elite of his country.

Or The Frenchy, an interesting short film of an 82-year-old Frenchman living in the United States who gave up his life to dedicate himself to his two passions, skiing, and cycling, which he still practices actively. You will wonder what is his secret, smile and enjoy every moment of life.

Or the funny one The Moment, where we can know the beginnings of Freeride. Shot mainly in Canada in the 90s, this crazy story tells us how some youngers who did not have enough with the mountain bike of that time, decide to go faster, higher, take more risks, all narrated by these crazy protagonists.

We could also see award-winning films such as Time Trial, a B-side of cycling, the unavoidable physical pain of age (greetings to Valverde), the pursuit of success and sometimes failure.

Finally, we would like to name Wonderful Losers: a different word, which takes us into the world of the almost pejoratively called ‘domestiques’, cycling beasts who are the pillars of the victories of those who tell captains. Professionalism in its purest state.

Highlight the presence of Sven Tuft, the professional cyclist of Mitchelton Scott, who offered an interesting change of views about Wonderful Losers and his experience as a domestique. Every cyclist is a domestique at some point in his career.

The late night session was focused on Turbo Kid film, an aesthetic wonder that comes from mixing BMX, Mad Max and ‘eighties’ video games with Michael Ironside as a villain.

We can only recommend this thematic festival, where all the attendants that surround you, will be equal or more freaks of cycling than you. A pleasure.

In the world of cycling photography, Michael Blann is a…