France is synonymous with summer trips, bike adventures, and personal challenges. With both the Alps and the Pyrenees within its territory, there is an uncountable amount of mountain passes and climbs to tackle, and it is time for us to do so on the next edition of Among the Giants.

By taking a look at the past editions of the event that we started organizing in 2018, it may seem that we have avoided France as our basecamp location. It is true that we have been trying to follow an alternative path by choosing countries like Slovenia or Austria over the most well-known cycling destinations, but it is now time to come full circle and tick from our list the Alpine country that we were still missing. 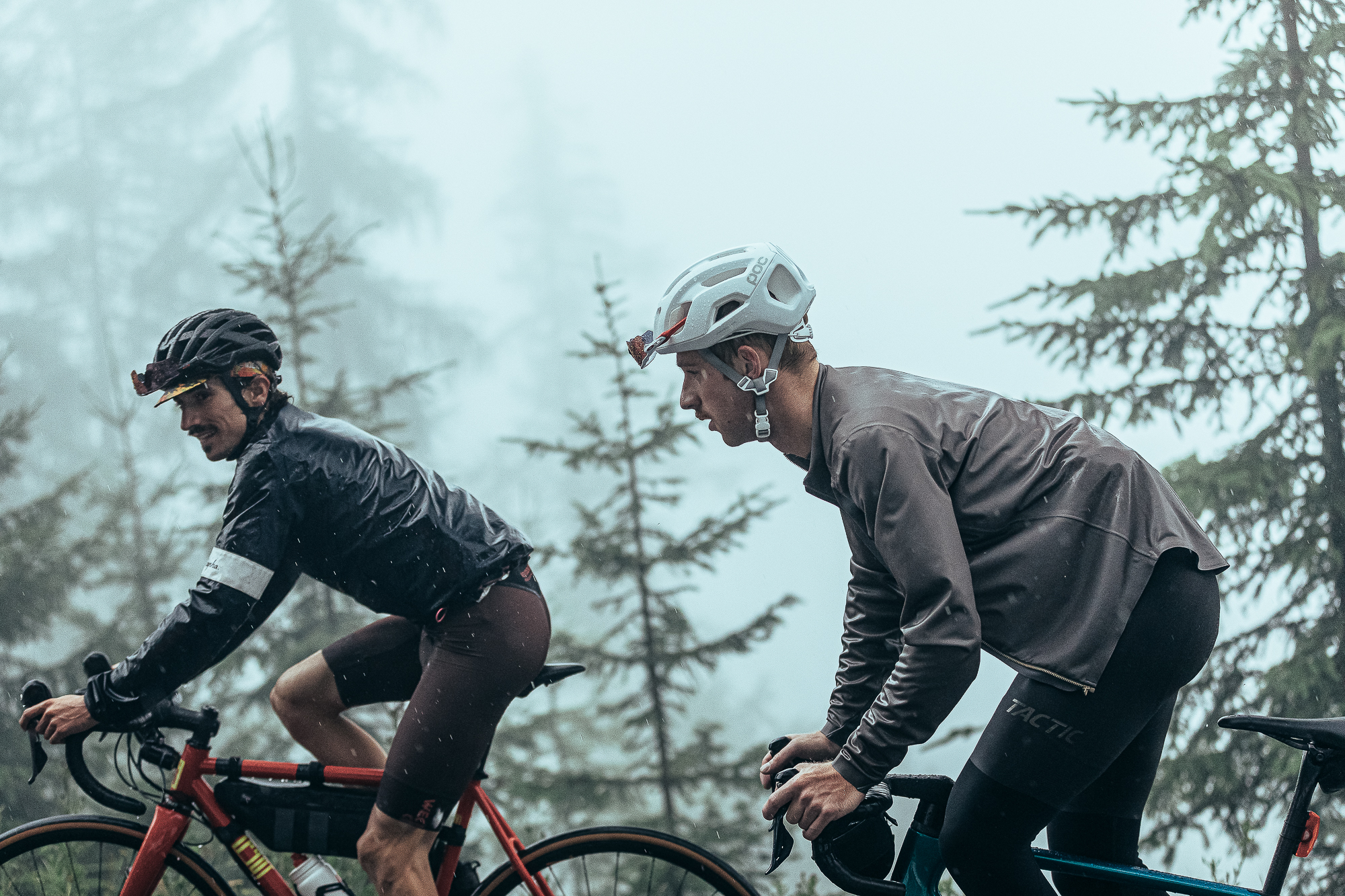 Once we decided that this year’s Among the Giants was going to take place on the French side of the mountain range, the next step was to be more specific and find the ideal location among the three French national parks inside the Alps. From Lake Geneva in the north to the Mediterranean Sea in the south, our map was crowded with climbs we had bookmarked as possible highlights of our upcoming expedition.

The problem was not finding a location with a couple of climbs at riding distance, but deciding among the dozens of places that satisfied all the requirements we had written down before starting our search.

We can now say that during the second week of September we will conquer the different climbs around Montgenèvre, a small commune close to the Italian border in the Hautes-Alpes department.

This year the Tour de France was in the region for a couple of days and, taking into account what we saw on TV, we cannot wait to ride through the same roads together with the selected group of riders that will join us. 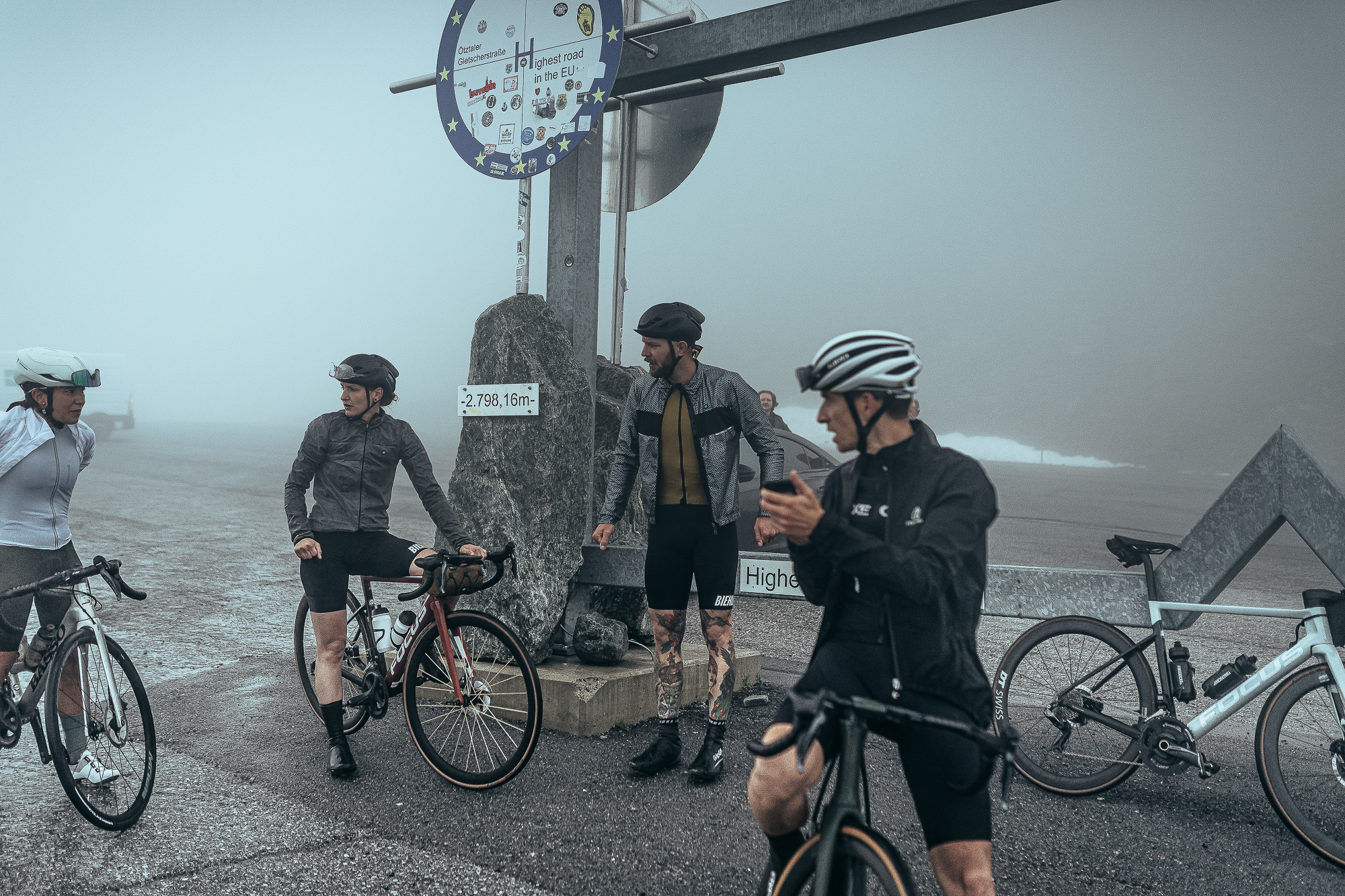 We always strive for conquering the toughest climbs around us, and this year will be no exception. Pending on the final routes, we will tackle climbs over 2.500 meters, and even go off-road to reach the highest point possible.

Summer is far from over, and although we are already making the most of it by going on our own adventures, we are really looking forward to the start of September. There is a lot of work left, but knowing how rewarding it is once we are on the spot with our soon-to-be friends, we are full of energy to face the weeks leading to the event.

Among the Giants grows year by year thanks to the takeaways that we apply from previous editions, and in parallel to the planning of the fifth edition, we went again through all the content we created last year in Austria. The heavy rain we had during ATG4 in the Ötztal valley only added up to the perfect winding roads and magical scenery that surrounded us, resulting in incredible images that we captured and put together to tell the story of how it went.

From close-up to wide-angle drone shots, the movie captures the essence of what it was like to be riding from the bottom of the valley to the highest paved road in Europe or to the multiple climbs including the Timmelsjoch pass. We experienced all weather conditions, from being soaked by sudden storms and swallowed in their mist, to being born again at the top of the climb after a gentle sunbath. This movie summarizes what is hard to describe in words, a sensation that can only be attained by experiencing what it is like to ride the Giants of Europe with a group of amazing people.

With the Tour de France having just finished and the…

Imagine being called out for a race on another continent…