After retiring from the professional peloton in 2017, the life of Alberto Contador turned upside-down. However, it does not mean his relationship with cycling vanished, but the contrary. Since then, he started working on TV as a commentator of Grand Tours and he created the Fundación Contador to promote young cycling talents from junior to U23 to finally reach the professional peloton. 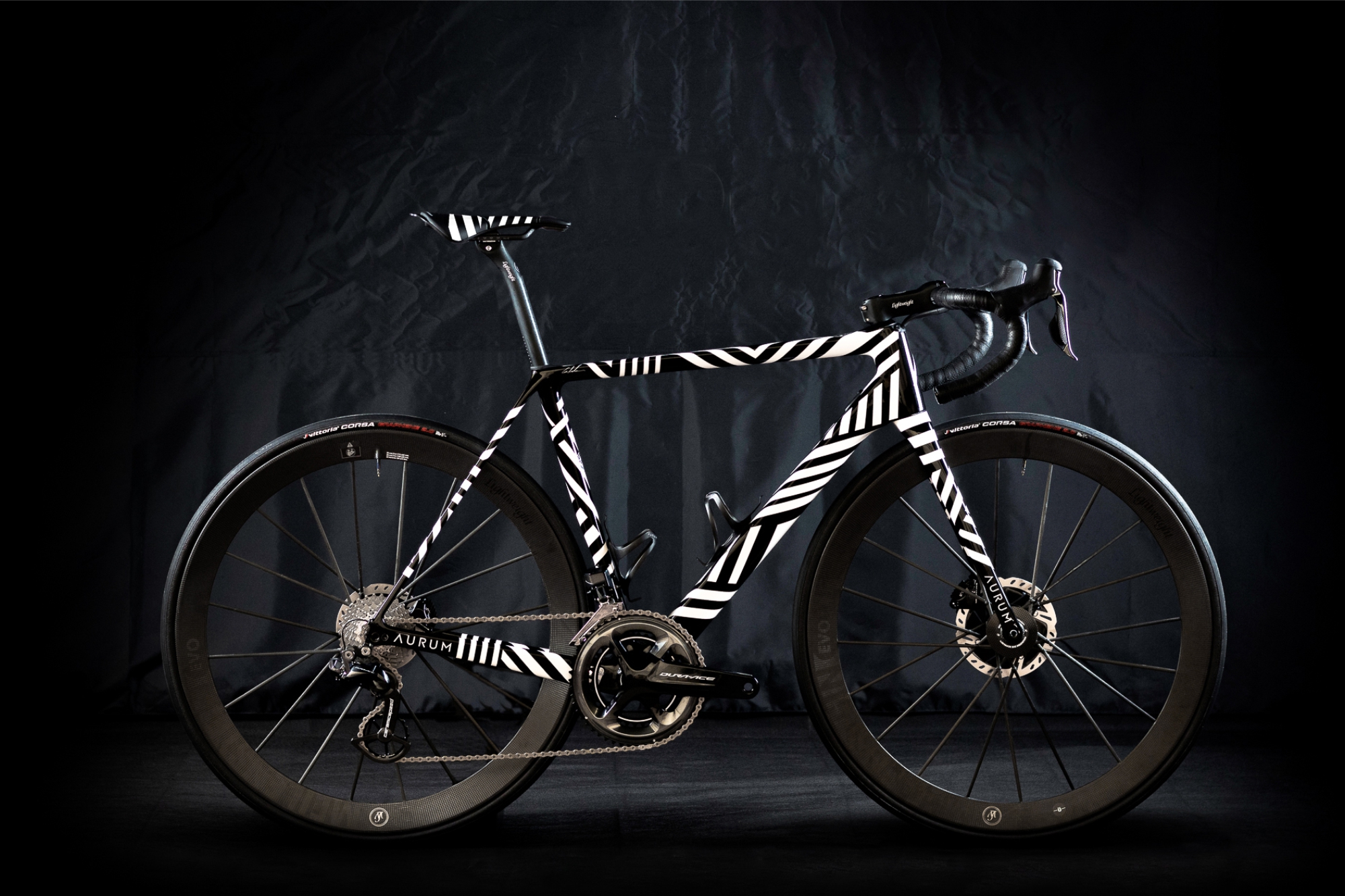 Even though he is not racing, Contador still keeps in great shape, not fully focused on training but putting all the hours he can on the saddle. In a quest to find the perfect riding machine, alongside Ivan Basso, they decided to create their dream bike. This is how, after months of work and prototypes, at the beginning of 2021 they released AURUM bikes, launching their road disc model which they named Magma. The concept and characteristics of the frame evolved from the experience of both the Spanish and Italian champions, bringing to the market a very balanced bike, from climbing to fast and technical descents.

On July 21st, they will be releasing a unique edition with a black and white cubist zebra pattern finish. This paintjob was initially used on the first road-tested prototypes by Contador and Basso and only 21 units will be available to be purchased from their online store and shipped worldwide. An exceptional piece of art for the most select collectors.

The number 21 is not chosen at random, it represents a tribute to the Grand Tours, since it corresponds to the number of stages in either the Giro d’Italia, Tour, de France, or Vuelta España. Therefore, the first limited edition of the brand has a powerful meaning which reflects the greatness of these champions. Likewise, the name of Zevra with ‘v’, refers to the animal zebra with its origin and roots in Latin as the name AURUM does. 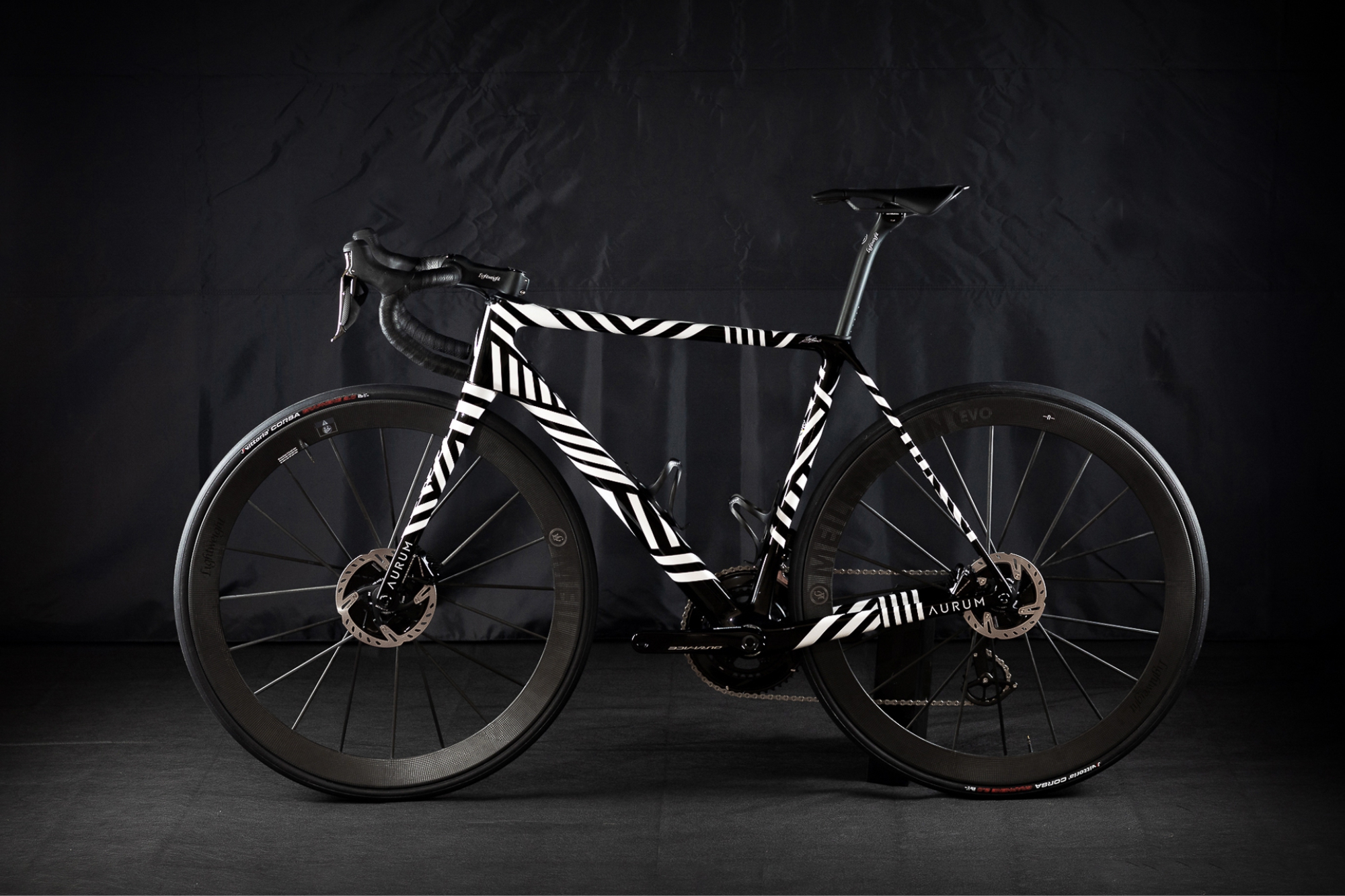 Regarding the frame, only two colors stand out, either white or black, giving it a provoking and aggressive aspect. Each frame has the signature of Contador and Basso on either side of the horizontal tube, as well as a distinctive number (from 01 to 21) that the client will be able to choose (if available). To add a customization point, the Italian saddle brand Prologo has designed a special one for the occasion with patterns to match the frame and fork.