This 2020, in the racing scene, will be remembered as a year full of uncertainty for the organizers of events and the cyclists that theoretically would have taken part in them.
A lot of promoters considered at first that, with a simple postponement of the race, they would make sure that this year’s edition would go ahead, but several months after the start of this situation, the return to normal is still far away.

Mass participation events are the ones more affected, and many organizers have taken the reasonable decision of focusing their resources on next year’s edition given the impossibility of holding the event as it was previously planned. 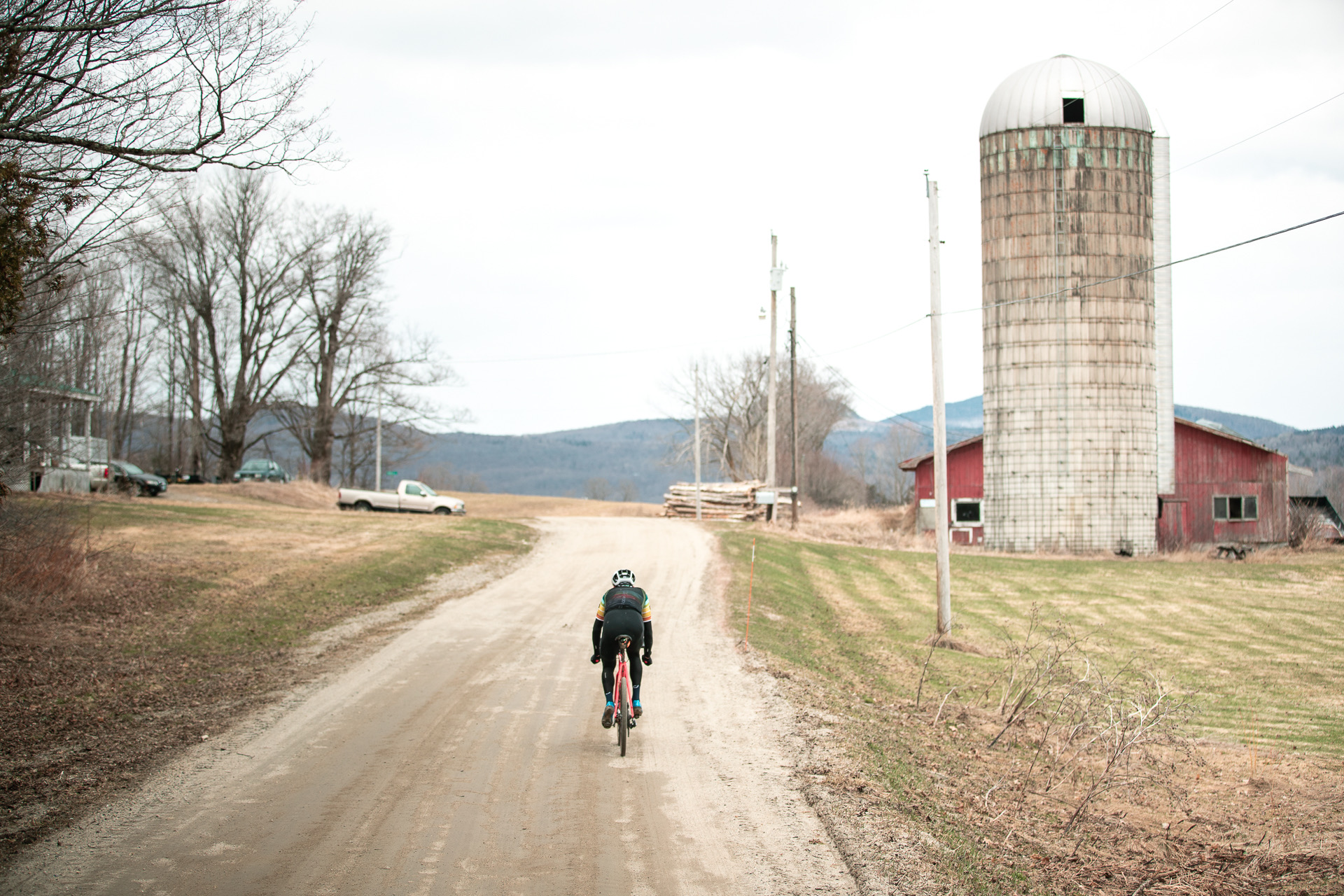 Lucky us, one can practice cycling individually without major problems, and the constant search of challenges that define all of us has been translated to a variety of remarkable achievements. In the countries in which people have been allowed to exercise outdoors during the global lockdown, athletes have made the most of the situation to continue riding miles, being the envy of those restricted by the regulations of their local government. These ones have been even more creative, seeking the positive side of the situation and doing atrocities on the home trainer, like the virtual Everesting or challenges about riding 24 hours non-stop. We can perfectly understand what can go through the mind of someone used to racing during rough circumstances like the ones we have had to experience, but we are also sure that, given normal conditions, something like that would be the last thing that we would think of doing.

In the United States, where from the start athletes were encouraged to continue training outdoors but on their own, a new trend made popular by Ted King under the hashtag #DIYGravel appeared. He, like all of us, had already planned his 2020 calendar containing the gravel races and other events he was going to take part in, but almost all of them have been canceled or at least postponed. Despite that, Ted wanted to honor the original date of the first competition that was affected because of the lockdown and he replicated the exact same route with a solo ride.

“Given that Rasputitsa was slated for last Saturday April 18 and given that it’s one of just a few events on my 2020 calendar a) within driving distance and b) here in the state of Vermont so that there would be no border crossing and requisite 14-day self-quarantine, I decided to ride the course and create a challenge to anyone out there bummed to be missing out on a season”.

The community got the message, and loads of cycling enthusiasts followed the steps of the former professional rider on the road and pioneer of the gravel scene. It is not always feasible to exactly simulate the route of a certain event, in many cases due to the impossibility of getting to the starting location. That is why Ted King set a few guidelines for his #DIYGravel initiative, with the incentive of some prizes awarded at random for all those who send their achievements complying with the rules.

Instead of doing it the same day as the original event, the challenge can be done starting from the weekend of the race until the following Saturday. In order to count as completed, the ride needs to have at least the same distance as the event one signed in, and it is mandatory to adhere to social distancing rules and other restrictions imposed. One of the purposes of this project is to raise funds for the Krempels Center and contribute to improving the lives of people with brain injuries. 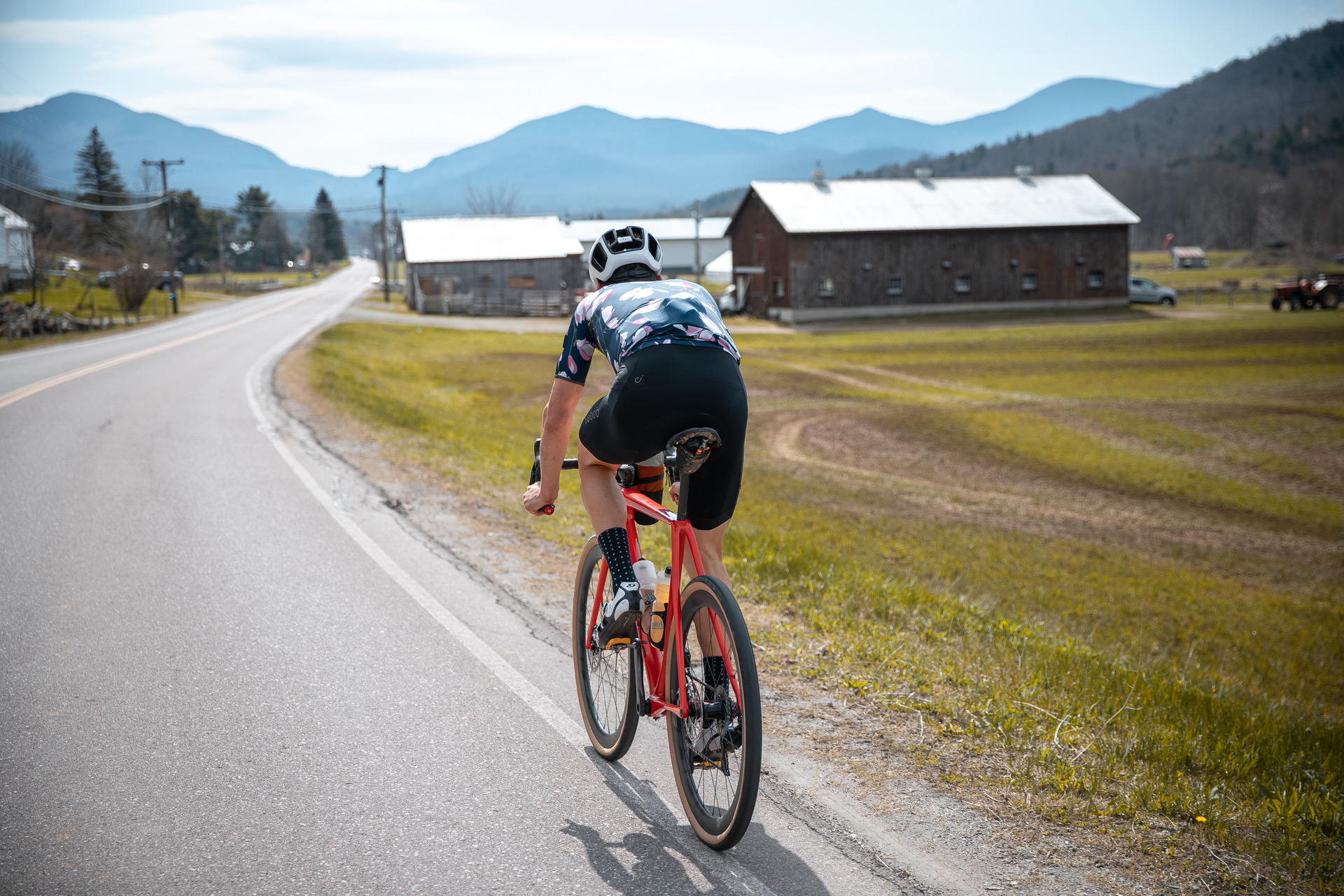 Since then, Ted King has ridden solo the Belgian Waffle Ride, R3G3 and Dirty Kanza, all of them in May. This last #DIYGravel was even more impressive, as despite being registered for the 200-mile ride, he decided to raise the bar and do 312 miles (500 kilometers) nonstop, from the most northeastern point of the state of Vermont to the opposite corner.

After more than 20 hours on his bike, starting at 11 pm on May 31st and arriving at 9 pm on the first day of June, Ted finished the ride which included more than 31.000 feet (10.000 meters) of climbing entirely on gravel roads.

In one way or another, more professional cyclists wanted to honor what would have been the highlight of the year in the gravel discipline, since Dirty Kanza has managed to generate big excitement among participants and fans during the last few years with a five-star starting list. The organization, although being focused on the provisional rescheduled date on September 12th, didn’t want to forget what would have been the biggest week of the year for them, and they organized some activities under the motto “Ad Astra Per Aspera” which translates from Latin as “to the stars through difficulties”. This improvised set of events included a ride on Zwift led by the current female winner Amity Rockwell, a virtual expo and the Klean Kanza, a ride in which cyclists are encouraged to pick up the waste that they find on the side of the roads close to their home.

Following the idea of doing Dirty Kanza individually, Laurens Ten Dam promoted the #DirtyKanzelled initiative and many cyclists, not only in The Netherlands but also in other parts of Europe and the world, did 100 or 200 miles (160 or 320 kilometers) following the instructions of the recently retired rider, that since he stopped racing professionally, has stepped into the gravel and bike adventure world.

In this case, Laurens encouraged everyone to start at 6 in the morning as in the real race, and finish the ride without external help but, above all, make sure there is a celebration after. Wout van Aert, Robert Gesink, Niki Terpstra or Peter Stetina were some of the best-known names that completed the challenge, to which one has to add the hundreds of recreational cyclists that pushed their limits to pay tribute to the race.

In the following weeks, people from the countries with the most restrictive lockdown measures will be able to ride their bikes outdoors, so we hope these initiatives are a source of inspiration to you. With our without a bib number, we need the motivation to train, and these challenges have kept us engaged and have favored maintaining the cycling spirit, both competitively and on an amateur level, alive.

Squid Bikes, established in Sacramento in 2014, is one of…