One of the best things about cycling is that you can experience it in many ways. You can ride your bike with a professional contract in mind, to be in decent shape for your next bike trip, or just to get to the office.

Cycling can be both exploring and racing, on rough gravel or recently resurfaced roads, and everything in between. There is no clear definition of what cycling is about, and that is fine. Enough Cycling Collective is aware of this, and they think of cycling as a way to see the world and look into themselves. 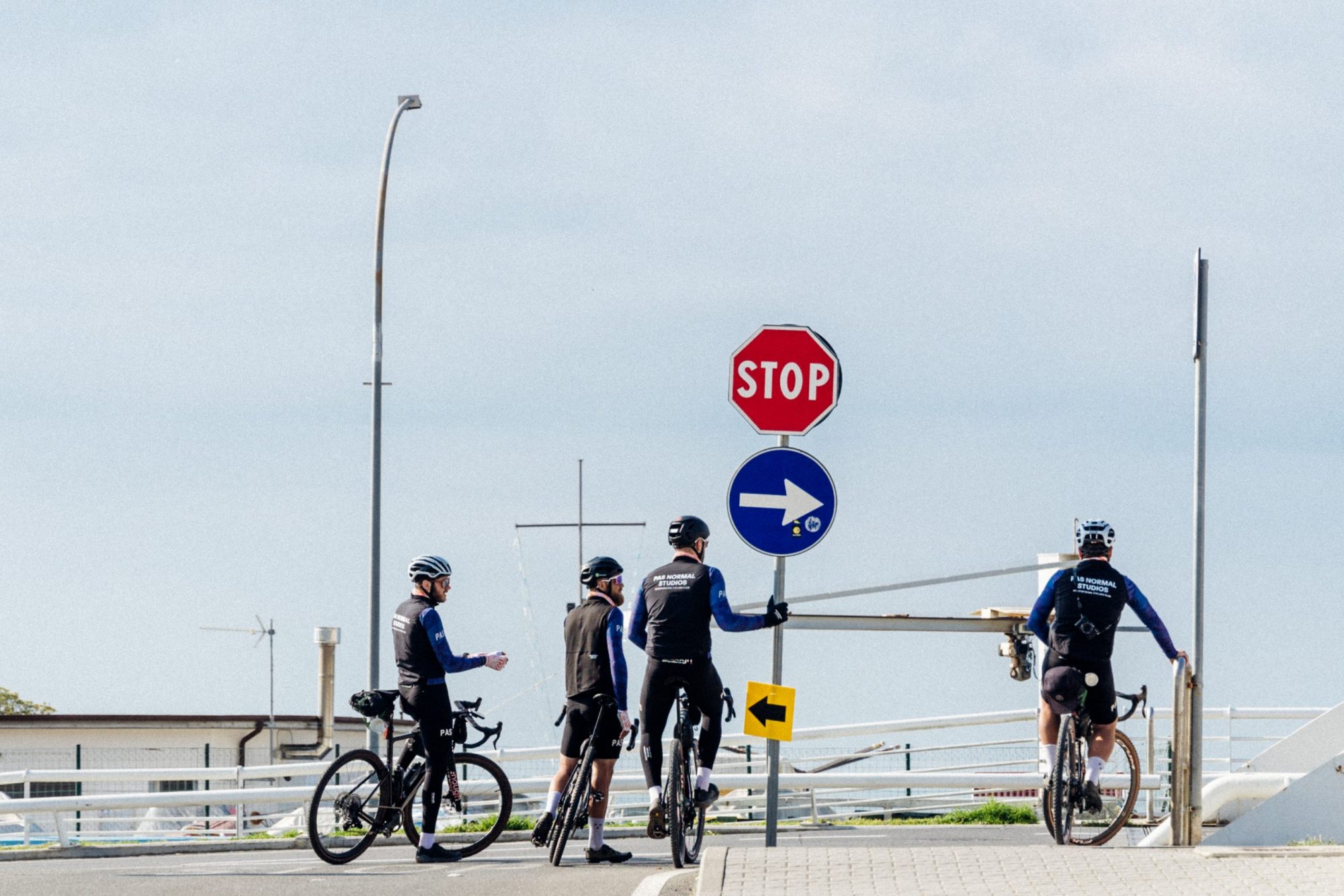 The foundations of Enough CC

Given the different ways in which you can enjoy cycling, they want to encourage people to try a bit of everything and find what suits them the best. There are not many entry barriers to start riding, so it is mainly about introducing them to this world.

Nowadays, people that get into the sport prefer to start off-road first, as they consider that road cycling is for professionals and it is inherently dangerous because of cars. Gravel seems to engage people more, and we can see the reasons why. 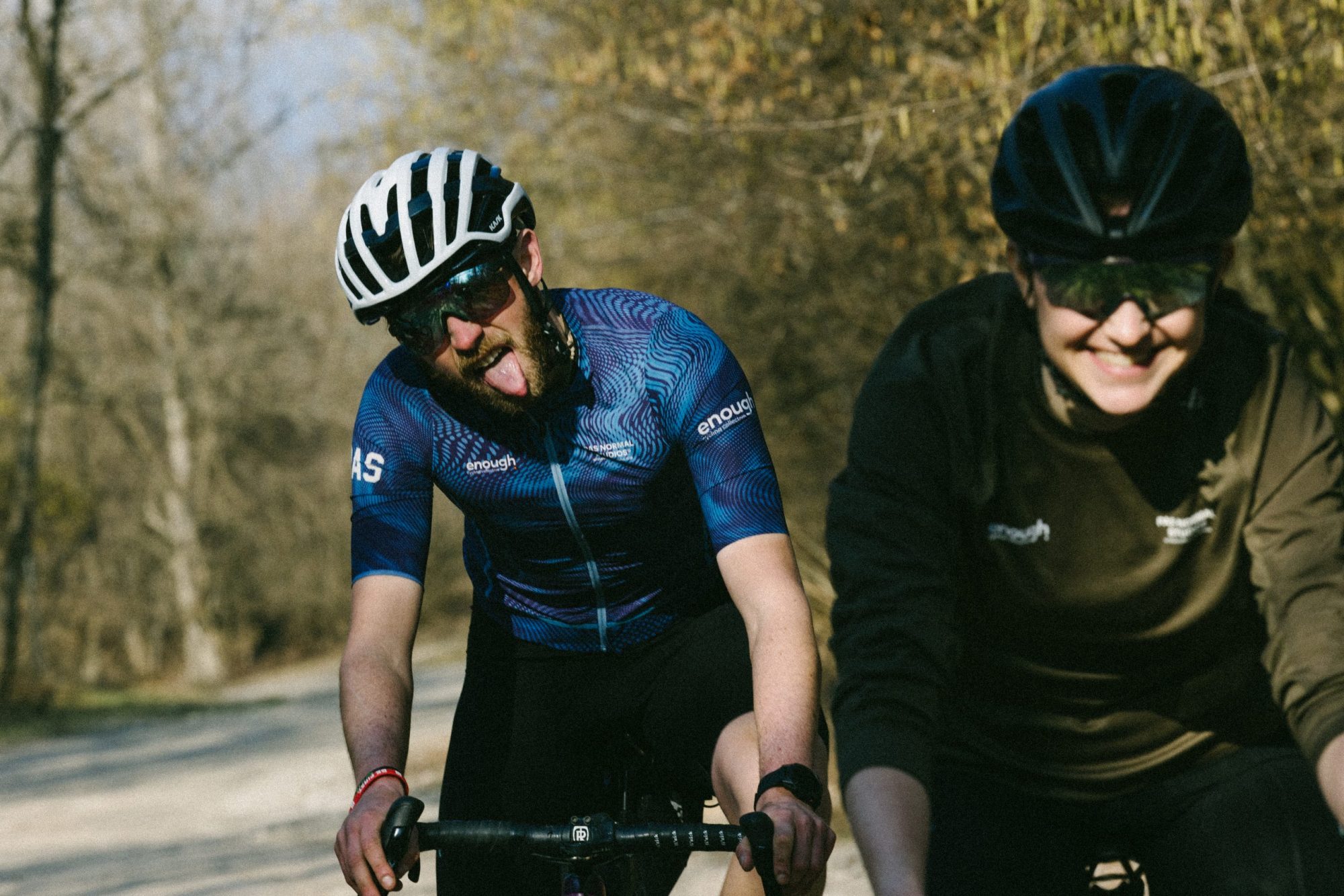 One of the main goals of Enough CC is to break barriers among disciplines. They do Gran Fondos, ultra races and more. People may picture them as a gravel collective because they are present in all kinds of events around this cycling discipline, but according to them, it is because they think that is the best way to inspire people to jump on a bike. “The key is the contamination”, says Federico Damiani – team member of the collective – referring to how a roadie can be persuaded to try gravel after seeing what is possible to do off-road, and the other way around.

Enough CC started in 2021 with eight people coming from different backgrounds, with few points in common but the same willingness to develop something that could inspire people to use a bike and start exploring the world.

Within the current nine riders of the team we find three women and six men, with a fraction of them being mostly dedicated to pure racing while the rest cover both sides of the spectrum equally.

We are sure that they will grow exponentially over the years, so now that we can still count them with our hands, let’s at least mention all of their team members.

Mattia De Marchi is an all-rounder who is able to perform both in Gran Fondos and multi-day races. Maria Vittoria Sperotto and Francesco Bettini are more focused on one-day gravel races, mainly because they come from a professional road cycling career. Jacopo Lahbi, Federico Bassis, Asja Paladin and Federico Damiani are more focused on bikepacking and long distances. Manuel Truccolo is an off-road long-distance rider, and Elisa Vottero is a pure traveler and bikepacker. 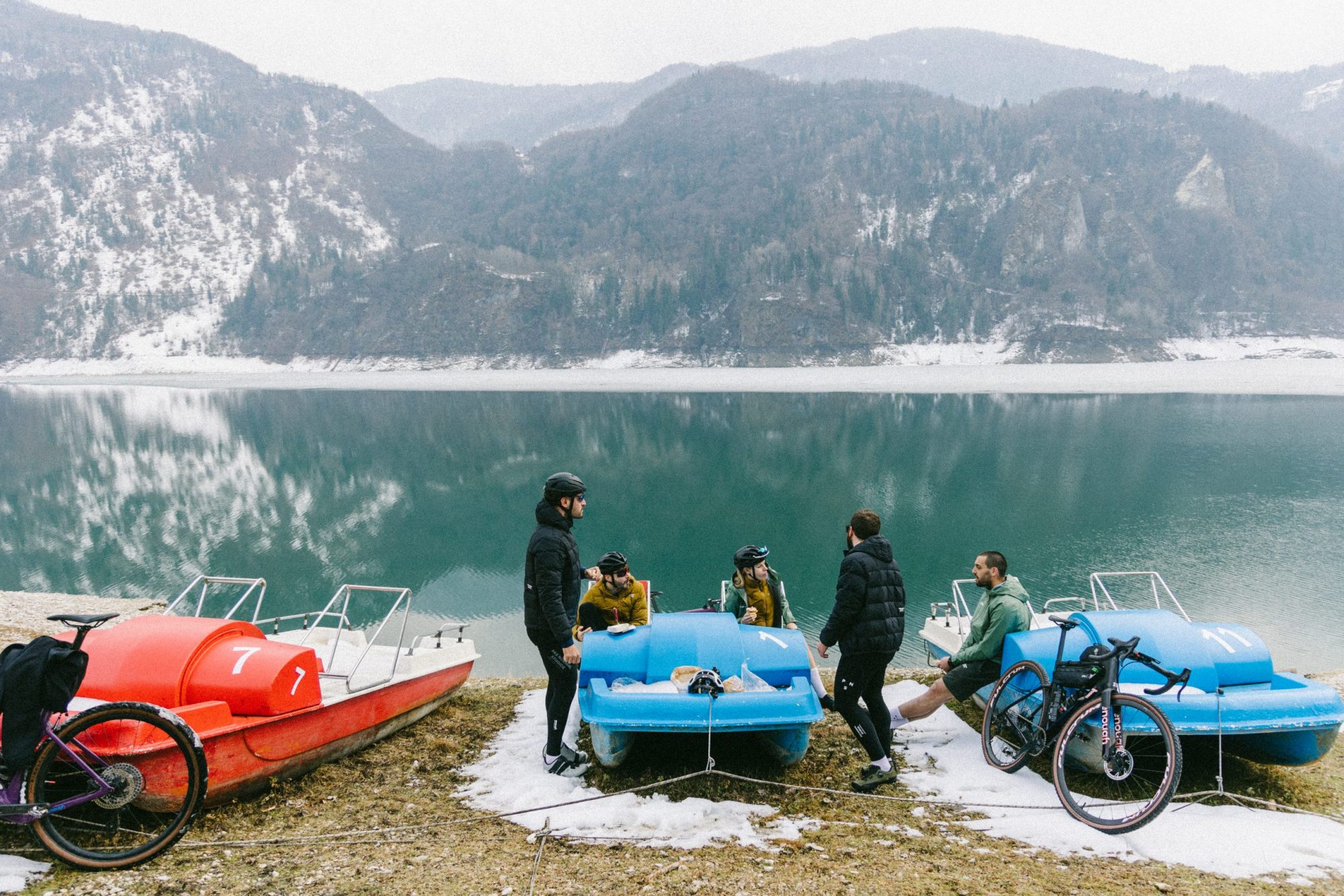 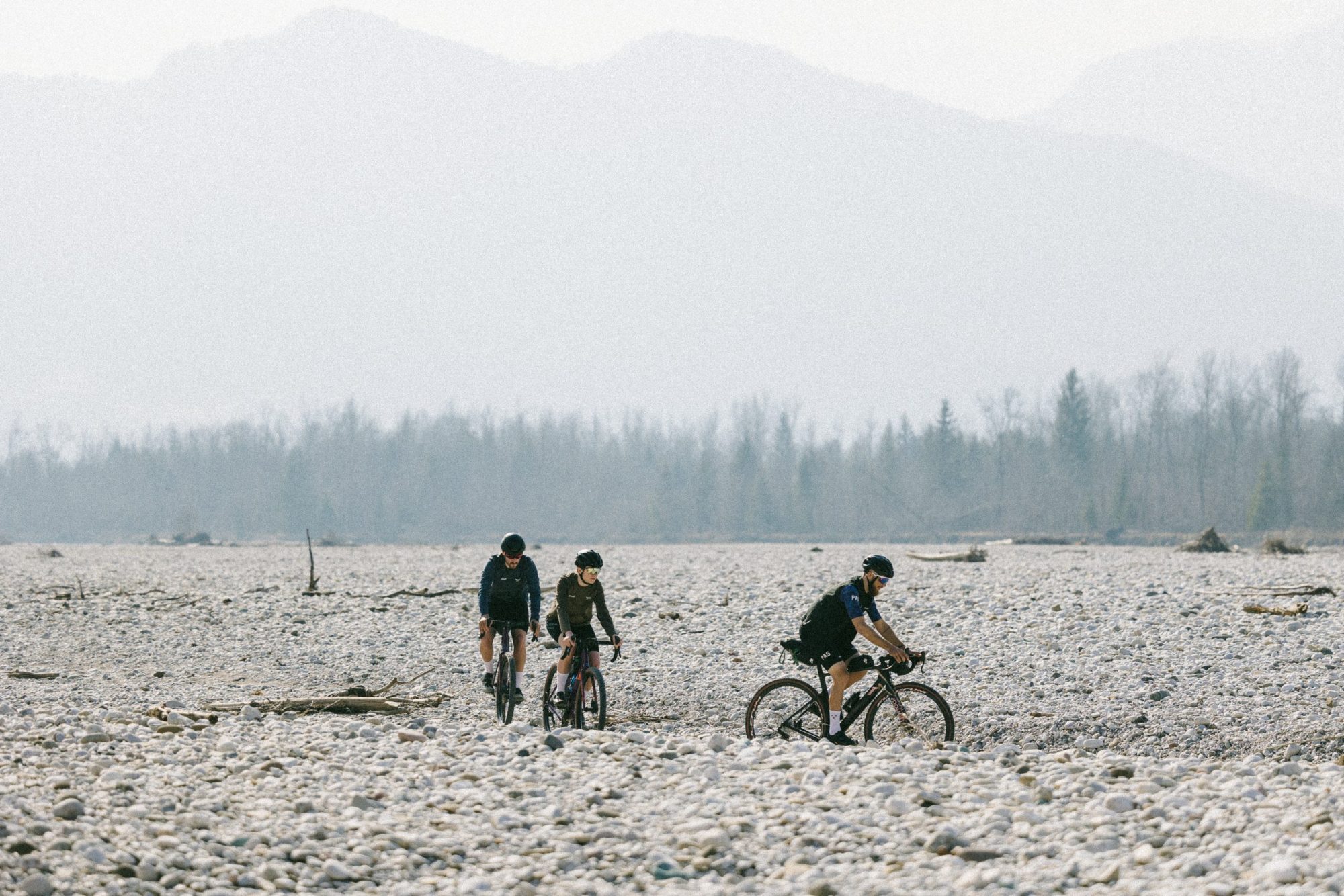 Each of the team riders has an interesting story to tell and value to add to the collective. In the same way that they are self-sufficient on their bikes, they take care of the content creation, sponsorship relations and logistics around the team. They have made friends all over Europe, so wherever they go they also get some additional help from people willing to collaborate with them.

They have gained visibility thanks to the interesting content they publish, including exhaustive race reports complemented by high-quality photo coverage, but funny captions too. Nonetheless, the results of the team in some of the most relevant gravel events speak for themselves too.

There is no need to take a close look at the results sheets of the recent gravel and ultracycling events to have come across the name of Mattia De Marchi at some point over the past couple of years. He is the current winner of Badlands, The Traka 360 and Gravel Epic Switzerland, so he is clearly good at riding fast for a long period of time.

Cycling is for him both a profession and a passion, and instead of focusing on himself, he loves to share his knowledge and talent with everyone he comes across, whether team members or other riders looking for tips.

He has ambitious plans for this season, starting from retaining his crown in the races he won in 2021, and having a go at other events all over the world. The team has set up a very interesting race calendar, so Mattia will have the chance to prove what he is capable of in different environments.

This year they already took part in GF Strade Bianche, but they weren’t there just for that event. Before lining up in Siena they did bikepacking for two days following the Tuscany Trail, whose official event is in late May.

A couple of weeks ago, almost the entire team took part in the Gran Guanche Audax. Not all rode at the same pace, but they gathered at some points to enjoy the beauty of the islands together. Up next, Enough Cycling Collective will start traveling all over the world, but making sure they are present in the most relevant events close to home too.

They will take part in gravel races in the US for the first time as a collective spend a big part of their summer in East Africa for the Migration Gravel Race and Evolution Gravel Race, and race some of the most highly-valued events like The Rift, Badlands or the Silk Road Mountain Race.

As they stress on several occasions, it is not all about racing, so events that are more a festival or friends gathering than a race, like BAM! or Pavè, have also a place on their yearly calendar. All in all, the chances of coming across Enough CC at some point during the year are quite high.

For 2022 they have gathered an interesting group of brands to help them achieve their goals and reach broader audiences. Their new kit in collaboration with Pas Normal Studios has shaken social media with its disruptive design. According to Karl-Oskar Olsen, co-founder and creative director of the Danish brand, they were inspired by psychedelic music and jazz to design the pattern.

Pas Normal Studios has recently stepped into adventure and off-road riding, and they have always been involved in projects that try to do things differently, challenging the perception of what cycling is. This is in line with how we described Enough CC earlier, so there is a clear match between both parties.

Bike-wise, they have strengthened their partnerships with 3T Bike and Fulcrum Wheels through 2022, and they now ride custom frames and wheels that will make them stand out even more from the rest.

They have just started, but they are clearly doing things in the right way. You will see and hear a lot about them, and whether you have been into cycling for multiple years or not, you will feel part of their project and engage with what they do.