The weekend of September 4th, which had to be an afternoon of crit racing, turned out to be a celebration of fixed-gear at its best. The guys of Cuna Fixed managed to put together an event in which all of the fixed-gear lovers of the Peninsula found their place. Not only were they able to gather all the outsiders of the cycling community but reached some of those who still felt nostalgic about the Red Hook Crit years and racing around every other week. With a highly anticipated release of the event, Madrid hosted the crit of the year, with people from Barcelona, Valencia, Galicia, Sevilla, Madrid, and even France, counting with the support of different communities, sponsors, and brands. 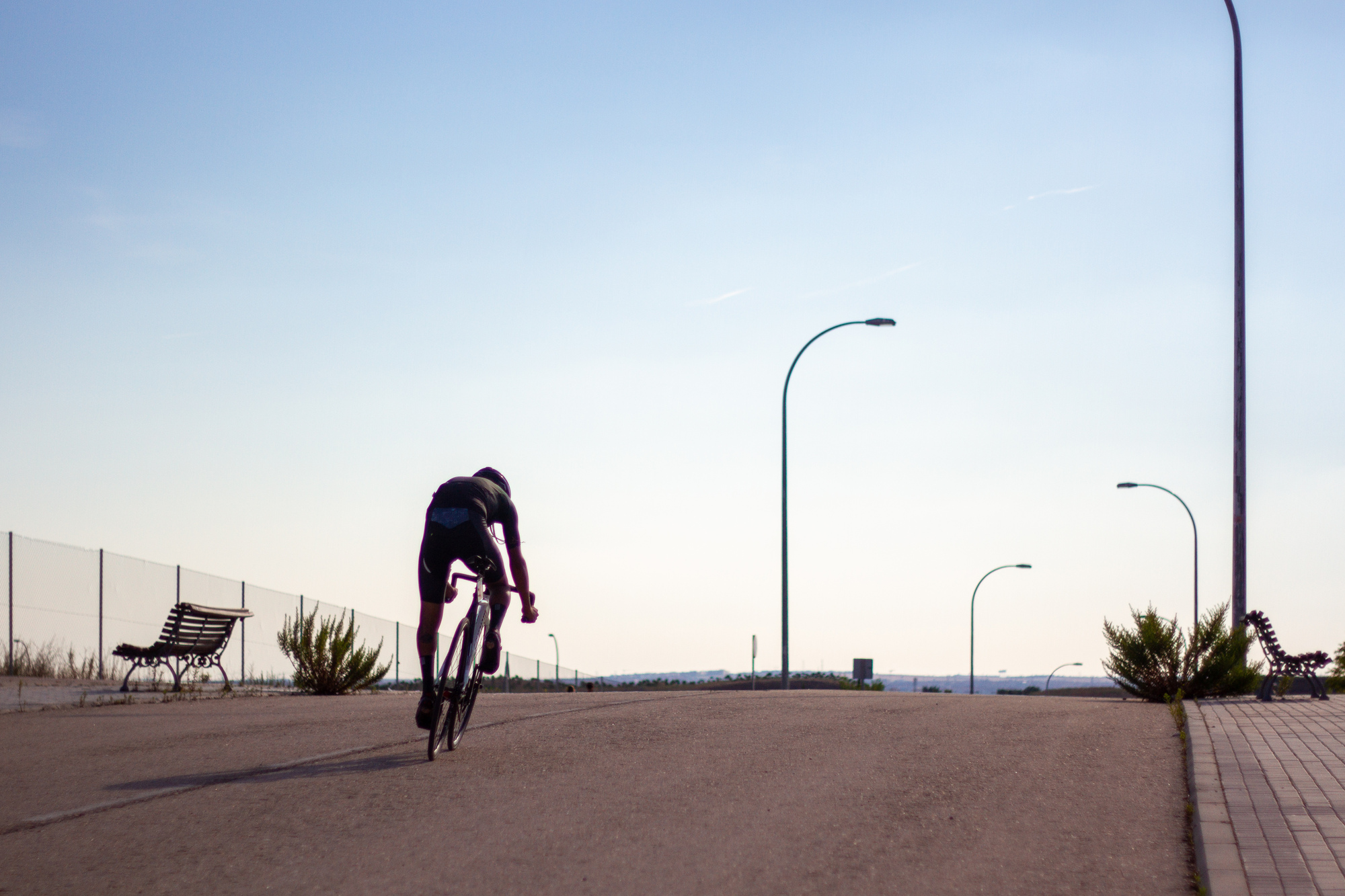 The weekend started on Friday, as riders from all around started arriving at the city and visiting their peers, the local bikeshops, or courier headquarters. It was calm before the storm. Nothing official was organized, but it was the time to see those friends you had not seen in a long time and just hang out having a beer. 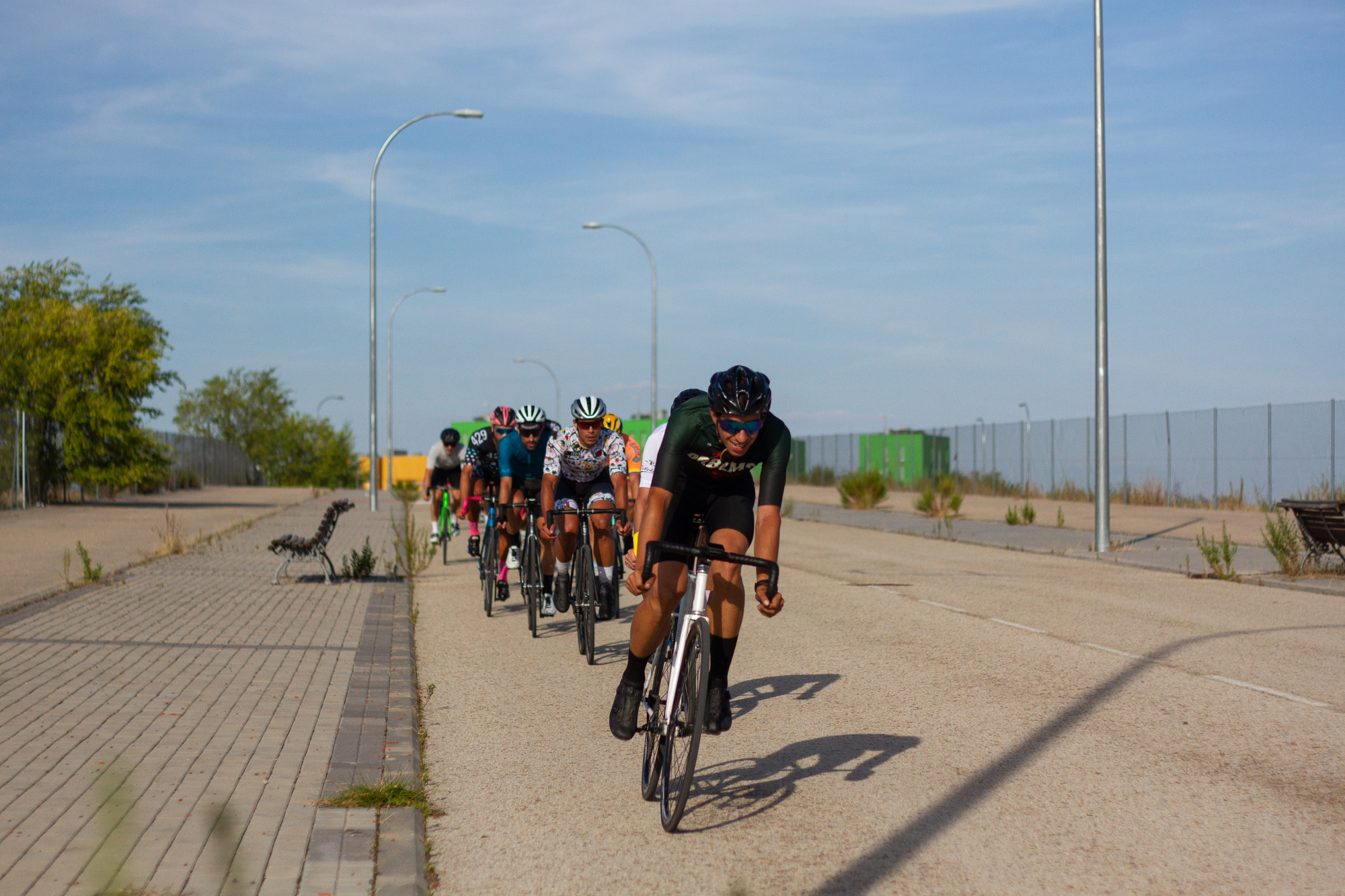 On Saturday morning everybody took their time to prepare everything for what the afternoon would unleash. The number pickup was at 15h but people started getting to the course way before that time. Some brought their own tents to cover from the sun, which was present all day long, and people gathered around the start line.

The chosen location was just the layout of what should have been a residential area, the roads and pavement were there, but no buildings around. Even though it was open to traffic, its remoteness resulted in the perfect location to organize an underground crit. No rules, no excuses, no authorities, just some friendly yet rough racing. The track had it all, a roundabout, a little climb, a technical section, fast corners, and long straight parts. An ensemble of characteristics where everyone could test their skills and prove themselves to others.

The afternoon was divided into three main parts: qualification rounds, women’s race, and men’s races. More than 60 people registered, among which we had the participation of 10 women. The qualification was short, dividing the men into three smaller races, depending on their times they were put in different categories: pro (20 riders), intermediate (20), and amateur (~15).

The girls went into racing straight, with no need for qualifiers. After several laps of riding in a bunch, with some unsuccessful attacks, on the last lap, everyone pushed to the limit. What had been a compact group shattered into multiple pieces and, at the finish, each girl crossed the finished on their own. The girls from Barcelona showed to be the best and the podium was completed by Wen, Maria, and Jaci, in arriving order. 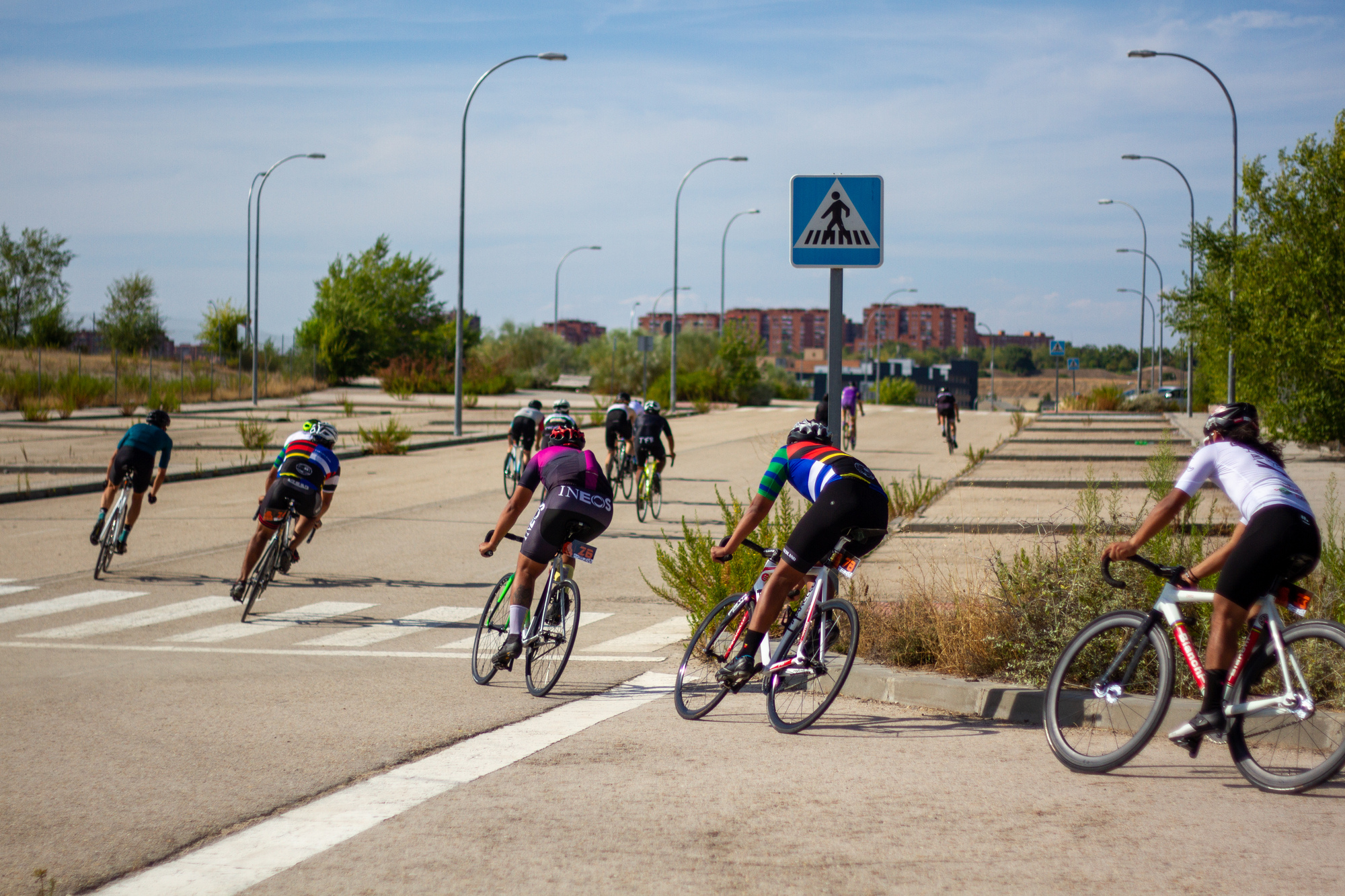 The boys’ races were a little longer, ten laps for the amateur, fifteen for the intermediate, and twenty for the pro. The first race counted with the participation of those who were racing fixed gear for the first time, drop bars were mandatory, but we saw some strap pedals and non-lycra clothing. The Equatorian from Barcelona, Aitor, crossed the line in solo mode after breaking out from the peloton. The Intermediate race counted with a solo breakaway from the fourth lap. Despite being caught by the group after skipping a turn and almost crashing, David managed to cross the finish alone without looking back at any time.

The highlight of the event was the pro race. The tension was palpable in the air, everyone was eager to test themselves, as occasions like these are rare nowadays. As the guys from Prblms told us “the race was fun, the level was high, and being there was intense”. So, basically real crit racing with elbows, pedals stroking the tarmac, and undesired crashes. In each lap you could feel the whip in the group, as the bunch stretched in the straight parts but was brought together in the corners. It was hard to be on the front but even tougher at the back. After some attacks with no luck, the race finished in a bunch sprint in which Henriquez crossed first, followed by Fede and Mario.

The party did not end there but continued with the prices for the winners and podium finishers of all categories. What usually was a deserted wasteland had converted into a party. After that and once everyone had time to chill out, the night continued nearby Madrid’s river with music and laughs. On Sunday, all participants had the chance to discover the city and visit around, before going to a Peruvian restaurant where the organizers had put together the goodbye meal altogether.

Despite the apparent lack of infrastructure, the Cuna Fixed Crit and the weekend as a whole was a success. With this and alike events as the tracklocross in Barcelona, the fixed-gear scene seems to keep alive and never die. We know that people are enthusiastic and that more events will come during the near future, so be prepared, keep tight, and check the social networks from time to time to know what is cooking. 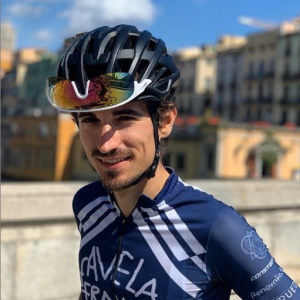 The weekend of September 4th, which had to be an…

Around 2009, following the example of other countries, the first…