Jack Thomson, also known as Jack Ultracyclist, had a fully-booked year with different personal challenges and feats. However, as it happened to many of us, he had to replan the whole year and think out of the box. In that process, it is when the ‘most-ridden-km in a week’ challenge came up. 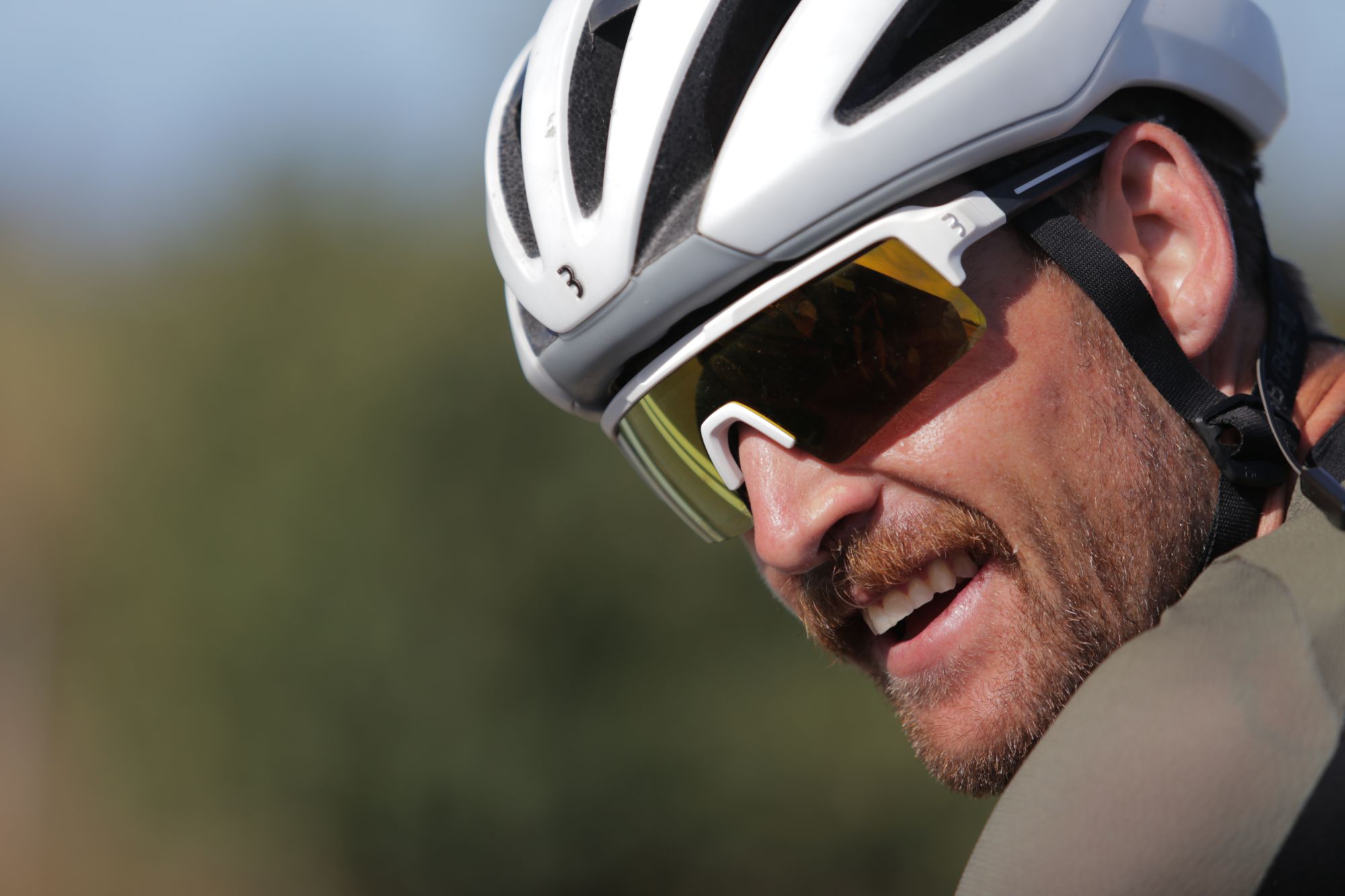 A single-day ride consisting of many kilometers and a lot of elevation gain is already an incredible feat, but he wanted to set a challenge to which we can all relate. When training, most of us set weekly distance goals, whether it is 200 or 500 km, so that we can improve or maintain our fitness. This is why he decided to go on this challenge, how far could he ride in a week? And why not, while doing it, setting a world record.

Two weeks ago, Jack and two friends of his (Miqui and Zippy) headed to Seville, in southern Spain, where he would ride an average of 500 km a day for a whole week. The location was not random, it was chosen for the good weather and relatively flat roads. After the long car trip and acclimatizing to the hotter weather, on Monday the 28th of September he hopped on the bike and started pedaling. 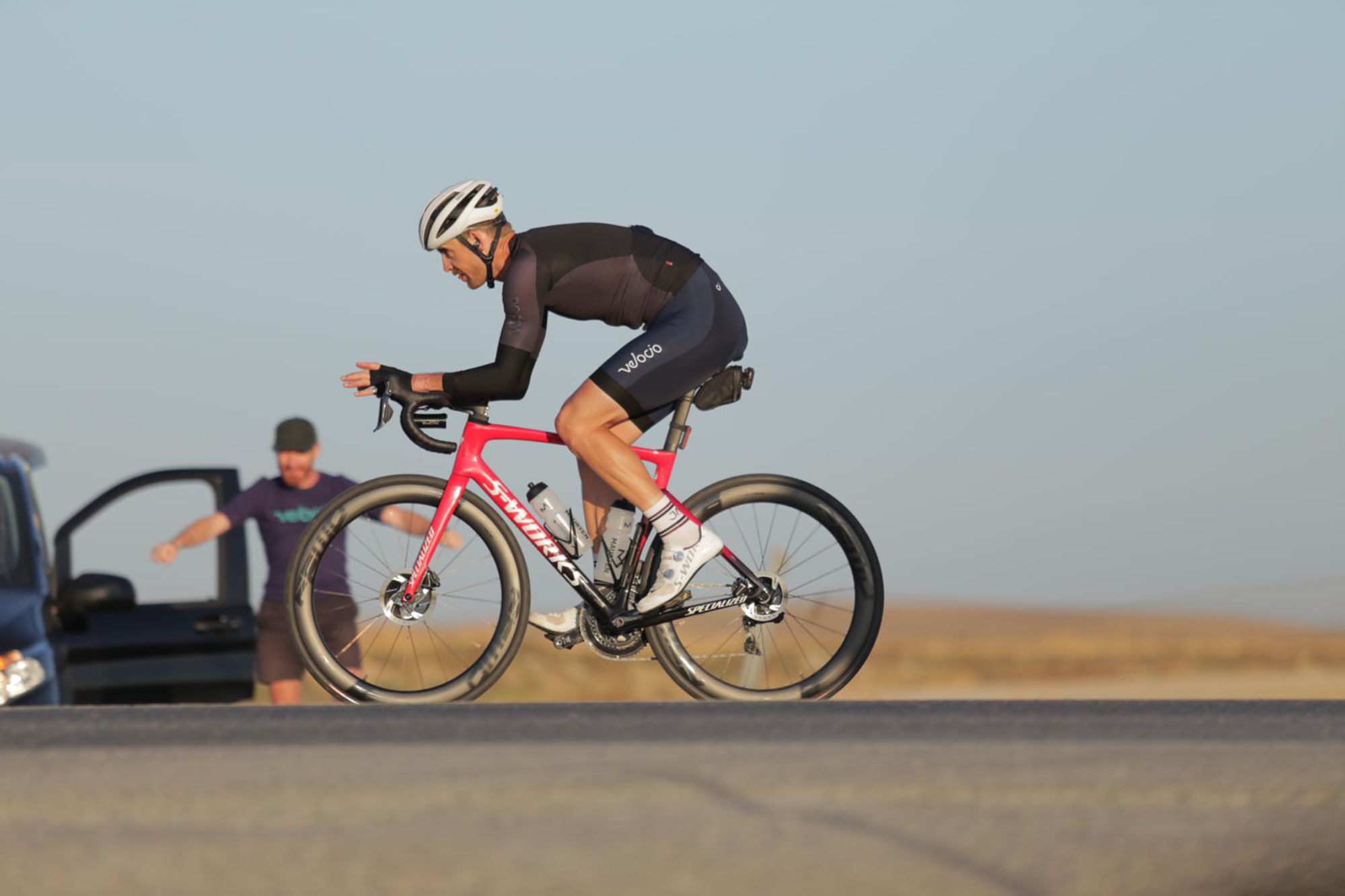 Day-1 was pretty good, as he was riding strong and was not feeling tired. He ended up riding 545 km, making a little back-up for the coming days. However, the carbohydrate ingestion was a little bit too much, which resulted in a bloated Day-2, barely eating, and only drinking. Day-3 was a consequence of the previous decisions, and he felt empty, with no energy, but he kept on. Day-4 represented the midpoint of the challenge, and it was not an easy day. The weather was bad, with 40 km/h gusts and rain, which led him to use some of the back-up km of the previous days, ‘only’ riding 450 km that day. From Day-5 on things got better, he was feeling tired but positive, as he could see the end of the tunnel. 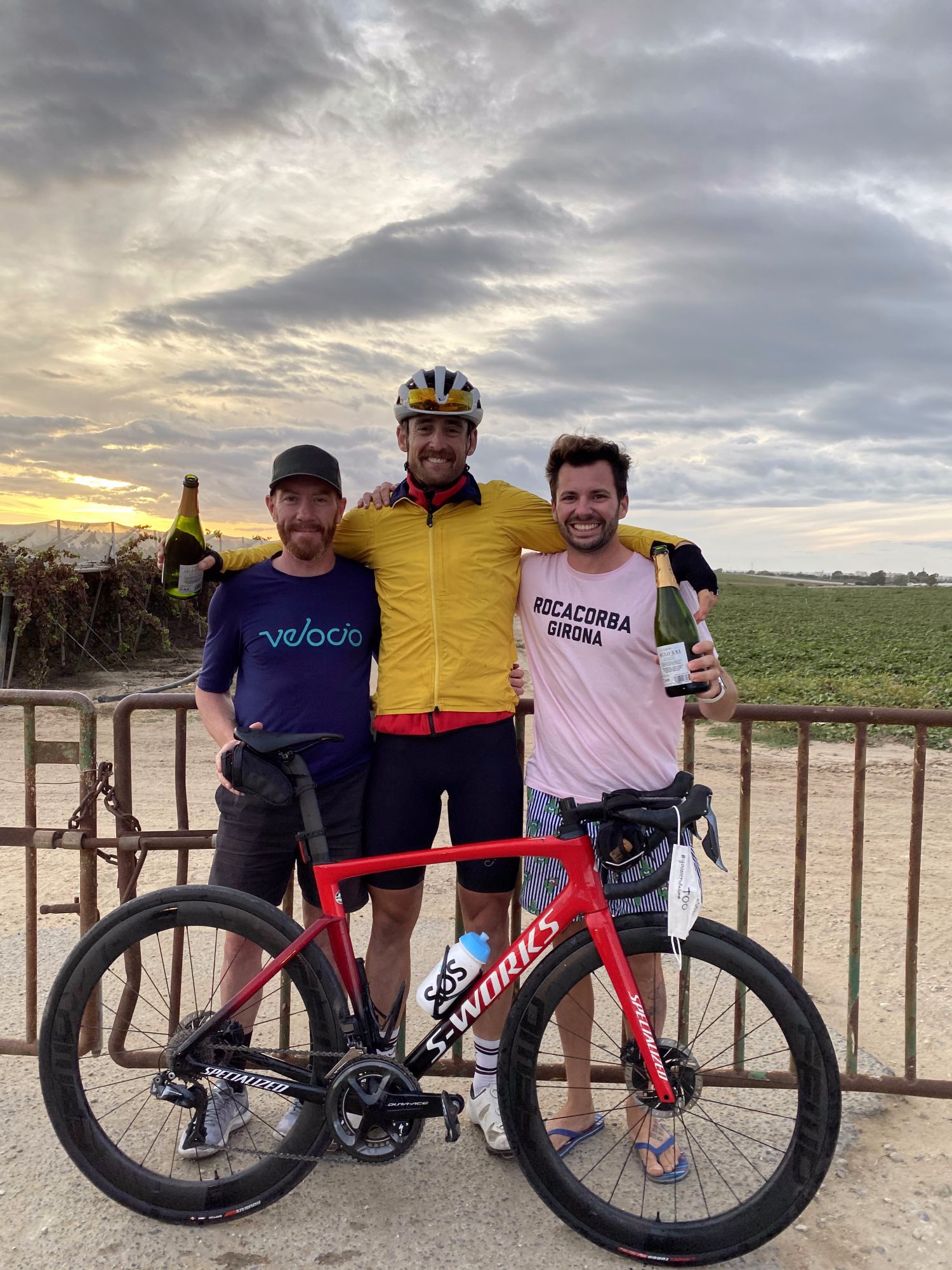 Success does not come without sacrifices. In the previous weeks, he had been training in the Pyrenees (Font-Romeu), doing 250 km +4,000 m rides every day. But that does not mean that you have to renounce all to achieve these kinds of challenges. Jack had a support team that was with him all week. In order to set the record, he needed them as witnesses (they had to see him every hour and a half), to record all the data, and a UCI approved bike. Aside from that, the support guys were there in case he needed some fresh clothes, to stop for a shower (in the case of rainy Day-4), or to prepare the meals. But also, they were filming Jack, as a movie will be released in November.

Right now Jack is back at home and his legs are feeling fine, though he has numb fingers. He is simply feeling tired after the super effort but already planning on riding soon. For the next year, he has some feats in mind, one in Portugal in April, and another one related to the Tour de France in July, besides the ones he already set at the beginning of the year but could not accomplish.

The reason why Jack rides his bike is not purely goal-centered, but to free his mind. He has been doing this kind of challenge to raise the awareness of mental illnesses and remove the bad stigma around it. Jack suffers from depression and cycling feels like escaping from that state of mind and a grasp of fresh air. With this particular ride, he wanted to remind that depression is not a simple task and that being medicated for a mental illness is not wrong either.

Ready for a new format of an ultracycling racing event…