If some weeks ago we had the chance to interview Chas Christiansen and talk about Mash SF as one of the fixed-gear role models on a worldwide scale, today it is Dosnoventa Bikes’ turn, which, with no doubt, is one of the other companies of the sector that has led its own way. During these years, they have played a very important role in the fixed scene, getting everyone’s attention every time they revealed a new model or a full-action movie was released, in which they tried to reflect the style of life that the boys of DSNV wanted to transmit, gathering so many fans across the globe.

One of the last projects of the brand has been KANEDA, a special edition of the Neo Tokyo model inspired in the renowned comic-book Akira –drawn and written by Katsuhiro Otomo in the 90s–, and baptized with the name of the award-winning manga’s protagonist. 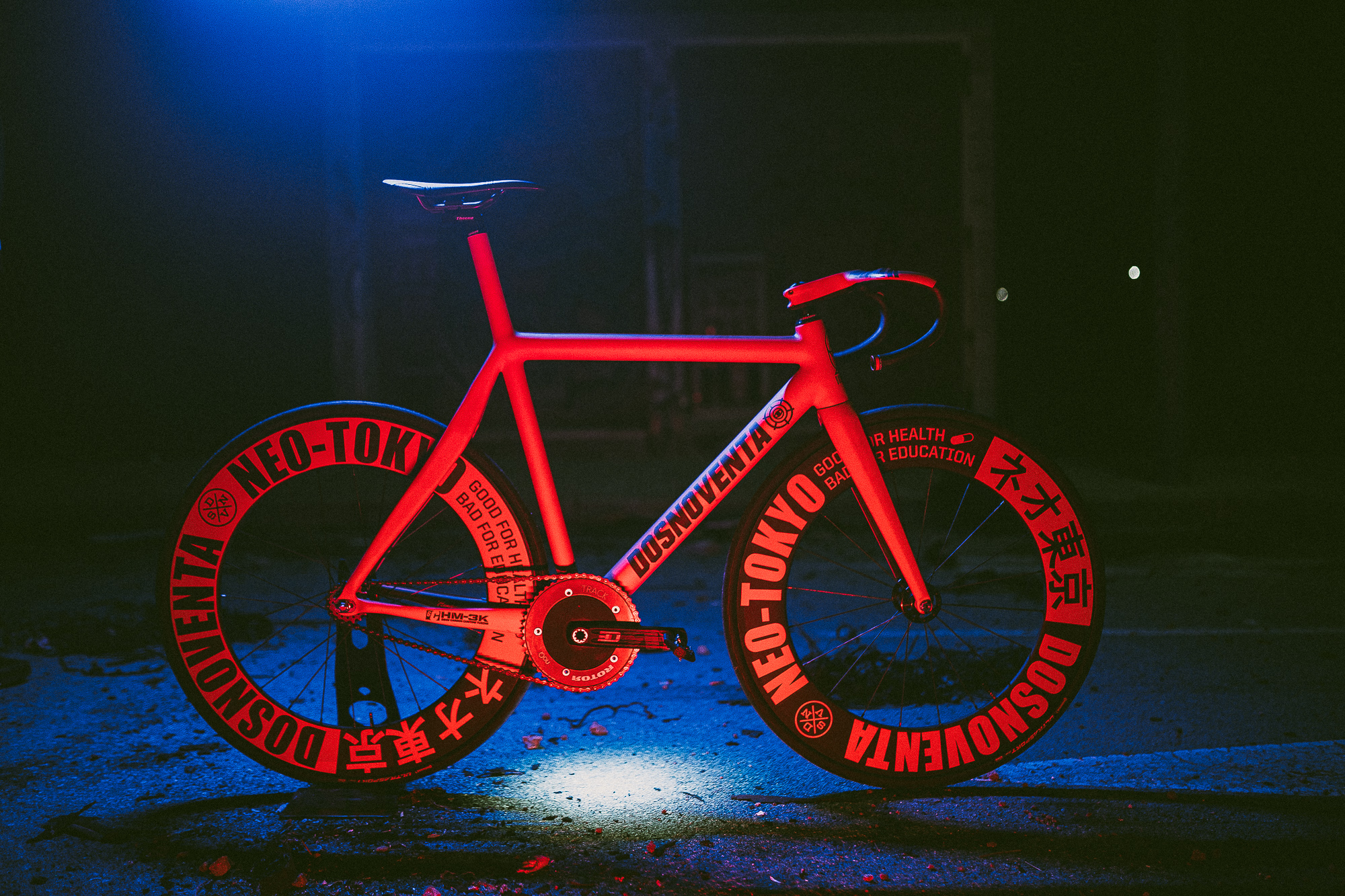 In this special edition, only 10 units will be manufactured. The bicycle stands out for its custom graphics and paint-job in which red is the main color of the carbon fork and frameset. Both the wheelset (Brotures Shred88) and the handlebars (Cinelli RAM3) are fully customized with very accurate details that, alongside with the frameset and the rest of the components, reflect the most genuine Dosnoventa style.

“The Dosnoventa Neo-Tokyo Kaneda edition is our tribute bike to praise Akira. An exclusive edition, different from the rest, and very limited, just 10 units in the whole world.”

Alongside the presentation event, they decided to produce and release a video that shows the best of this stunning bicycle. The short is directed by Sebas Romero and counts with the collaboration of other talented professionals such as Dani Melo or Brazo de Hierro, among others.

In the just barely three minutes of the Director’s cut version, we will get transported to the streets of a futuristic Barcelona that, for just a few moments, will remind us of the 2030 Neo-Tokyo in which Kaneda rode his motorbike at full speed. A great work that combines the darkness of pitch-black night with neon lights, smoke, and an undoubtedly well-selected electro-music soundtrack. 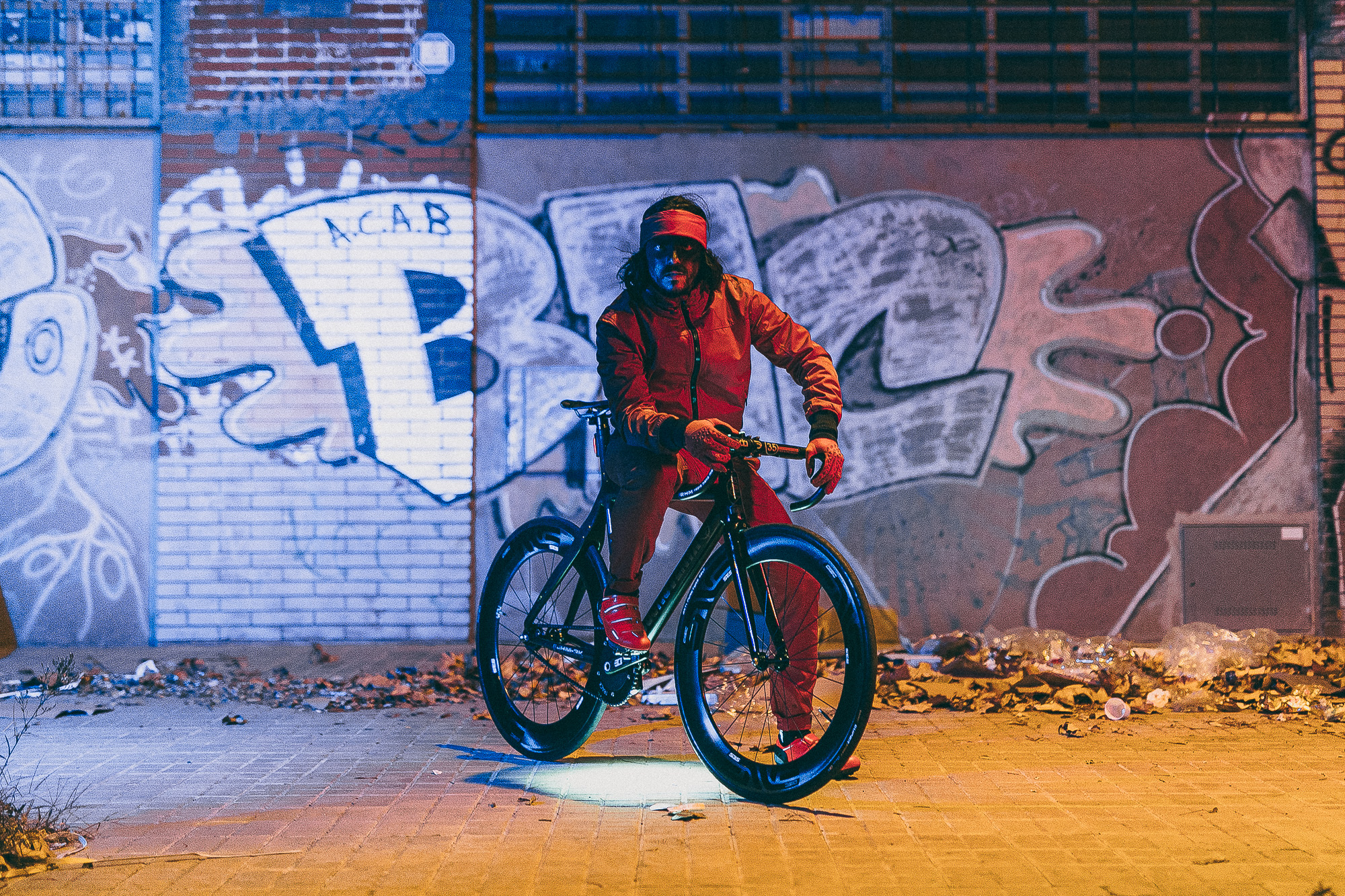