Bartali and Coppi, two symbols of Italian cycling and two references that marked the childhood of Giancarlo Brocci, founder of one of the most recognizable non-competitive cycling events in the world: L’Eroica, a way of understanding cycling based on the past, but with a vision of the future.

The event, which has been held without interruption since its first edition in 1997, has an important challenge in its 2020 editions. The current situation has meant that many events, at all levels, both local and worldwide events, amateur or professional, have had to be canceled or it is not known when they will be held again, adjusting tempos, sponsorships and having the permissions of the health authorities is not an easy task. From L’Eroica, far from announcing cancellations, they are making great efforts to postpone the events so that they can take place. For the moment, a calendar has been set, which is expected to be final, for their various events around the globe in this turbulent 2020. 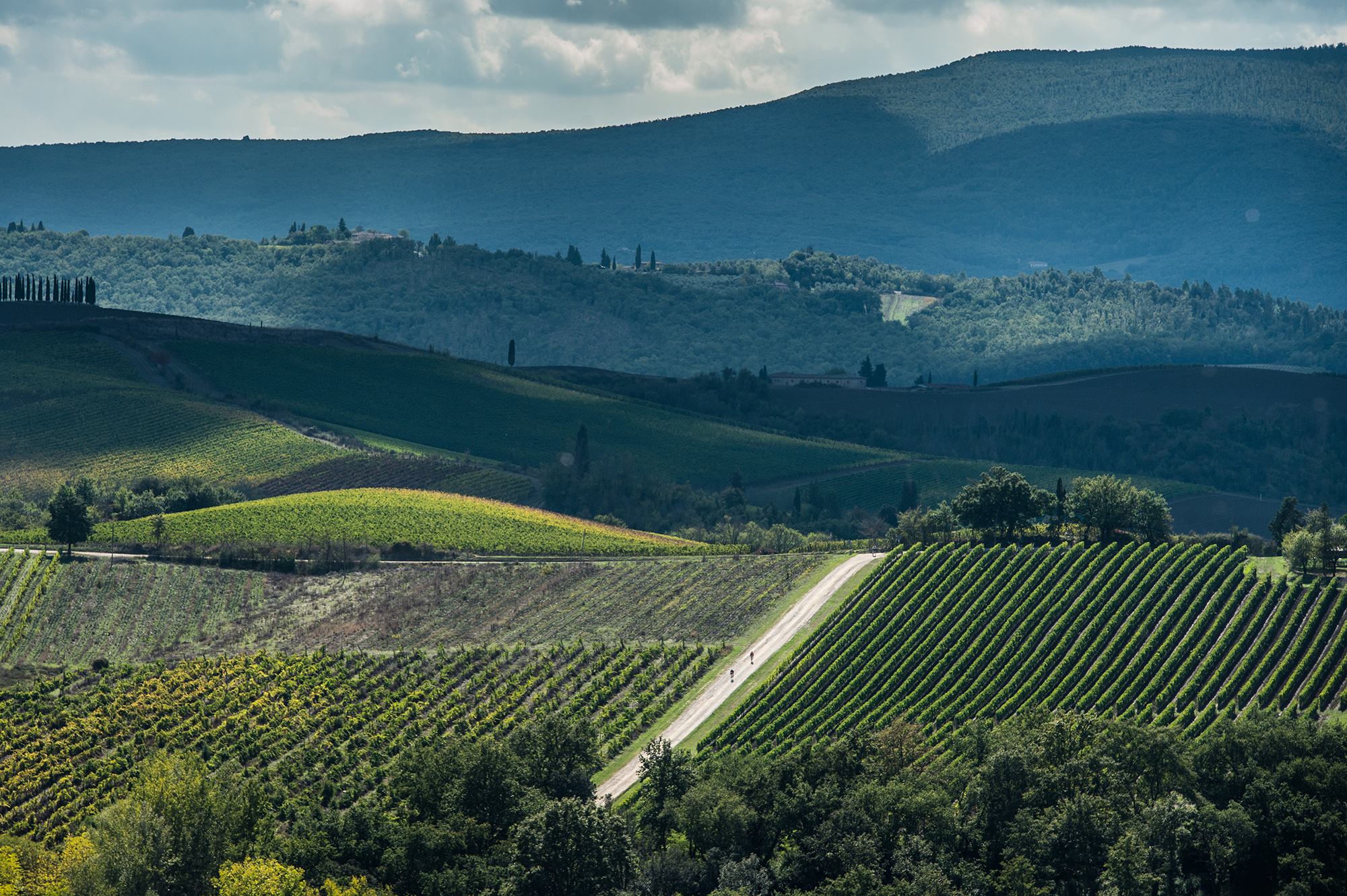 But in order to understand the importance of this bicycle festival, marked in red on the calendar of every cycling enthusiast, let’s put ourselves into context.

We have to go back to 1995, when Giancarlo Brocci thought of organizing a cyclotourist ride in honor of Gino Bartali, a local hero, which took place successfully. Two years later, and with another concept in mind, participants in the Granfondo were able to participate free of charge in a new event, which wanted to recall the gravel routes of yesteryear, cycling through dust and vineyards in the Tuscany region, routes taken by the great Italian racers of the past. The race was open to any type of bicycle, but there was special attention to the classic bikes, with prizes equivalent to those of beauty contests. This encouraged the participants to use clothing from different decades, dressed with bumpers, berets, tires on the shoulder and metal bidons. 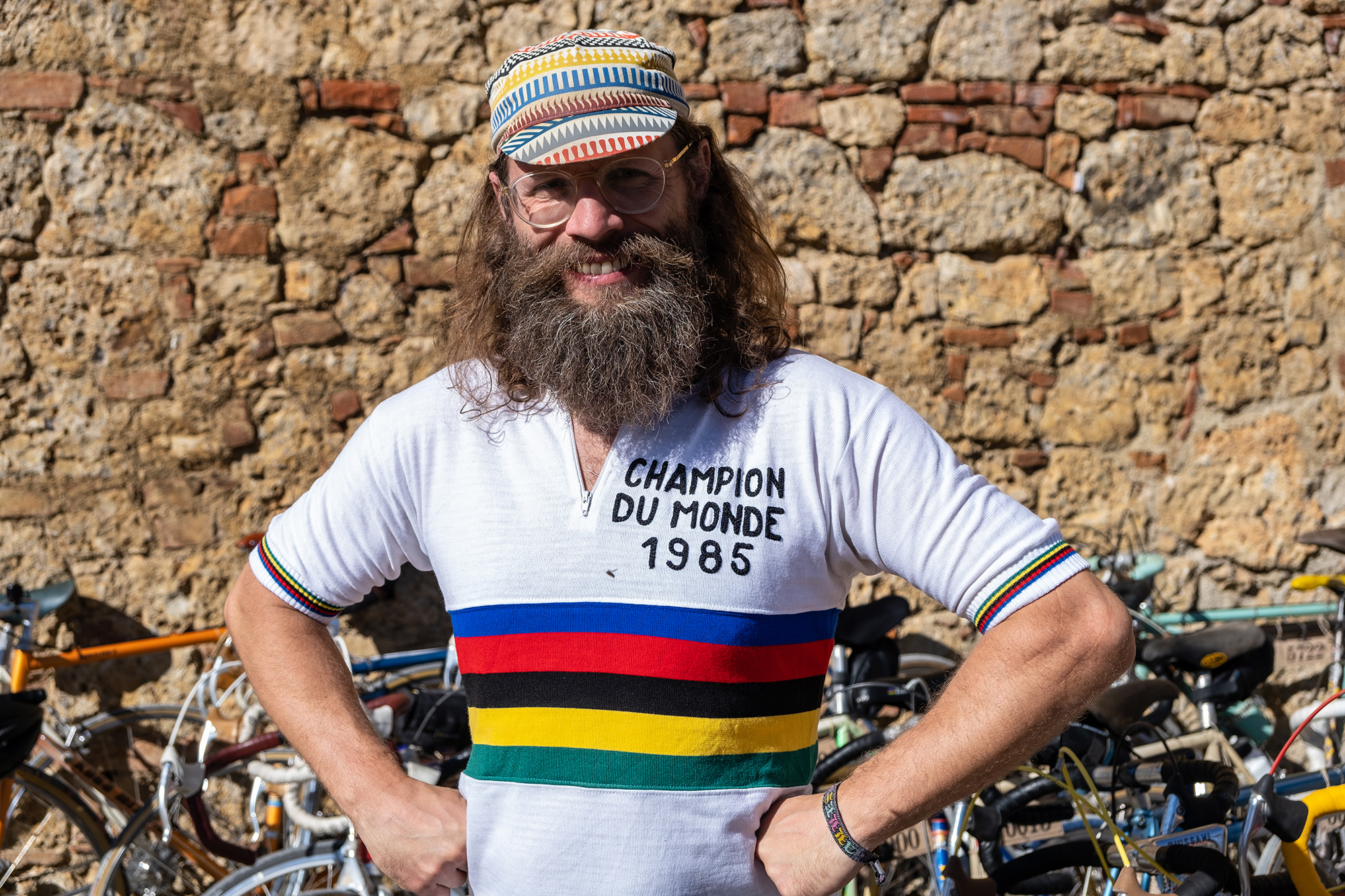 The passion for classic cycling is still alive. In the era of carbon, steel is gaining followers and the nostalgia of the past is in good health in the world of two wheels. L’Eroica has managed to channel this passion and grow exponentially, the number 92 participants in the first edition has increased to 7500, in a format that covers all types of fans. With routes adapted to any difficulty that is sought, riders participate in a party, an ode to cycling as it was understood in the past.

The original event, which takes place in the Chianti region, is not the only one held every year, the formats have been separated and the locations multiplied. Currently, there are events called NOVA Eroica, in which modern bicycles can participate and Lycra is welcomed. On the other side, and with the old school format, there are L’Eroica events in the United States, Spain, United Kingdom, Germany, Italy (three), South Africa and Japan, where enthusiasts from all corners of the globe participate in them.

What started out as a handful of friends who altruistically organized the first editions has evolved into a global event, which is complemented by an exclusive club, a bicycle in collaboration with Bianchi, and even a chain of themed cafés in Barcelona, Brolio and Padua.

L’Eroica has become a world-renowned name surrounded by great brands but, nevertheless, we believe that it has achieved all of that without losing the essence that has made it famous. Passion and heritage as the main concepts to understand cycling. 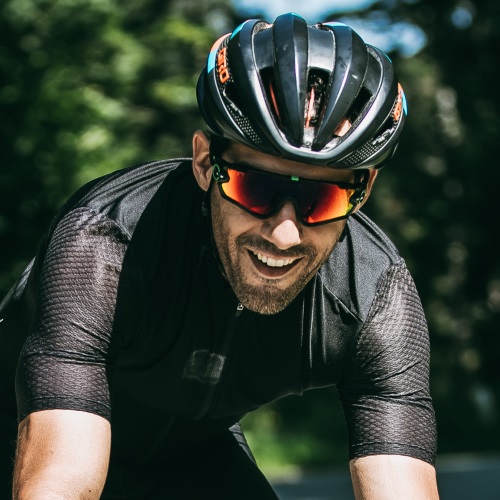 The Impossible Route documentary series started when former US mountain…