Last night, Pannier and Brother Cycles released the movie of their last bike-packing adventure through Scotland. Even though they wanted to organize several projections around the UK, given the global state of alarm, they decided to cancel those events and organize a Watch Party so that they could share their film with everyone at home.

Pannier is a bike touring, bike-packing and cycling adventure English brand that offers all kinds of related services such as guided tours, traveling gear, or information to get introduced into this world. Alternatively, Brother Cycles is a brand from London that focuses on producing bicycles designed for adventures, whether it is for a casual gravel ride or an ultra-cycling race such as the Silk Road Mountain Race. Hence, the collaboration between these two brands is totally organic. Since they share a common project, when they organized this trip, they focused on what they like the most: picking up their bike and getting to those remote and unknown places only reachable by means of the two wheels. 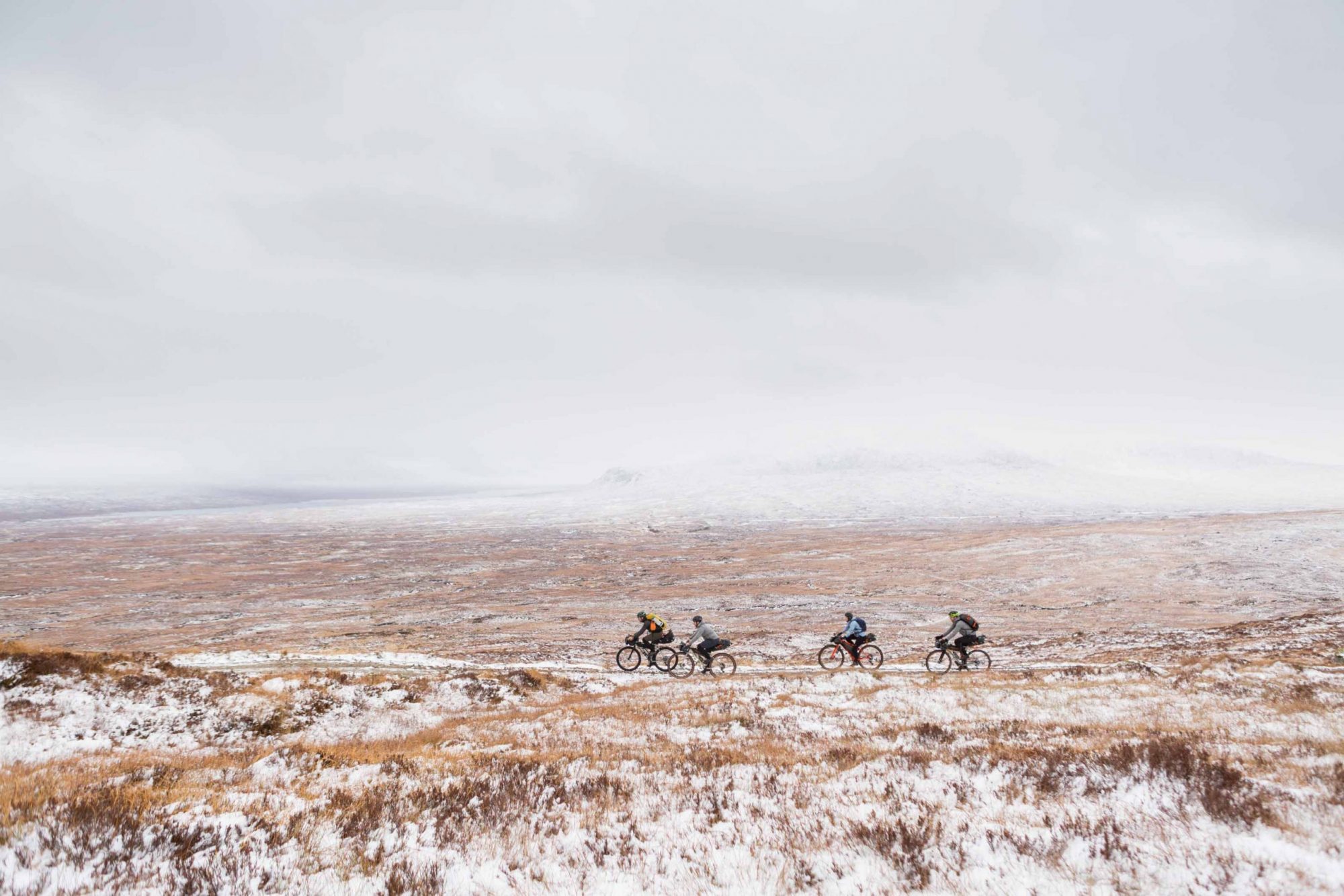 Looking back on their previous trip Beulah, through north-western Scotland in 2016, they reunited part of the original team and brought together a 6 people expedition group up to the highest and remotest train station in Scotland, from where they started a 4 day-long journey following the old-established drove gravel roads of the Grampian mountains. The group’s idea, composed of Stefan (Pannier guide), David (photographer and Pannier guide), Will (Brother Cycles), Luke (filmmaker), Taylor (Cloud 9 Cycles) and Jordan (part of the original crew), was not to get far but to go into the unknown in order to explore, to escape the comfort zone, to take risks and to abandon day-to-day life.

The journey, which lasted a total of 84 hours, took place in November and the greatest setback they had was the weather: daylight hours were scarce and the days were cold and rainy. In spite of that, that did not mean they could not enjoy the journey, riding through hostile and empty landscapes, trying to connect roads through pathless trails and marshlands, retracing the route, crossing freezing creeks and rivers, pushing the bike and pedaling until entering the night. Because what it is beautiful about going into exploration mode is letting go, getting lost and not being a hundred percent sure whether you will make it to the final destination. What is true is that every second count. The group got along very well, strangers became friends who helped each other out and could give that so-much-needed push. All of this to get to a shelter at the end of the day and enjoy a warm meal together before going to bed.

Without further ado, we leave you with the movie directed and edited by Luke Francis, as well as the pictures from David Sear, which will take you to an unknown glacial world that does not resemble at all the green Scottish landscape that we all have in mind. 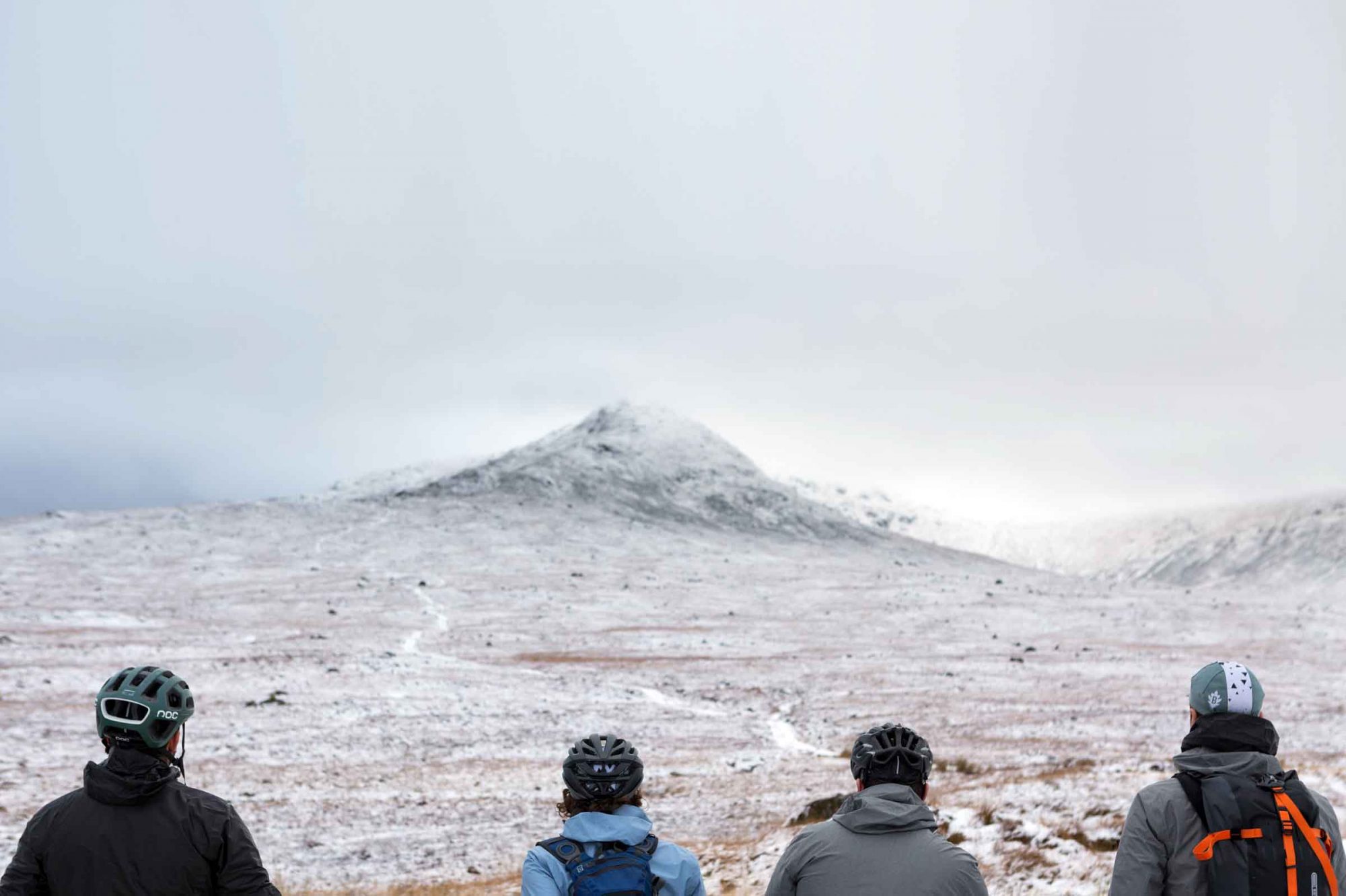