Resolution Race is the new film documenting what The Adventure Syndicate achieved at the end of 2019, challenging body and mind. Choosing sustainable transport solutions and protesting against the status quo, they rode from Edinburgh to Copenhaguen by cargo bike, setting a blueprint to solve the current climate crisis.

The Adventure Syndicate is “a collective of endurance riders who happen to be women”. They have circumnavigated the world and participated in the toughest events. By telling stories of their adventures, they hope to encourage people to strive for inclusivity and diversity, and leave behind old attitudes to become a Syndicateer.

On December 26th, 2019, four members left Edinburgh on two cargo bikes with the goal of arriving in Copenhaguen before the start of 2020. To cover a distance above 1.000km across five countries in just six days, they had to be sure to make as few mistakes as possible to get there on time, but when so many things can go wrong, it is difficult to escape unscathed. Jenny Graham, Lee Craigie, Phillippa Battye and Alice Lemkes are experienced in challenging themselves, but something like Resolution Race had never crossed their minds.

These bikes are designed to carry middle-weight goods, objects that are too bulky to carry ourselves but that we can move without requiring motorized vehicles. They are becoming more present in several cities, particularly Copenhagen, and are changing the way we move around, decreasing the number of vehicles on the road and helping reduce the global carbon footprint.
Consumer goods, shopping objects, or food deliveries are what you normally see at the front of a cargo bike, but on this occasion, the four of them were what was being carried.

Alternating between riding or trying to sit as comfortably as possible during their passenger stint, they were exposed to the low temperatures of the last days of the year, which are even more accentuated in the northern countries of Europe. Both roles were equally challenging, as the one riding had to pedal smoothly to make sure that the partner in front could rest and push in the following turn. On the bright side, they were as close as ever during most of the day, but by the end of the adventure, there were few topics still to discuss.

To document this adventure, an electric van followed them during the whole ride, with two filmmakers and a photographer. The women did the challenge in a self-supported way, though, and the truth is that the support crew also had to overcome their particular issues, because they had to rely on the few recharging points along the route to get to the destination. Despite all their environmentally-friendly choices, coming across large polluting factories or counting the number of airplanes flying over their heads made them realize that there is still a long way in the fight against carbon pollution. 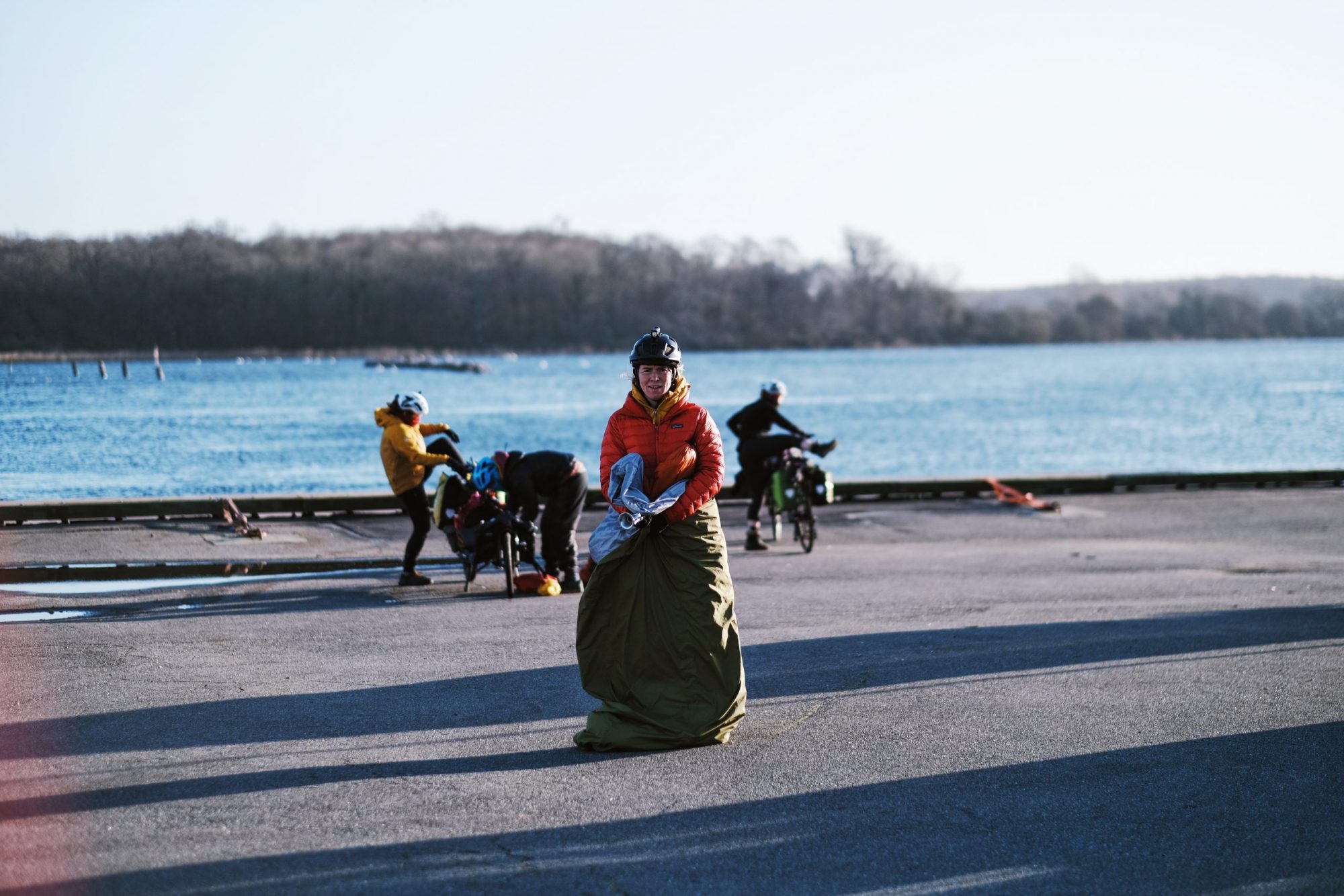 With the completion of the challenge, the four of them showed the power of cooperation and collective resolve, which can be applied to many other contexts to, with every action, try to save our planet.

“We’re not doing this to send the message to everyone that cargo bikes will reverse climate change and make us all feel amazing. It’s much more complex than that. We know not everyone can afford a bike let alone a specialist one that can carry your kids and shopping. But the way we move around now isn’t fair. Our most deprived areas are the ones being worst affected by vehicle emissions, and on the other side of the world people are suffering the consequences of our excessive carbon production” – Lee Craigie.

Every time I’ve been able to visit, either because of…