In a world where online sales are gaining importance over local shopping, cycling seems to resist this trend. Bike shops, even though some of them have their online version, appear not to be interested in quitting the analog world.

As you enter a bicycle store, you might be able to notice the smell of new tires. They are like toyshops for older kids, sometimes a second home for the more addicted ones, and a place we go to in order to get fixed something we broke while playing at being bike mechanics.

Nonetheless, the business model, in some cases, has changed considerably, adapting to a more demanding and larger market. We have seen how small shops have turned into large spaces solely dedicated to cycling and all of its aspects. It is not just about selling bicycles and bike parts, it is much more than that. But, what about the small lifelong shops? As it happens with all small businesses, they are scarce but resilient.

Why are there so many bike shops and new ones are being open every day? Very simple, there is demand. In many countries, when their inhabitants have been surveyed about life habits, we observe that cycling is the most practiced sport, even if it is occasionally. If we add up our desire and enthusiasm to go out when lockdown measures were reduced, we will have empty bike stands as a result, many businesses and dealers run out of stock, a situation that has been mitigated with 2021 bicycles. It is true that these circumstances have benefited all kinds of stores, but only those capable of anticipating the demands of the costumers have been able to fully take profit from it.

Maybe that is why the lifelong shop has been able to survive, with an always-present demand. It is in those small workshops where we might find that bike part that seemed impossible to locate, even if we explored the whole internet of web-pages trying to find it. The small businesses can coexist with the bigger stores; the roads and mountains have never seen so much lycra on them, and apparently, there is no evidence that it is going to change. In times in which curves and graphs are so worrisome, cycling follows a rising trend and it is one of the good ones.

So much demand is followed by an offer that adapts to the new situation. Many customers do not want just a bicycle, they want a previous bikefit to get the right frame size, and come back later to acquire a cycling kit with the ultimate technology and design. This has promoted the appearance of unthinkable stores in regard to the offer and size of some years ago. Spaces like Velodrom Barcelona are a great example, businesses that have evolved and adapted to a more demanding customer and where we can order the last model of a prestigious brand, order a handmade gravel bike or ask for a planned training plan and a specifically designed diet, as well as, making an appointment for a massagist to be ready for next weekend’s ride. The service is a reflection of everything that can be offered to the cyclist, while he is on the bicycle but also what comes before and after. 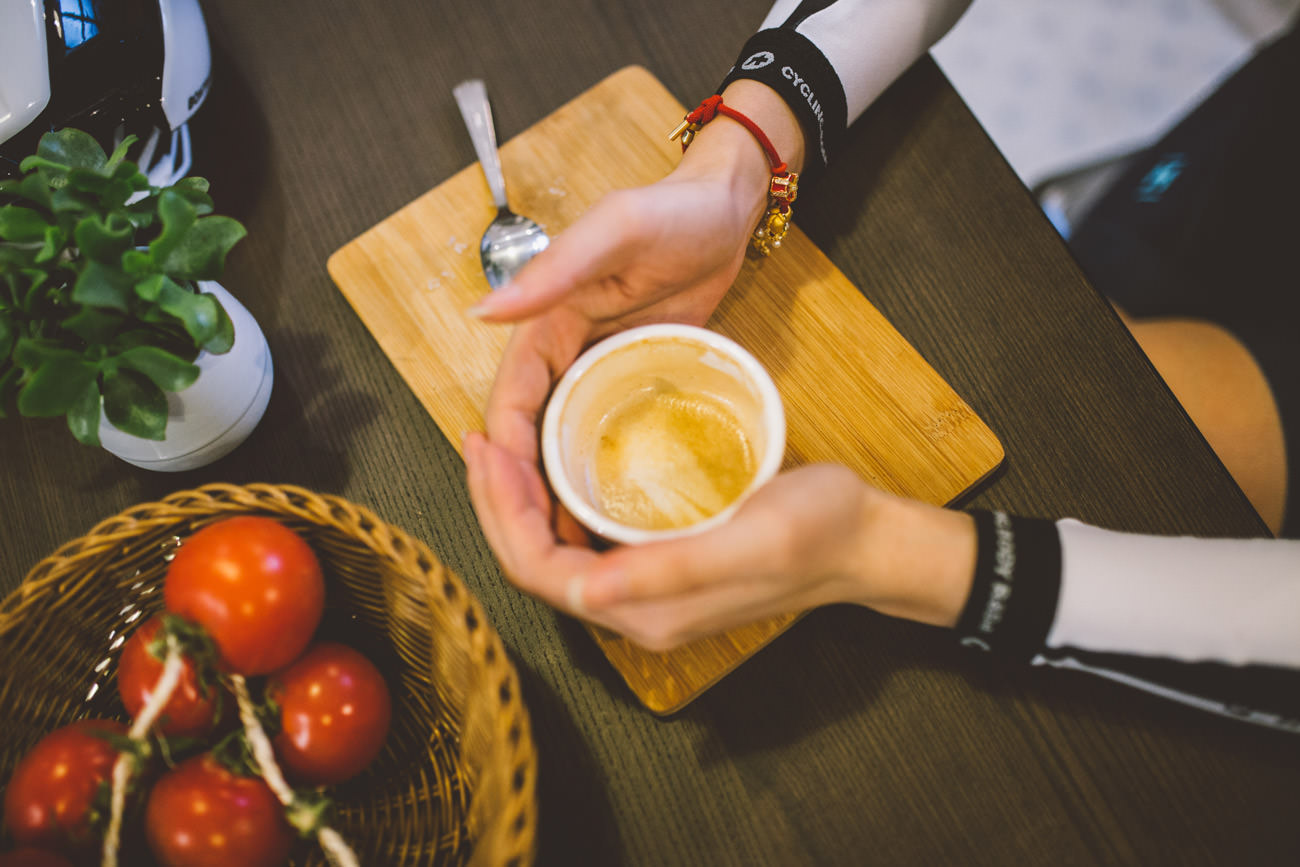 As we were claiming, the demand has shapen the offer, and not only has it enlarged the general businesses, but more specific ones that focus on daily needs, like lack of time and trouble to move around, have appeared. Concepts like The Bike Ambulance make us realize that not everything is invented yet. The service is 100% online, we simply need to fill in a form in which we specify what our bike requires, we set a date and forget about the rest. They will take care of picking up the bike, fix it, and deliver it back at your doorstep. Convenience and speed are the two main pillars of the project, what the owners from The Bike Ambulance would summarize as ‘don’t worry about it’. Behind the webpage, there is a team of professionals as analog as a typical bike shop, but innovating in the ‘how’ to make it more attractive in the hectic times we are living in. 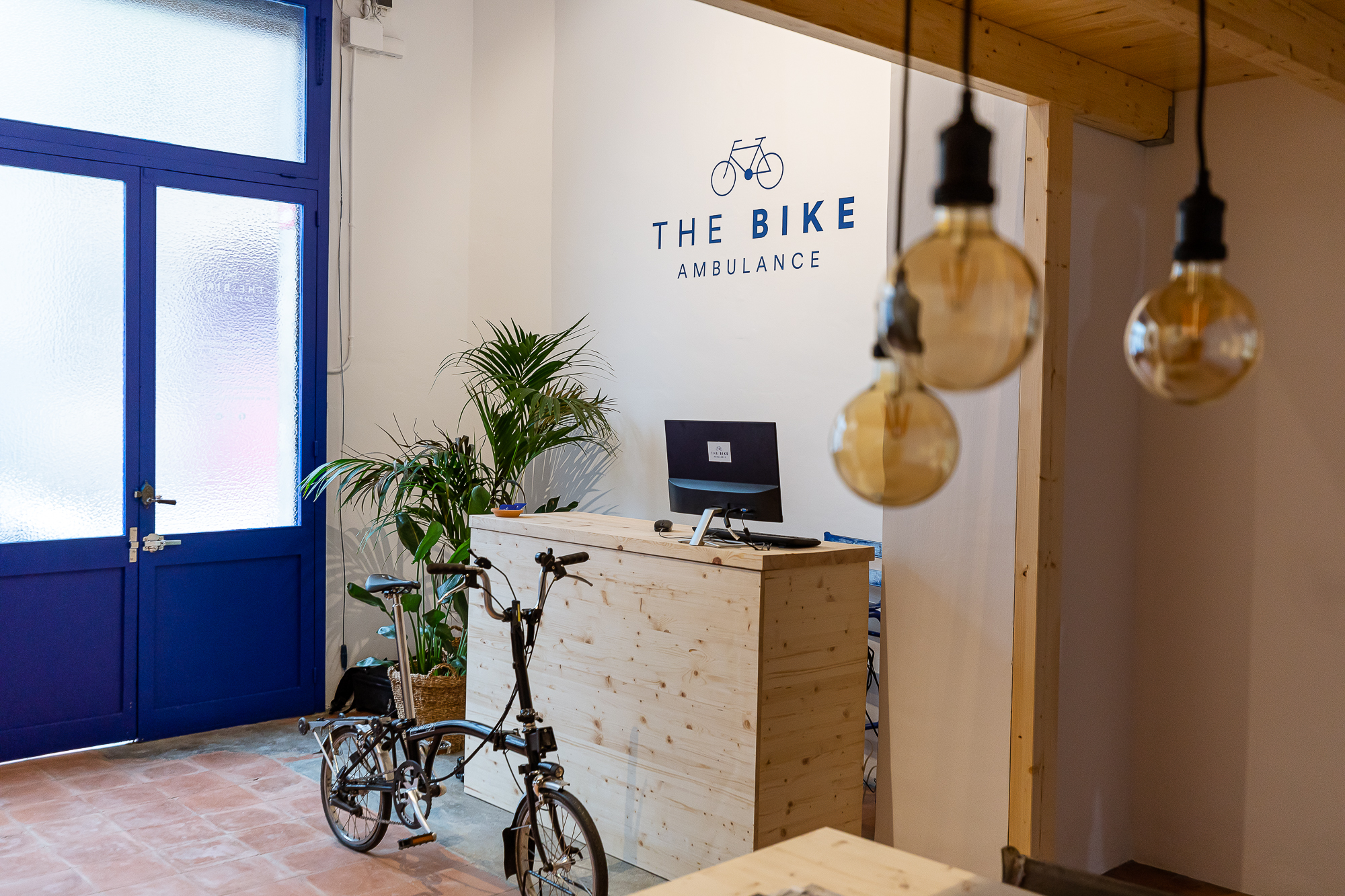 What will the future bring? Will the digital era impose over something as outdoor (when possible) and palpable as cycling? Time will take its toll, but it is clear that it is a living creature that is experiencing a second youth. From our side, we encourage you to support your local business, either small shops or large stores.

In a world where online sales are gaining importance over…

After our participation in Catalunya Trail at the beginnings of…