Just over a year ago, we were presenting what would be the first edition of Transcordilleras, a stage gravel race through the three Andes mountain ranges that divide Colombia. The success was such that at the end of the same year they organized another edition, although shorter and only focusing on the central mountain range. 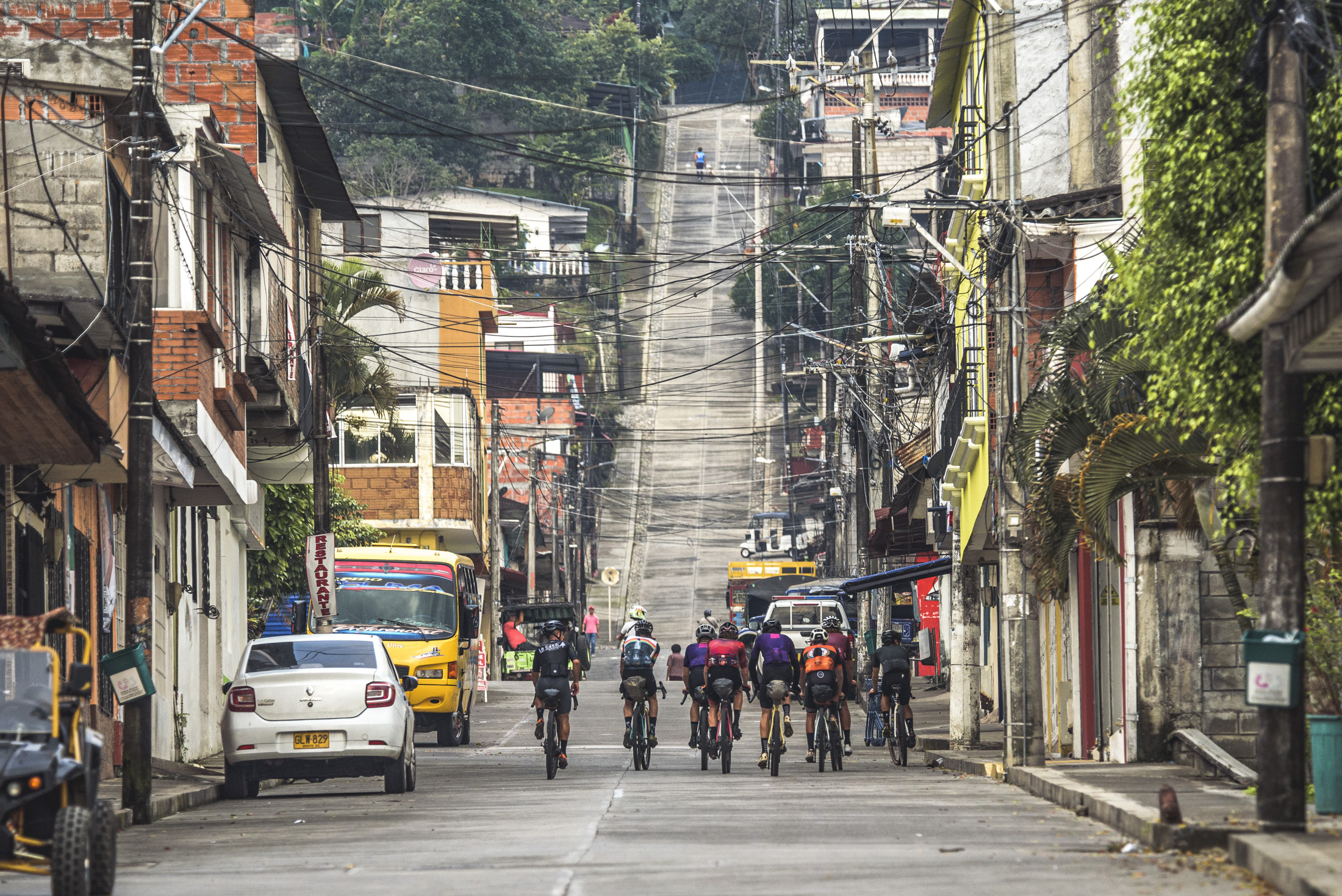 These two events had a great impact and attracted the attention of international riders who did not hesitate for a second to register for the 2022 edition, thus establishing Transcordilleras as one of the essential events on the calendar. Once all set, between February 20 and 27, the crossing of the Colombian Andes took place again, this time with greater participation and more race formats.

As in the last edition, the main event consisted of eight fixed stages, in which each day participants rode from point A to B, always moving from the interior to the Pacific Ocean (from east to west). With this, the participants covered a total of 1,100 km and accumulated 25,000 m of positive ascent from Yopal Casanare, to Santafé de Antioquia.

The most interesting thing about this format is that every day the participants went out together. So the first kilometers were normally covered in a peloton. However, that did not imply a calm pace, as everyone wanted to be at the front and to win at least one of the stages. This resulted in attacks from the first minute and a hard rhythm throughout the race. 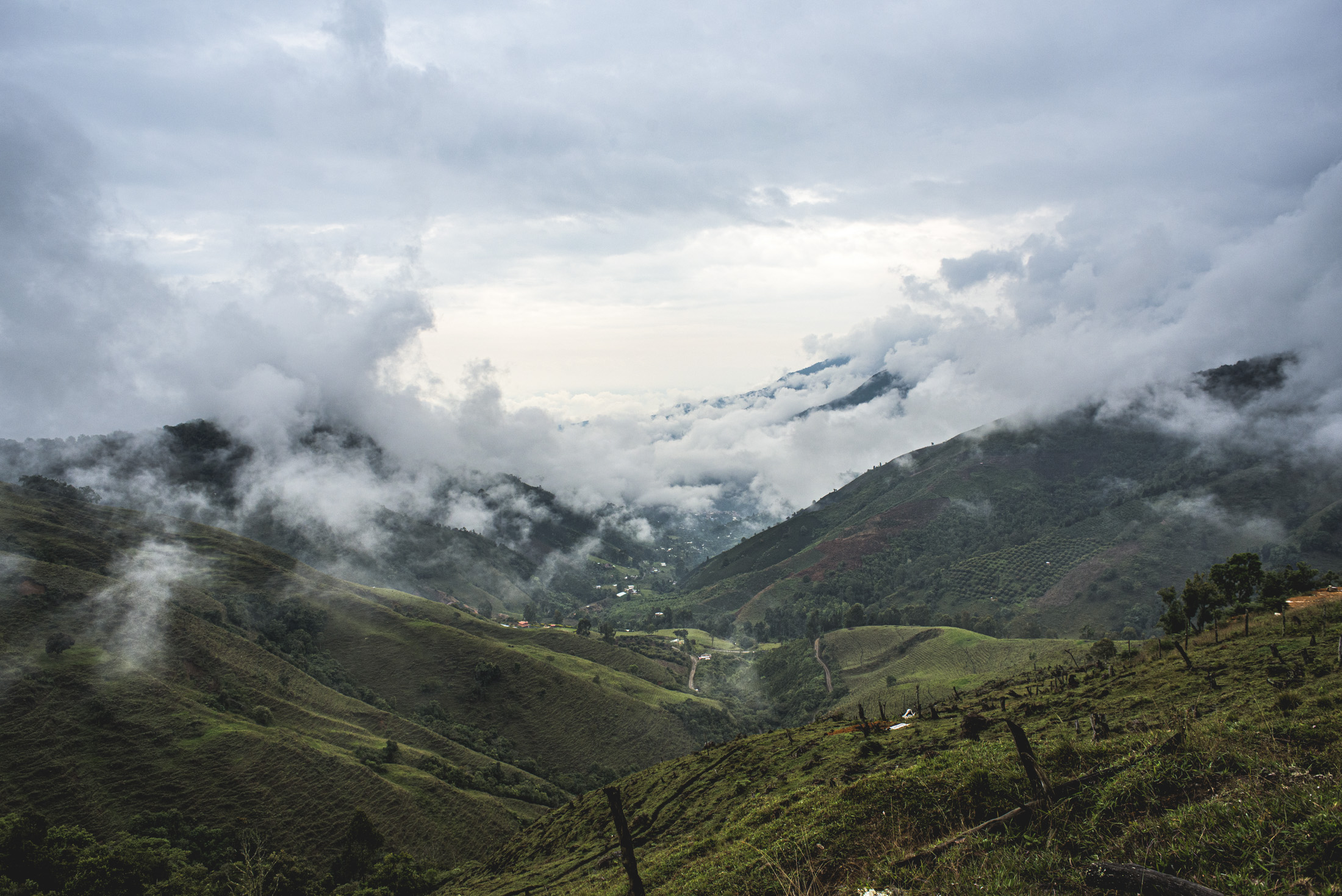 One of the highlights of Transordilleras is the change of mountainside, going from the eastern mountain range to the western one. This means reaching 3,000 m above sea level very often, putting physical capacities to the limit, although with a certain advantage for the locals. In this way, the riders fought as best as they could in an ever-changing landscape, going from dense and humid jungles to forests of Palmas de Cera such as “La Samaria” (the symbol of Colombia), and high plateaus of frailejones in the ‘páramos’ above 3,000 m.

The final podium at the finish, like any stage race, was the sum of the times of each day. Still battling for victory, the Colombian Mauricio Ardila, winner of the last edition, could not take home the Toucan, a stuffed totem that the leader of the race should carry during every stage such as the yellow jersey. It was the American Peter Stetina who took the victory ahead of Laurens ten Dam and Brayan Chaves (brother of professional Estevan Chaves). 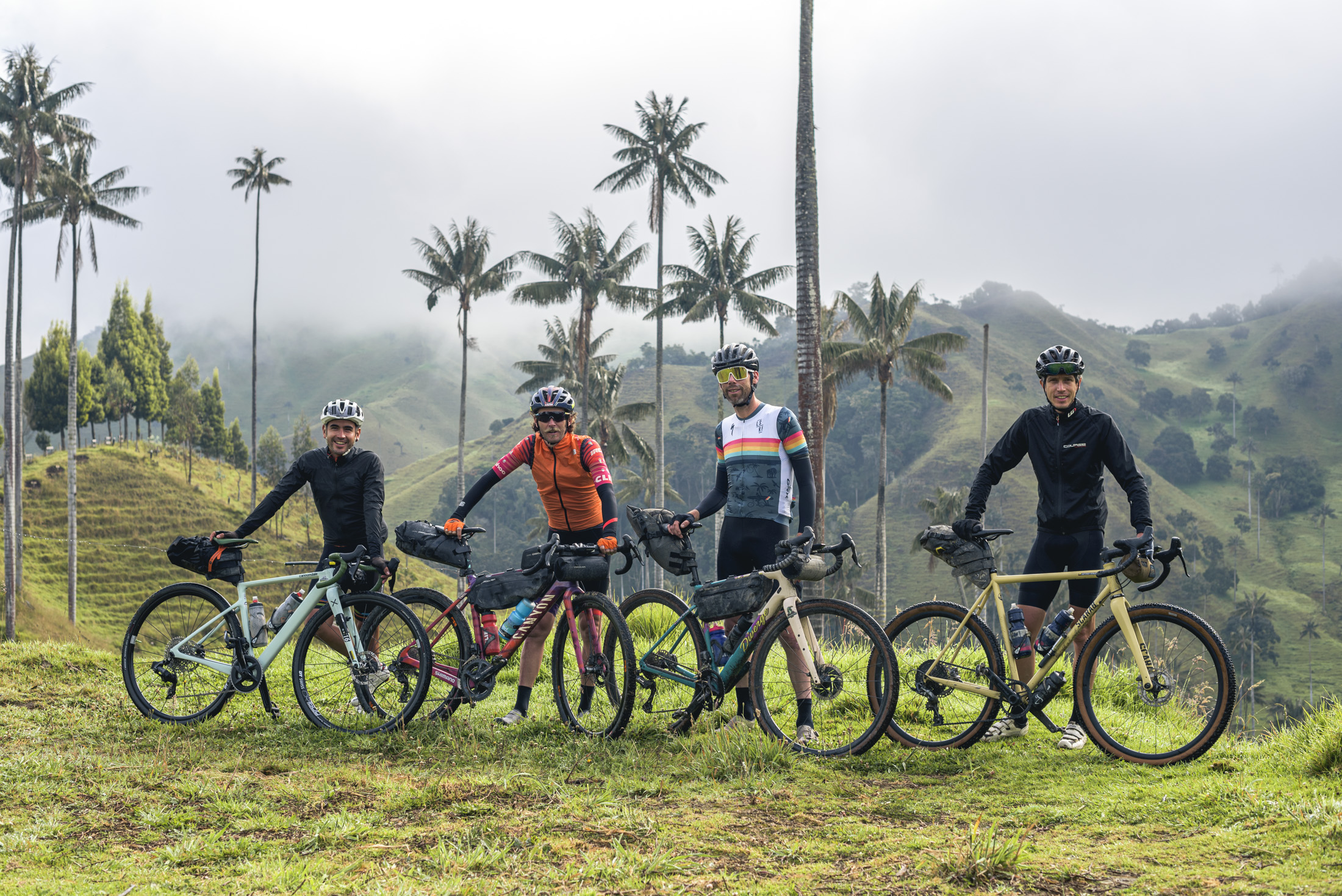 In this edition, there were also two extra categories. On the one hand, there was the non-stop version in self-sufficiency, in which the Colombian Omar Rubiano won by arriving before the main pack, completing the route in 6 days and 8 hours. On the other hand, there was a short version of the first three stages for those who wanted to get started in this type of event.

The A-Burrá collective from Colombia, more specifically from Medellín, has been involved in the world of cycling for a long time. As fans of the sport and cyclists, they try to convey their passion through images with stories, landscapes, and routes to follow. Some of its members are professional photographers and, in order to bring Colombian cycling to the rest of the world, they have undertaken initiatives to capture the most intimate details of cycling.

On this occasion, David Jara (photo) together with Paco (motorcycle rider and video) got on the motorbike to follow the group of riders throughout the 8 stages of Transcordilleras. For them, just like the participants, each day was an adventure. Every day they started with the peloton, one day following those behind to then catch up with those in front, or vice versa, so they could see the high pace that was imposed at the head, opening gaps of several hours. Even if they rode a motorcycle, they could not go through all the sections of the route, since on some occasions it passed through trails that could only be used by bicycles, either due to its technical difficulty or steep slope.

Transcordilleras is not a challenge suitable for everyone, and a witness to this is the anecdote that David told us that, even if he was on a motorbike. From the second stage, the motorcycle began to have a short circuit in the headlights, so they loaded with 20 fuses that they routinely changed and also had to reach the end of the stage before nightfall. They succeeded in all stages except the sixth one. That day, when facing the descent to Jardín, a heavy rain caught them. They could not see anything because of the downpour of rain and the gradual loss of light by the night (they only had a flashlight to illuminate). Between puddles, mud, rocks, and holes, they stopped to find a solution, and, out of nowhere, a peasant appeared on a motorcycle who was going in the same direction. He saved them since he lit their way until they reached the town about 40 minutes later. As they told us, ‘it was like a guardian angel for us, that day was one of the most difficult, we traveled around 240 km and reached the finish line around 8 at night’. Thus, we can see the difficulty of the test, in which any unforeseen event requires a solution and knowing how to adapt, all becoming part of the adventure. 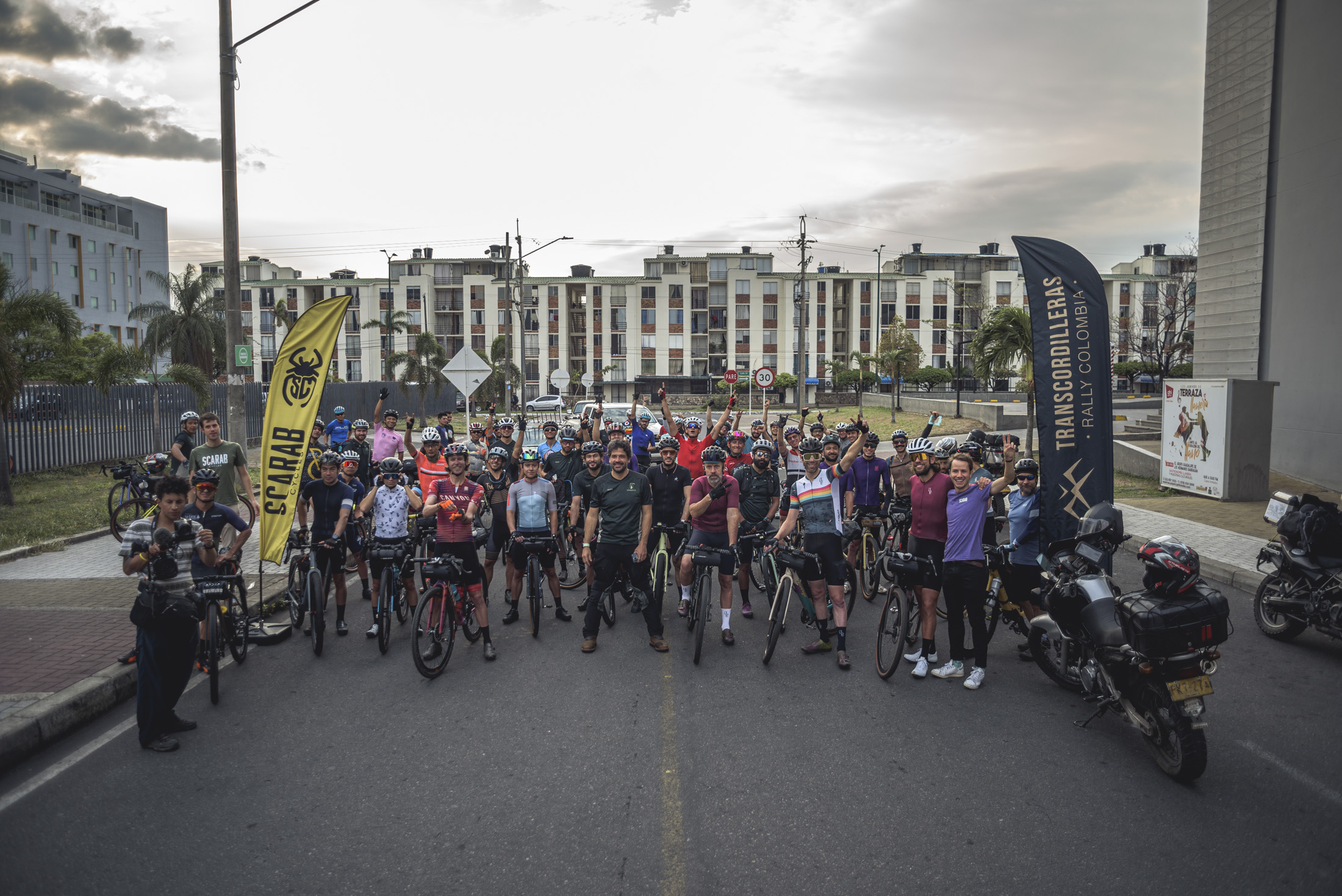 It’s been a long time since the Belgian bicycle firm…