Another year, another successful edition of the always challenging ultracycling road race across the Pyrenees. Starting from the Mediterranean village of Llançà, located in the comarca of Alt Empordà in Catalonia, and finishing in the Basque city of San Sebastián, located in the south of the Bay of Biscay, this year the TransPyrenees race counted 115 registered participants in the solo category and 40 in the pairs one. 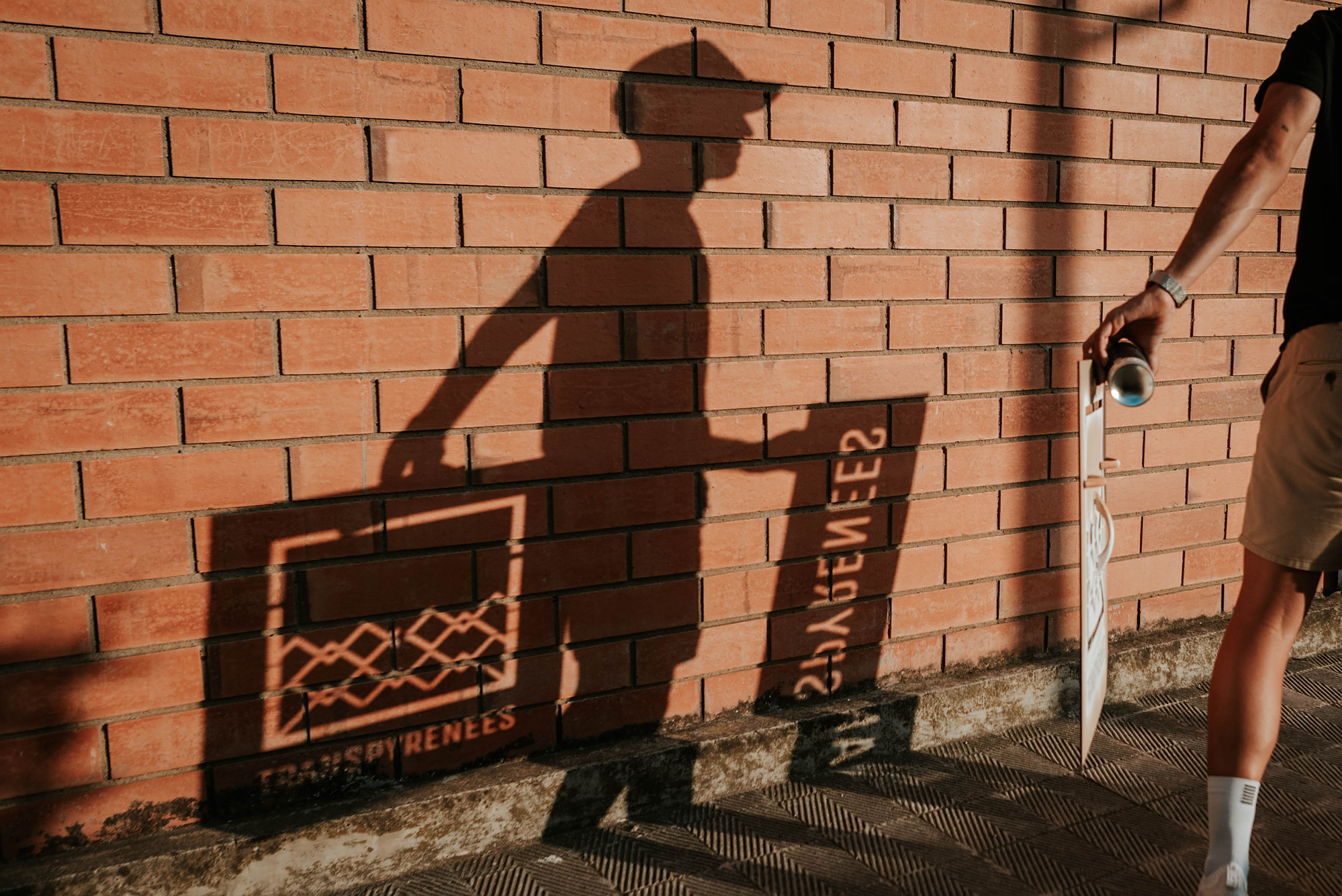 The objective of the race is clear, but to spice things up, from year to year, the organizers of the race change the route bringing new surprises. Unlike last year’s course, which mostly covered the Spanish side, this time the race went back to its origins through the French Pyrenees. The riders had to climb 33 passes or cols, covering a total of 1.080 km with +25.000 m of elevation gain. The track included many iconic climbs of the Tour de France, the highest mountain pass in The Pyrenees (Envalira at 2.409m) and, a novelty for this year, the ascent to the lake of Cap de Long, a one-way climb of about 23 km and a final stretch that was both hard and beautiful.

Weather in the mountains can be unpredictable and, after a heat wave in southern Europe one week before the start of the race, the riders of the TransPyrenees could not have imagined what awaited them. With a relatively calm start at 20h on Saturday, June 25th, as soon as the night set the temperatures dropped down to 5 ºC and everyone was forced to put on all the clothes they had in their bags, from leg warmers to gloves and hooded rain jackets.

All those additional pieces of clothing would become essential garments for the rest of the race, as bad weather conditions had set in, with rainy weather, fog, and cold. Climbing in the rain can be something magical and even pleasant, however, the descent of some high-mountain climbs can turn into a nightmare, as shivers can set in and one has to be extremely cautious on every corner. 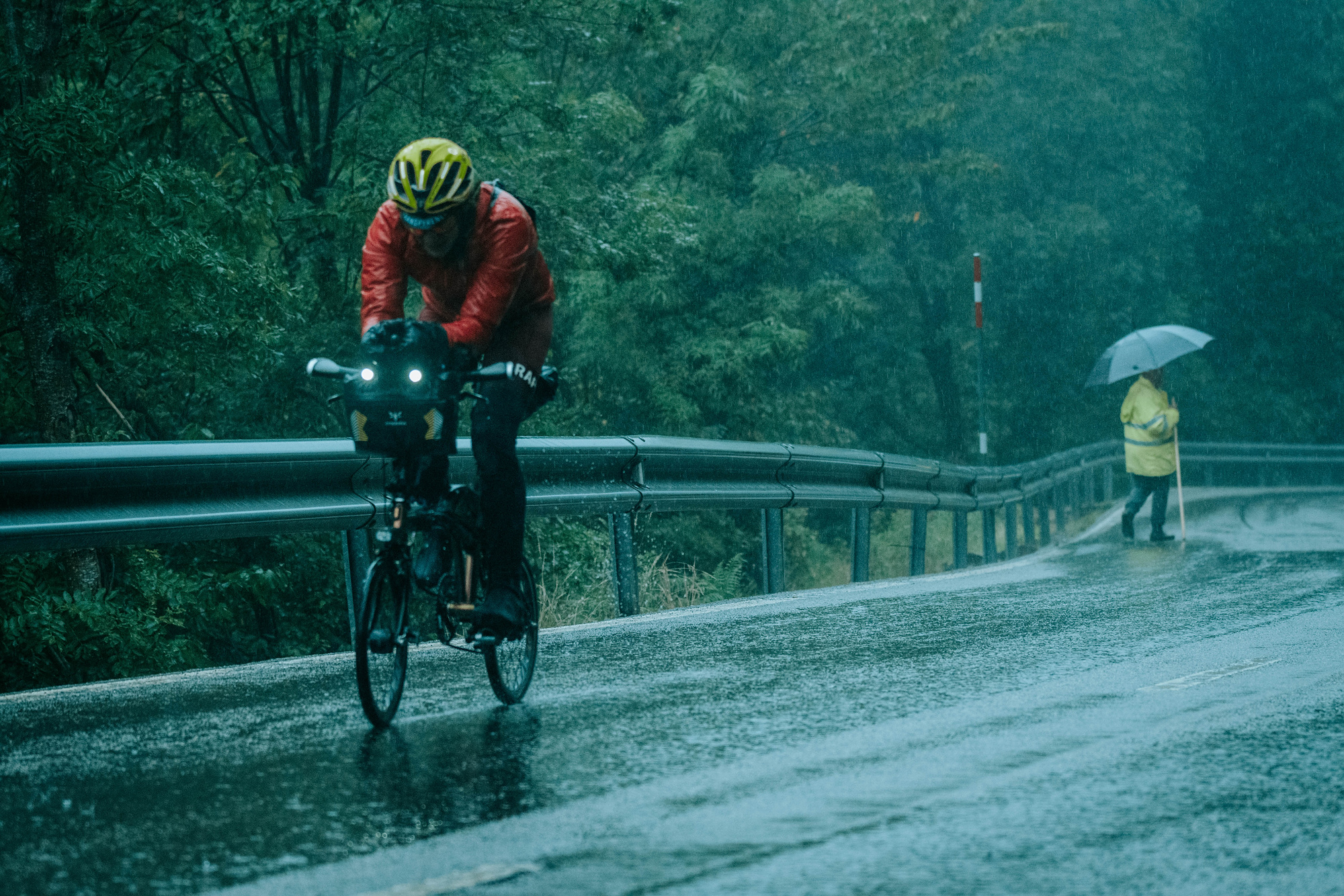 Despite that, each and every rider decided to push their limits, as is the objective of any ultradistance race, and pushed through the terrible weather conditions. This means physical but especially mental strength throughout the race to conquer the mythical cols of La Bonaigua, Portilhon, Peyresourde, Aspin, Tourmalet, or Aubisque among others, and cross the different borders between Spain, Andorra, and France along the way. 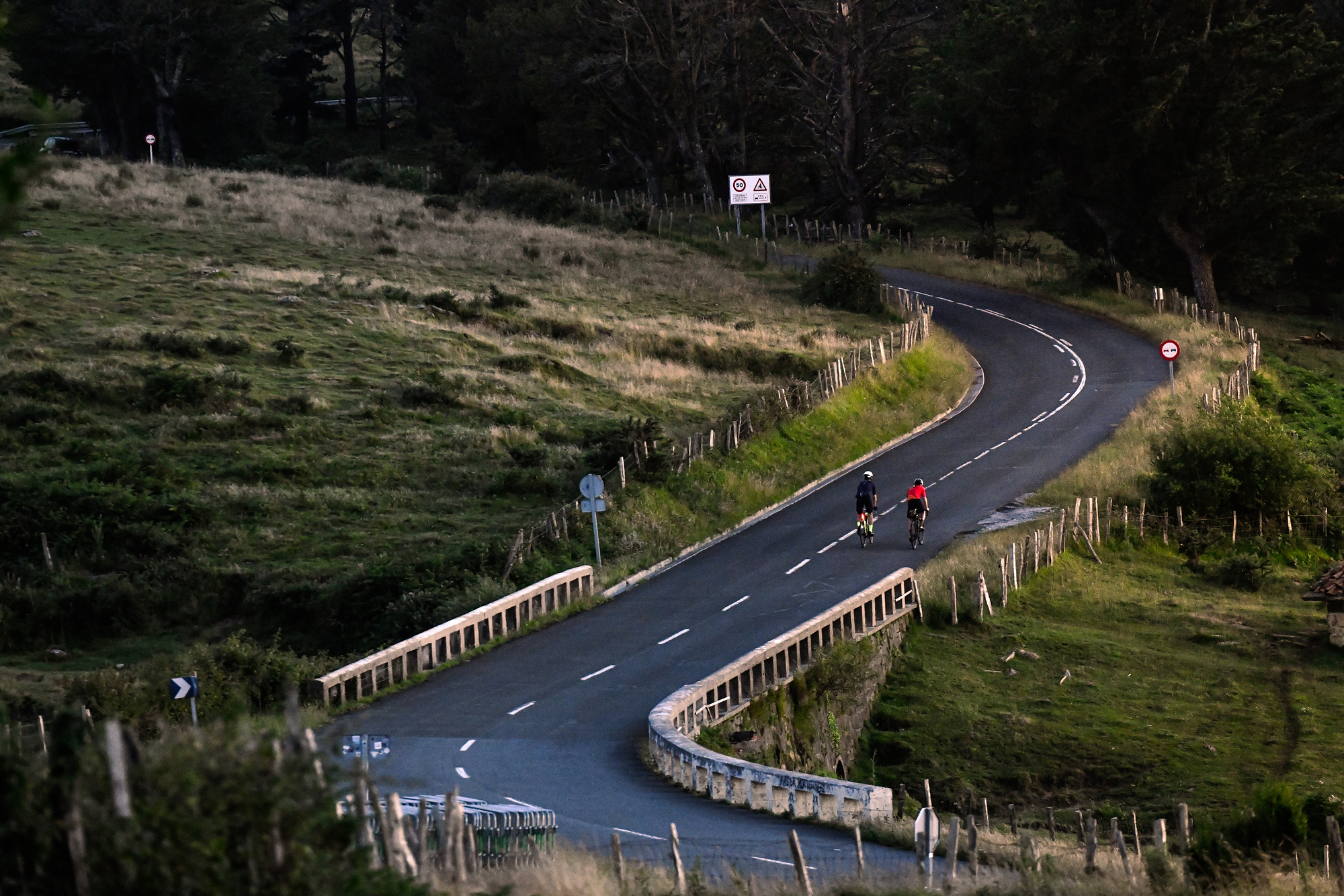 The first to arrive at the finish line was the German, Adam Bialek, with an incredible time of 54h 40min and barely any luggage. Despite being closely followed at the beginning of the race by the Basque Patxi Plazaola, who decided to drop out due to the weather conditions. He was not the only one forced to do so, with more than 20 DNFs.The second to arrive was the Belgian Christophe Dijkmans (67h 16min) followed by the Brit Adam Palin (74h 11min). By taking a look at the results sheet, it is clear that the weather made things quite hard for everyone resulting in big time gaps between all the contenders.

With an amazing performance, the Swiss rider Silvia Perrenoud arrived 7th overall and crossed the finish line as the first female with a time of 81h 40min. Half a day later, the first pair arrived, consisting of the Basque duo formed by Raul Peralta and Jokin Etxebarria who stopped the watch at 93h 14min.