After our participation in Catalunya Trail at the beginnings of August and surviving our first long-distance race, we decided to adventure ourselves in a new gravel challenge: Badlands by Transiberica.

The event, classified as non-stop self-supported ultra-cycling, took place at the south of the Iberian peninsula, with start and finish in Granada. It takes 700 km and almost 16.000 m of positive ascent to complete the whole route that passes through the most astonishing places of the region: the Hoya de Guadix, Gorafe Desert, Tabernas Desert, Cabo de Gata, and the Veleta pass at 3.212 meters above sea level. 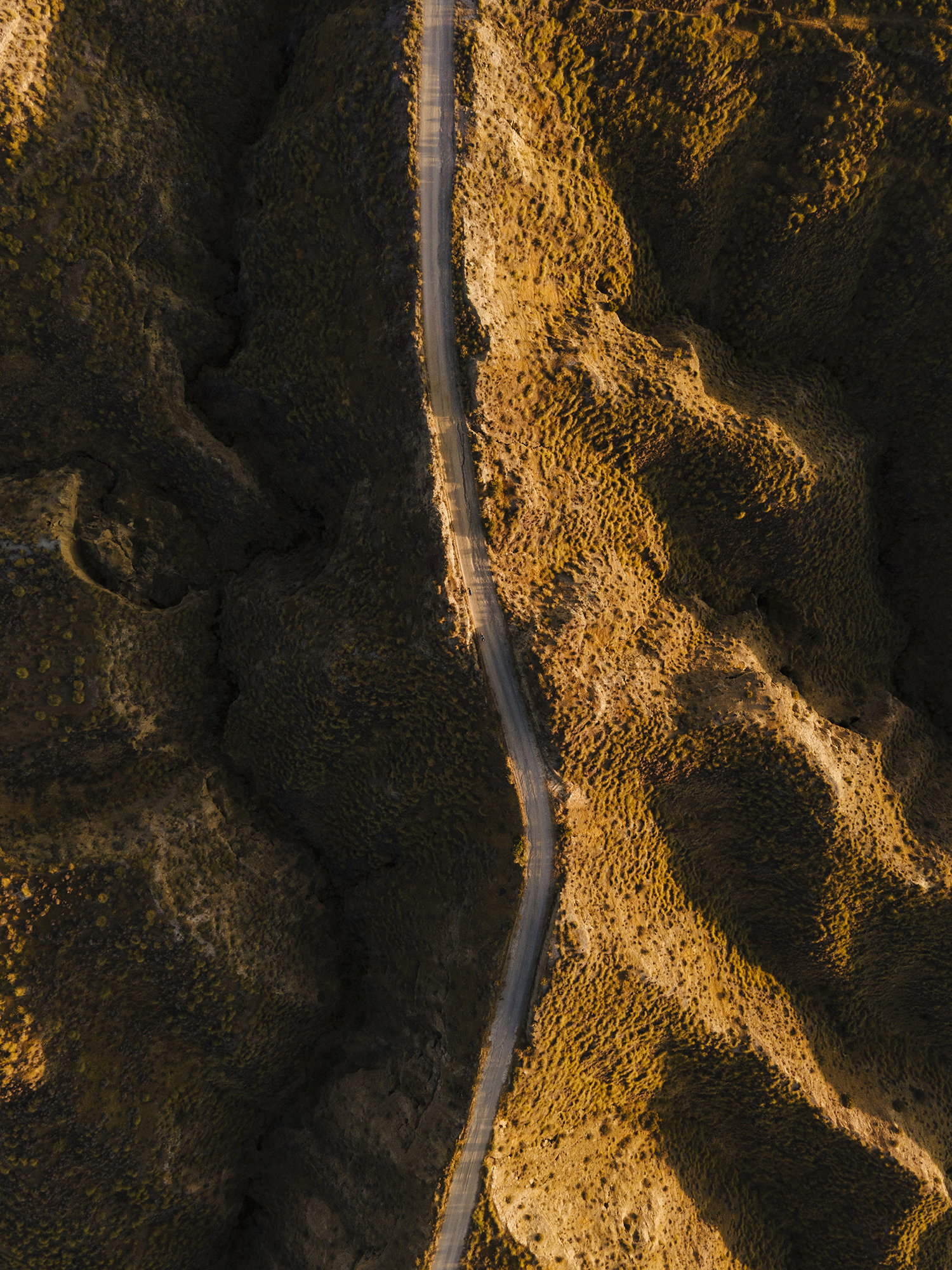 When you consider a challenge of such magnitude you have several ways of facing it; the most logical response would be taking it slowly, suffering the least, and enjoying every moment of this unforgettable journey. In our case, we decided to renounce to some commodities and we chose to try to reach the finish line in the minimum possible time.

Nerves, uncertainty, and desire to start the bike trip, which would take us to an endless mix of sensations and about which, despite having previously studied the route and the tracks, we were not aware of what was awaiting us. The few who were able to cross the finish line after completing the course would be the eternal heroes of the first edition of this great race.

For all of those who followed the event through the internet from home, distance and total elevation gain appeared to be the most difficult challenges of the route, however, for us, the participants, there was so much more aside from those two variables. The terrain was one of the principal protagonists, an ever-changing surface as kilometers passed: gravel, tarmac, rocks, and even, sandbanks. All kinds of obstacles that we had to overcome as we stumbled on them. Another constrain was heat and the distance between villages in some parts of the course, where food and beverages were few and one had to be careful. Last but not least, resting was a decisive factor, a pleasure that we and all of those who wanted to finish with the minimum time had to deny.

In spite of all we mentioned before, we tried to enjoy the experience to the fullest, we knew how to suffer, we forgot about fatigue, we learned to cope with the long days, and we managed to deal with everything that was expecting us for the next day every time we got into our sleeping bag and we tried to rest 3-4 hours. We overcame countless mental battles to keep active and go on pedaling until fulfilling our objective. In conclusion, survival in its pure essence.

We fell in love with the course, the vastness and toughness of the deserts, the beauty of Almeria’s coast, and the majesty and magnitude of the Veleta peak, being the highest asphalted mountain pass in Europe, even though we had to summit it through high-mountain gravel roads and whirling trails. Something truly inexplicable unless you have witnessed it by yourself.

After 3 days, 14 hours, and 18 minutes, with a terrible physical state, totally destroyed, and completely fatigued, we managed to cross the finish and we received our medal as finishers of Badlands 2020. As it is commonly said, we were ‘fucked up but happy’.