One million meters climbed. One million euros raised for worldwide mental health charities. Jack Ultra Cyclist is planning on accumulating 1.000.000 m of elevation gain this year, including one Everesting per week tackling a different climb each time.

The name of the project comes from the fact that, one meter stacked on top of another, the target figure would bring him beyond the exosphere, over twice the vertical distance of the International Space Station. This shocking comparison has been conceived with the goal of driving interest and donations to different charities across the globe.

Jack is constantly trying to explore the very limits of physical and mental toughness, and document these feats of human endurance to share with the world and inspire others.
We have covered some of his previous ‘missions’ as The Amazing Chase – when he rode the course of the 2021 Tour de France in just ten days – or his Guiness World Record for the most kilometers ridden in a week, but this year-long challenge is on another level.

As you may know, doing an Everesting means accumulating 8.848 m in a single bike ride to match the altitude of the highest mountain in the world. A single Everesting is a major feat for both professional and non-professional athletes alike. However, Jack is confident about doing it 52 times, and so far he is right on track.

One Everesting per week equals 460.000 m of elevation so, in order to reach the target he needs to accumulate an average elevation gain of 2.068 meters per training day, taking into account that he trains six times per week. To put that into perspective, in 2021 World Tour cyclist Richie Porte climbed more meters than any other pro, and set a record for the professional ranks with 662.000m of elevation gain. Jack will climb an additional 50% more in 2022.

A project of this magnitude and duration requires thorough planning. For the first part of the year, he has stayed in Girona and he is repeating the same loops every week to keep consistency, but in the coming months he will bring his monster rides to other parts of the world.

He starts most weeks meeting with cycling mates and riding up to the golf club next to Girona several times until they accumulate 2.500 meters of elevation gain in three hours. It is becoming the Monday routine not only for him but for several cyclists of the area too. On Tuesday he spends the morning climbing Els Àngels over and over again until reaching the magic figure of 3.000 meters of elevation gain. We all know how tough Rocacorba is, but Jack doesn’t seem to care, as every Wednesday he climbs it twice.

He does the weekly Everesting on Friday with the intention of minimizing the number of cars he comes across, but that does not mean that he takes it easy on Thursday, as he tends to go for a hilly ride around Canet d’Adri. Each Everesting takes him more or less 10 hours of riding time plus the drive to and from the chosen climb, but regardless of the time he arrives home, on Saturday he does the local climb Els Àngels three times, twice from the back side. Sunday is when he rests and charges batteries to be able to face what comes the following week.

There has been a media blackout until April 1, with the intention to organically build interest and intrigue via social media leading up to this launch. His training rides were visible on Strava but few people knew what he was getting into. A couple of videos on his Youtube channel started to point to a bigger goal than ‘just’ the weekly Everesting challenge, but now with the public announcement it has all been unveiled.

A series of events around ‘1.000.000: A Space Odyssey’ will soon be announced, including future Everesting locations and weekly training rides to get people riding together and build a community. 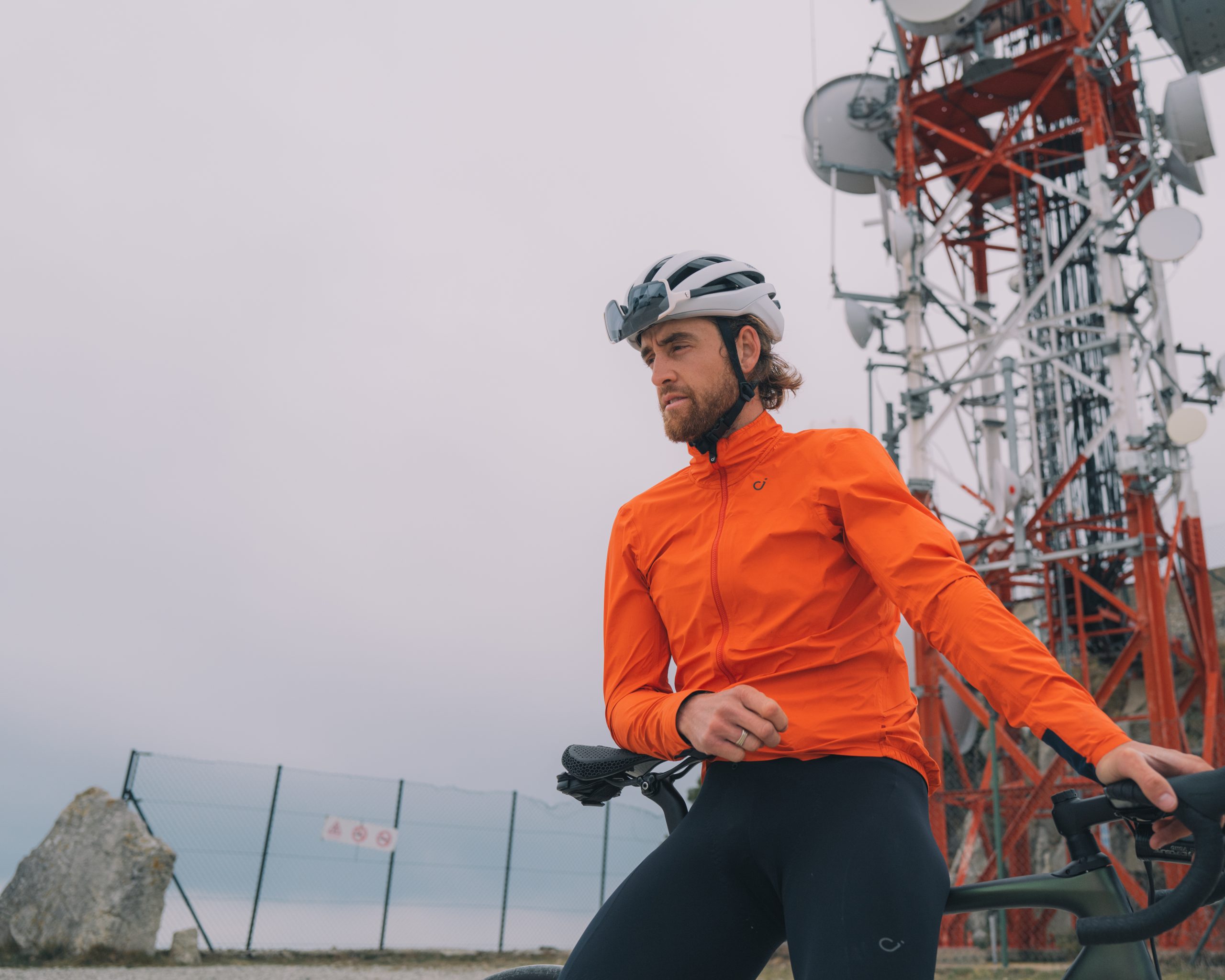 Through his incredible cycling endeavors, and through numerous world records and world firsts, Jack has used his platform as a professional sportsperson to raise awareness for and shine a light on those suffering from mental health. There has been a 30% increase in mental
health disorders as a result of the covid-19 pandemic and this year, once again, Jack Ultra Cyclist wants to highlight that ‘it’s OK not to be OK’.

Despite having taken part in a few long-distance adventures before,…