That’s a proper adventure, that kind of adventure that we like so much, a pleasure for us to talk about it.

Shared territory crosses one of the wildest and inhospitable country in the world, the second largest glacier in Europe, and it does following an old medieval route, an unknown land made of black sand, active volcanoes, geysers, freezing wind, and frigid glacial rivers. A land populated only by ghosts, trolls, witches and hidden people. Well…. also inhabit these lands lots of kind Icelandic people. 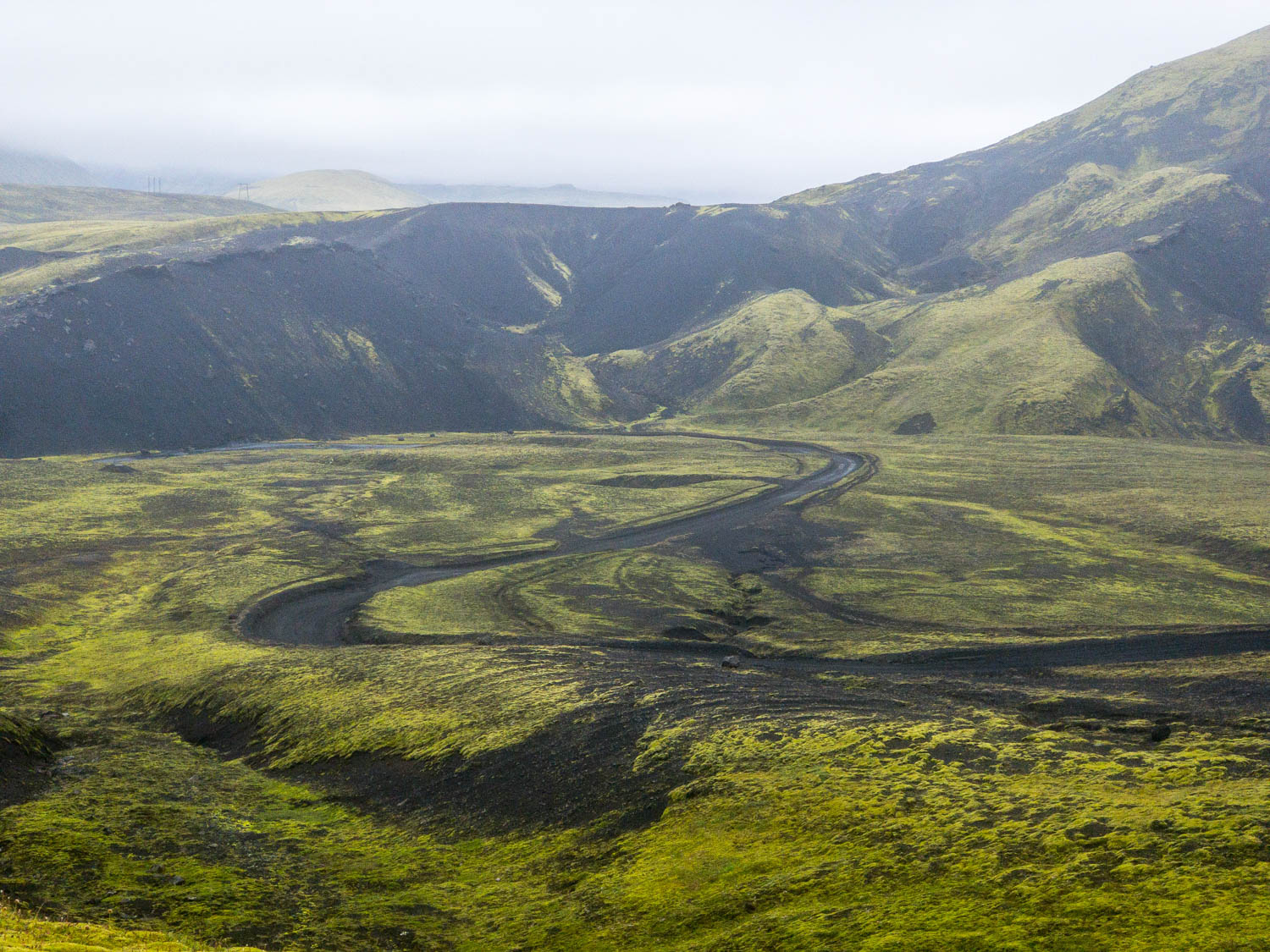 This project is supported by top brands that, like us, likes to involve in projects like this: Enve Composites, Moots, Ortlieb, Sportful, Maxxis, Think Tank, Big Agnes. Does it ring a bell?

A few weeks ago has been released a premiere of the documentary in the Salt Lake City, actually, the film is “on tour” in the States.

The components that make it possible Shared Territory are:

Although Icelandic President Guðni Th. Jóhannesson isn’t an official member of the team, he is without question a full-fledged Guest Star.

The guys explain to us that they met Jóhannesson following a 30k trail run he was participating in, they share some words with him, we’ll talk more about this later. No fanfare, just generosity, wisdom, and respect. That’s our kind of president! they exclaim.

Like you after read up to here, We can’t resist knowing more, asking the director of this film Justin Balog about this awesome adventure. 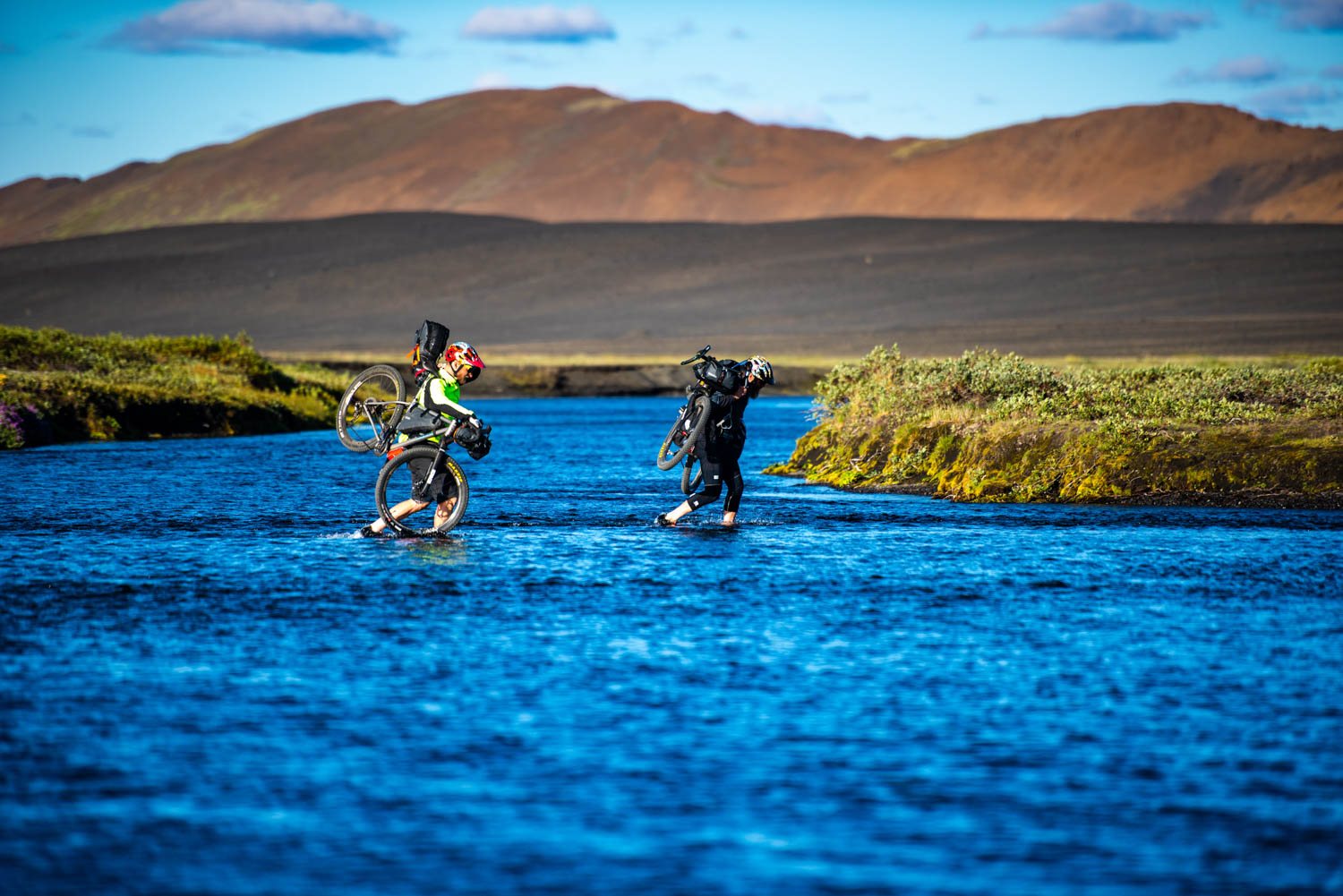 MEANING OF ADVENTURE AND SHARED TERRITORY

Shared Territory is the recognition that we all are largely defined by the lands where we live, the same lands that make us all unique. However, beyond those boundaries, we all share ‘THIS’ together; a big beautiful territory. The Shared territory is the belief that if you were to head out in any direction, whether it be by bike, foot, etc. you will be an incredible world filled with good people.“

PLANNING AND LOGISTIC BEHIND THIS DREAM

“Whoah, that’s a big one question. I had identified the idea of the route after reading an Iceland Saga years ago. It was one of those ideas that get buried in your brain and then one day, years later, you unearth it from your memory and bring it to life. The short answer is the project was about 7 months in the planning, with two weeks on location in Iceland followed by two months of editing, color grading, and audio mastering.

Logistically, we had support form Ian Matteson of ENVE in the north and south of Iceland near the coast so we were able to offload our big cameras into the van for a few days. When we were in the highlands for 4 days, we were on our own, packing those same cameras and drones. As a quick side note, if you ever need a producer to make something, it doesn’t matter what it is, Ian Matteson is your guy! You can find him @analogstrikesback.” 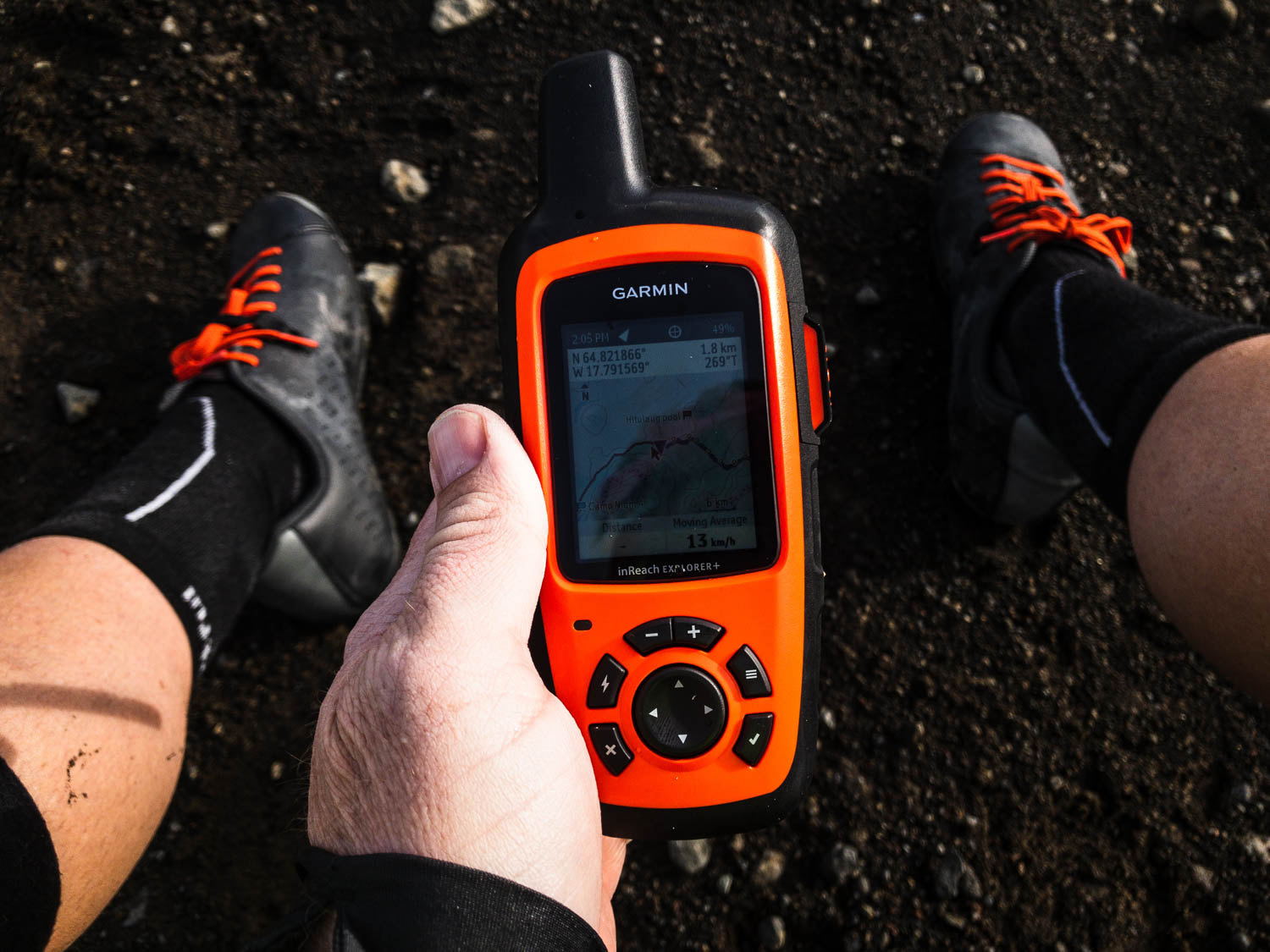 “Hmmm…..so many highlights, too many to narrow down. One moment that I’ll share is meeting the president of Iceland on our second day. He had just completed a 30k trail run when we were setting up camp. That’s right, the president of Iceland is a trail runner. Following our short chat, as he headed to his car to drive home, he asked us to “respect nature.” I wanted to share that story with you in case you or your readers visit Iceland. The country is incredible, beautiful and magical, but please respect nature.”

Wow, that’s a super RAW story, a pleasure for us to write some lines about this stuff, MORE PLEASE!

It is winter in the northern hemisphere, so probably not…

In a world where online sales are gaining importance over…