Hammerhead is continuing to improve the rider experience and since joining the SRAM family of brands, they have begun rolling out exciting integrations with their products, which have been announced during their first presence at Eurobike.

The North-American brand, founded in 2013, has managed to create a space for itself in a market dominated by a couple of big players. Their first device, with a T-shaped in line with the name of the brand, was launched in 2015 and, although it it lacked on-screen details, it already offered a turn-by-turn navigation. Hammerhead’s flagship product is the Karoo 2, an evolution of the GPS unit which was first launched in 2018.

Hardware aside, a lot of things have happened to Hammerhead as a whole in the past couple of years. In May 2021 Chris Froome became an investor of the company after trying the Hammerhead products for the first time when joining the Israel Premier Tech team. Most recently, the big news came in January this year, when it was announced that the company was joining SRAM’s product portfolio. 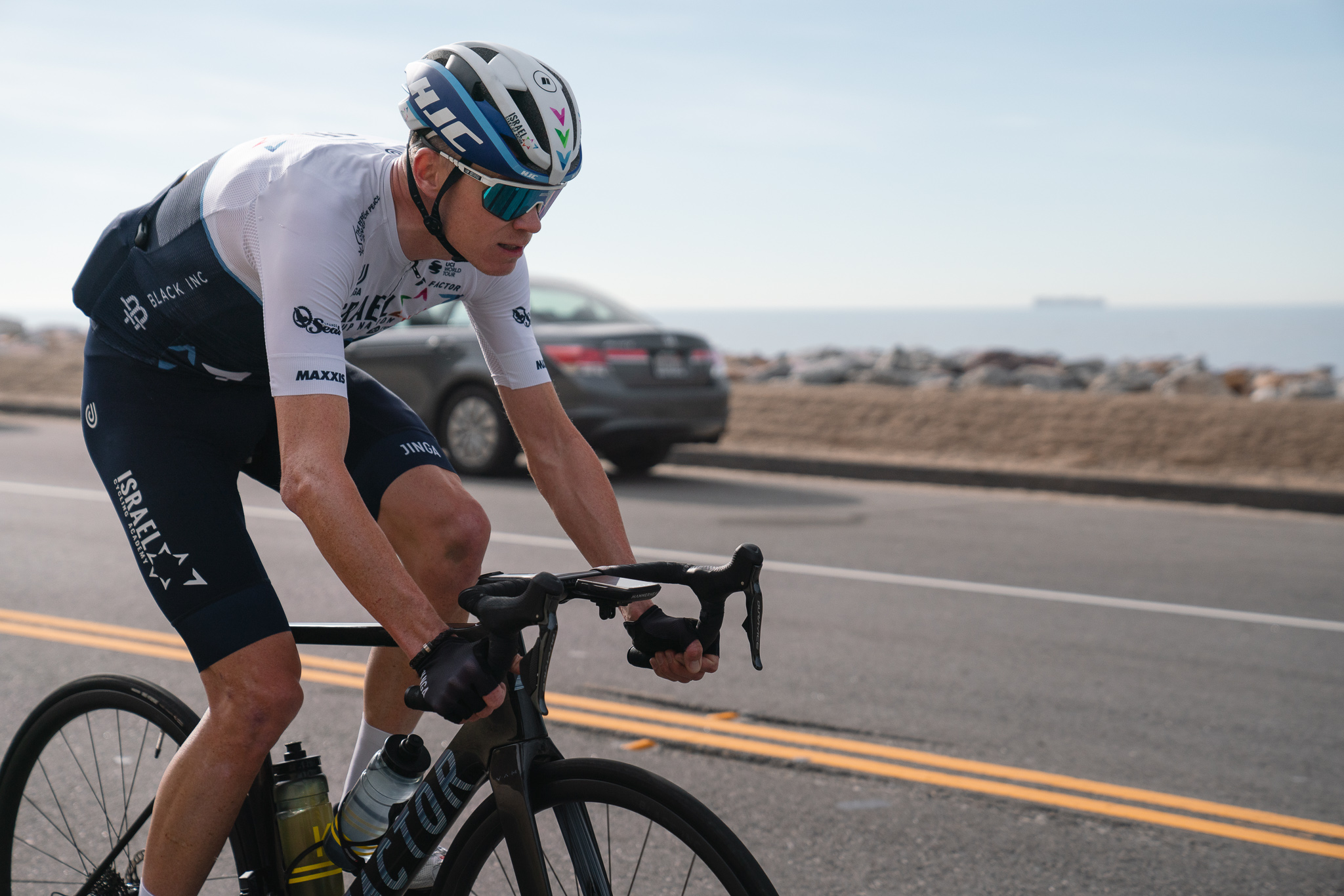 Although Hammerhead still operates as a stand-alone brand, the new relationship with SRAM has allowed them to co-develop different solutions to improve the riding experience of cyclists and bring them closer to the connected bike of the future, with the AXS integration as a great example.

Flow of data during and after the ride

Hammerhead is constantly looking for ways to improve their already proven software, and their biweekly updates provide regular users with the features that have been tested an validated by the professional cyclists that the firm collaborates with.

In August, users of Hammerhead and SRAM AXS will be able to see and make good use of all the data generated by their groupset, being able to take action in-ride in case an undesired event occurs.

The full AXS system awareness and battery life recognition, including in-ride low battery alerts, is focused on bringing the rider closer to their connected cycling components.

Tire pressure is of paramount importance for professional mountain bike and gravel riders, but anyone riding a bike would like to know the real time status of the pressure of their wheels. With TyreWiz, Hammerhead users will be able to set an alert to get notified whenever the tire pressure goes below a predetermined threshold.

Other interesting feature being rolled out in the near future is auto lap by location, which takes into account the direction in which that particular geographic coordinate is being ridden past.

Hammerhead has the number one selling head unit in North America, and now they want to introduce themselves to the European market.

The noise created by their acquisition by SRAM already put the company in the radar of a lot of people. Additionally, they are now present in all types of cycling disciplines through the riders that use their products. At the same time that Simon Clark won a stage of the Tour de France, Sofiane Sehili was the first rider to complete the Tour Divide route, and both of them did it with a Hammerhead Karoo 2.

Their next action in this direction is the additional resources that have been dedicated to ensure that future riders can use their Karoo 2 in their native language. Starting from Spanish in spring 2023, and French and German and Italian soon afterwards, their increased language options will ensure a seamless rider experience.

Hammerhead is continuing to improve the rider experience and since…