When we arranged an interview with David Trimble (Organizer of Red Hook series), we thought it was a good time to talk about the race, were they halted? What future plans had the brain of the largest fixed gear event in the world? Just a week and a half later an unexpected announcement in social networks changes everything. Is it a see you later?

2008, it’s your birthday and you decide to organize an improvised race, at night and on fixed-gear bikes, you were second (a girl won, bravo!) When did you start thinking that this could be a great event?

“It is difficult to define a moment, but 2017 was the biggest year of Red Hook, the year with the most riders and the most exciting races. In some way the development of the event was easy. As a contrast, the Barcelona 2015 edition and its logistics were very stressful, instead of Barcelona 2017 I think it is the best race we have done, a great circuit and atmosphere, fun parties…” 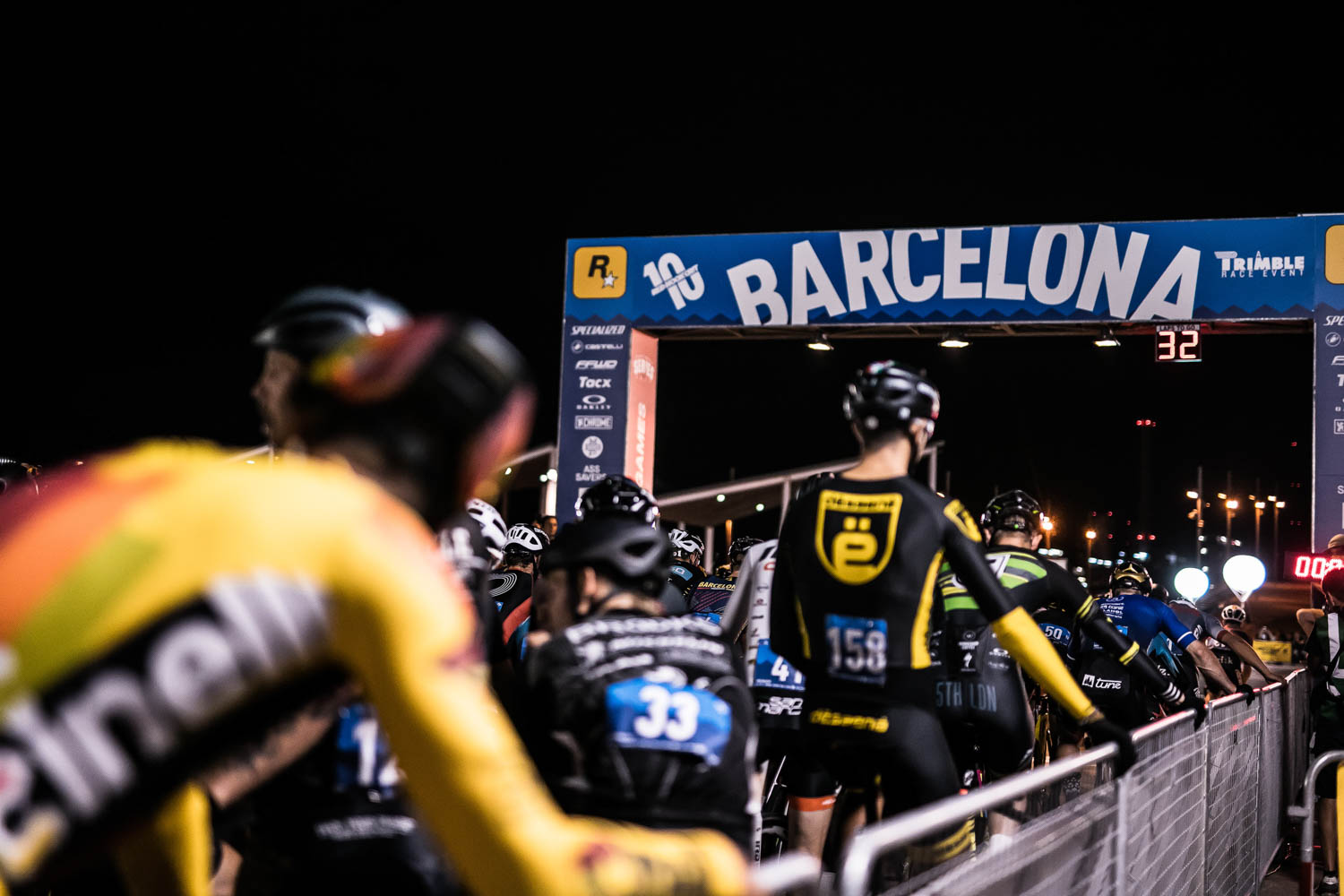 Growing with Red Hook Criterium. We understand that the development of the event has directly impacted your professional and personal development. Has David grown to the rhythm that his baby RHC did?

“I believe that I grew as a person through experience, to handle problems, to do my best with the resources I had. Small sponsors who could not contribute much changed and were combined with bigger sponsors, but all with the same goal, to do the best we could.

Definitely, it ended up becoming something less fun and more serious, I had to worry about having bigger sponsors happy, having more riders satisfied, a staff to pay, the responsibilities were growing…”

And everything was with some objective insight?

“I did not have a goal when I started, I could not imagine how big it was going to be. The atmosphere and the surrounding community were the most important, rather than having big objectives. What I knew was that I was not going to bet on something that I did not like, that would be trying to reach an impossible goal.”

“We had the opportunity to make a race this year but it meant going backwards instead of forward, too far back, so better to take a break, stop and think how we can go forward again. For me it was an easy decision, the hard thing was to tell it to people.

For us and the race it is important that it is something global, cancel Barcelona for example was something bad for us and what we had created, this year we could only organize a race and that contradicted the spirit of it.” 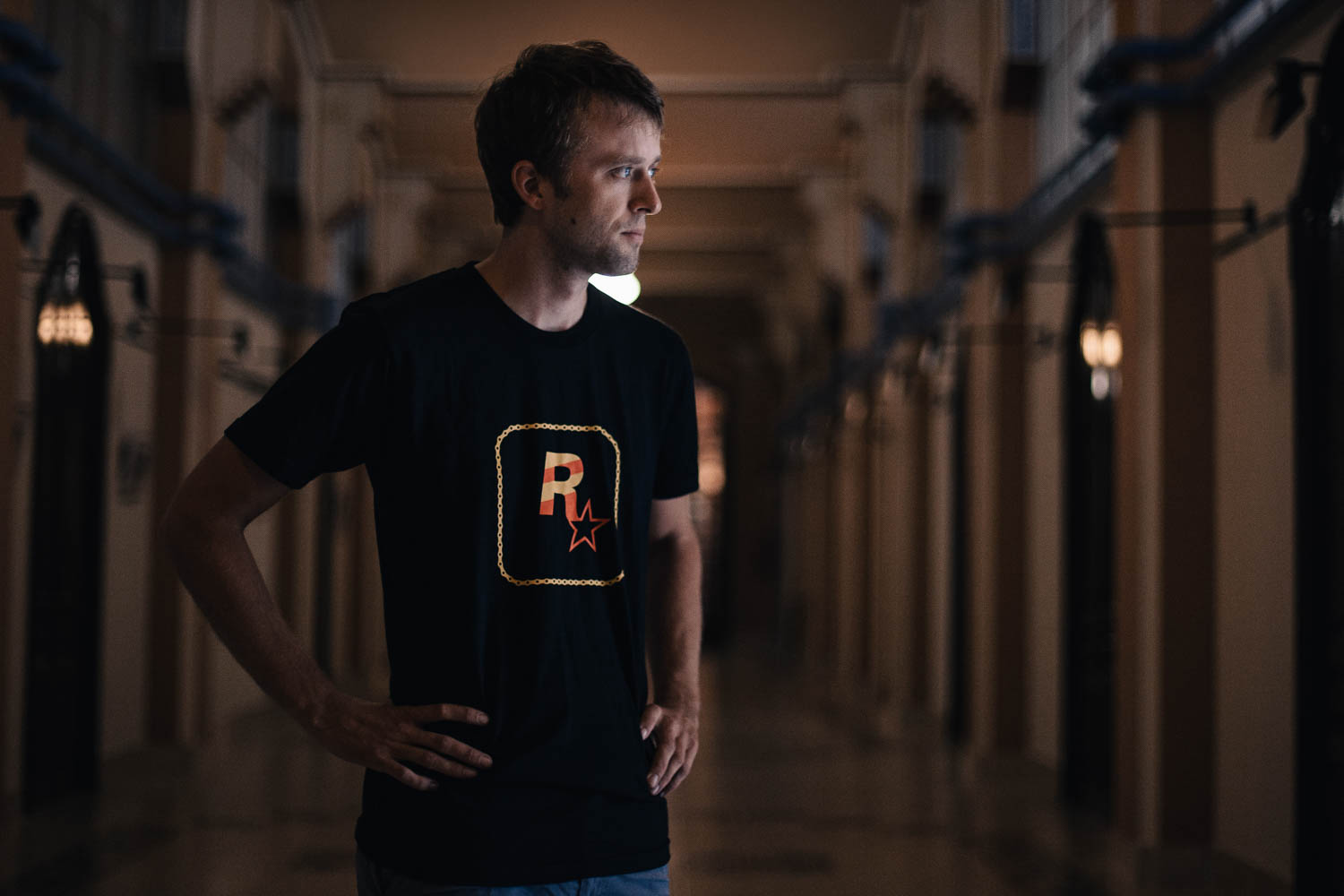 Diversifying maybe would be good; did you consider opening the competition to other cycling disciplines such as route?

“I’m not against that idea, but now all those who compete are part of the same event, all try to make a good qualify, be in the Last Change, and be in the final… all participate in the same. Having several events on the same day I think it would be confusing for the spectators, but in the future, there could potentially be a road criterium one day and a criterium from a fixed gear to the next, it would be simpler for the viewer to understand.”

We (RAW) have ride two full series of Red Hook Criterium and many others, and one of the things we most appreciate is the community that has formed around these races. Meet up 3 or 4 times a year to compete, live an experience like this and end with great parties… so it seemed natural to us the reaction of people in social networks about the news of canceling the series this 2019; there have been many reactions and not bad…

“It has impressed me, in general people have been very positive, grateful, have shared their memories… I really thought that people would be more negative, but they have been grateful for what we have done and are hopeful for the future. Most have thought about the race ahead of themselves, in the community that has been created.”

God save the fixed gear. How do you see the future of the criteriums? Is the phenomenon going down?

“I think the fixed-gear criteriums are in good condition, there are many races this year, even more than the previous one. It is hard for teams what has happened this year, especially for their structures and sponsors given the exposure that Red Hook provided them. But this is a fun discipline, easy to organize at low level…. I think the criteriums do not need big races like Red Hook to keep this sport growing.”

Is still the belief among the major brands that the fixed-gear criteriums are not serious or professional?

“Of course, I have had problems with this, it is more difficult for some brands to take the fixed gear as something serious, so when you go to one you should not focus on telling what are fixed-gear bicycles, bur focus on telling you the spectacle that supposes for the spectator, which is a spectacular event, not a fixed-gear event … it is not like any other cycling event.”

Personally. There is David Trimble outside of RHC, how is your day by day?

“Well … the months before a race there was no David Trimble (laughs), despite the last years, especially in 2017 I had a great team and we made life out there. Currently, for example, I practice hiking and cyclotourism. When I’m not planning a race I try not to think too much about cycling, I try to be in nature, where I like to be is between mountains. In fact, I do not go to many cycling races other than Red Hook, I try to keep my mind fresh, somewhat apart.”

Albert (@brazodehierro) takes part for the first time in the interview to comment that he wants to shoot (photos) again in a Red Hook.

“I’m working on it … I think we have good chances of coming back, and if we do it will be even better than before, the experience of working with small and big sponsors will make us stronger in the long term.”