It seems like yesterday when we were writing about gravel as an emerging and unstructured cycling discipline, and now we are a couple of days away from the first UCI-sanctioned World Championships.

The announcement of this event and the UCI Gravel World Series linked to it was welcomed in different ways. The ones who stepped into the gravel scene in its pure competitive form got immediately excited about the possibility to race for a rainbow jersey like in the other disciplines, but the more purist ones considered that the UCI shouldn’t have interfered yet in order to preserve the essence of gravel.

The road to the final

The World Championships taking place this weekend in Veneto, Italy, are the culmination of a year full of qualifying races around the world. 12 events were part of the Trek UCI Gravel World Series, with varying distances, terrain, and levels of participation. Not long ago we wrote about the most recent one, Hutchinson Ranxo Gravel. Each of them granted qualification rights for the WC for those riders finishing in the first 25% of their age group.

This concept is based on how the UCI Gran Fondo World Series currently works, but in the case of gravel professional riders can also take part in the races. The ones who earned their right via the qualifying series will contest the rainbow jersey for each age group, while an open category is reserved for elite riders currently riding for a UCI team. Riders who, despite not being professional, have been assigned one of the spots that are granted to each national federation, will also take part in the open category.

All races this weekend will start in Vicenza, pass by Padova and finish near Cittadella. A substantial share of the course will be ridden on hard gravel similar to the sterrato of the Strade Bianche, but more than one quarter will be on tarmac.

Unlike most gravel events, men and women will race separately and face different distances. Both the women elite and age groupers, together with some men age groups, will ride 140 kilometers on Saturday and accumulate 700 meters of elevation gain. The rest of the men in age groups will face a 166 km course on Sunday with barely any additional elevation, and the men elite will do a couple of additional laps around Cittadella for a total of 194 km.

Taking into account that the parcours is not excessively demanding and that by checking the rules there is barely any restriction regarding the bike to use, we are expecting the main contenders to ride 32 mm tires. No TT bars will be allowed, though, so this time there will be no debate about its fair use in a gravel race.

The races will be fast from the start and the most relevant hills are contained in the first 20 kilometers, so The position at the starting will be somewhat important. The elite start will be organized on a first come-first serve base, but as regards the age groups, the first row of each start group will be reserved for the winners of the different UCI Gravel World Series qualifier events. 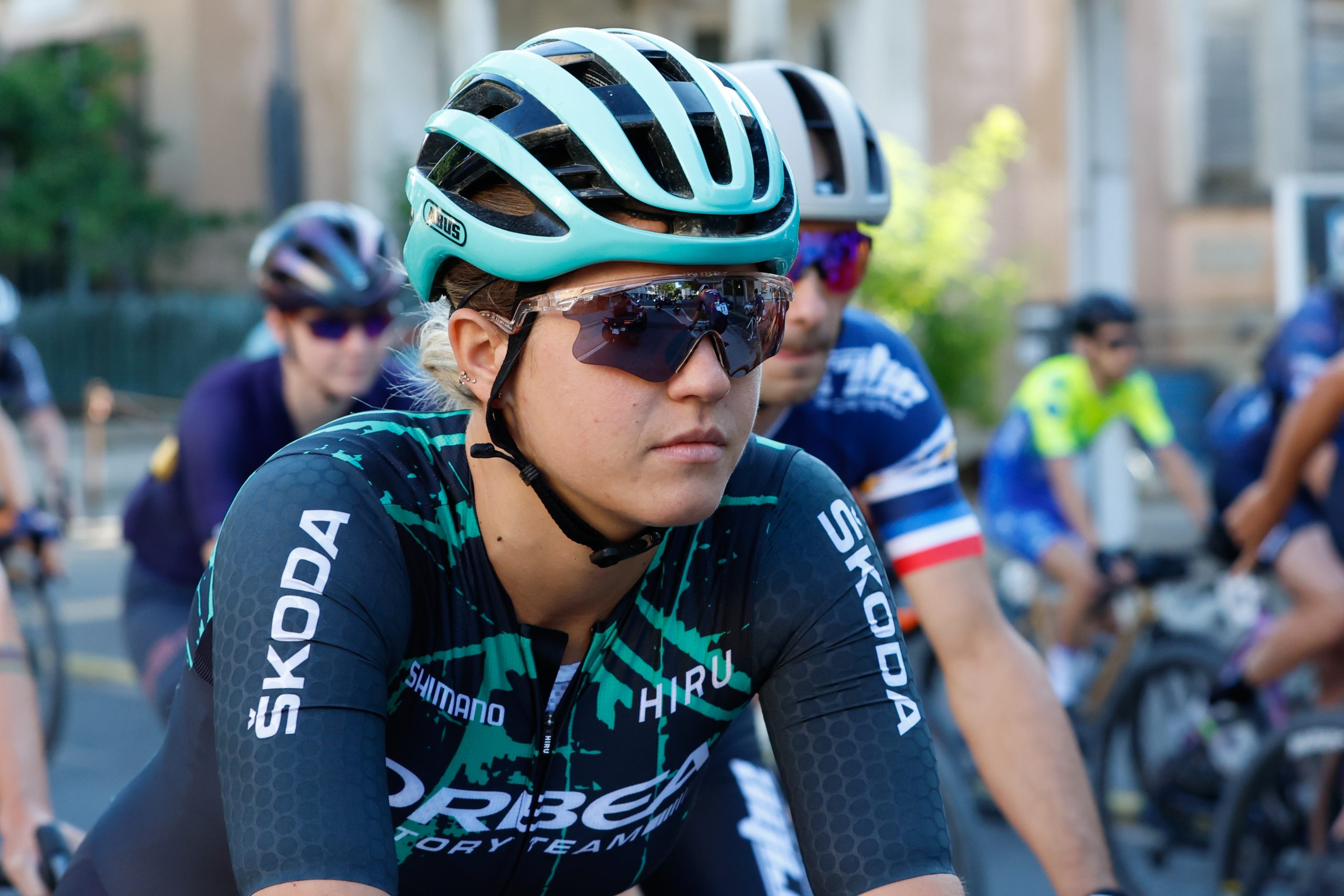 There will be several official feed zones and intermediate points in which riders will be able to receive external help from their national team or helpers, so hydration packs will not be needed.

Many riders have earned their right to be in the Veneto this weekend and contest for the rainbow jersey in their age group. Although they still had to pay an application fee and cover their costs, there will be massive participation to celebrate the first edition of the Gravel World Championships.

Then we can find the elite riders who, rather than taking part in the race as if it were one of their goals of the season, will mainly use this weekend as an introduction to the competitive side of this cycling discipline. Over the past few days, we have heard the news of the participation of Mathieu van der Poel or Pauline Ferrand-Prévot in addition to stars already announced, like Peter Sagan or Niki Terpstra. 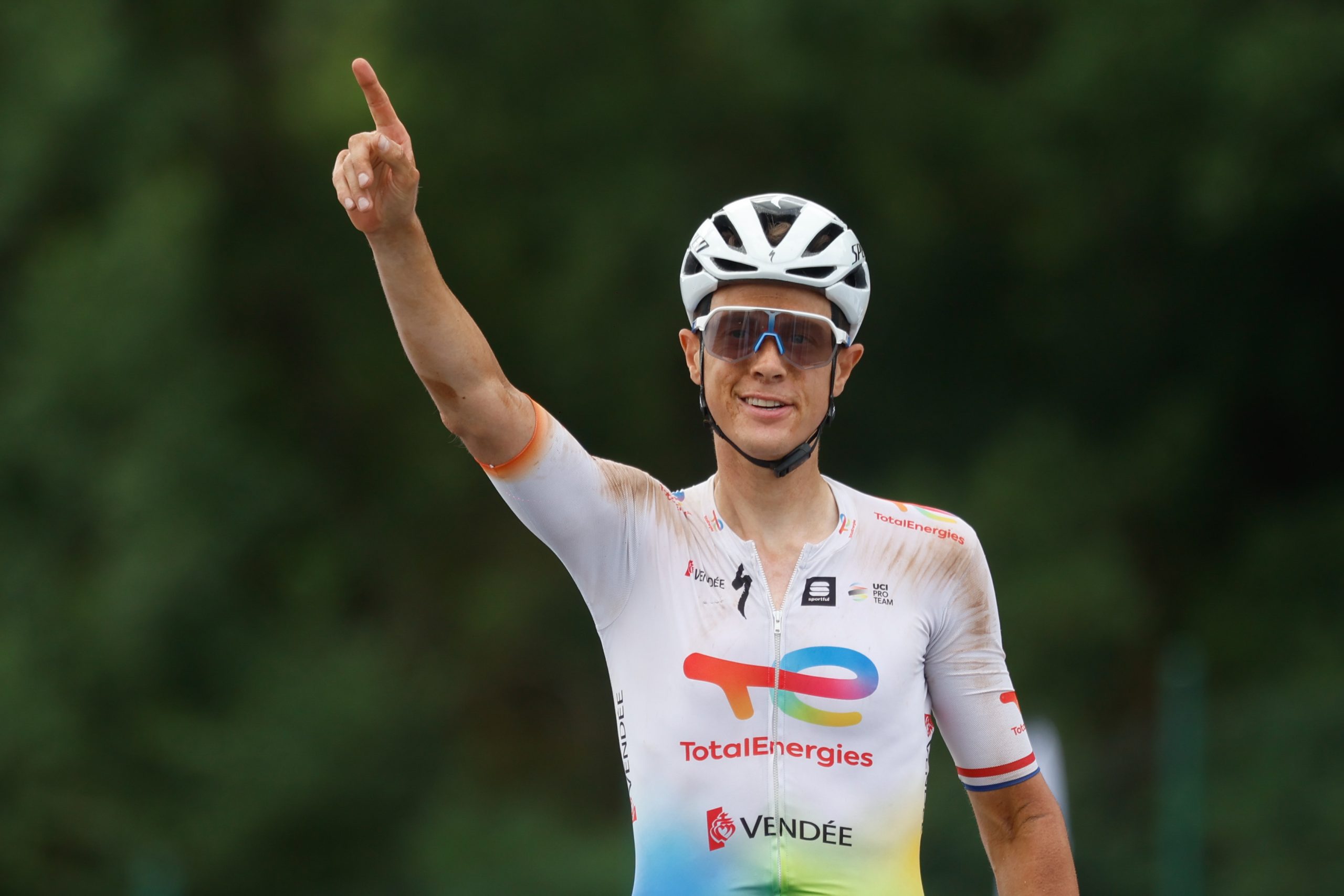 It will be interesting to see how seriously they take this race. Some already finished their exhausting road season but an official rainbow jersey is no joke and racing full gas comes naturally for them.

Although the American calendar is already quite packed with the Life Time Grand Prix events and additional races, riders like Sofia Gomez and Alex Howes will travel to Italy to bring the rainbow jersey home and show to the rest of the riders that the United States is still one step ahead.