We are currently in the golden age for off-road racing in the United States, with a noticeable growth after many years of declining participation. New events are popping out everywhere, and participants want longer and tougher routes to test themselves against the rest.

At Life Time they are aware of this, and in order to boost the expansion of these cycling disciplines, they launched the Life Time Grand Prix with a $250.000 prize to be distributed among the selected participants.

The American firm owns most of the top gravel and mountain bike races you can think of, and they have taken advantage of their distribution on the calendar to create a league with an easy-to-follow narrative to broaden the audience and keep the current fans engaged.

When the new race series was announced back in November, riders willing to be part of it had to apply by exposing their race resume and interest in becoming part of the Life Time Grand Prix. 30 men and 30 women received a call during the first week of December in which they were told that they were among the selected group of athletes that included the names of some of the leaders of the off-road scene like Pete Stetina, Ted King, Amity Rockwell, or Colin Strickland.

The Grand Prix will consist of 6 races, and the best five placings count for the final classification. The first event will be the XCM of the Sea Otter Classic bike festival in April. Given the varying terrain and distance of the different events composing the Life Time Grand Prix, some riders have already decided to skip one of them and hope for a flawless performance in the remaining ones. 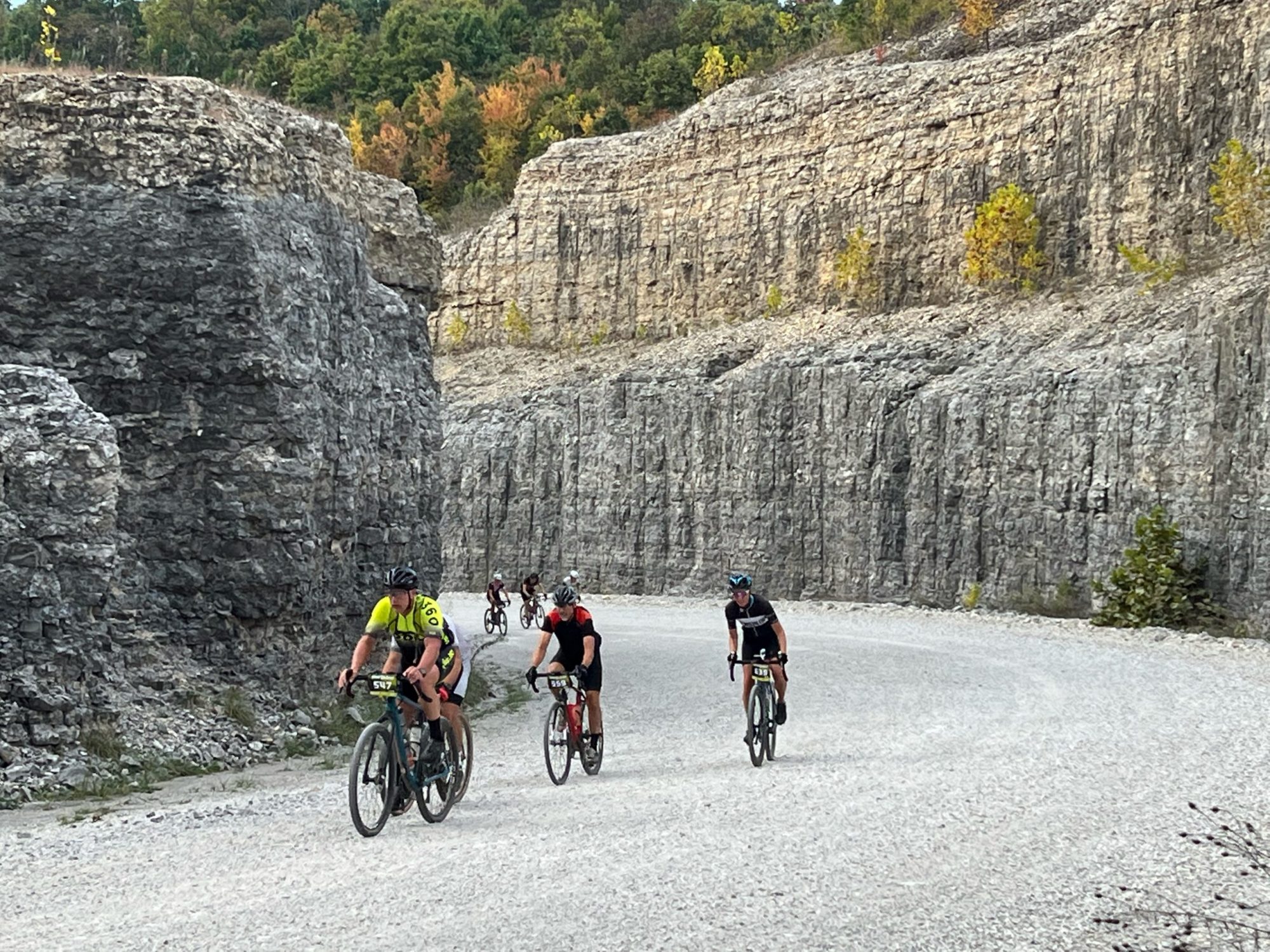 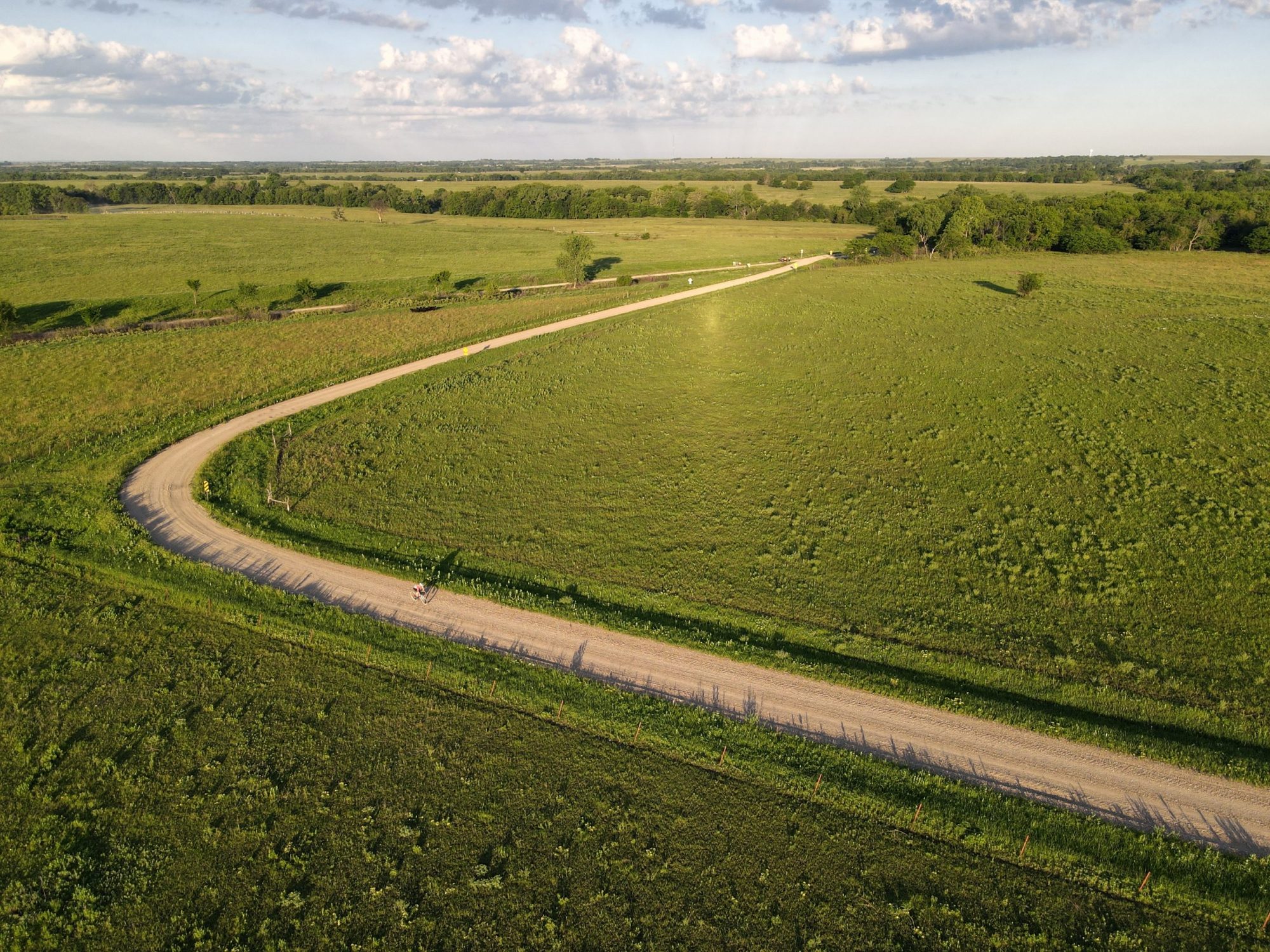 The structure of the competition will favour riders that perform at a consistent level because with the current linear points system, the best-placed rider in each of the races will add 30 points to their tally, the following athlete part of the Grand Prix will collect 29 points, and so on. This means that, for example, finishing 5th in two events gives you more points than a win in one race and a 10th place in another. The cumulated points will decide which male and female rider earn the $25.000 as the winner of the Grand Prix.

Pure mountain bikers see Unbound and its 200 miles as an extreme test that may hinder their fitness for the following races, so not everyone is planning on participating in the well-known gravel race that takes place in June. On the other hand, gravel riders that come from the world of road cycling, like Ruth Winder or Laurens Ten Dam, will try to limit their losses in the three different mountain bike courses.

Crusher in the Tushar, Leadville Trail MTB, Chequamegon MTB and Big Sugar Gravel are the other four races that will help decide the winner of the Life Time Grand Prix, with the last one being mandatory for all athletes willing to be eligible for the prize.

This does not mean that these events will be only for the 60 selected riders. They will still have to contest the individual win in each of the races with the rest of the participants that got a spot for the race in a conventional way, but only them are eligible for the prizes that Life Time Grand Prix offers.

The race series will be helpful for riders trying to make a living off racing bikes off-road, with prizes that are more lucrative than what one may find in UCI competitions. Nonetheless, some may see this as a threat to the pure concept of gravel, which for a lot of people is a way out from pure competitive cycling.

Current professional road and track cyclists have been persuaded to apply for a spot in the Grand Prix, but others have decided to stay away and race without the pressure to perform. For example, Ian Boswell is the winner of the latest edition of Unbound Gravel, and although he expressed his support to the race series, he will prioritize having fun in the races he decides to take part in. 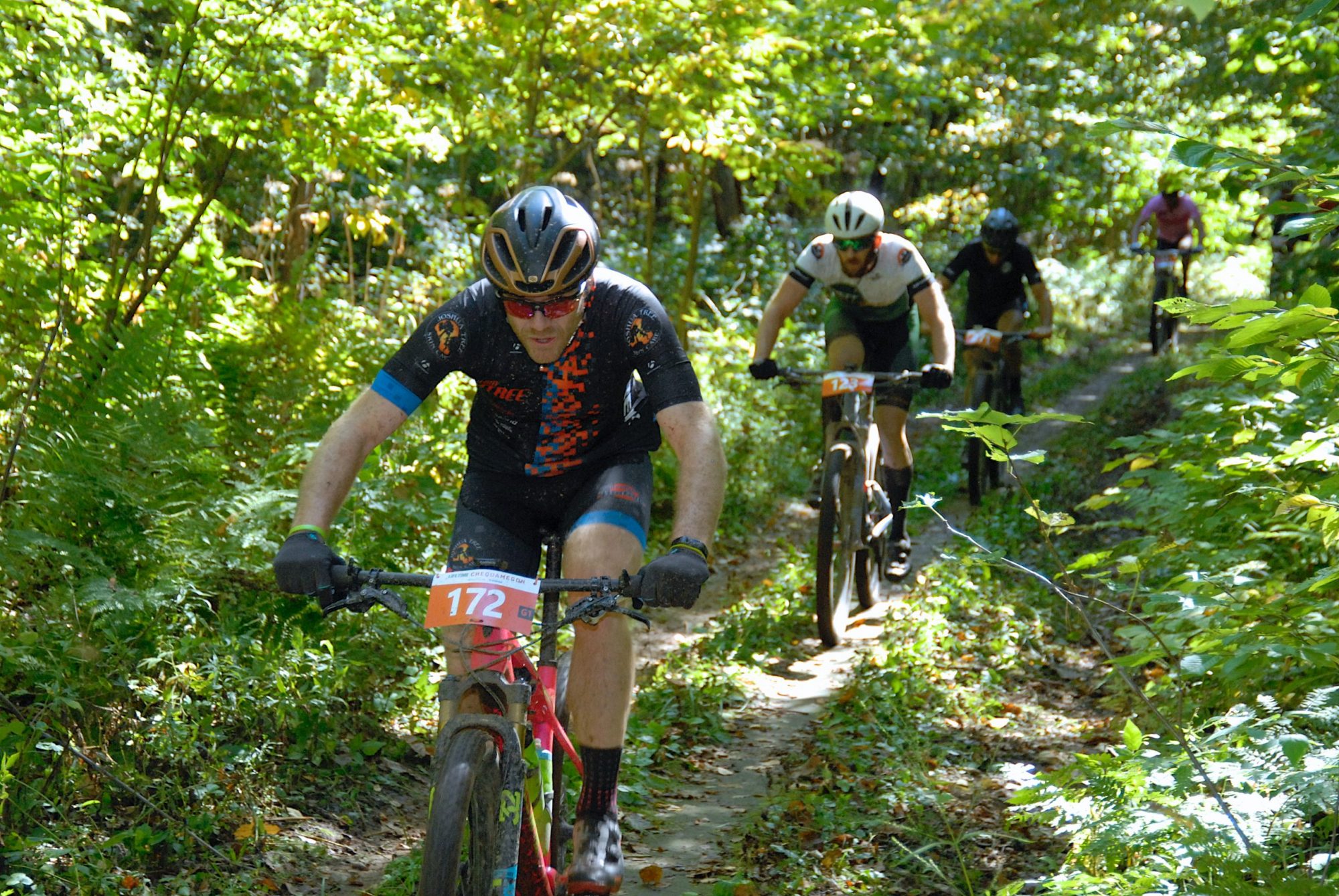 Given the amount of money at stake, the organizers of the Life Time Grand Prix wanted to make sure that whoever finishes on top of the classification does it in a fair way, so all athletes are subject to random doping controls during the events.

All this will try to persuade companies from outside the industry to trust in cycling as a good way to invest in sport. Life Time made the first big step, and hopefully, this new approach to off-road racing will catch the attention of big companies that could bring cycling to the next level.

Last weekend we were in Finland testing the course of…