Today, we would like to introduce you a new series of articles called “Anecdotics“ in which we will have the collaboration of professional cyclists to tell anecdotes or lived experiences (good or bad) within the professional bunch.

As the inaugural guest, we have the presence of Carlos Verona, current Movistar Team rider. 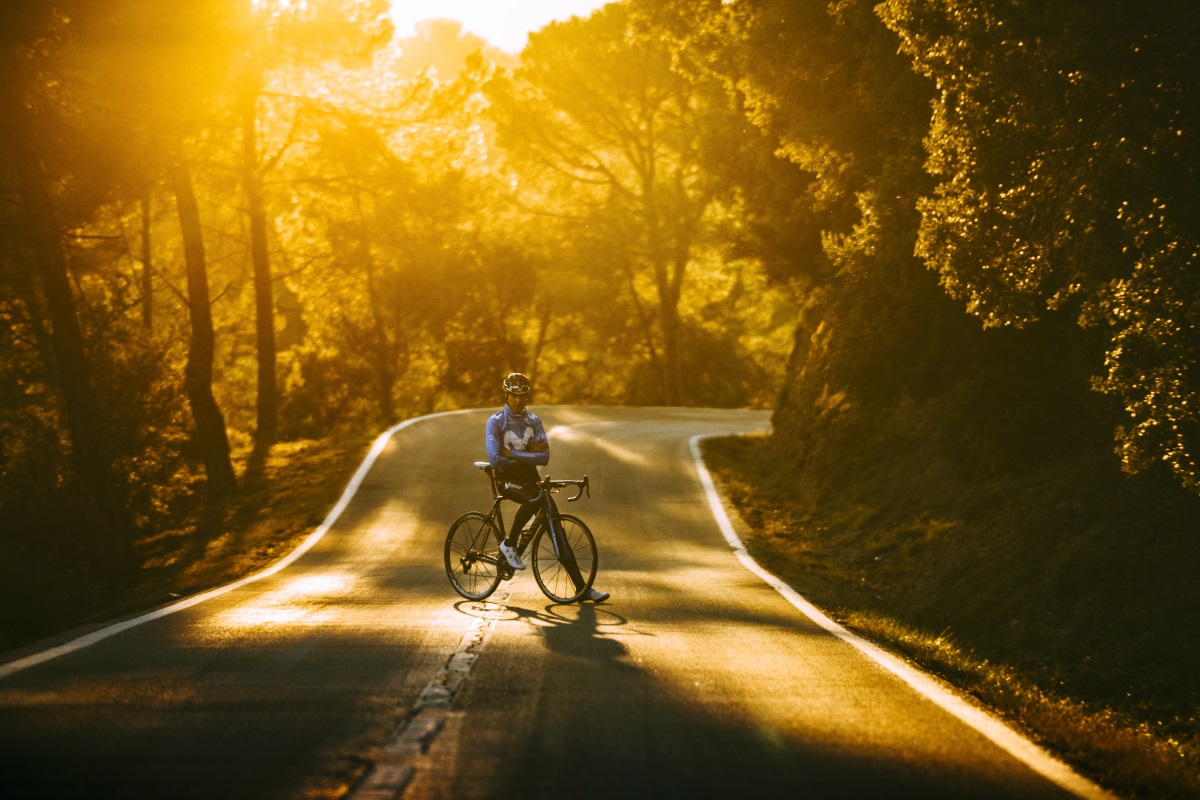 The young man from Madrid has 8 years of experience as a professional cyclist has been part of important teams as Quick Step, Orica and now Movistar. At 26, Carlos is in a very good professional moment, happy and excited with his new team and training hard to maintain his great form to defend the colors and continue to contribute to this magnificent sport.

When I was in my first professional team, the Burgos 2016-Castilla y León and it was my second race in this category, La Roue Tourangelle, a classic UCI 1.2 in France.

We were with the team in Burgos, I was a youthful newcomer and we went out for a ride, about 90 kilometers, and smooth.

In the middle of the route, we decided to stop for a coffee, and while we were talking in the cafeteria, my partner, by then, Pascual Orengo pretended to receive a call from the team manager, Julio Andrés Izquierdo, and said aloud: “Yes Julio … how? Finally 7 instead of 8 will race? Are you serious!? And who arrives at the hotel the last stays outside? … “. After finishing the call, he explained us everything that manager told him and our faces were like a poem.

Afterwards, we paid for the coffee immediately and left in a hurry to the hotel.

Although all that sounded rather strange, I did not hesitate for a moment and I hurried away, I did not want to check in my own skin if it was something false or true.

We rode the 45 kilometers that we had to Burgos at a crazy speed and the relays were missing during the whole way. I did not stop pedaling for a single moment and always trying to be in the first line when we arrived at the hotel.

When we arrived, I confirmed my suspicions that it was a joke by my teammates who wanted to make me a hazing and, in the end, we all had to suffer.

Jack Thomson, also known as Jack Ultracyclist, had a fully-booked…