Jonas Deichmann is an ultradistance sportsman who is always looking for new and tougher challenges. Among several feats, he set the fastest Pan-American route record in November 2018 in an unsupported bike ride from Alaska (USA) to Ushuaia (Argentina). He is now traveling around the glove in a triathlon style from and to Munich (Germany), swimming in the Mediterranean sea, cycling through Asia and Europe, and running across North America, a route equivalent to 120 Ironmans.

His last successful challenge started in September 2019, when he teamed up with the ultracyclist and photographer, Philipp Hympendahl, to complete a route from North Cape (Norway) to Cape Town (South Africa). The idea was not only to cover the 18.000 km of the ride that passes through 14 countries but also to break the current record (102 days) by more than 30 days, which meant riding an average of 250 km per day without resting. 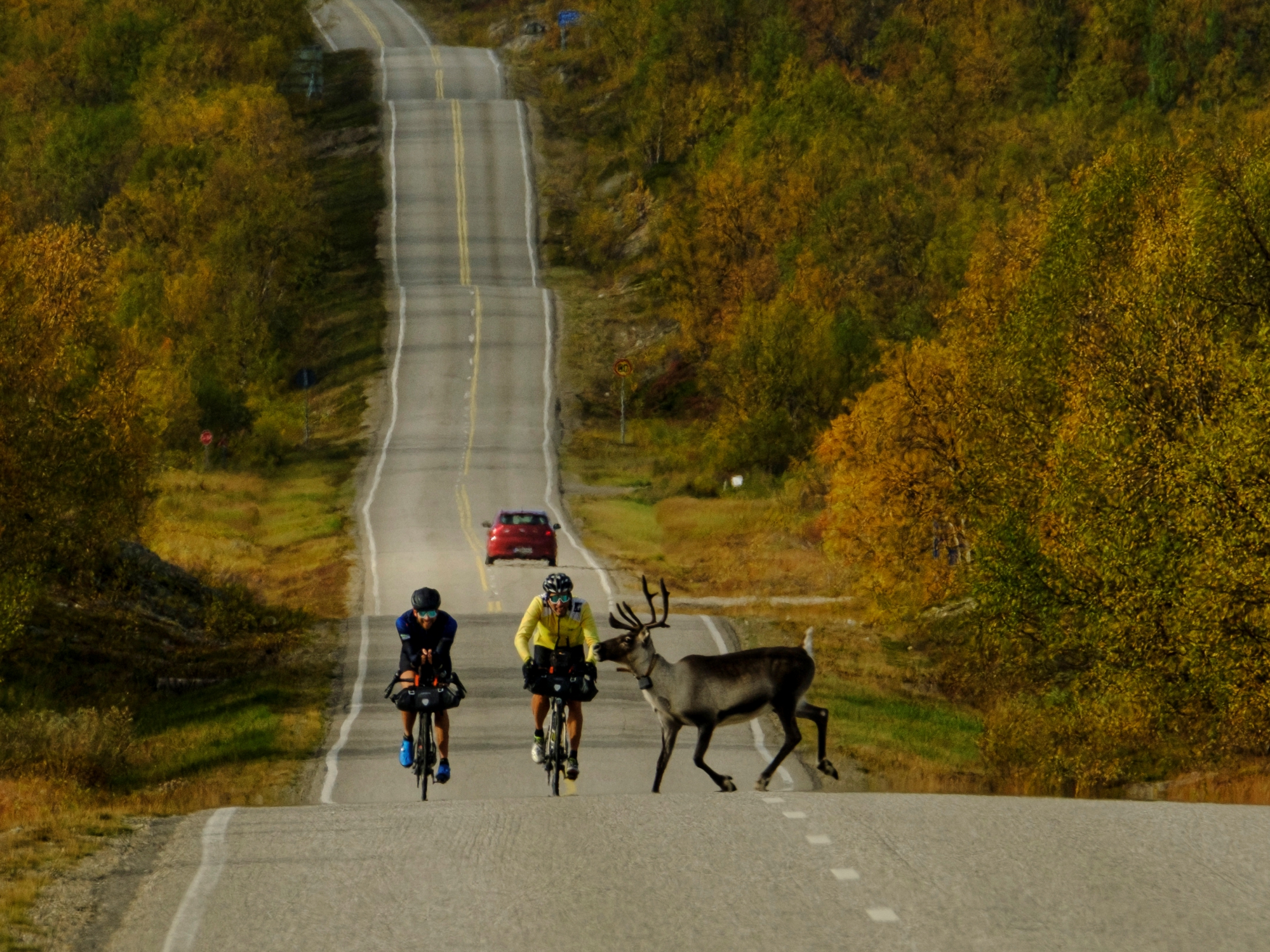 Cape to Cape is the documentary that covers their journey between the extremes of the two hemispheres. Jonas and Philipp share their thoughts and feelings of the experience, an adventure that is now a part of who they are. The movie was made with images recorded by a camera crew (not always present with them), some raw footage of the ultracyclists, and voice-over and personal interviews. All of this creates a thrilling scenario to tell a story that had it all, that was about ups and downs, and in which they always had to push to overcome everything they found in their way. Among many anecdotes, they came across hospitable people, but also spiteful children and riots in a civil war-like scenario. They also found incredible and mesmerizing landscapes, but extremely challenging weather conditions. All kinds of foods, but the fear of food poisoning, and, of course, that feeling when you finally get to the finish line and you look back on everything you have accomplished. 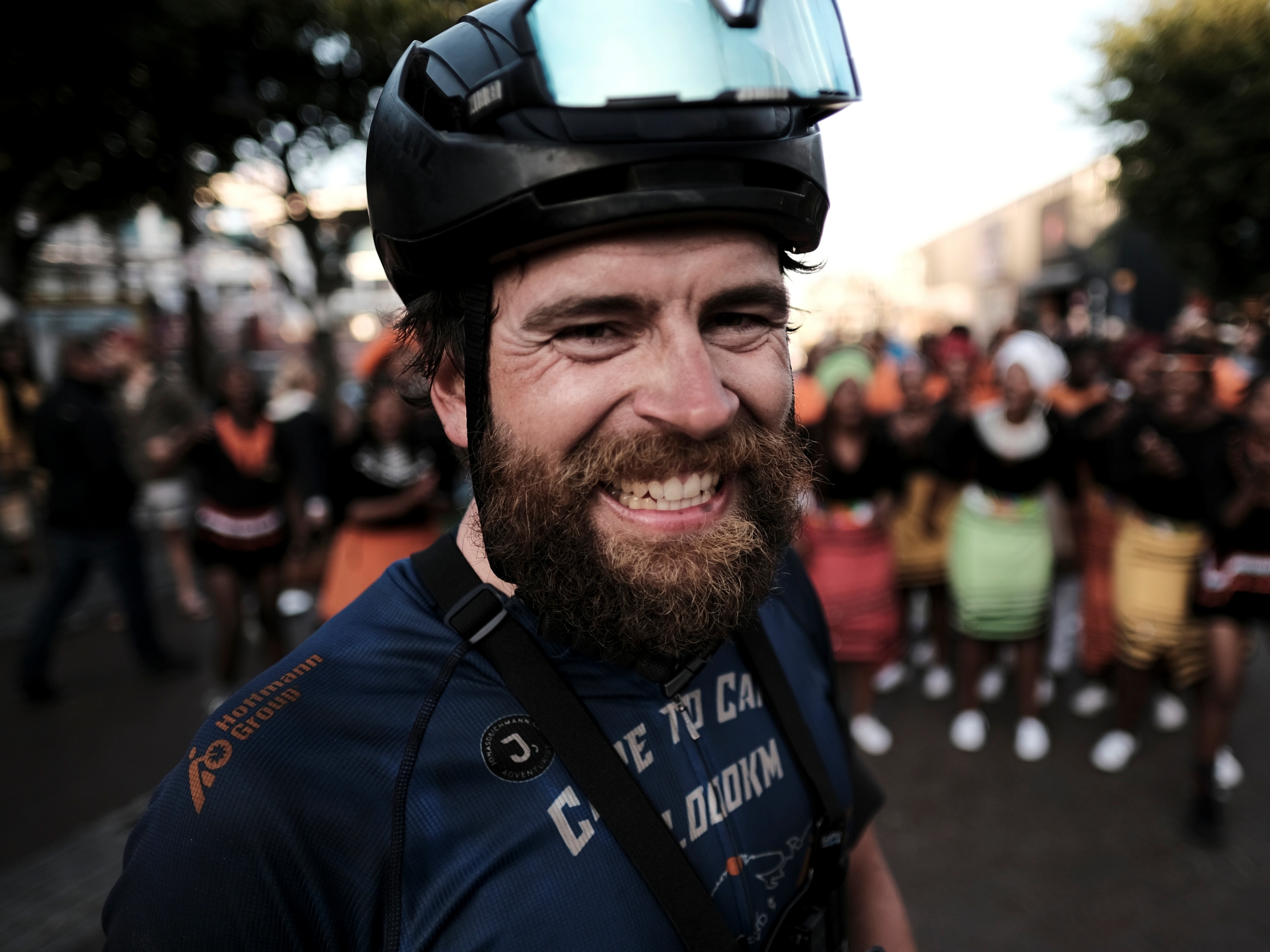 With this, here you will find a teaser of the documentary (the full video can be rented or bought) of this record-breaking adventure with unrevealed images and the confessions and insight of the two riders. Take some time to see what it takes to set a world record of this magnitude and see if they managed to accomplish what they set up for as a challenge. A little clue, the total time on the bike was 800 hours.

Jonas Deichmann is an ultradistance sportsman who is always looking…