Anyone in search of a new long-distance route will be interested in learning about the launch of the Green Divide in the Netherlands, a bikepacking track for gravel bikes intended for all those who are looking for a little adventure and a different way to cross a whole country.

The Green Divide is not a race, but an off-road traverse through roads accessible to everyone. It is the longest off-road route in the Netherlands, crossing the entire Veluwe, a region characterized by sandy landscapes with an African touch. As can be seen in the photos, the area also has a multitude of deep forests, unlike most parts of the country.

The suggested starting point is the Naarden-Bussum train station, and after 300 km of trails, the route ends in the center of Zwolle. With this length, nature lovers can choose to complete the track in one or more days. The route consists of two parts; the Heuvelrug Divide and the Veluwe Divide, which can be found as separate routes.

The name comes from the well-known Great Divide Mountain Bike Route, a track that connects the highest peaks of the Rocky Mountains and the Andes in America. It is not the same to cross a small European country than all of North America, as is the case of the GDMBR, but crossing an entire country in just 300 km also has its appealing side.
Since then, routes such as the European Divide Trail, French Divide, and more have emerged, following the general guidelines of the original track.

The creator of the route is Erwin Sikkens, an experienced bikepacker and local expert with multiple adventures behind his back. Last year, despite the cancellation of many of his plans, he did not stand still and carried out multiple adventures in his own country and nearby areas. Bikepacking in the Black Forest and Alsace, weekends in Sauerland, or in-depth explorations of the Limburg and Drenthe provinces, are some of the examples of how Erwin took advantage of his 2020, as can be seen in his komoot. 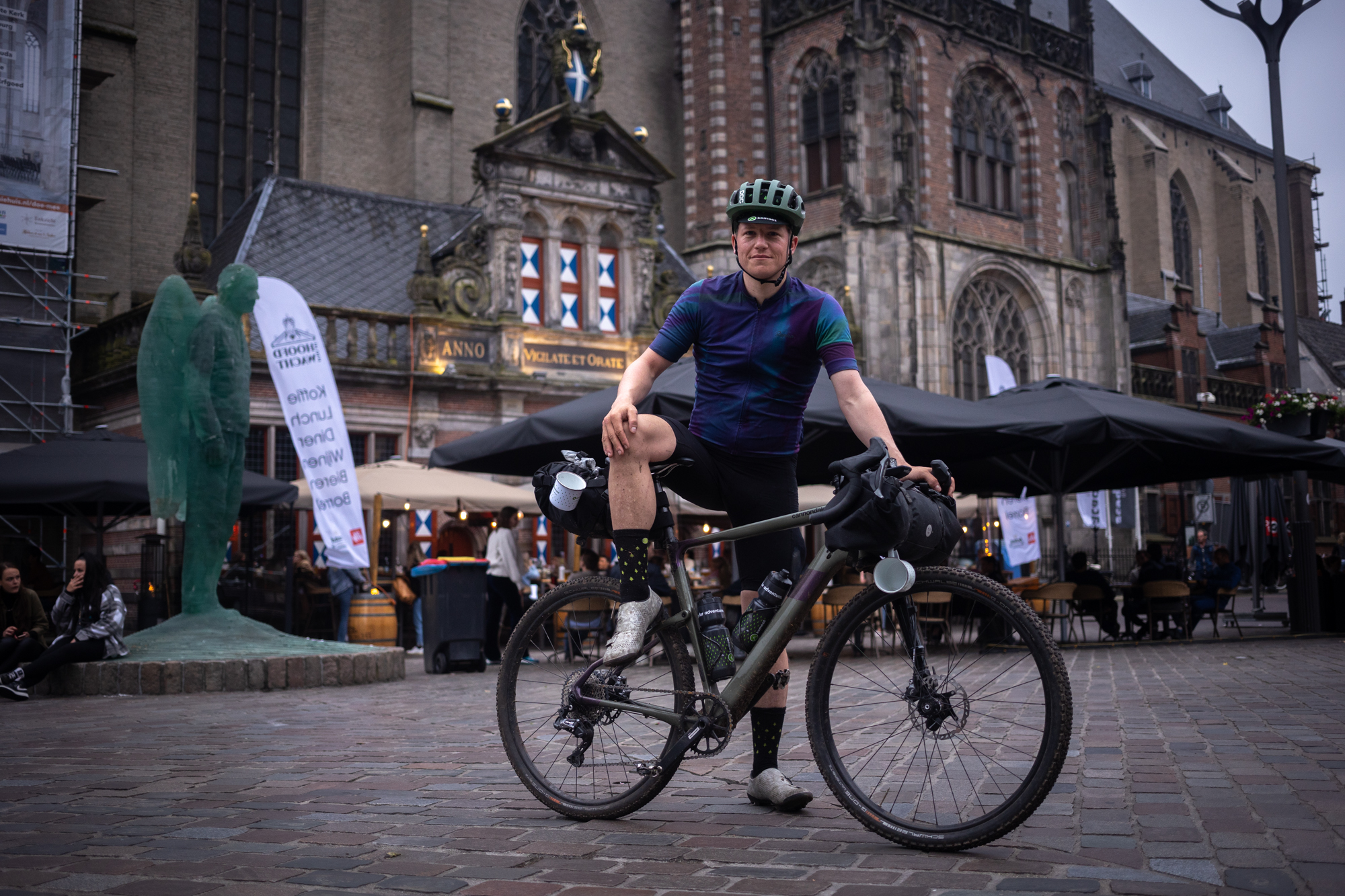 It is the first route of the Dutch Divide Series that komoot intends to launch this year. It is recommended to take into account the weather conditions and the time of year in which you intend to do it. Wheels with a minimum width of 40mm are advisable, but without the need to mount a tire with an excessive tread.