There is a beautiful natural park located between Czech and Germany where this September (from Thursday, 12th to Sunday, 15th) there will be one of the top gravel events of the year.

The Bohemian Border Bash it’s not a race. It is a collection of inspiring rides among sandstone pinnacles and rocky gorges, wild streams, and winding roads. With all those ingredients we are completely sure that it’s gonna be amazing to participate in this event.

They have organized a gravel cycling camp where all riders that will be part of it will have the opportunity to live a great adventure during the whole weekend, enjoying different kinds of rides, a lot of activities, and, obviously, some parties.

Check their official website, you can find all the information about the event, registrations, and other interesting stuff. 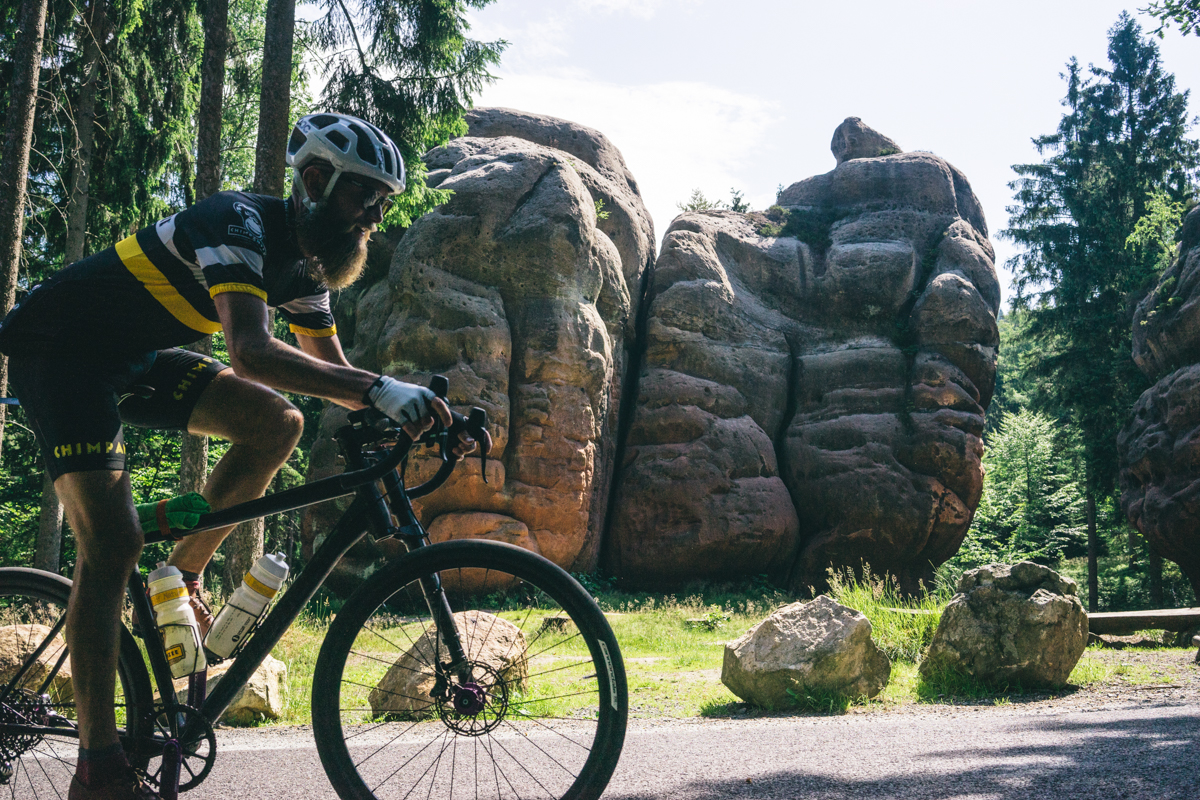 About the Bohemian-Sachsen Switzerland National Park:

The park bears its name thanks to two Swiss artists, Adrian Zingg, and Anton Graff, who were appointed by the Dresden Academy of Art in 1766. The two artists were so inspired by this place that they started to call the place Saxon Switzerland, Sächsische Schweiz in German. The park is well known among climbers thanks to its approximately 1000 climbing peaks (pinnacles), and hikers alike. Now, it’s a prime location to ride gravel bikes as well.

The region is easily accessible by both train and car, and by extension of course by bike.