As a bicycle mechanic, one is used to fixing and getting race ready all types of bikes, but there is nothing like building your own one for an upcoming competition.

Diederik Deelen moved from the Netherlands to Girona to quickly start working at The Service Course, and he recently took part in The Traka 360 after winning the 200 km version of the race last year.

With the support of brands and people he has already collaborated with in the past, he unveiled on race day a bike build that left everyone astonished.

After being a dotwatcher of the previous edition, this time he decided to tackle the longer one in search of his own limits as a bike racer. It was a reasonable choice after everything he has a accomplished as a rider, but the change was nonetheless notable.

Gravel can still be considered a novel discipline, and in fact Diederik can say he arrived late to the party as didn’t try himself a bike of this type until a member of The Service Course team suggested him to try his own one. That was around two years ago, and since then he has been combining it with the road races he continues doing as part of a local team.

Working full time does not leave a lot of blank spaces in his agenda, but he tries to make the most of the time available and the terrain around where he lives.

Although he already knew parts of the parcours of The Traka like the top of his hand, in the weeks leading up to the race he tried to find time to do some reccon rides of the route. For example, he really says he enjoyed the stretch between Cadaquès and Port de la Selva, although he also discovered challenging sections that he, together with all the other participants, would have to face on race day.

So many this can happen in 360 km and it is always hard to know what to expect. His bike choice was made with this in mind and he opted for the Open WI.DE frame to increase the comfort with its enhanced tire clearance while preserving the road bike feels. 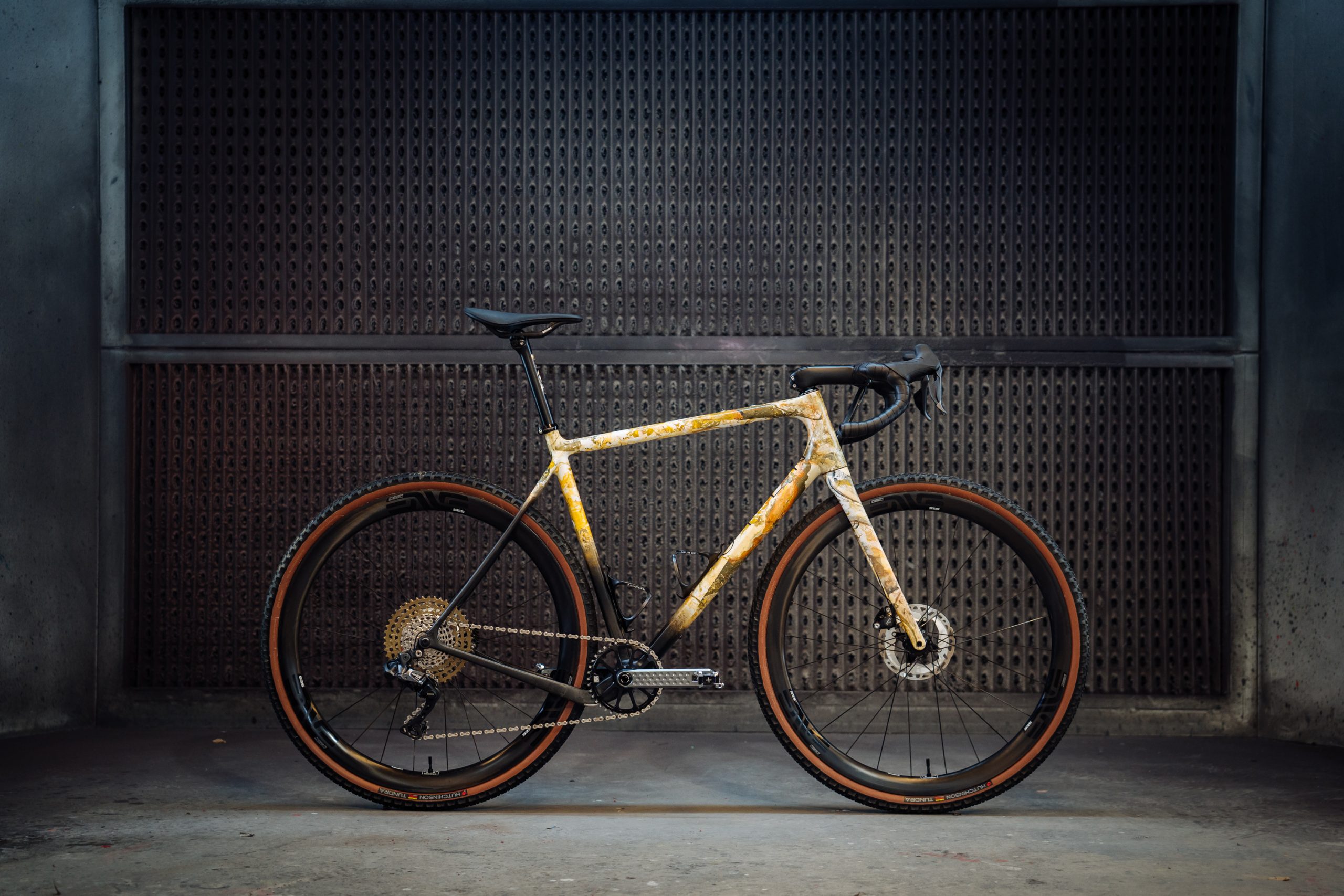 The frame, together with the top of the class components that complemented it, were custom painted by S-Colors. Diederik wanted to mimic the characteristic colours of everything gravel related on his bike, and the end result based hydro-dipping clearly stands out from the average paint job. 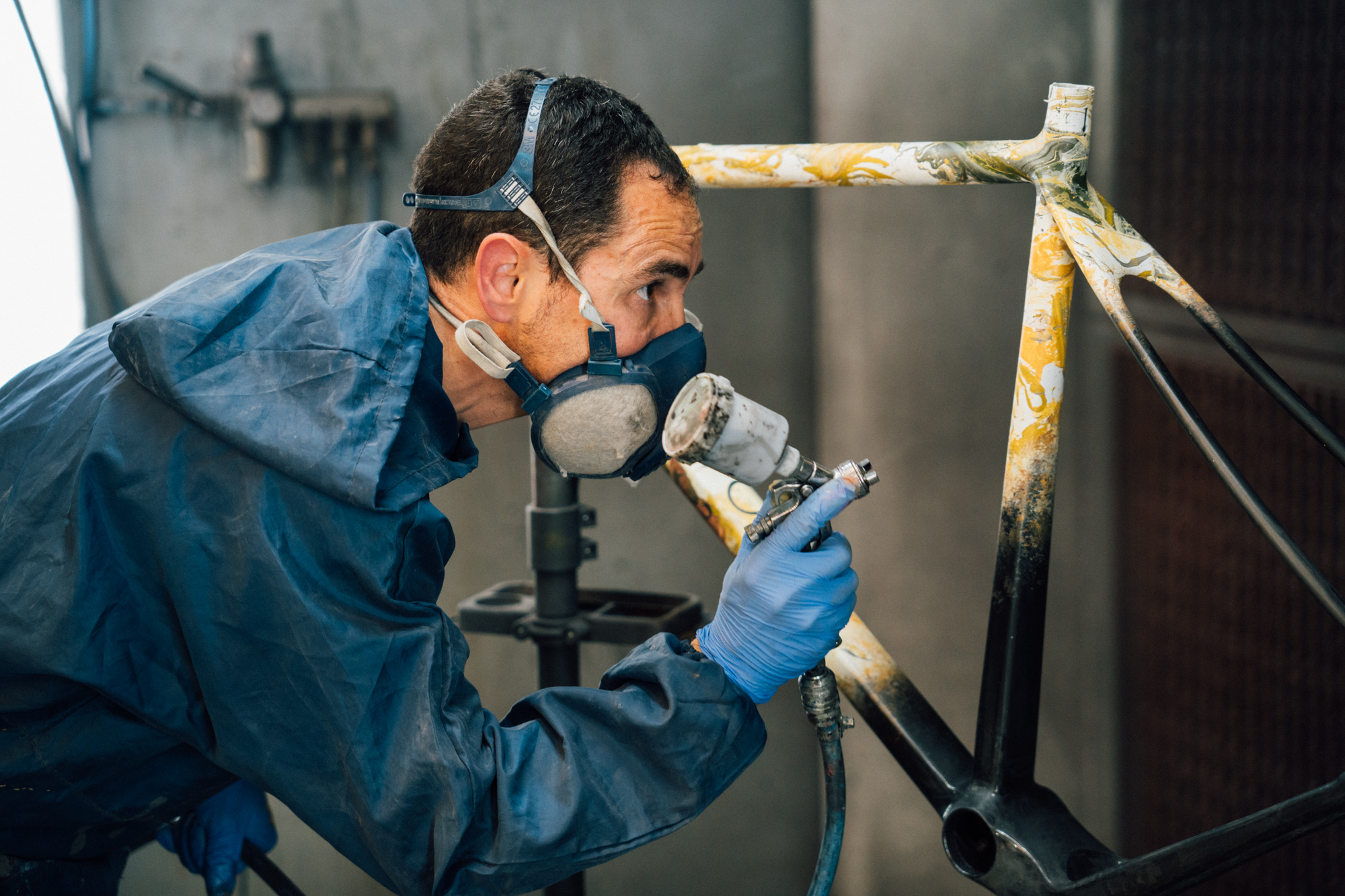 Like on Christmas, he opened with a smile on his face the box containing his custom painted frame, and he built the rest of the bikes like he knows best. He barely did a couple of rides with his new set up before the race, and with a bike of this calibre, he could feel the pressure to perform at the same level.

If you want to know about his result in the race and his preparation, both training and equipment wise, it is all documented in the attached exclusive film presented by The Service Course, ENVE, Klassmark, Open Cycles & Sweet Protection.

As a bicycle mechanic, one is used to fixing and…

In case there were still any doubts, The Traka was…