Last year was exceptional for many reasons, leaving either good or bad memories in our minds, but making us realize how the sense of improvisation can keep us moving forward. People tried their best to get the most out of every chance they had to go back to normality. For instance, after weeks of lockdown and mobility restrictions, being able to ride and explore the world felt like a blessing. With this, many initiatives and projects started, giving us a sense of purpose and helping us regain what we missed the most, riding. 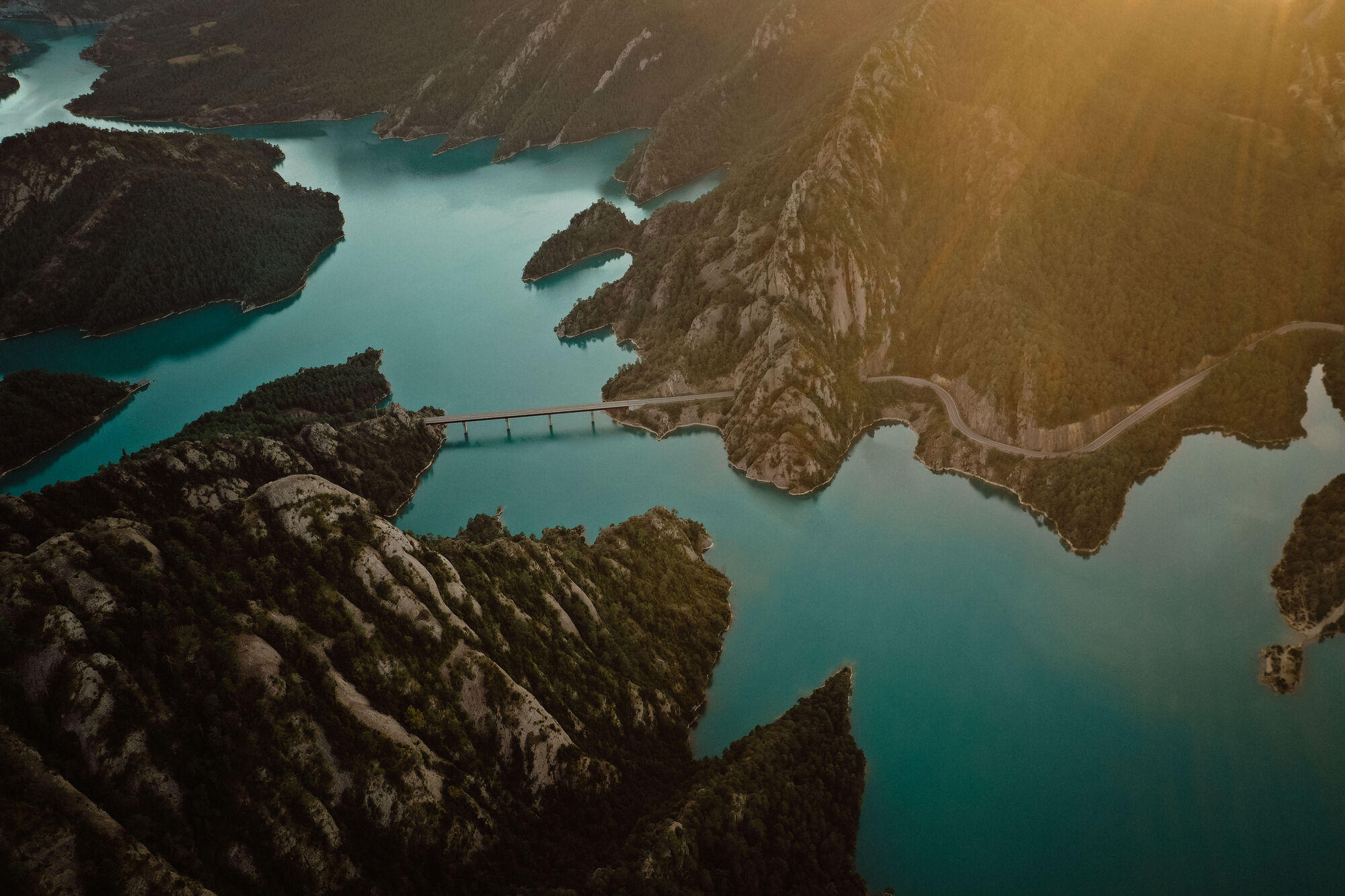 In short, as a consequence of this, the first edition of Tour du Lord appeared last year with the aim to stimulate the local economy through the organization of a cycling event in the region. Given their success, this year they are continuing with the same concept: a multi-stage tour that you can do during all summer (from May 15th to September 15th) in the Valley of Lord, Spain. If you take on the challenge, you can take your time and enjoy it at your pace to discover the secrets of the region. Nonetheless, if last year’s edition was good, this year is even better, with more spectacular stages and even two stages with a Sauvage off-road version for MTB or gravel bikes.

The Valley of Lord and its own Tour

In the region around Barcelona, there are many known spots for road cycling like Montserrat, Montseny, or Collserola. If you go a little bit further and deeper you can get to Girona and to memorable climbs and passes in the Pyrenees. However, there are still many regions in between that have a lot to offer and remain unknown even to locals. For example, we will focus on the Valley of Lord, located in the Pre-Pyrenees mountains, in between Barcelona and the high summits of the Pyrenees Range, being Solsona the main town in the region.

During last year, due to sanitary and mobility restrictions, the Valley was especially hit since many businesses depended on tourism. In this regard, a group of cycling enthusiasts saw the opportunity to let other people know about this region and promote local businesses by creating the satellite cycling event Tour du Lord. They proposed several routes that you could do on your own without constraints to discover the most remote spots, the steepest climbs, and the beautiful scenery that the area has to offer. With this, they intended to attract locals and people from the surroundings to the area so that, while or after completing the tracks, they would stop in local bars and restaurants to buy something and therefore stimulate the economy.

The characteristics of the event are pretty simple. The first edition (2020) included 7 road cycling stages that you could do whenever you wanted within a period of 3 months. All the tracks can be found in their Instagram profile and are available to everybody free of charge. These tracks covered all the region, creating a network between villages that allowed you to immerse yourself in its landscapes, people, traditions, and nature.

This year’s edition is no different but improved with 7 new road tracks. Besides, they added the previously mentioned Sauvage tracks, which will give you a better perspective of the Valley. This addition is quite interesting since you are encouraged to do it in two consecutive stages and sleep in the refuge Rasos de Peguera, providing you with a full-adventure experience. The event is designed for all kinds of riders so, for each track, you will be able to find the Easy and Pepin (hard) version. If you finish all the stages, regardless of the difficulty, you will be a finisher. However, to be able to enter the general rankings and participate in Grand Finale you should complete the Pepin version.

There are two ways of participating; either being a Macron or a Borbon, the name of the two offered packs. If you choose to be Macron, you can just do all the tracks for free. However, if you want to get the most out of the experience you are more than encouraged to buy the official passport as a Borbon. Aside from the tracks, this will grant you access to a very cool printed passport, a roadbook, a homemade Michelin road map, and a pool ticket, beer, and burger after finishing each stage. A fondue is offered in the off-road Sauvage version as well. To promote local businesses, after or during each stage you are highly encouraged to do ‘checkins’ in each establishment you visit by consuming there and sharing it on social networks. 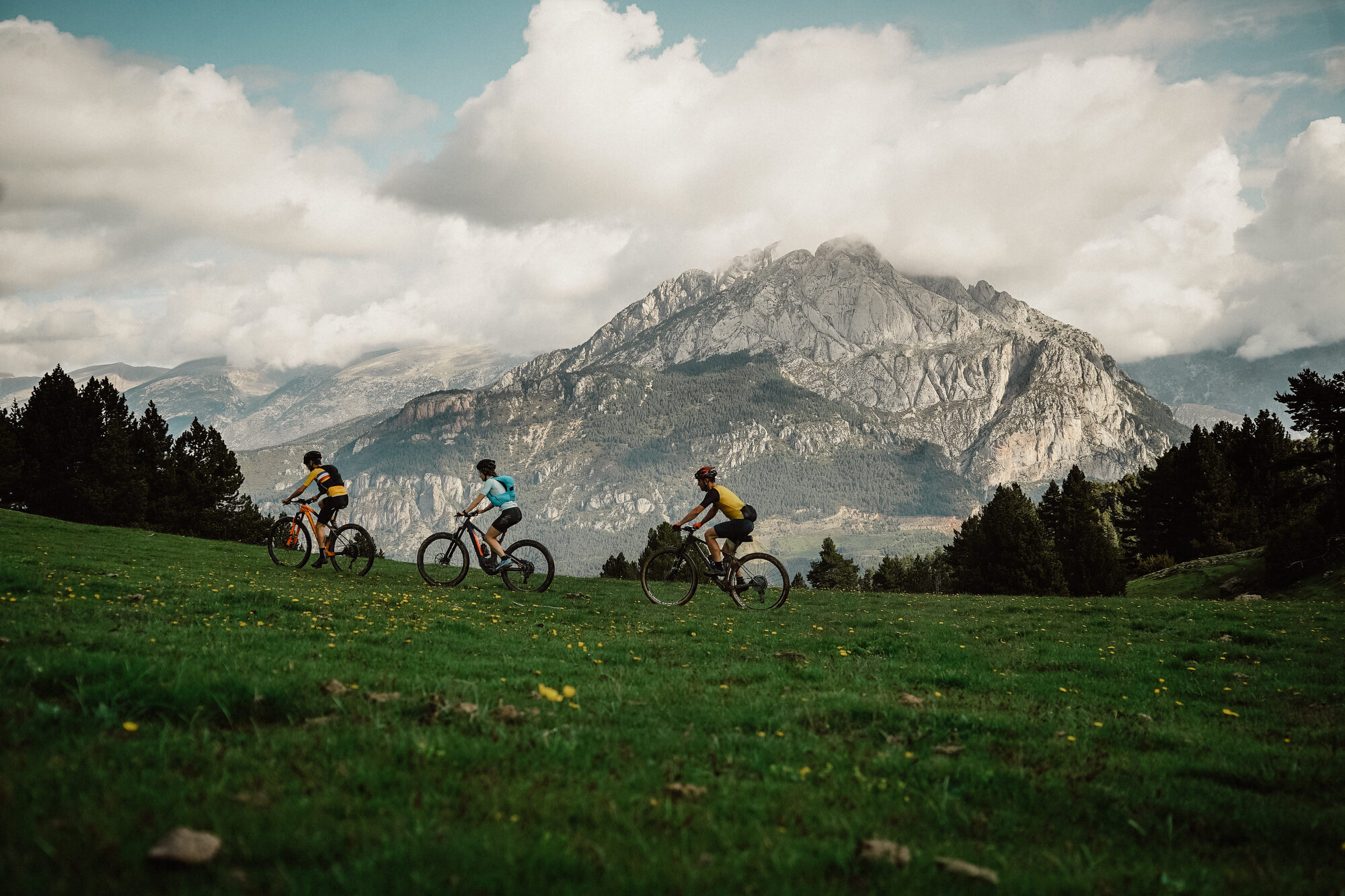 Regardless of which pack you decide to take, after having completed all the stages, you will enter the official ranking. The sprinting and climbing sections of each stage, which are found in the tracks, decide which male and female are awarded the dots and the points jersey. Also, a jersey will be given to the highest-ranked in the general classification. From this list, the top 10 riders will be selected to participate in the final: the Grand Prix Madafaka. This will be an exclusive satellite event free of charge in which the lucky ones will be invited to face each other in a remote special location (no details were disclosed since the organizers of Tour du Lord want to keep this secret).

What makes this project special is that a large group of people has benefited from a very small initiative. Not only local businesses but also the participants, who only have positive and enthusiastic reviews. So far, Tour du Lord has been a total success for the Valley and, for example, the Sauvage version, which was launched this year, already counts with more than 200 overnights at the refuge. The organizers do not make any profit from the project, and all the money they get they reinvest it in the region and next year’s edition, which they are already starting to plan.

Besides, their way of communicating is quite special. In social networks and the roadbook, they describe the Tour in a very casual manner, with multiple cycling references, and naming the climbs, sections, and stages with tag names of the peloton or epic climbs in the Grand Tours. Their language is not particularly serious, and you feel as you were talking to a close friend, which makes you feel more attached and committed to them.