Whether we just take a quick glance or closely inspect each and every pair of cycling shoes in the market, without any doubt, Mavic will be represented in this list with many of its highly sophisticated models. Within the French brand catalog, the new pair of cycling shoes Comete Ultimate II stand out for performing at greatest standards: shoes that have been envisioned and designed for the most demanding cyclists and the highest level competitions; in which no rider can afford to lose a single watt.

The first generation of Comete Ultimate came out in the market as something never seen before. Their look was radical, they presented huge innovations, and they introduced a price much higher than their closest competitors. What cannot be refuted is the new revolutionary step that Mavic took by introducing those shoes into the market.

This new edition, as well as its predecessor, is composed of an evolved carbon shell and an inner boot that acts as an interface between the foot and the shoe, providing more comfort and better adjustment thanks to a new design. 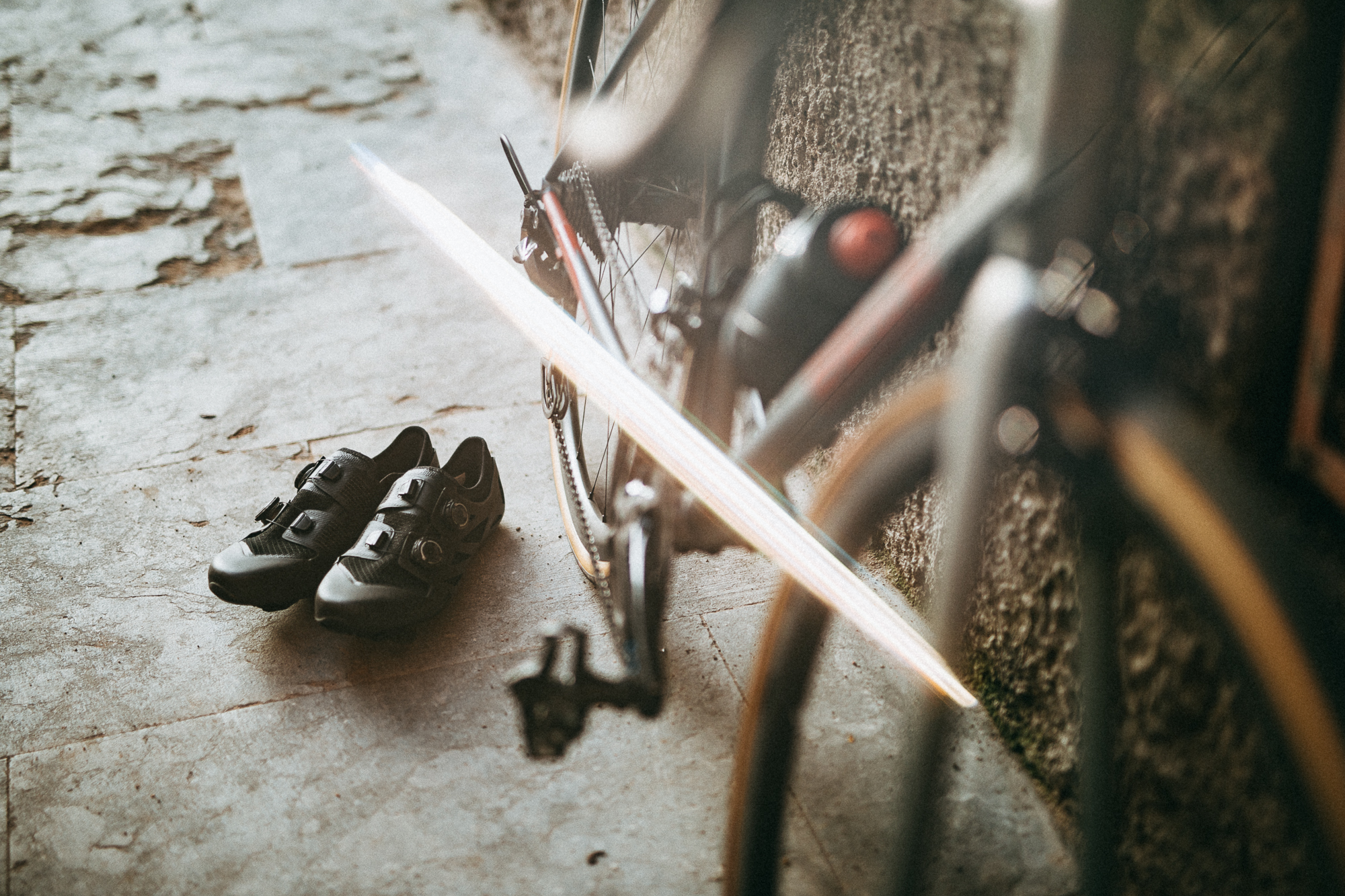 One of the improvements which we believe that stands out is the evolution of the ventilation of the shoe, including more apertures on the sides and the sole of the shell. The second generation maintains its lightness as one of its strong features, with just 210 grams. Intermediate sizes have been introduced in order to guarantee a wider range of possibilities in order to precisely fit everybody’s feet. Something we could not forget is their new price (700 €), which in spite of it still being high,  represents an important reduction with respect to its predecessor.

It is easy to imagine the enormous effort and R&D work that Mavic has put into the exterior shell (baptized as Energy Shell Carbon) in order to achieve the final result.

Mavic guarantees that the technology they put into the development and fabrication of this part of the shoe allows a force transmission towards the pedal without any precedents, and all of that thanks to a superior stiffness combined with a minimum stack height (distance between the pedal and the foot of just 4.5 mm), which also improves the pedaling biomechanics. 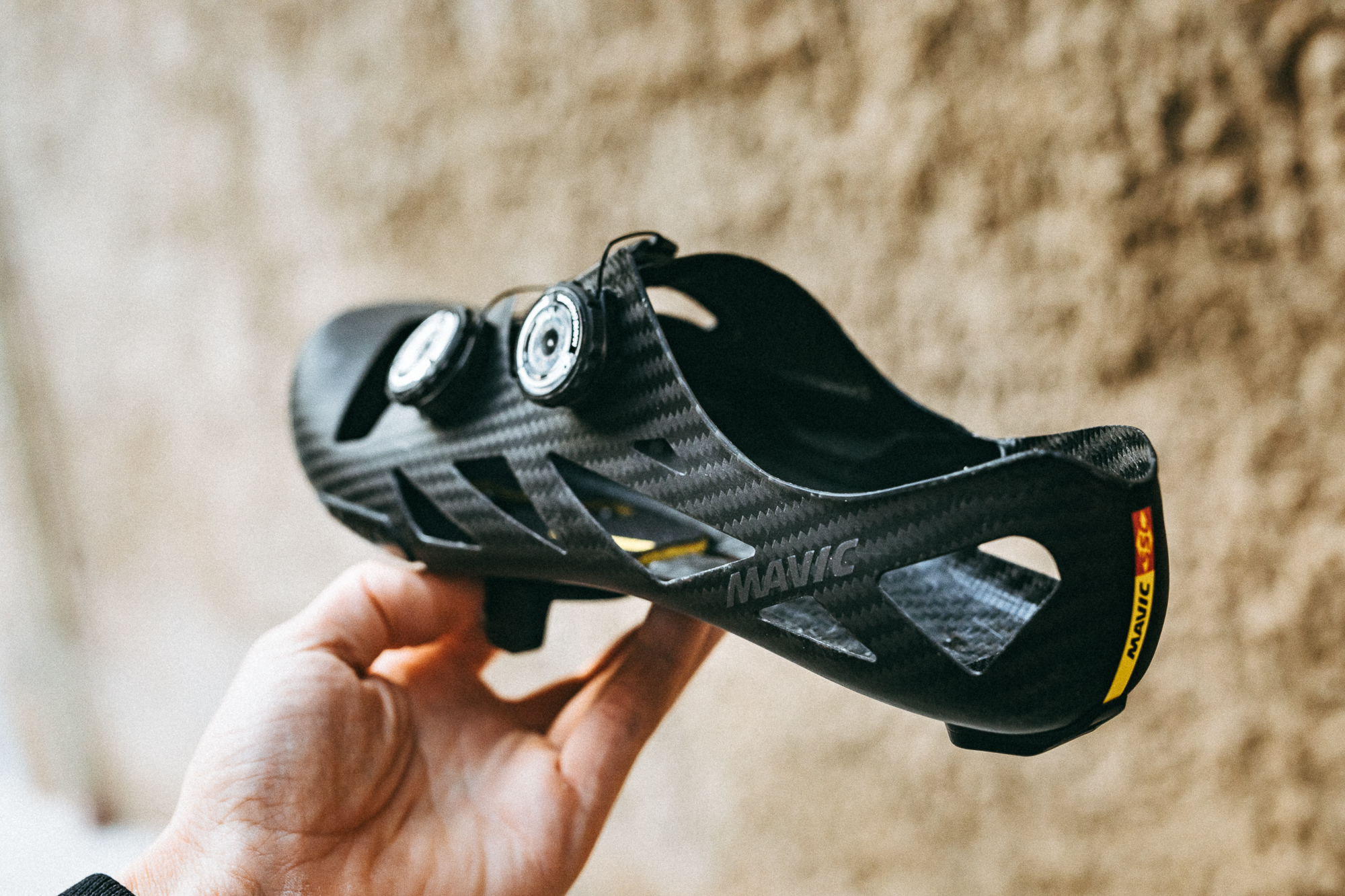 As you extract the inner boot and closely examine the details and the finishing touches that compose the carbon piece, it is outstanding to observe Mavic’s finish. Moreover, by inspecting the bare shoe, we will be able to notice first hand the stiffness and lightness offered by the futuristic Comete Ultimate II exoskeleton.

The ensemble is complemented by a system of Ergo dials, characteristic from the brand, which fixes the boot with high precision and tightness to the foot.

Regarding the inner boot, several improvements have been added. Mavic has substituted the inner fabric for a more pleasant one that provides more comfort, and they have enhanced the fabric pattern to ensure a better adjustment to the feet. In addition to that, the rubber pads have been smoothed out without losing any grip thanks to the patented Matryx technology, which employs carbon filament for better flexibility and breathability.

Mavic promises that they were able to introduce all of these changes without increasing the weight or compromising the performance. 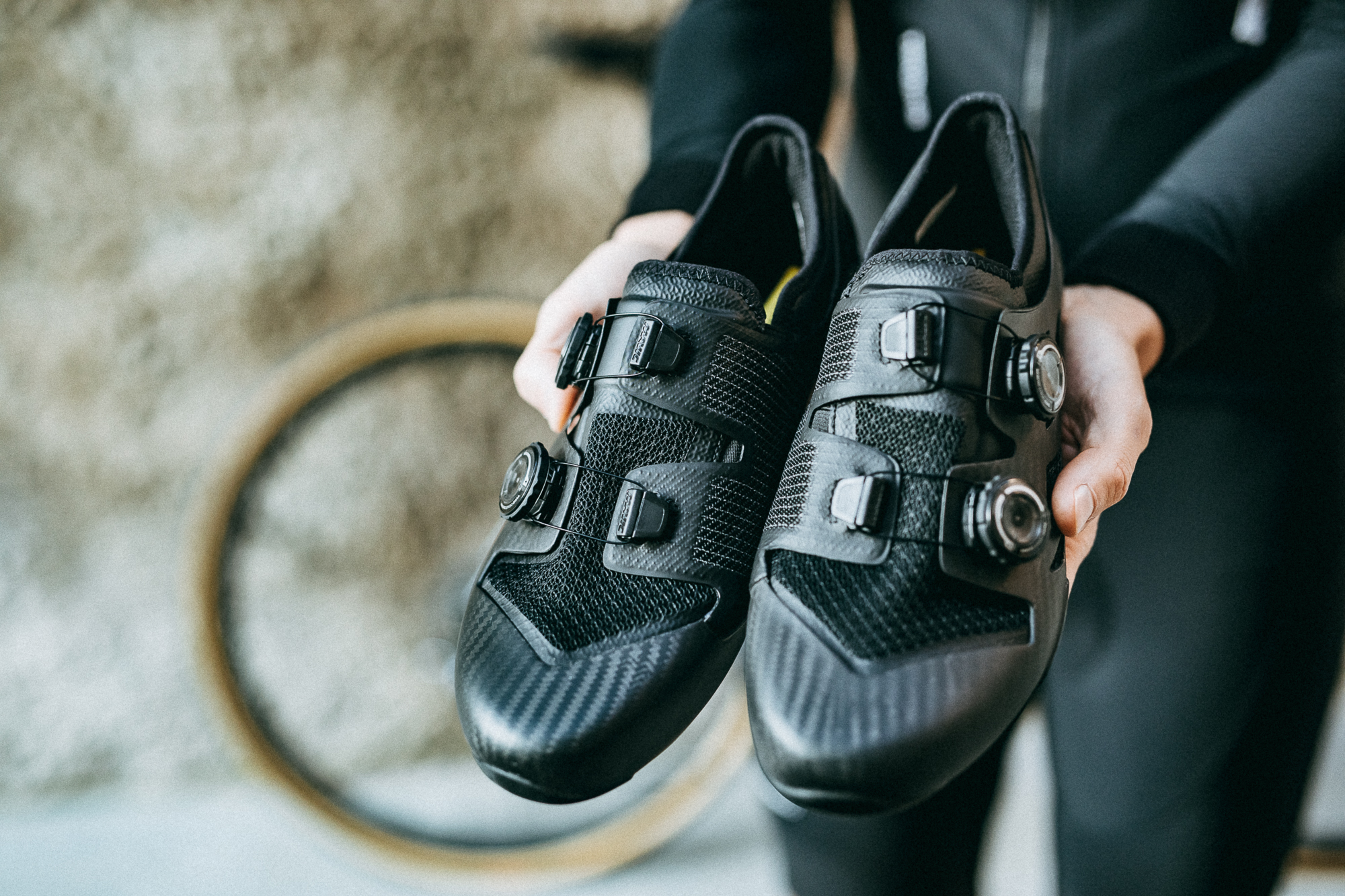 We have been testing the Comete Ultimate II for a while, and we have been able to experience all of the aforementioned details in person.

The fashion in which the force is transmitted in each pedal stroke is astonishing, and the foot adjustment alongside the shoe’s stiffness feel as if you had been soldered to the bicycle.

On the other side, if you happen to have a slightly wider foot or some size differences between feet, you might not get the freedom that more ‘conventional’ cycling shoes provide due to the rigid carbon shell, which might induce some discomfort if the right size is not selected.

There are no color options. We understand Mavic’s decision in leaving the carbon at sight since it results in very attractive, but at the same time, we also miss being able to choose between two or three colors.

With no doubt, we are in front of a cycling shoe designed for competition or for those who want to experience top-level cycling. In the case of being one of these two profiles, the price, taking into account the fabrication and the employed materials as well as the provided performance, will be completely sidelined when purchasing the shoes that you will be using for the next seasons. 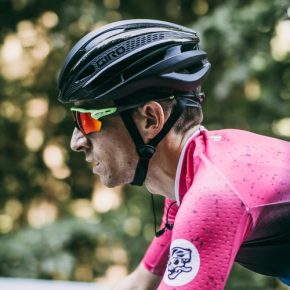 He is the engine and fuel for all the projects he creates, develops and finishes. Toni is a co-founder of the mag, and he is a methodical, hard worker like no one else, he seems to have a strange tendency of getting involved in cyclist projects. View all posts by Toni de la Torre

During the lockdown, with no chance of going outdoors for…

Whether we just take a quick glance or closely inspect…