In the progression of their mission to create the most desirable bikes in the world, the Australian brand Bastion Cycles has added a powermeter crankset to their repertoire of products. The crankset, still under the prototype code of BC-01, will be unveiled for the first time to the public this weekend at the Handmade Bicycle Show Australia (HBSA).

During the pandemic, Melbourne went into one of the longest and strictest lockdowns in the world, and the entire staff of Bastion Cycles had to work from home for over five months.
Willing to make the most of every situation, they committed to planning the crankset project. Working entirely remotely with regular design reviews done via video conferences, the
team progressed their ideas from concept paper and business proposal through to sketches and CAD (Computed-Aided Design) development. 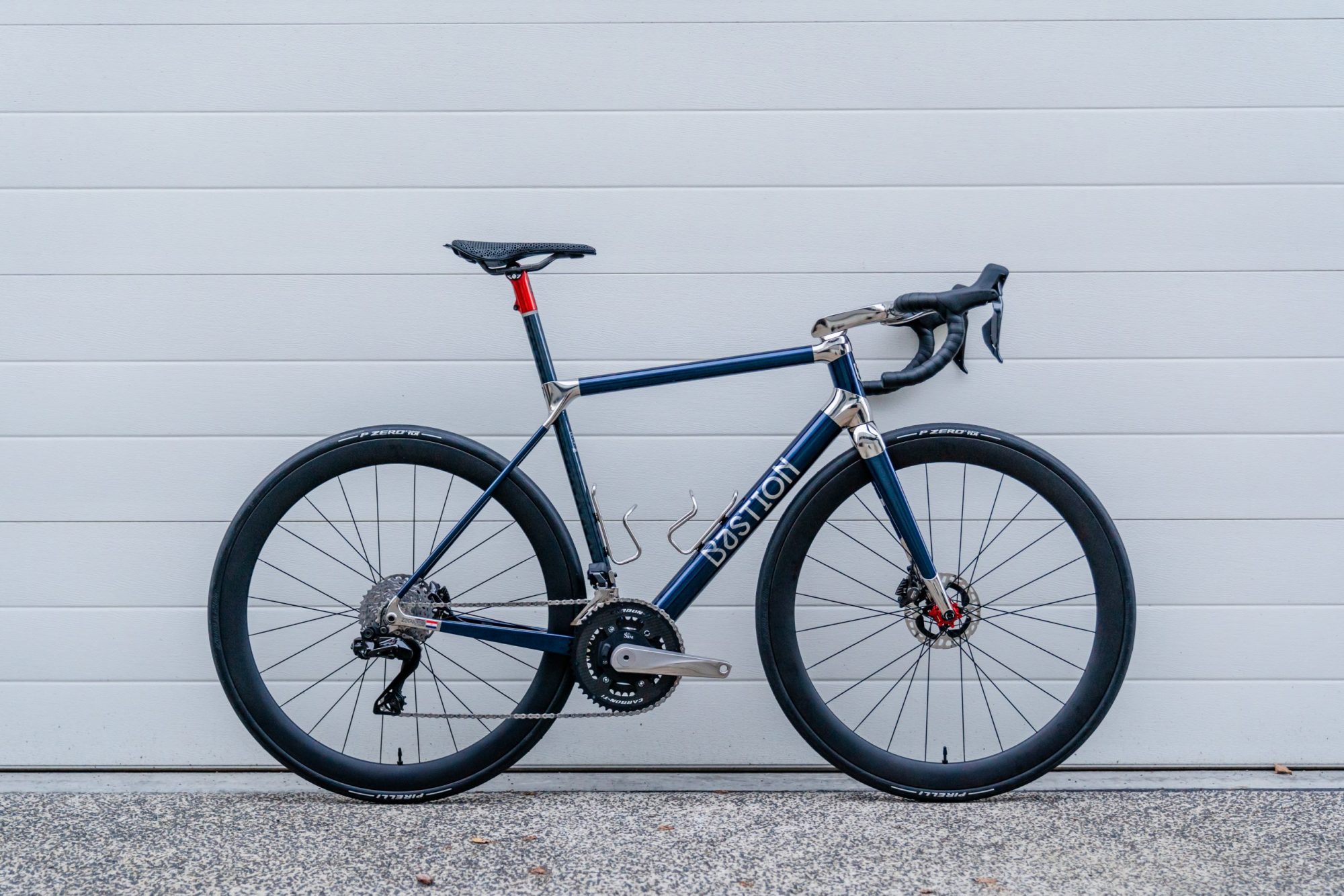 They know that they aren’t the first ones to produce cranks, or even the first to produce 3D printed titanium cranks, so they were determined to be better, at least in the metrics they find to be the most important, like stiffness to weight ratio. The people from Bastion Cycles spent months benchmarking the best in the market, building the design targets, and then determining the technology, materials and manufacturing techniques they would use to meet those targets.

Already experienced in making cranksets for track cycling and after developing significant intellectual property, it is clear that they know how to reinforce and structure the interior of the hollow crank arms to resist the combination of torsional and bending loads for the lowest possible weight.

The internal structure and wall thickness maps have been optimised over 17 design iterations and the result is a stiffness to weight ratio that is some 2.4 times a solid forged aluminium crankset and is approaching the level of the cranksets they produced for the Olympics. 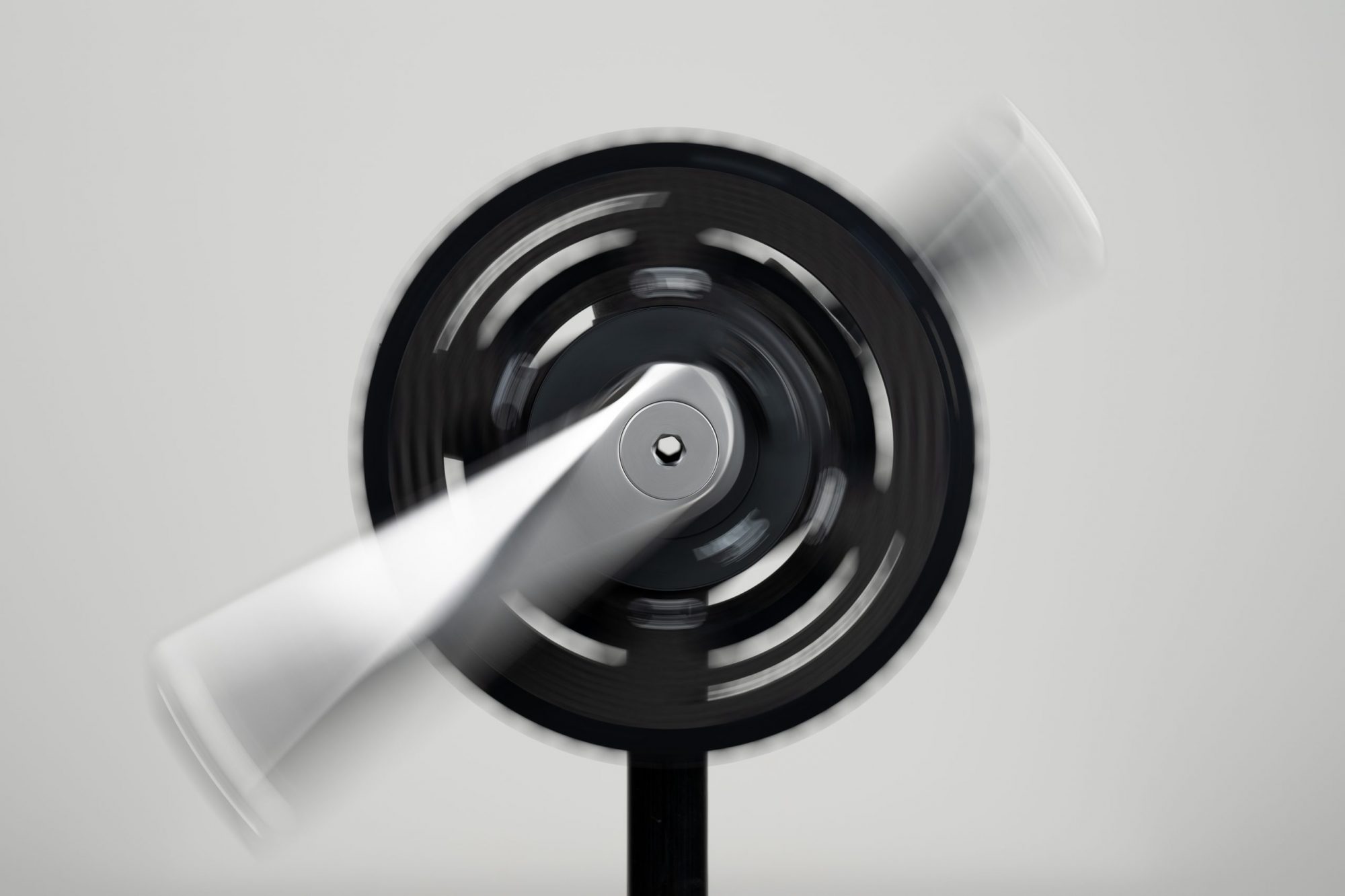 The hybrid titanium and carbon fibre spindle is a novelty in the industry, and aligns with the design philosophy of Bastion of using titanium for complex shaped and loaded parts, especially where contact is involved, and carbon fibre for simple shapes where the loads are well defined and the angles of the fibres can be aligned efficiently to carry those loads.

The asymmetric design of the crank gives the feeling of movement even when stationary. The character lines along the length of the arm are reminiscent of those found in the lugs of their frames helping tie the crank back into the distinct Bastion aesthetic.

The crankset utilizes a spider based powermeter which is supplied by SRM, the initial inventor of the powermeter and, to this day, a reference for accuracy an reliability. It is compatible with Shimano and Carbon-ti (4-bolt) SRAM AWS and Campagnolo chainrings.

With ISO testing and production capacity upgrades pending Bastion is not yet ready to launch the cranks officially for sale to the public, on the Bastion Cycles home page there is an option to register your interest and inform your pre-order specifications.

For those that had not heard about the Australian brand yet, we invite you to take a look at the bike review we published about their road bike frames.

In the progression of their mission to create the most…

The commitment from ENVE to always provide the highest performing…