A point-to-point stage race sounds good. If It is 95% gravel, even better. If we now tell you that it takes place in Tanzania, East Africa, we expect you to be already excited for the upcoming Evolution Gravel Race in which local riders will test themselves against a group of selected international riders.

The total distance of the race is 850 km divided in five days, featuring long flat stages over smooth, fast gravel as well as mountainous stages with steep climbs. It is an event that goes from point A to point B with stops in different camps, so the landscape of one stage has nothing to do with the views riders will get to see the next day. 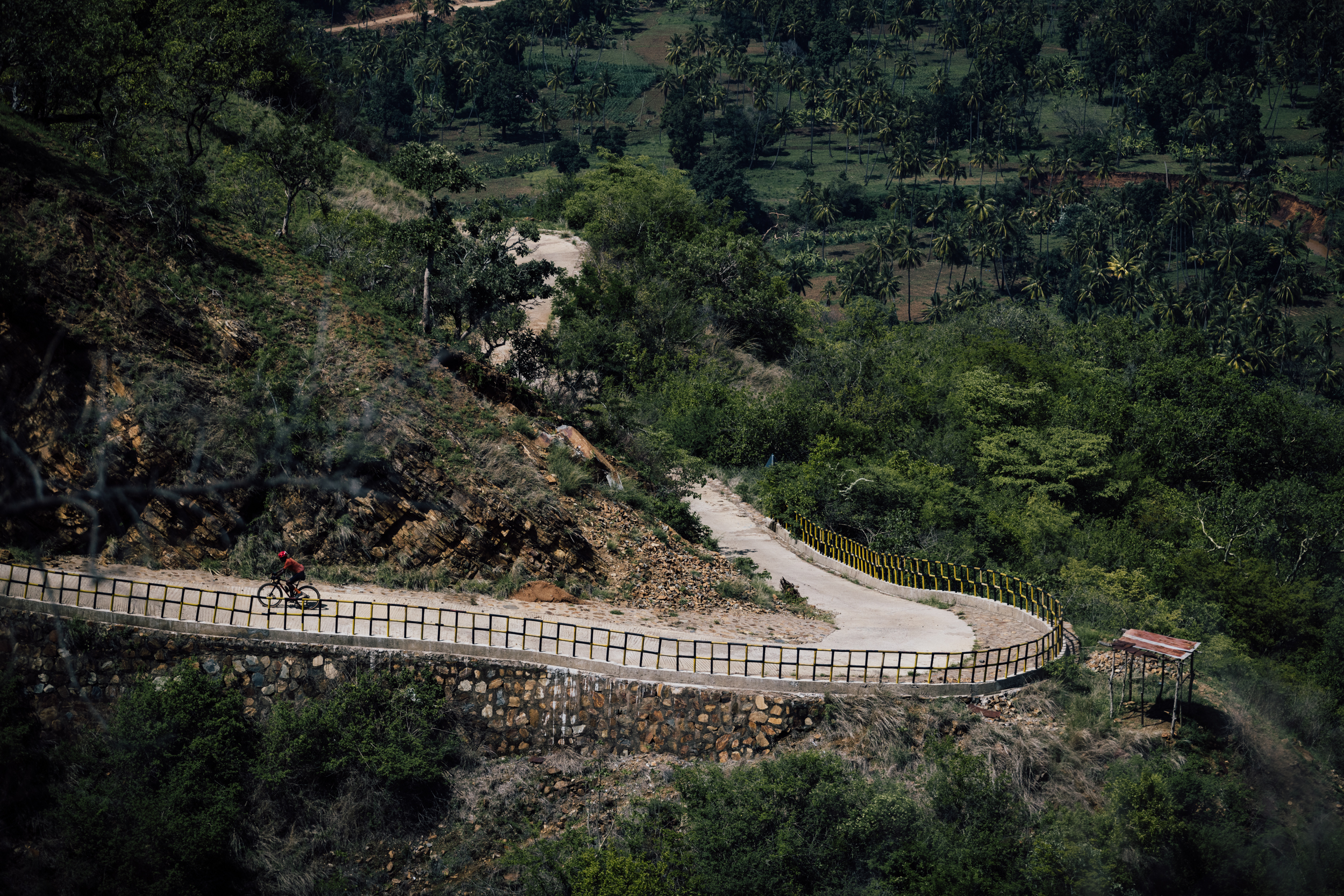 The race will begin on the slopes of the Ngorongoro Crater, considered the place where humankind was born. There will be no warm-up as the first stage is 200km long, and the savanna will test the heat tolerance of the international riders already from kilometre zero.

The first two stages will be mostly flat, featuring Serengeti-like plains where riders may still ride in a compact way, although a friendly pace is not expected. Then, riders will reach the slopes of the Kilimanjaro while passing by rainforests and tea plantations. From there, the steep gradients will lead the participants into the coastal dunes next to the Indic ocean, accumulating 10.000 meters of elevation gain along the way. 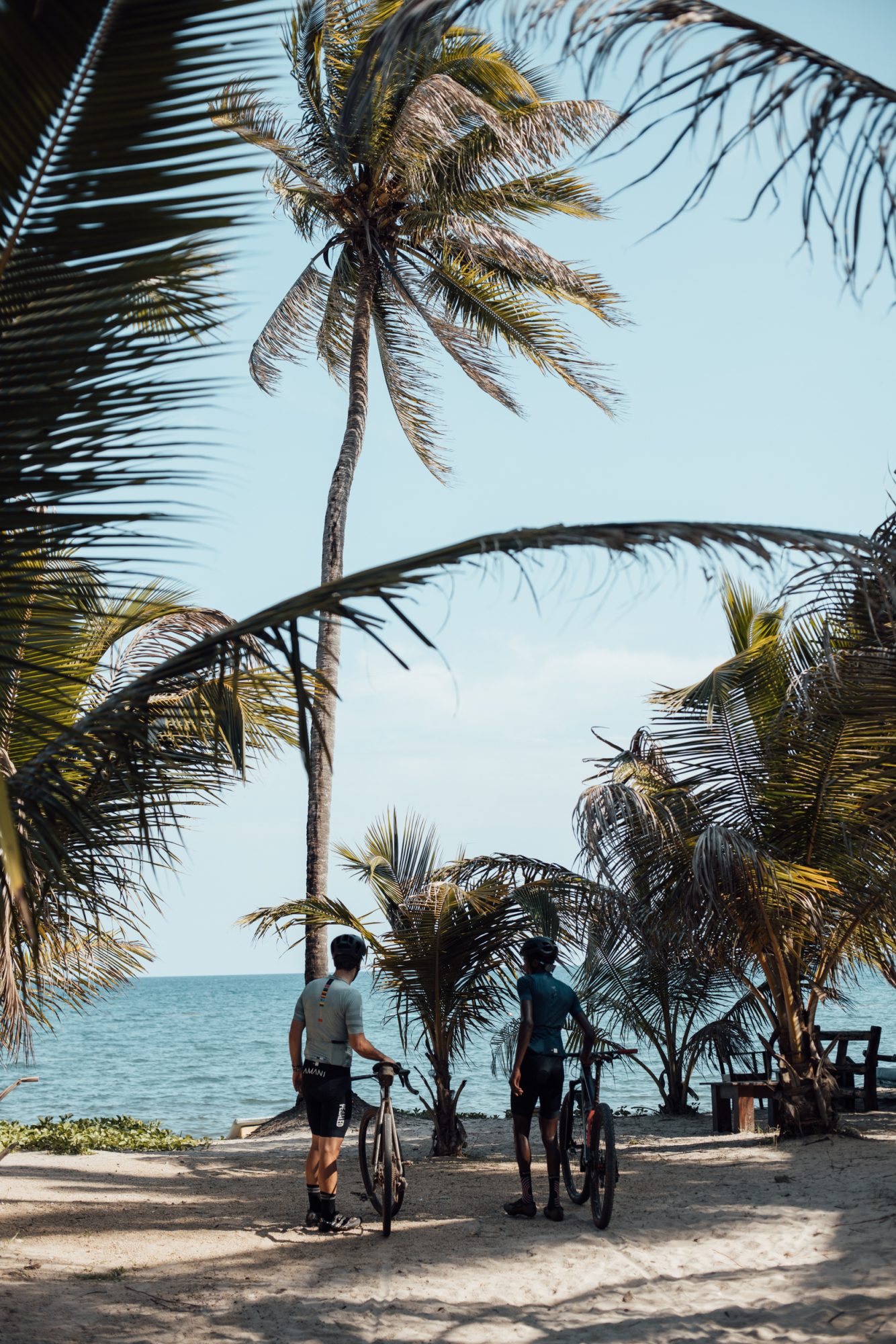 With 850 km of gravel in just five days, it is clear that riders will spend a lot of hours on the saddle. Arriving at the camp before sunset will be challenging on its own, and being able to recover as much as possible in a short period of time will be as important as having the set of technical skills needed to overcome the everchanging terrain throughout the race. 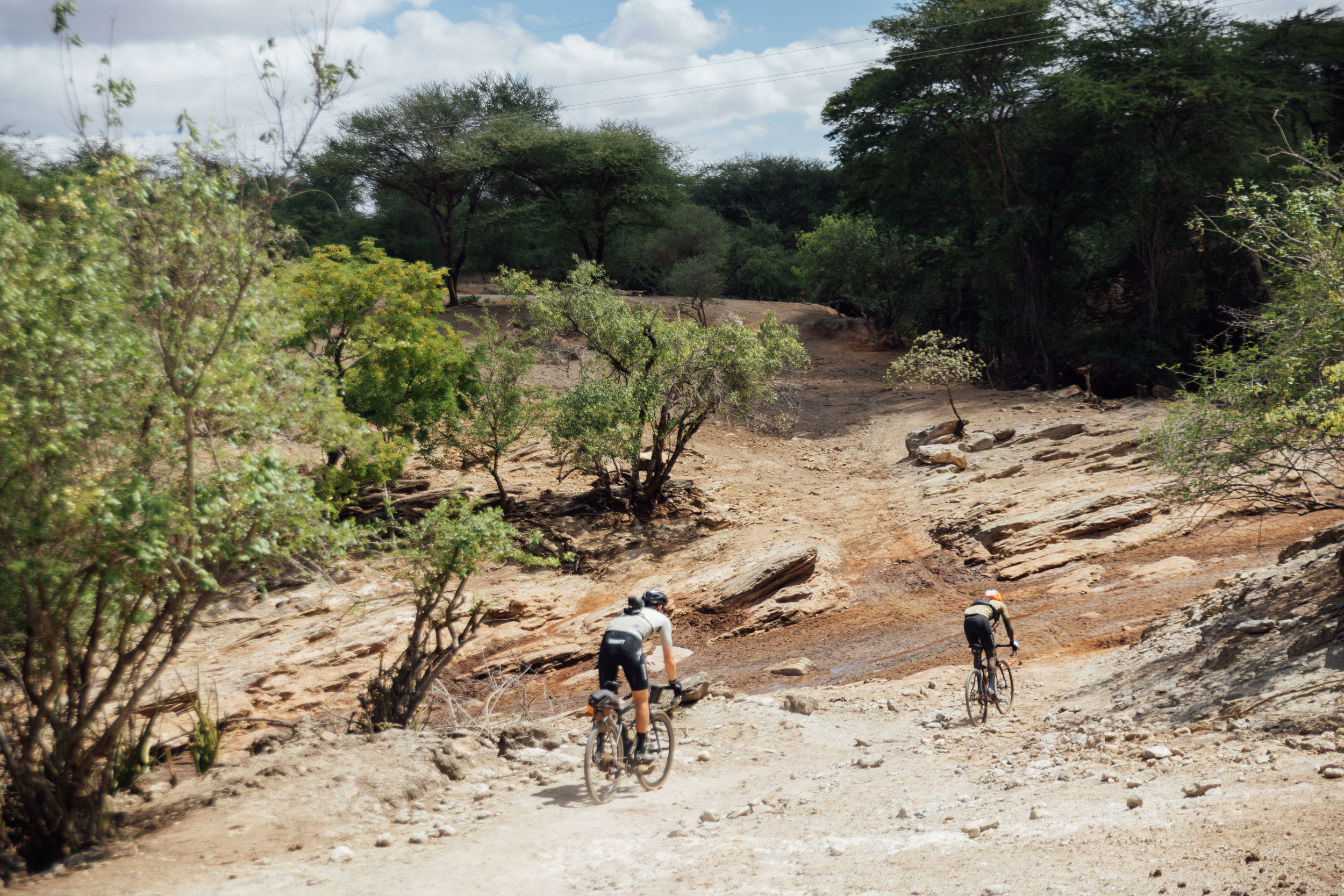 The Evolution Gravel race is a semi-supported event, meaning that riders have to be self-sufficient during the stages, but an organized camp will await for them after each finish line. Breakfast and dinner are provided, but given the expected riding time, riders should arrive in Tanzania with a clear nutrition plan and the required food to put it into practice.
Riders also have the possibility to bring a carry-on bag from one camp to another in case they need to access the spare parts, although mechanical service is also included, or food they brought from home. 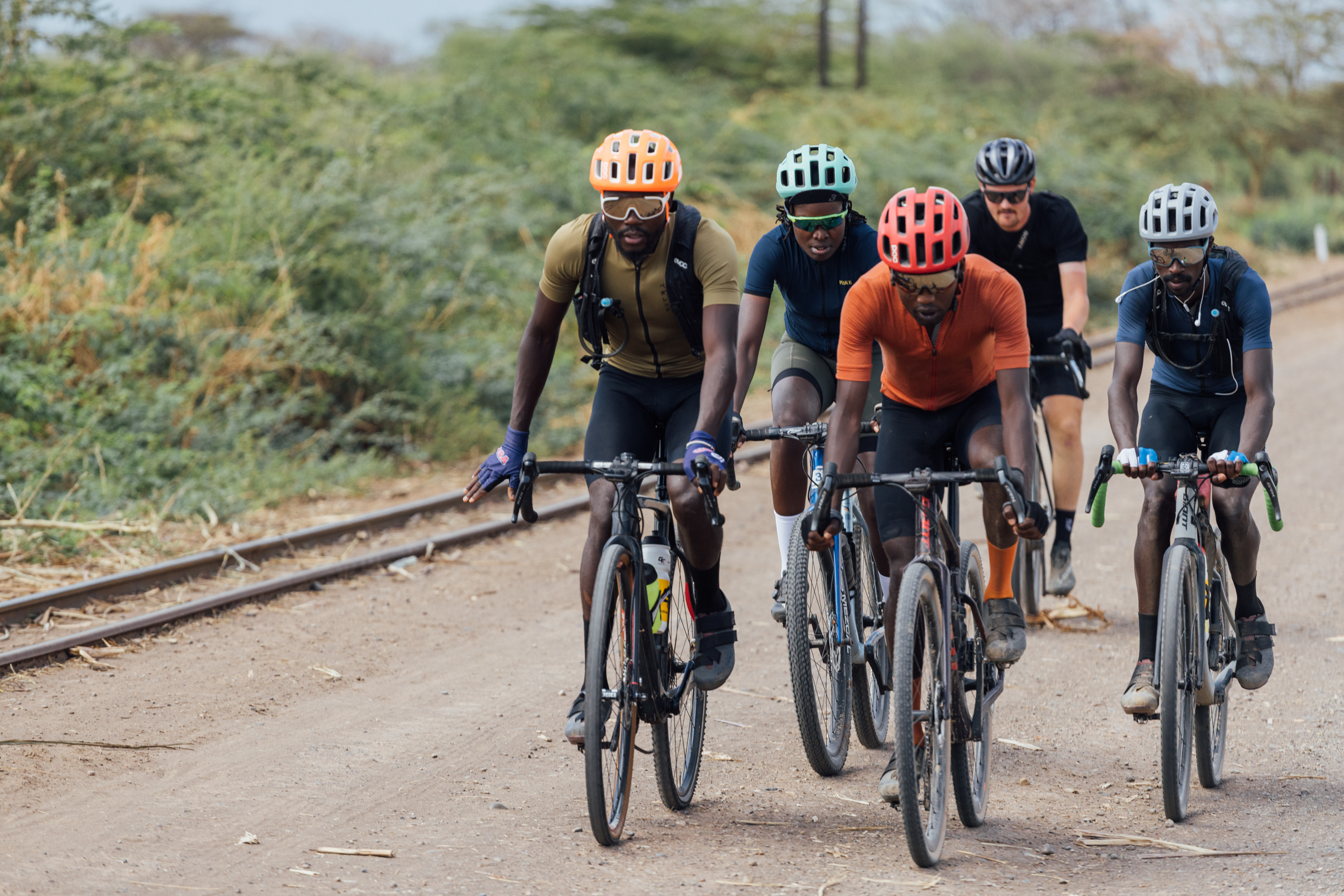 This is the second race organized by Team AMANI in Africa after the Migration Gravel Race in Kenya. Both events will take place in June, so riders will have the chance to link one with the other. Performing at a great level in the MGR, which finishes on June 21st, won’t mean a lot ahead of the Evolution Gravel Race, as there are many differences between them.

As mentioned before, the length of the stages and accumulated fatigue will pay their toll on the riders, whereas the average length in the MGR is lower. The terrain itself also changes from one country to another, with the Tanzanian unpaved roads being smoother than the rough trails in Kenya. Also, the Migration Gravel Race took place mostly in the wild, while the Evolution Gravel Race will cross several villages and towns, so expect a lot of people cheering for the riders.

The preselection has already been made, and the organizers will allocate the 50 spots according to their own criteria. Their goal is to have 35 internationals and 15 East African riders lined up on June 26th in the Ngorongoro Crater, and hopefully, all of them will reach the Swahili coast to celebrate the end of the adventure with a beach party in Tanga on June 30th.

We already wrote about what drives Team AMANI to promote cycling in East Africa, and since then they have given the chance to several local riders to race in Europe and test themselves against some of the best gravel riders in the world. On the other hand, they still think of bringing international riders to the African continent so that local riders and regions gain exposure.

Just over a year ago, we were presenting what would…