The simplest and most minimalist bicycles probably are the most elegant, a clear example being integrated cables on modern bikes. The crew from Dosnoventa has always had that in mind, bringing into the market high-end fixed gear bikes that you can ride from the most underground street scene to the fastest velodromes in the world. When some months ago they released their new product line, basing themselves on this simplicity approach, we could not be more excited about what they baptized as ‘The new normal’. 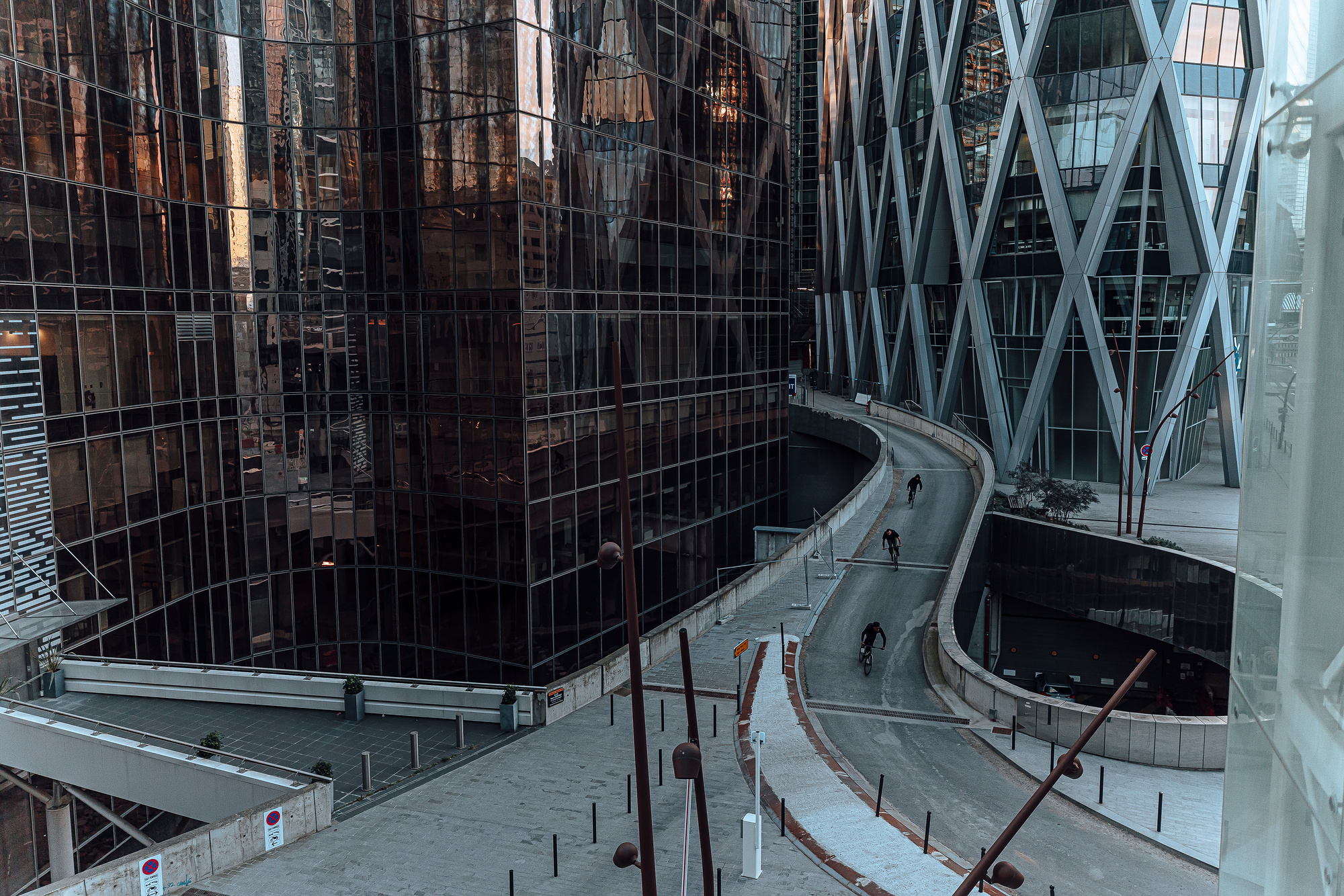 Going back to their roots, they took their most representative frames and changed the appearance but maintained all of what defines them: curated finishing touches and all-around tested geometries. Thus, spotting a DSNV frame as you see someone riding through your city is easy since just by a brief glimpse it immediately grasps our attention.

Last week DSNV released the short movie ‘Nothing outside the whole’. This is the story of three riders that cruise the streets of Paris, blending into the city traffic, riding through underground tunnels, and playing with all features the city has to offer. With a great work of art, filming, editing, and creativity by the director David A. Turover with these images we recall what riding a fixed gear feels like. It is like a rush of adrenaline that turns into full speed and pure freedom moving through an endless maze of streets.

The message from the movie is clear; fixed gear bikes are resilient and will always be there, as a way of riding, a way of self-expression, and a lifestyle. We have not much more to talk about, the images speak by themselves. Hold on tight and experience what it is like to flow into the universe a city can represent.