Even though the new model Edge 1030 Plus of Garmin was officially released some months ago, we recently had the chance to test the device for some weeks, and we would like to share with you our own feedback.

When we talk about a brand that is a reference within the market of cycling computers, as is the case of Garmin, it is hard to find products that do not satisfy the user’s needs. In the particular case of the Edge 1030 Plus, besides accomplishing its main functionality, we can gladly admit that it greatly exceeds our expectations. 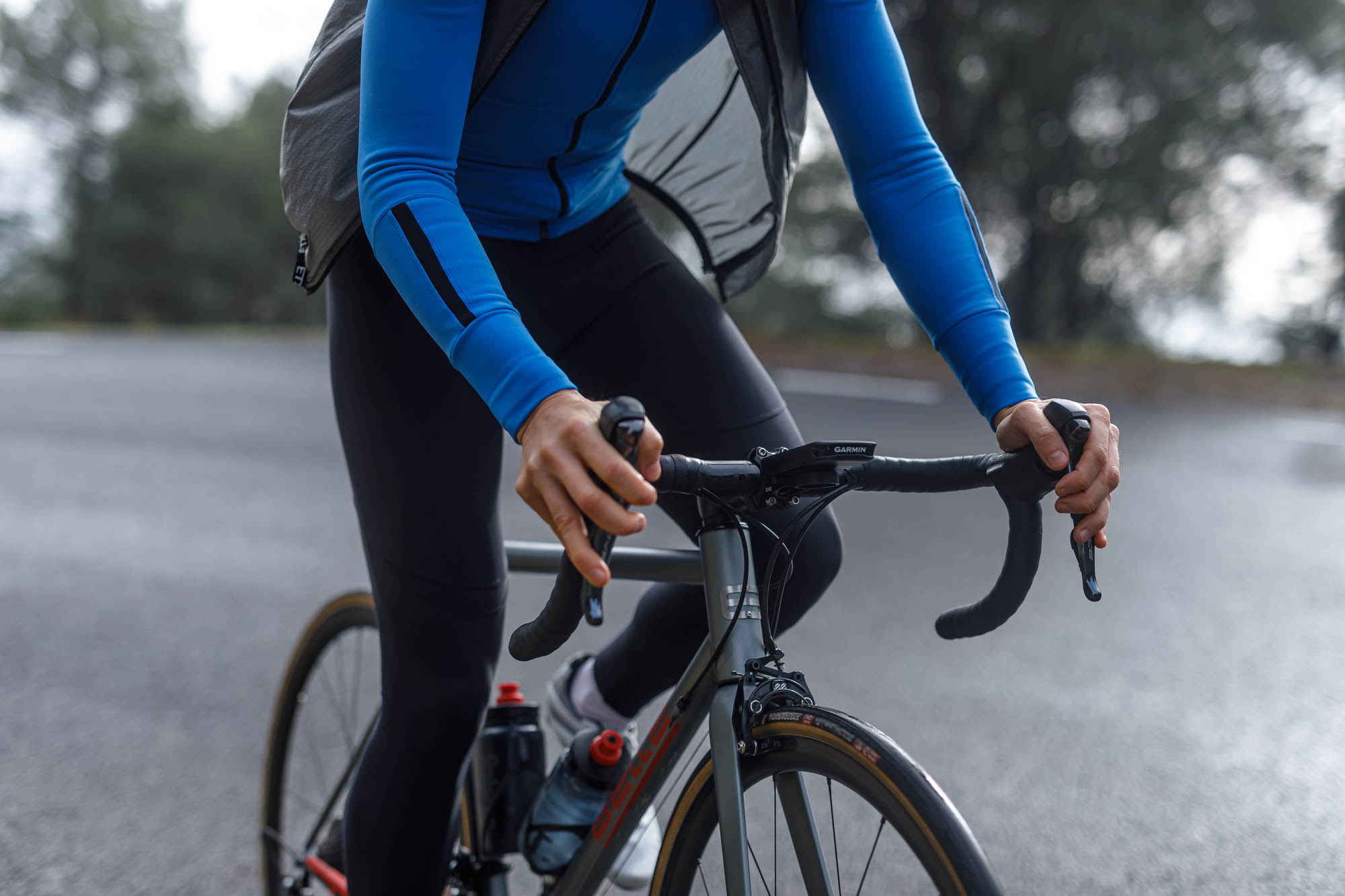 Comparing the new 1030 Plus to its predecessor, the 1030, we will just note a few changes, at least at first sight, that we can summarize in the following aspects.

Firstly, Garmin has doubled the internal memory, now being 32 Gb. Moreover, they have removed the MicroSD card slot and, where it used to be, there is now the speaker, with increased sound.

Regarding the battery duration, the Plus has 4 additional hours compared to the 1030, reaching up to 24 hours of battery life. That is a direct consequence of the addition of the new GPS chip from Sony, which uses fewer resources than the previous one from Garmin. It is also more efficient and it allows the use of GPS, GLONASS, and Galileo.

Another technical aspect is the improvement of the processor, allowing us to avoid excessive waiting times when processing and calculating routes. Especially if we have already started an activity and we desire to recalculate the track. With the 1030 Plus, everything will be faster.

Lastly, the Edge 1030 Plus is notably attractive for its large-scale touchscreen of 3.5”. It is identical in size to that of the 1030 but substantially improved in terms of contrast level and brightness, which result in better readability in environments with lots of light.

We have observed several novelties from both a usability and functional point of view that seemed interesting to us.

Firstly, the way of setting up the unit right out of the box is designed for making life easier. Garmin has created an assistant that, by means of the Connect application, allows you to transfer all your data from the previous Edge into the new 1030 Plus, not having to introduce all your data again.

Something else that is new is the daily recommended training sessions. A feature that provides a specific and customized training plan depending on the working load and the VO2max of each day (we require a heart rate monitor and a powermeter). Following the evolution of our performance measures, the training sessions will change in order to achieve better aerobic and anaerobic levels.

In tune with the training features, we will find new alerts of nutrition and hydration, acclimatization to temperature or altitude, and many others.

Independently of where you purchase your new Garmin unit, the default and free navigation maps are from North and South America, Africa, and Europe. On the other side, once navigating and from a user perspective, the experience is certainly comfortable thanks to the large dimensions of the screen and very its responsive touchscreen system, even wearing gloves, which allows us to scroll through screens.

We also like a lot the new button in the navigation menu, which makes it possible to pause navigating whenever it is necessary. This will allow us to deviate from the defined track without the system having to recalculate the route constantly, substantially saving battery life.

Regarding security, the Garmin team has included an alarm that, in case of stopping for a coffee or a brief break to eat something, will tell us whether our bike is moving. The little feature that might save us from some undesired incident. 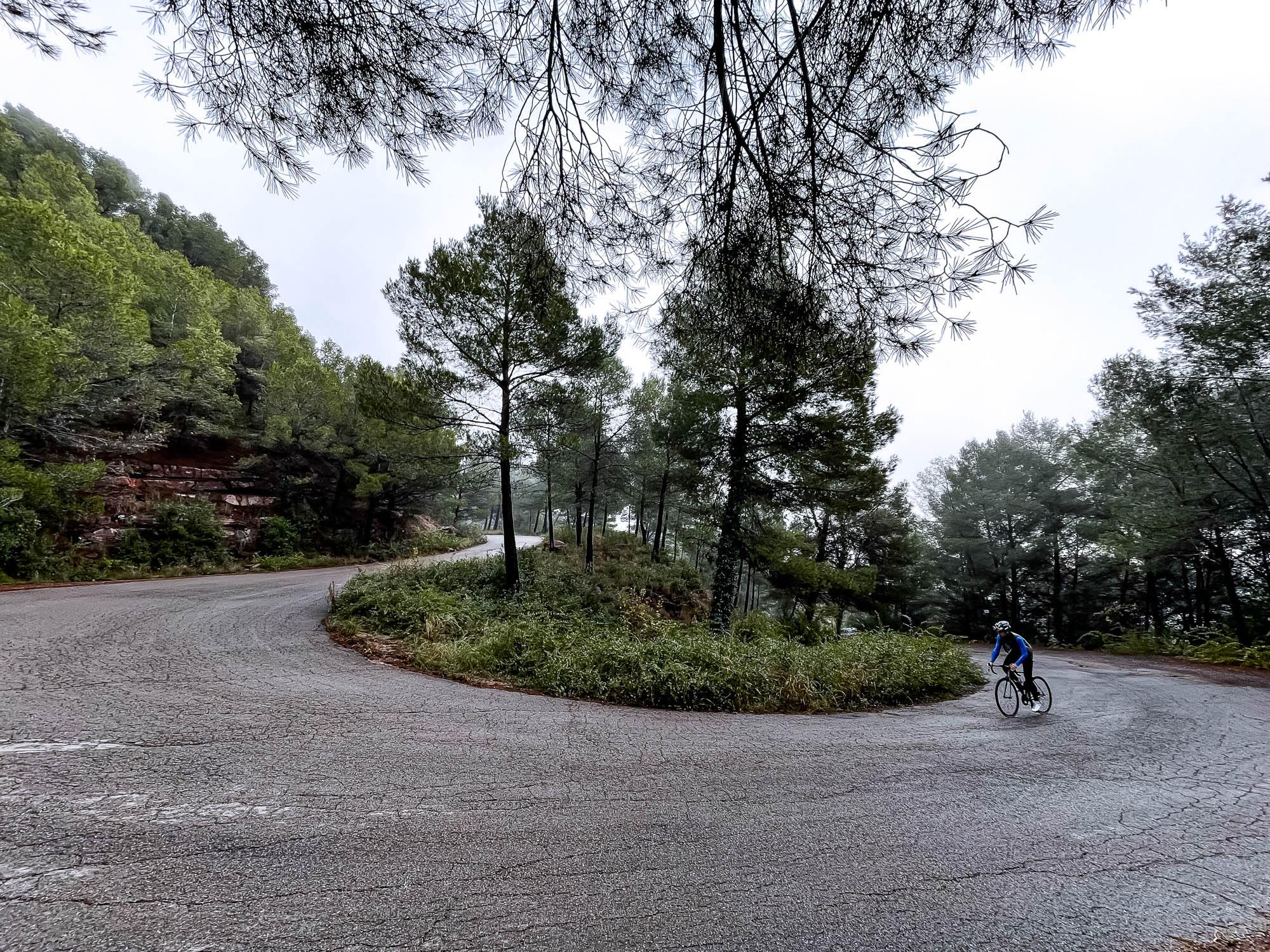 Some of these features are not exclusively novelties of the Edge 1030 Plus, but more precisely the last updates of the Garmin software in the most recent devices.

In the 1030 Plus we will have integration with TrailForks, which was already available in the 1030, but now it includes ForkSight in order to choose any route in the middle of an activity.

With this new feature, we will have a screen in which our climbing information is shown, such as the estimated time remaining to the summit, where we are on the climb, or the slope gradient. This will only be available in the navigation mode.

The previous LiveTrack only allowed us to share our position but, now, it also includes the complete route that we are planning on doing.

After this review about the new Garmin Edge 1030 Plus we believe that despite its price (they have kept the same price as for the previous model), this device is a great option. So, no matter whether you are one of those adventurers who like having good maps and navigation or someone who wants to get the maximum profit out of his training sessions and data, this is your cycling computer.

Even though the new model Edge 1030 Plus of Garmin…

Leaving on one side the bike computer companies with the…