We would like to finish the year with an appreciation article about the biggest 2022 sporting accomplishment we are aware of: Jack Ultracyclist’s Space Odyssey. One million meters of elevation accumulated over the calendar year, including one Everesting per week.

When back in March, with already a lot of secret rides in the bag, Jack Ultracyclist made official what he had in store, we couldn’t stop thinking about the level of commitment a project like this would require. In the same way that he had a one million vertical meters goal to accomplish, he also wanted to raise 1.000.000€ for three different mental health organizations.

“The hardest thing this year wasn’t the 1.000.000 meters, nor the 52 Everestings or the ambitious fundraising goal, but rather the combination of the three. On their own, each was within reach, but mixing all three was the most ambitious thing I’ve ever set out to achieve” – Jack Ultracyclist

He accumulated those numbers in 305 rides, with one day per week of complete rest, seven travel days, and six days off due to sickness. For the first part of 2022, he followed more or less the same weekly routine, with some established routes around Girona plus a weekly ride accumulating 8.848 meters going up and down a climb somewhere in Catalonia. 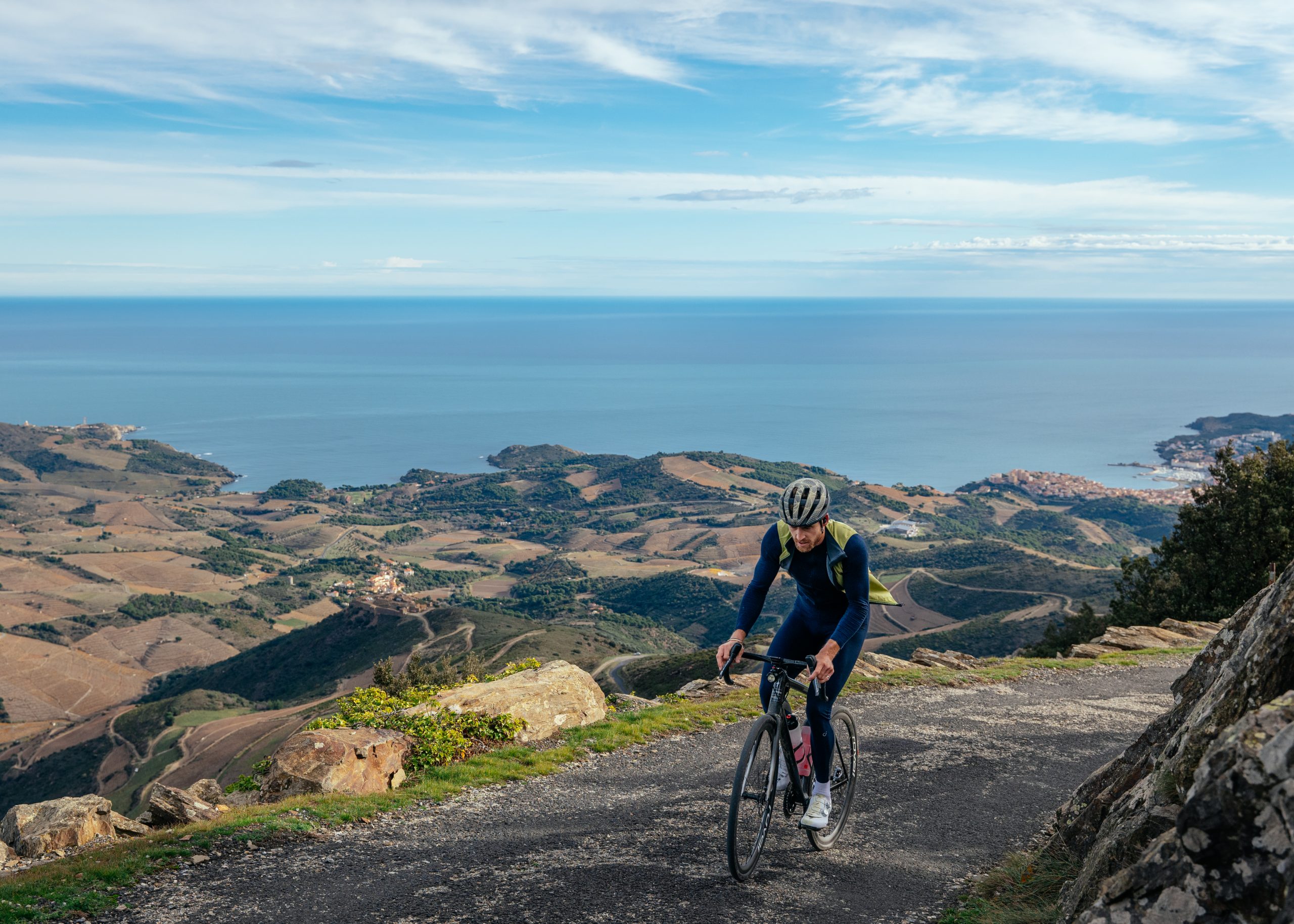 Any additional day without riding would have forced him to squeeze those elevation meters in an already tiring schedule, but his commitment even allowed him to build a buffer in case of any unforeseen circumstances. Every decision was taken with his goal in mind, so even when he decided to leave Girona for some days he made sure that he could continue climbing wherever he went.

Some of those short outings brought Jack to places like London, San Francisco, or Maastricht, combining promotional events with hill repeats on the nearest climbs. No time to lose if you want to hit your weekly target of around 20.000 vertical meters.

More recently he spent some time in Tenerife, where the number of steep roads on the island allowed him to put the icing on the cake ahead of his end-of-year trip to Australia. He even did two Everestings per week, arguing that it allowed him to live a more normal life during the rest of the days of the week.

On Wednesday, December 21st, he did his last Everesting, and the following day was his farewell ride in Girona. An emotional day in which friends and all types of people inspired by Jack’s mission joined him for a few repeats on the Montjuic hill.

He is currently back at home in Perth, Australia, where a couple of rides before the end of the year were enough to finally hit the desired milestone. Take some rest and recover mate, you deserve it.

“Dream big, set impossible goals and put a robust plan in place that will allow you to overcome everything that steps in your way”