Following the four-episode series of Open the Road, Wahoo just launched the second one. In the first episode, we witnessed how both women’s and men’s Education First professional cycling teams, EF-TIBCO-SVB and EF-Easypost, respectively, prepared themselves to face the season either on their own or in training camps. This second episode moves forward in the season and talks about the most anticipated event in women’s cycling history, the comeback of the Tour de France Femmes. 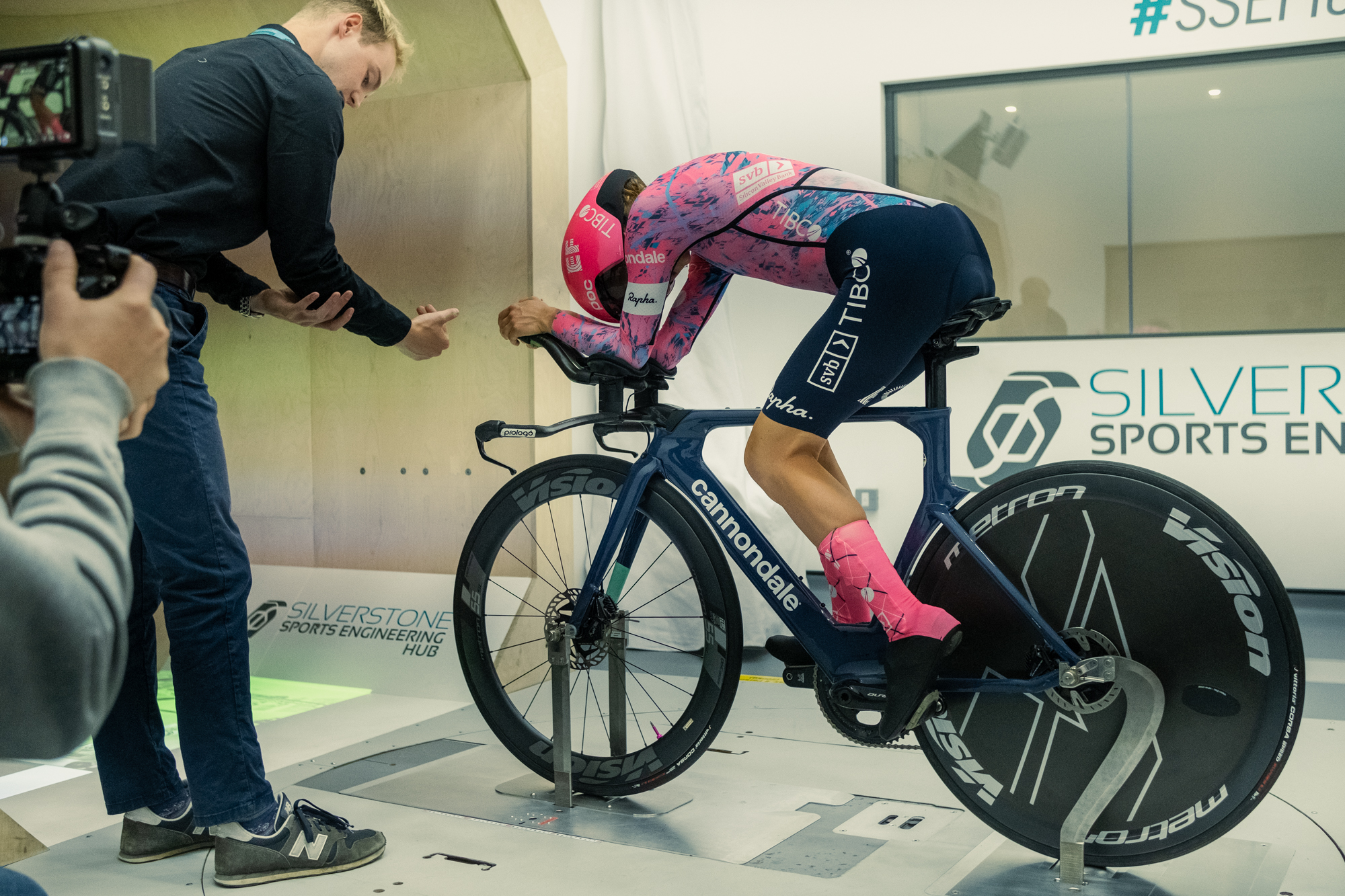 The short revolves around women’s cycling from the perspective of the first American to win the Tour, Marianne Martin in 1984, who gives a historical overview of what it was like to participate in it and what this year will represent. It has been 33 years since the last Tour Femmes and, even if some of the riders from EF-TIBCO-SVB were not born yet, they are undoubtedly aware of the importance it will have.

The race will take place at the end of July, however, the preparation already started in October-November. Now the team is confident and feels prepared, as positive synergies have been created among the riders and staff. The different races of the beginning of the year have served to learn how to manage the effort, cooperate with the team members, or navigate in the peloton. All the components of the team are aware that this will be the biggest and toughest event they have ever raced and are ready to be part of the ‘catalyst for the biggest change in women’s cycling’.

Again, Bridge Agency made a great effort to transmit a clear and powerful message through images of the women’s team. The movie compiles narrated first-person interviews, with images from the past, and nowadays racing. A composition that highlights all the anticipation and preparation of the team for the Tour Femmes. Although now there are carbon frames, disk brakes everywhere, and helmets are mandatory, not much has changed since the last Tour de France Femmes and the spirit and ambition remain the same.