At the start of each season, we are used to seeing publications about professional cycling teams presenting their new or renewed alliances with sponsors that help them continue fighting in the highest category. Wahoo, the fitness brand that already collaborates with several teams, has decided to embark this year on a new adventure alongside one of the most charismatic and authentic teams on the scene, the recognizable EF Pro Cycling. 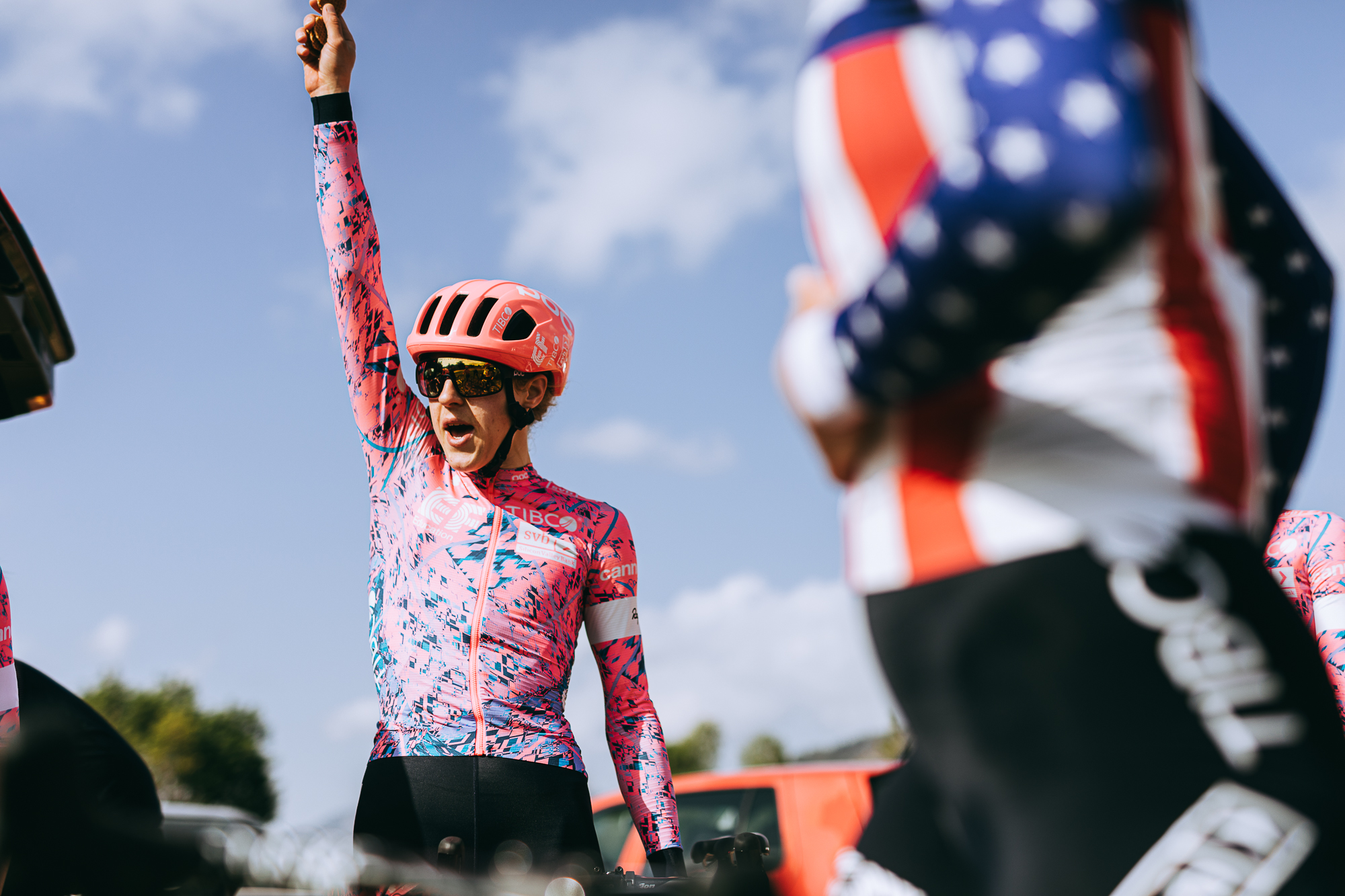 Both, Wahoo and the team, are brands with their own identity and a vision for the industry that differs from the rest, so as soon as we heard the news, we knew that only something positive could come out of this.

“Wahoo and EF Pro Cycling team have partnered to bring their two missions to a wider audience through ‘Open the Road’, a film series that captures the beauty of cycling, the human side of performance and its impact on a team level.”

This beautiful project was born with the idea of preaching values ​​that only some teams possess. Wahoo decided to go for it and did it with style, collaborating in an equal way with EF Education – EasyPost (men’s team) and EF Education-TIBCO-SVB (women’s team), which we greatly appreciate.

The project has four episodes in which we will be able to see how a team like this is formed, the most human side of performance, how to prepare for a Grand Tour, and many other things that we will discover little by little.

Do not believe that this is just undercovered advertising. What is really trying to be conveyed in this series are the values ​​and human side of the elite athletes that are part of the team 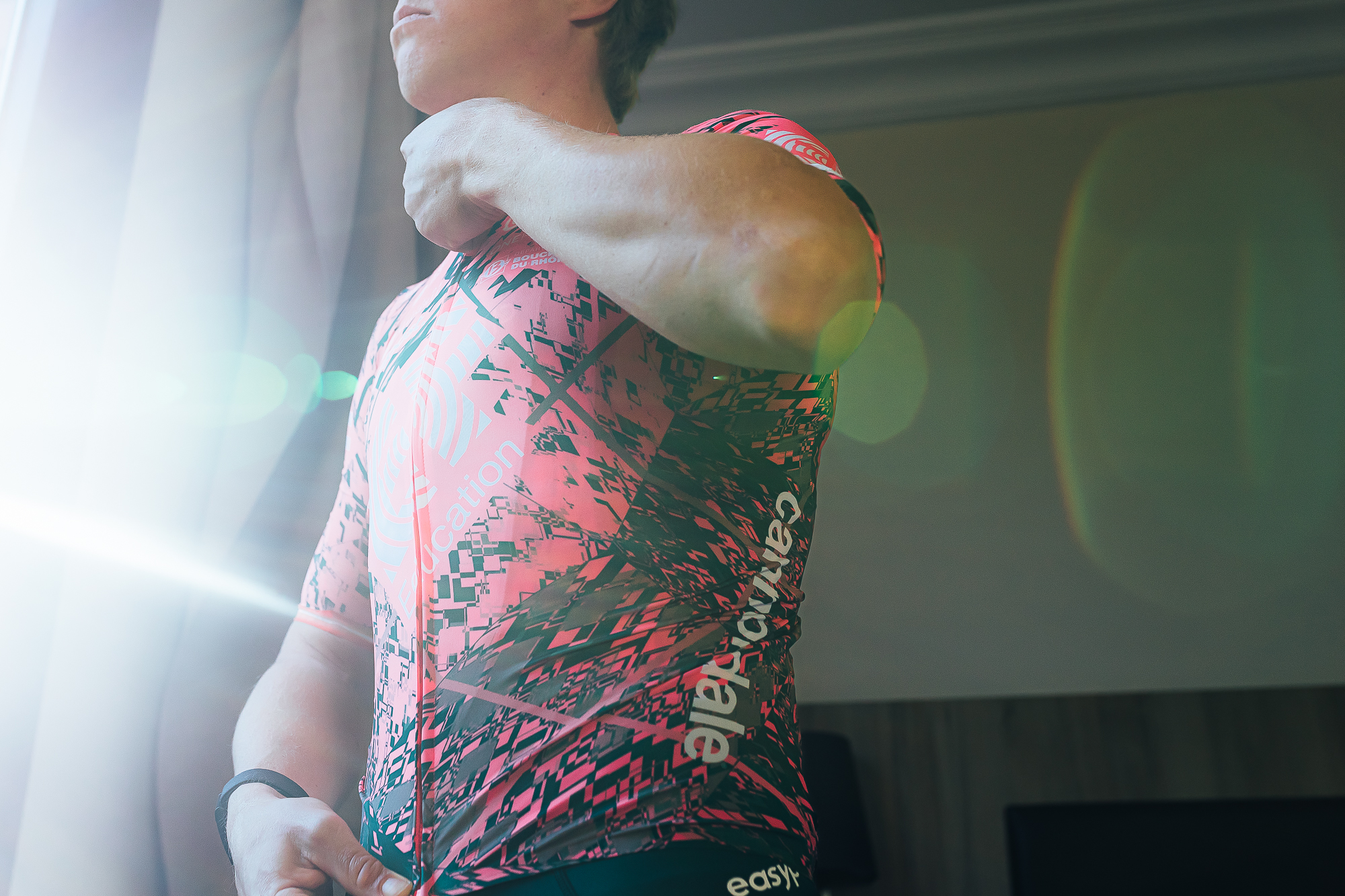 In the first chapter of Open the Road, we will see how a team takes shape at the start of a new season: introduction of riders, group trainings, race calendar, coexistence, etc. We will see both teams in their first training camp of the year and how they build the basics that will serve as the foundation for the rest of the season.

We always try to let you know about inspiring projects that we believe are aligned with our editorial line but, in this case, we also share this project for an additional reason. Behind hours and hours of work, production, recording, and editing, there is a great coalition in which we are directly related. In order to carry out this project, Wahoo has relied on the help of Vermont Social, experts in these types of projects, and Bridge Agency, one of the latest ventures that we started a while ago and which makes us proud.

We have worked hard and put a lot of effort into Open the Road, but on the other hand, we have had the opportunity to be close to top-level riders and the entire team that surrounds them, to get to know their most human side and to get to know their daily routine which, beyond work, translates into an incredible experience.