The cyclocross racing calendar is concentrated in just over two months, so it is common for a rider to spend the winter taking part in races week after week. However, the members of the Arrueda Cycling Team went one step further and, during the Christmas period, they took part in nine races in just fifteen days.

This marathon of races was completed by only four cyclists. In addition to Sara Cueto and Mario Junquera, the Dutch Mathieu van der Poel and Aniek van Alphen were the professionals who achieved the feat.

Although the duration of each race is close to an hour, the intensity required for each one of them leads to an increase in fatigue when linking two or three in a row. And what about nine! However, in a season in which riders have gone from planning their calendar based on their priorities to doing whatever it takes to add one more days of competition, many would have liked to be in the place of Sara and Mario.

In search of racing pace

The Spanish cyclo-cross team is a habitual squad in the top competitions on the calendar since, in addition to racing on a national level, they seek to measure themselves against the world ranking leaders and be able to link several races in a short period of time. This season, only three UCI races took place in Spain, which has accentuated the need to travel abroad in order to be able to compete as many times as possible.

The 2020-2021 season was the third time the team has spent Christmas entirely competing in Belgium, rather than traveling to the race each week from Asturias, in the north of Spain. “Staying in Lier, the largest distance was to get to Bredene, which is the same that takes us to get to the race in Spain closest to us” – says Luis Junquera, mechanic and manager of the team, and former fixed gear rider on an international level. Several events are concentrated in a short period of time, and it really justifies the expenses that an investment of this type entails.

Mario Junquera is more than used to this alternative way of ending the year, because since he was 16 years old he has competed every winter in a race in Belgium or the Netherlands. In his second season as an elite, “Canillu” has been involved in the battle for the middle places in races against illustrious names in the discipline. This period of fatigue will surely pay him dividends in the short and medium term.

Although this experience did not start off for him as he desired to, his level of form increased as the days went by. In the first couple of races (Namur and Essen), he could not find his desired pace, but ended up achieving several remarkable results in high-level events, including World Cup events. His characteristic style of racing, always rowing upstream after some misfortune, desperates all of those who are there supporting him. “I have the feeling that I have to screw it up to be able to come back” – confesses Mario.

His teammates tell us multiple stories of days in which, despite starting in the worst possible way, the Asturian pulled off a good result. For example, in the race that kicked off 2021, the GP Sven Nys in Baal, Mario’s handlebar moved as he faced the barriers too aggressively. In that same race, the drivetrain stopped working several times and he broke the saddle after a crash. Despite this, it ended up being the day in which he found himself with better legs.

Regardless of the individual performance, in cyclocross one depends on what the leaders do to be able to finish the race before being pulled from the race due to the 80% rule. On solo-show days like Van Aert in Dendermonde or Van der Poel in Hulst, being in the top-twenty does not guarantee that you can finish the race in its entirety. Women also have to face a similar situation.

Knowing this, Sara and Mario, along with the rest of the team, focus on the race in one way or another depending on whether the first lap times indicate that they will be able to avoid being pulled away with ease or they will have to give the maximum (even more so) to get as far as possible. If they predict that their race will end sooner, effort management changes, becoming an individual time trial trying to prevent leaders from approaching from behind.

Sara acknowledges that starting from behind in the starting grid has a lot of downsides. The riders who start in the first rows have a clear path in front of them, but bottlenecks occur in the back of the peloton, and in just a few meters, those who are leading are lost from sight. If the circuit is short, the differences add up quickly.

Requirements of the stay

Such a trip requires a great deal of planning, and the people who support the riders handle multiple tasks simultaneously. Luis Junquera’s main role is that of a mechanic, but for example, he is also the one who collects Sara and Mario’s pieces of clothing just before the start of the race. More than once he had to sprint in order to get to the pits before the first pass through the pit lane on time… Lucky for him, Pablo Suárez joined the support team while they were already in Belgium, and together they could meet the requirements of the race and day to day matters.

The day before a race they study the circuit, similar to what Formula 1 drivers can do. In addition, they plan the journey to the starting place and the timings to eat, do the track recon, and finalize the preparations.

Another aspect to decide is the type of tire, and last-minute changes are common. This season the women’s category was the first to take place, so the condition of the terrain was similar to what they tested hours before. They can decide with greater certainty, while Mario and the rest of the male elite have to speculate. As they tell us, deciding depending on the choice of Van der Poel or Van Aert is not always the right thing to do.

Mud races are Mario’s favorite, while Sara likes sand better. Although it may seem contradictory, mechanics, thinking about the integrity of the bike, also prefer an excess of mud before a race with dust or sandbanks. When there is mud, cyclists frequently pass through pits and the bike is thoroughly cleaned before they stop again. However, with sand, cyclists choose to stop less and dirt accumulates on brake pads and so on. 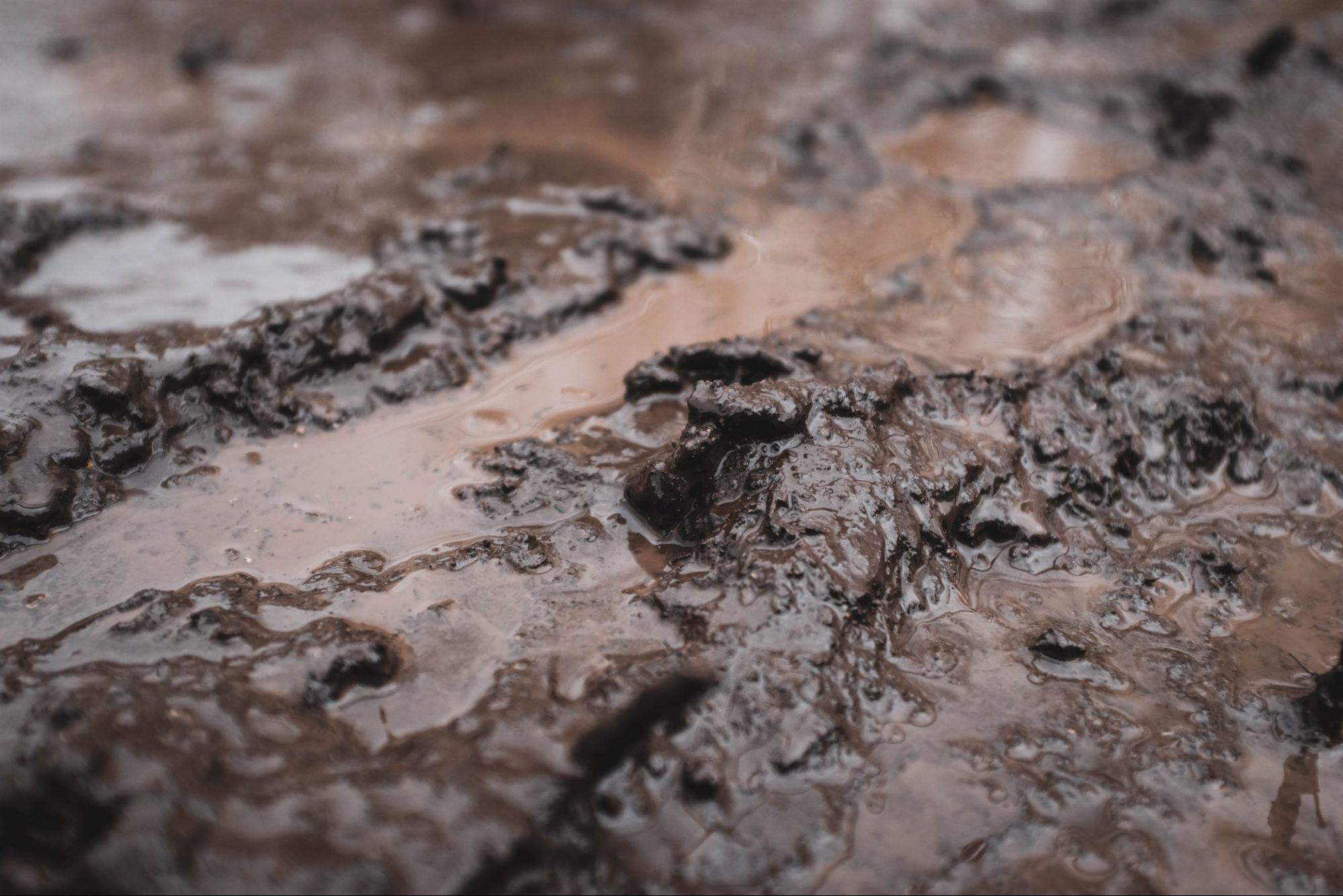 Goals in the short to mid term

Together, these nine races were a great goal for the whole team, but at the same time also a bridge to reach the Spanish championship in the best possible shape.

Participation in the World Championships in Oostende is highly dependent on performance in the national championship. In other countries, the selection criteria is clearly marked in advance, but Mario, Sara and the rest of the Spanish candidates have raced without knowing if their season would end in Torrelavega or beyond.

Sara stepped into the podium as third, and Mario achieved his best result in the national championship in the elite category, finishing fourth. After all the work they had done in the lead to the race, there were mixed feelings among them, but the reality is that they are getting closer to their goal.

Once they close this season’s chapter, the members of the team will switch their focus and continue performing in the cycling discipline that will take most of their spring and summer period. Mario will continue stepping into the national mountain bike scene, and Sara will debut with the UCI Continental road team Burgos Alimenta.

Recently Sara got the call from the Spanish cycling federation that she was hoping for,  so on the 30th of December, she will be one of the riders in charge of representing their country in the World Championships in Oostende. Not only her, but the entire Arrueda Cycling Team can be satisfied with the quality step made and the combativity shown wherever they have raced, which is vital to continue trusting in the project and make the most of the resources available.