In the world of professional road cycling, riders are now more than used to going on a training camp. With few races on the calendar due to the cancellation of a lot of them, cyclists spend long weeks far from home getting ready for the upcoming goals.

Places like Calpe for the first part of the year, or Tenerife at any point during the season, are the usual choice for teams and individual riders. This is regarding road cycling, but when thinking about gravel, the range of possibilities is unlimited.

With the main goal of improving their fitness, but also looking at other ways of exploring their country by bike and continue doing what they like the most, three of the Wahoo riders met in Santa Rosa, accumulating long miles and experiences along the way. Peter Stetina is nowadays based in California, and adopting the role of host and route planner,  he contacted Ian Boswell and Colin Strickland to come and do some quality training with him.

“Those were some of the most beautiful and fun days I have ever spent on a bike, which says a lot having done all three Grand Tours” – Ian Boswell

They come from different places in the United States, some of them having spent a winter with mostly indoor cycling like Ian in Vermont, while others being able to continue riding outdoors under mild temperatures. They set off in the week starting on March 8th and accumulated almost 400 miles in four days through all types of terrain.

There is no doubt about the fitness level of cyclists like them, and one also knows that, when they meet together to ride their bikes, there is no way they will just take it easy. Unlike the luxurious training camps from when they were road cyclists of some of the wealthiest teams, during this trip they got lost and had to push under freezing temperatures. Nonetheless, they all agree that the diverse weather made it much more enjoyable. Within one day they could have snow and rain, but also experience a beautiful sunset while riding along the coast.

Those days were more a bike tour than a usual training camp, as they had to carry all their gear, including two pairs of kit, casual clothes, and a few more essential items.
They also enjoyed the freedom of not being constrained by a fixed route, interval training, or time to finish. “We rode hard when we wanted to, and slower when we felt like it. We stopped to eat awesome food and had beers after the ride, all this while being equally as productive as when on a proper training camp” – says Ian.

Because of the current situation, it has been hard for professional athletes to push themselves while training alone, not knowing what the level of the rest of the field is. They all got benefitted from those days of riding together, but also knowing that they will have to meet soon in a more competitive context.

“We need each other to beat each other” – Peter Stetina 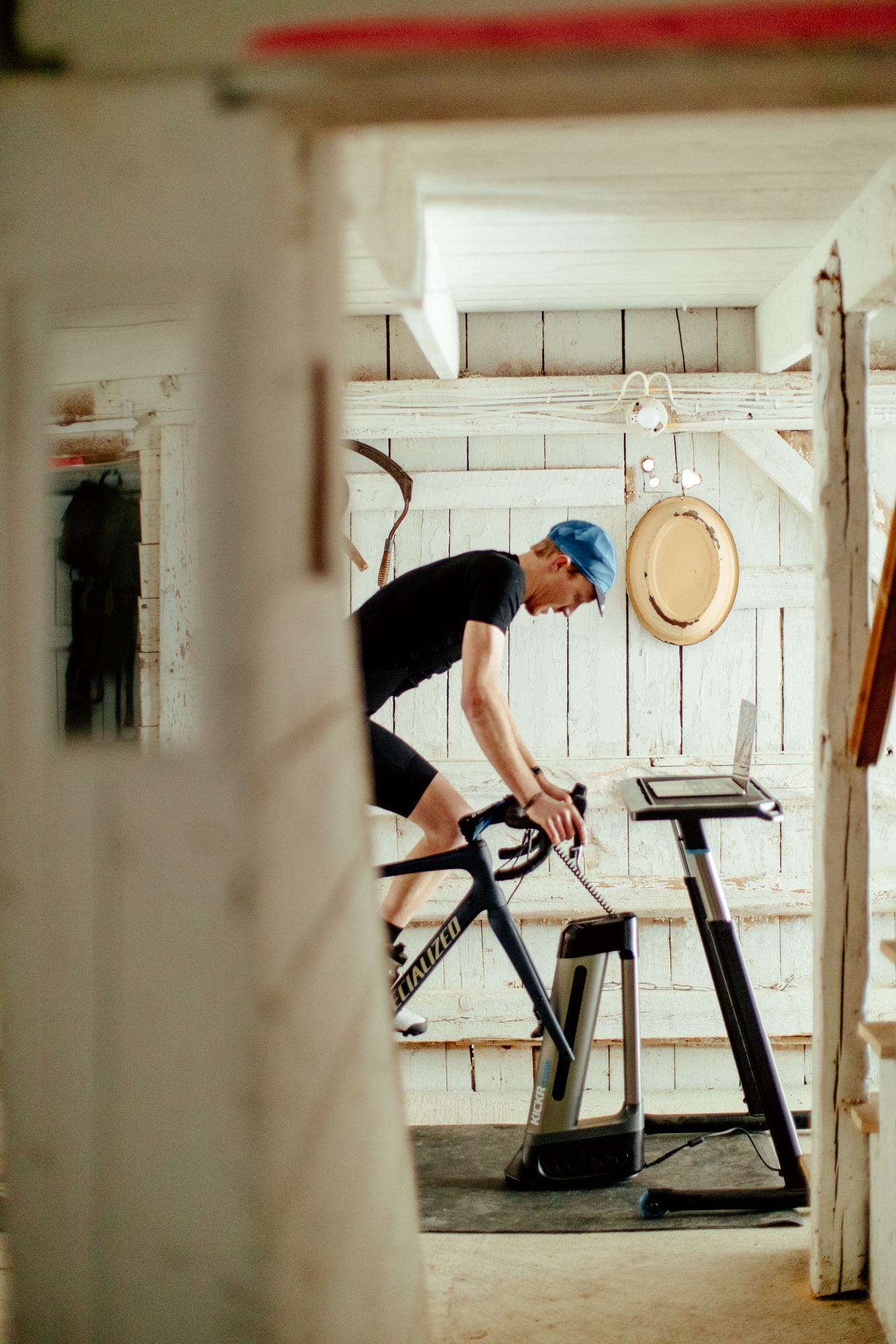 After those days in northern California, the three privateers headed home with a boost of motivation for the challenges ahead. Check the first video of the second season of Wahoo Frontiers via the following link, and make sure to not miss any of the next episodes.