There is a new gravel event by Transibérica that has persuaded people from 20 distinct countries in its first edition to ride through the north of Spain in an unsupported way.

In ancient mythology, Basajaun means “the lord of the forest”, and as one of the characteristics of the Basque Country is the large share of the territory populated by trees and green fields, we find that the name is very fitting.

We have found it difficult to label this event, as it has the unsupported characteristics of ultracycling, the obligation of following a track like in a regular one-day race, and a distance from start to finish that puts Basajaun on the verge between a particularly long one-stage race and a pure ultradistance event. There are tougher and longer races, but the particularities of this route are impossible to replicate.

A bit of everything

There was a predefined track that the riders had to follow, unless they had to look for food or accommodation. It was about 795 kilometers in length, 75% of it being off-road and with a total elevation gain of 14.000 meters. Along the way, riders passed by some of the most remote, diverse, and challenging places in the north of Spain, riding at some points a few kilometers from the border with France.

With a start in Vitoria on July 30th, the first kilometers were neutralized while crossing the outskirts of the city, but it wasn’t long until riders left the tarmac behind and started riding on gravel.

To begin with, the approach to Urbasa mountain range was not excessively hilly, but there were a couple of hike-a-bike sections and narrow trails that stretched the pack. As they continued heading east, the route shared a couple of sections with the St James path, which is highly frequented by pilgrims throughout the year.

On the first day, riders enjoyed some perfect weather for riding, as the temperature stayed within the mid-twenties. Unfortunately, the remainder of the event would be quite different.

The mountains were getting closer and closer as they approached the Pyrenees. This segment of the course delighted everyone at Basajaun, mainly because the spirits were still high. Some highlights were the Irabia dam and the medieval village of Ujue.

From kilometer 400 to 460, riders were fully immersed in the Bardenas Reales desert. Coming from a hilly and green part of the country, the flat and dusty terrain must have surely been a big shock to the system for riders.

Crossing the desert there were no big hills nor technical sections, so riders could forget a bit about the terrain ahead and focus on finding a place to refill water or hide from the sun. 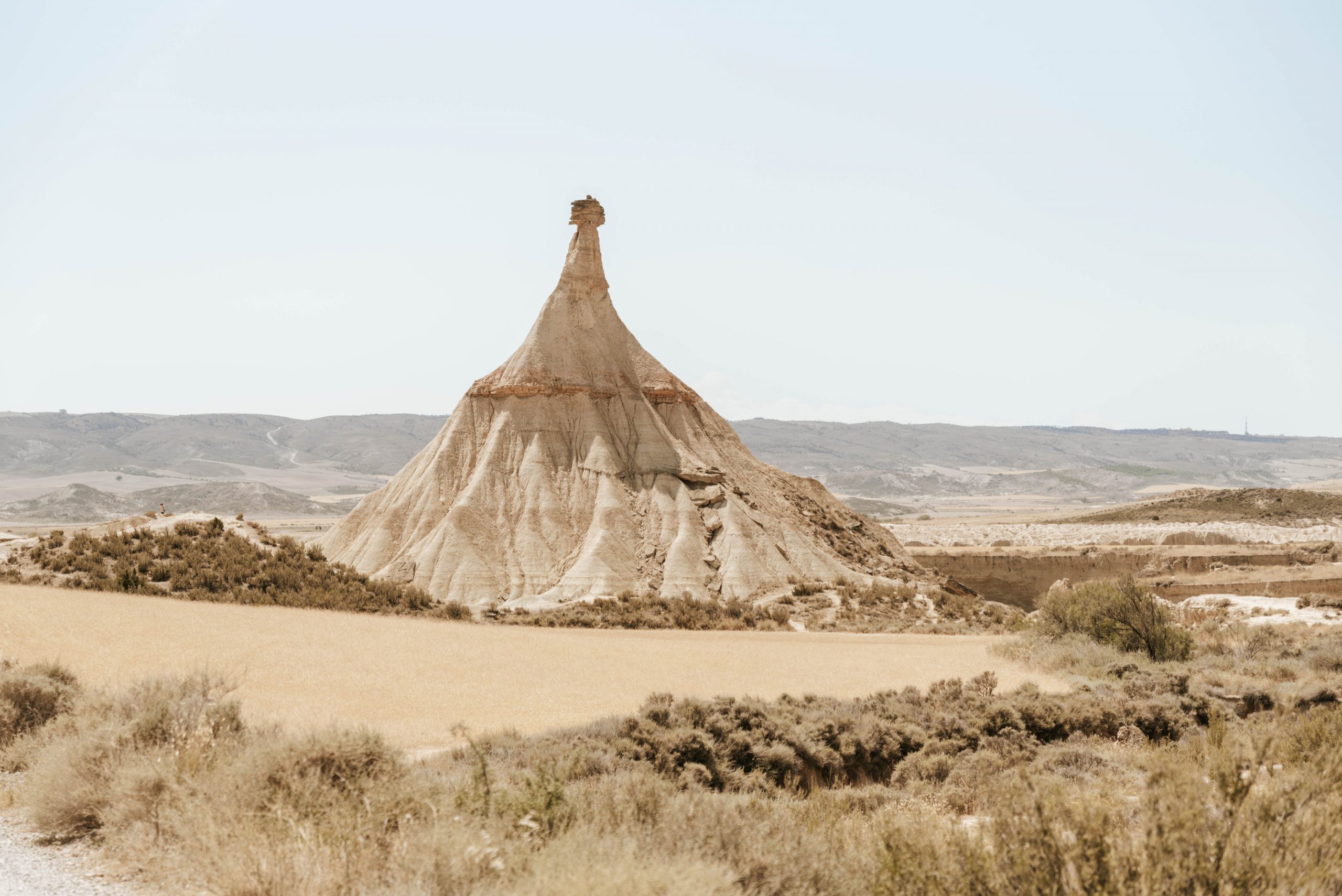 Next, the route of Basajaun brought riders to ride alongside the Ebro river. They would head west until they arrived at the Sierra de la Demanda. The highest point riders reached was within the last third of the route, and with energy levels already low by then, the 1.998 meters of altitude of Tres Cruces were not very welcome.

As they say, “it’s all downhill from here”, and although there were still around 130 kilometers ahead, the hilliest part of Basajaun was already behind.

A personal challenge with a final classification

Before the start, there was no clear favorite for the win. With all the most well-known ultra cyclists either racing somewhere else or resting for an upcoming event, Basajaun was the perfect chance for other riders to be under the spotlight.

Paul Voss, multiple Grand Tour finisher while racing for the current BORA-hansgrohe team, took the early lead, and around the 200 km mark, he was a handful of kilometers ahead of a chasing group of fourteen riders. Unfortunately for him, the combination of knee pain and saddle sore was too much, and had to stop. Patxi Plazaola was at some point first, but the following night he also scratched from the race after many mechanical problems. 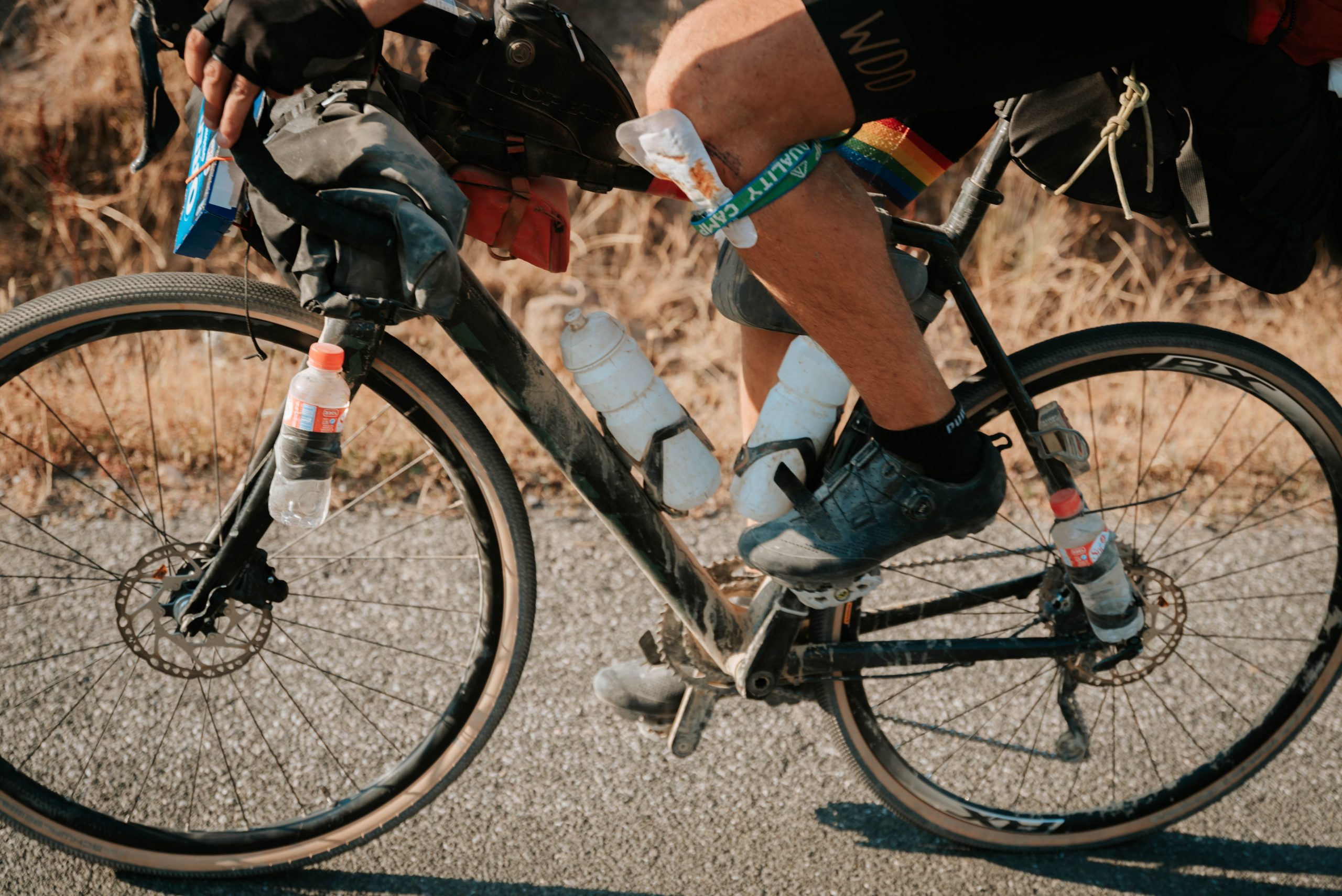 It was around km 480 when suddenly Oliver Beresford found himself in the lead, and he would remain there until the end. Following the traditions of ultra-cycling and bikepacking, there was no prize for the fastest rider except the honor of finishing first. He did it in 48 hours and 9 minutes so, although he cannot better his result, he will surely come back to try to do it in under two days.

In pairs, Federico Bassis and Manu Truccolo from Enough CC were the first ones to arrive. They even finished among the top 5 overall, something rarely seen in ultradistance events.

The temperatures continued rising, and those who required more time to finish the route had to suffer more hours under the sun. Among them, Tamara Santander was the first women’s finisher with a time of 4 days, 2 hours and 49 minutes. 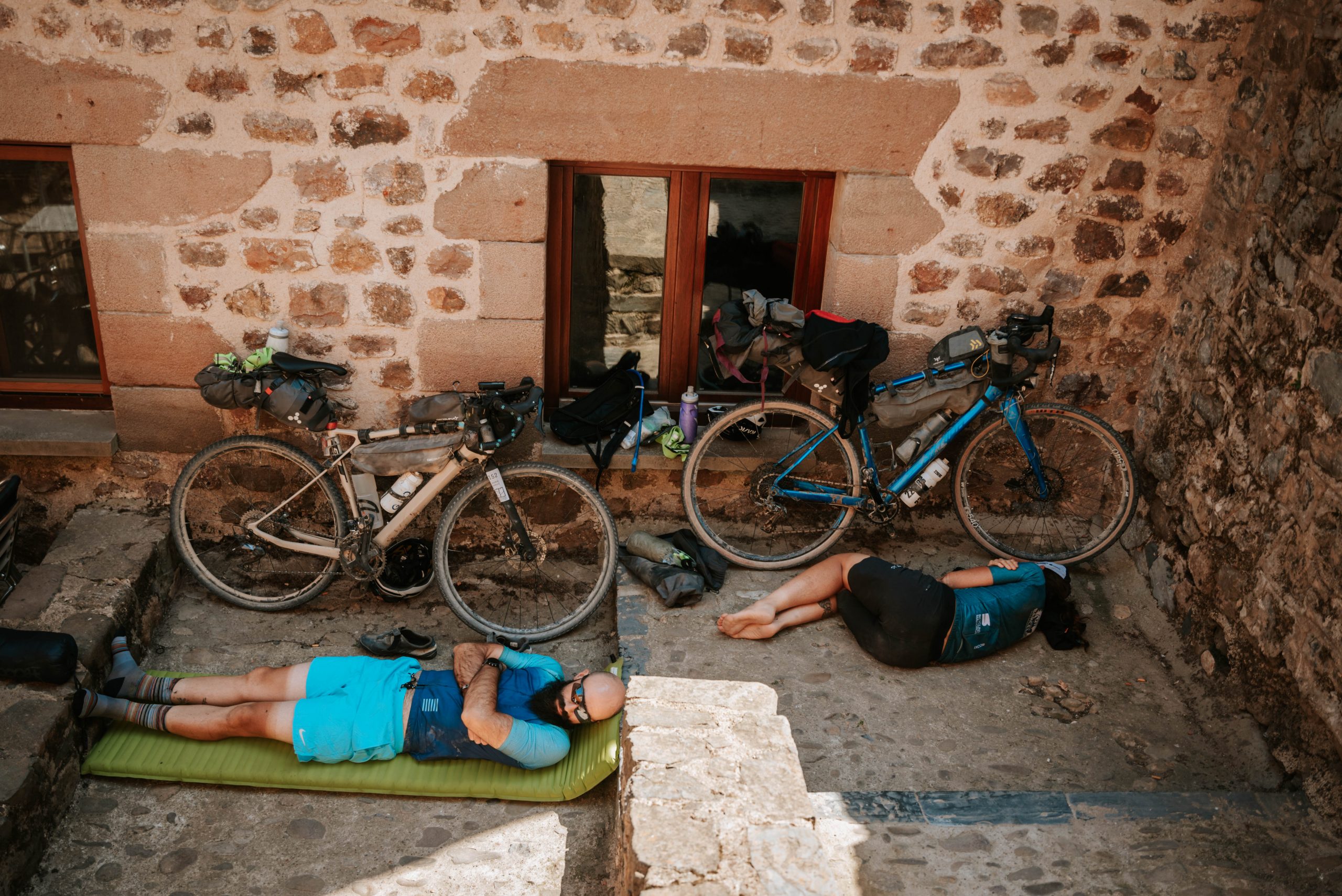 While all the riders that took part in Basajaun will now enjoy a deserved break, there is no rest for the organizers as Transibérica, one of the three yearly events organized by Carlos Mazón and Javi Gamallo, starts on August 13th.