Colombia is a country completely devoted to cycling, where its fans not only practice road cycling but also other disciplines such as gravel or track. The Vuelta Colombia or Transcordilleras are two exceptional examples of events related to the first two, whereas the 2022 Tissot UCI Track Cycling Nations Cup which took place in Cali between July 7 and 10 is a clear example of the third. Among cholaos, Cali’s rosquillas (doughnuts), whistles, and binoculars, the third stop of this year’s Nations Cup was put together, being held in the city for its fourteenth time. The competition gathered more than 250 cyclists of 21 different nationalities who filled the wooden surface of the Alcides Nieto Patiño velodrome with intense sprints in 12 different modalities and 18 finals. 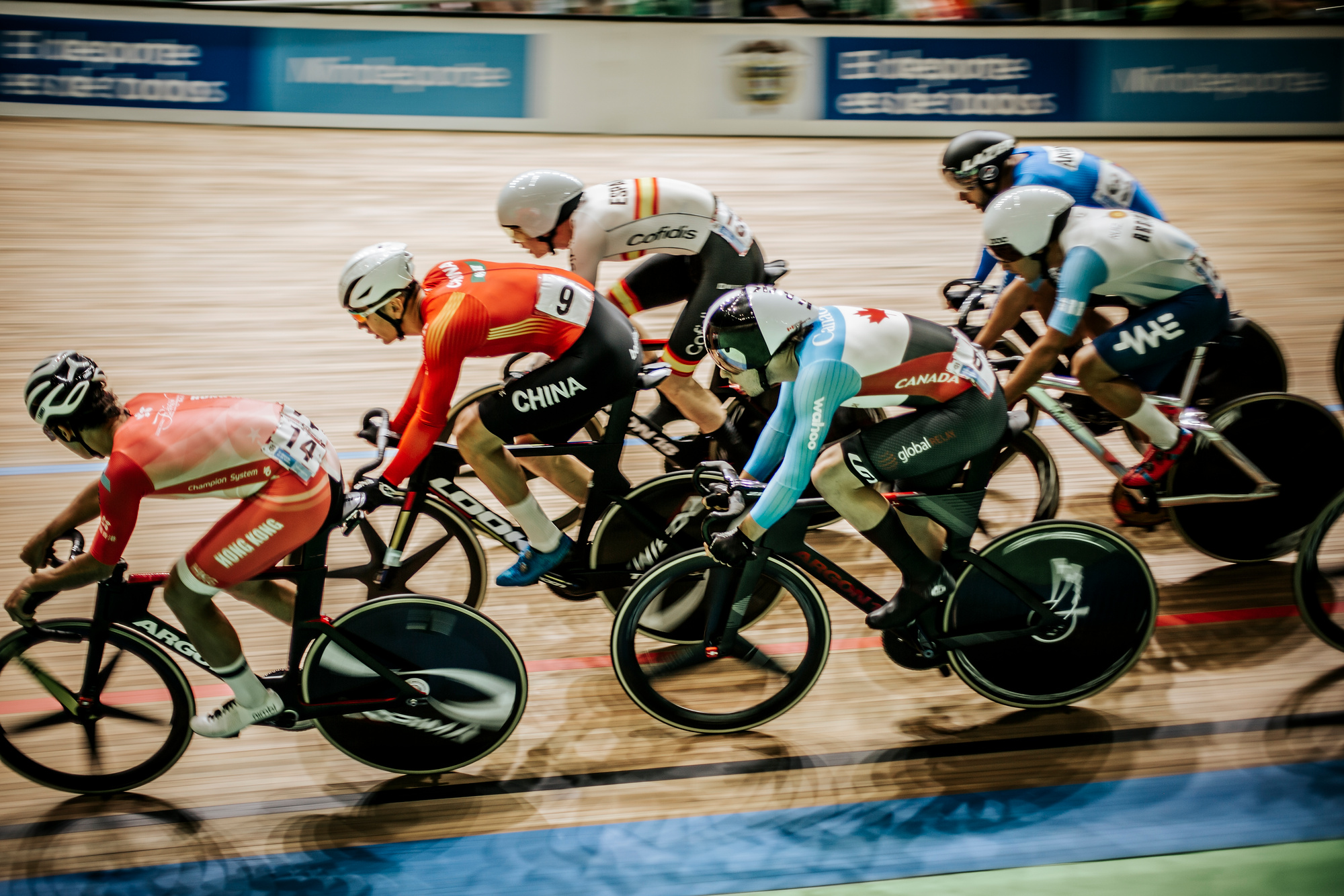 Passionate about Colombian cycling, the La Vuelta es Así collective attended and documented the entire event, coming up with incredible snapshots of every moment. They left no stone unturned, discovering every corner to find the best angle to shoot. In turn, they also spoke with Gonzalo Hernández who, in addition to directing the competition for a few years, has also been a sports announcer and journalist, which results in an event that runs as smoothly as a Swiss watch.

A velodrome with history

The Alcides Nieto Patiño velodrome construction began in 1969 and was finally opened to the public in 1971. Initially, it had no roof, the lower part of the track was grass, and it was made of African wood. In 1995, its remodeling for the Pan American Games resulted in an unprecedented upgrade. The original wood was replaced by Colombian wood, specifically from the Chocó area. According to Gonzalo, this is a flexible wood that grows under water and that gives the ideal stiffness characteristics for the track.

Moreover, the grandstands for the public were added later and the current capacity is around 5,000 attendees, who are partially protected by a semi-covered roof. These two aspects give character to the place, which both the public and the visiting delegations love as they can feel the climate of the city.

Definitively, Cali has shown that the biggest difference between this velodrome and the ones in the rest of the world is its public. As Gonzalo mentioned, around 2011-2012, the UCI proclaimed the Cali fans as the best in the world and, that same year, the official UCI Christmas card was a photo of the full velodrome grandstand. 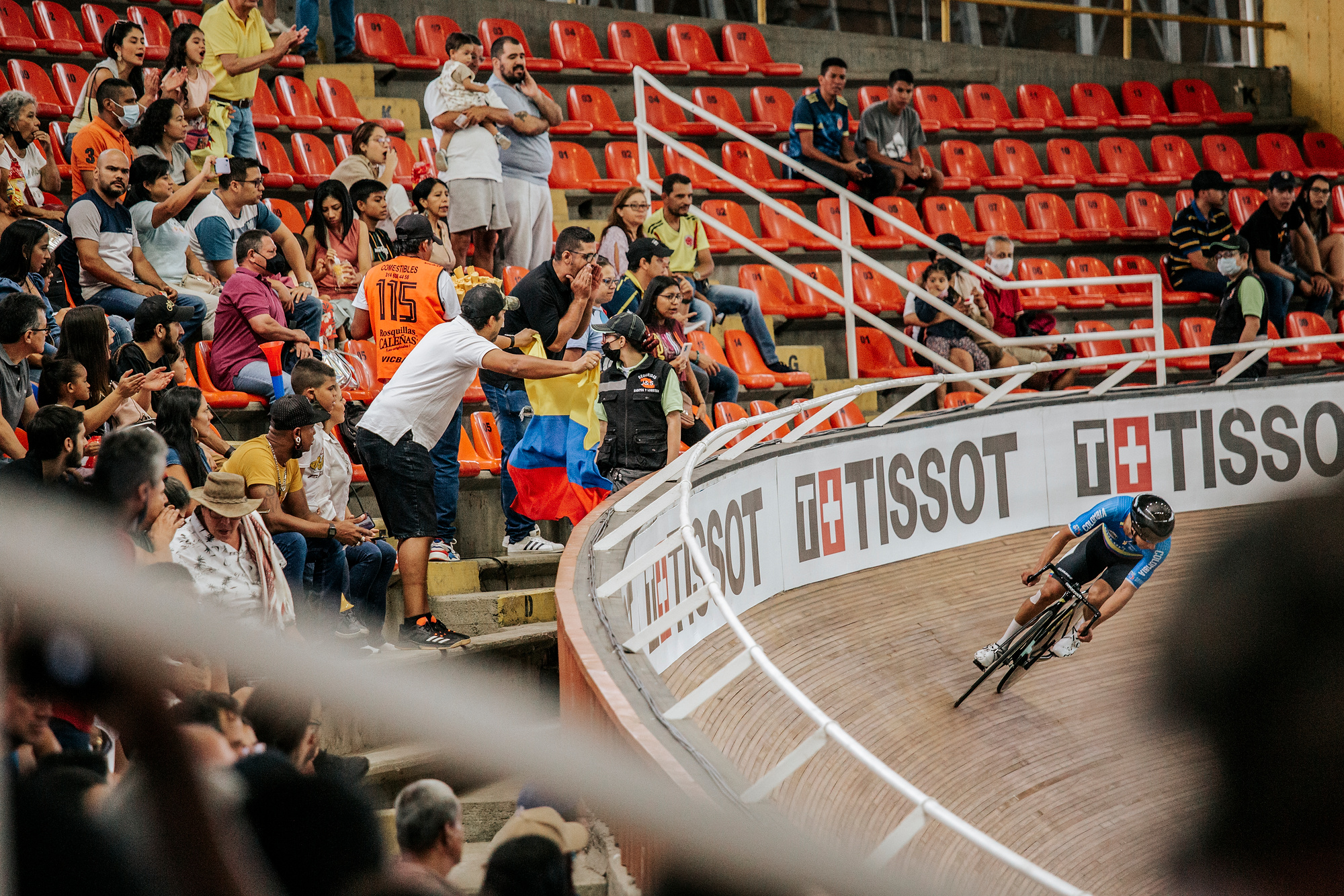 This track facility has not only proven to be the home of Colombian track cycling, but also the training center of the Valley Skating League, and has been the scene of world competitions in this discipline. All in all, a great scenario to enjoy the best track racing in the world surrounded by a fabulous atmosphere.