Watching a Dutch rider in the front of a race is a common sight. We all know that people in the Netherlands start walking and cycling almost at the same time, and although just a part of the population decides to take it seriously and pursue the dream of becoming professional, all of them have all the necessary tools at their disposal to continue their development process.

Once a casual rider makes the decision to commit to cycling, it is essential to rely on the support of the national federation, and in this regard, Dutch people can consider themselves lucky.

Raw talent is able to open the doors to professionalism, but if there is no organization there to spot the potential of the population, these skilled riders will go unnoticed. The Dutch Cycling Federation (KNWU) excels at picking talent early, and from a young age, riders get benefitted from the cycling program that KNWU has curated for the past decades.

What makes them so successful?

Although being used to their accomplishments, we were still amazed by the scenes of five female riders in the front of the cyclocross World Championships, with riders from the rest of the globe being unable to match the level of Lucinda Brand and fellow countrywomen.

We contacted Iris Slappendel, executive director of The Cyclists’ Alliance and ex-professional rider, because there are few people with a clearer overview of what makes Dutch riders the best of their class. She was part of the Rabobank squad that gathered almost all the riders that have dominated the cycling scene for the past few seasons. She experienced the journey to the top in the first person, and now she is in contact with all stakeholders involved in this sport. Knowing its relevance for success, one of the aims of The Cyclists’ Alliance is to optimize the involvement of national federations in cycling. 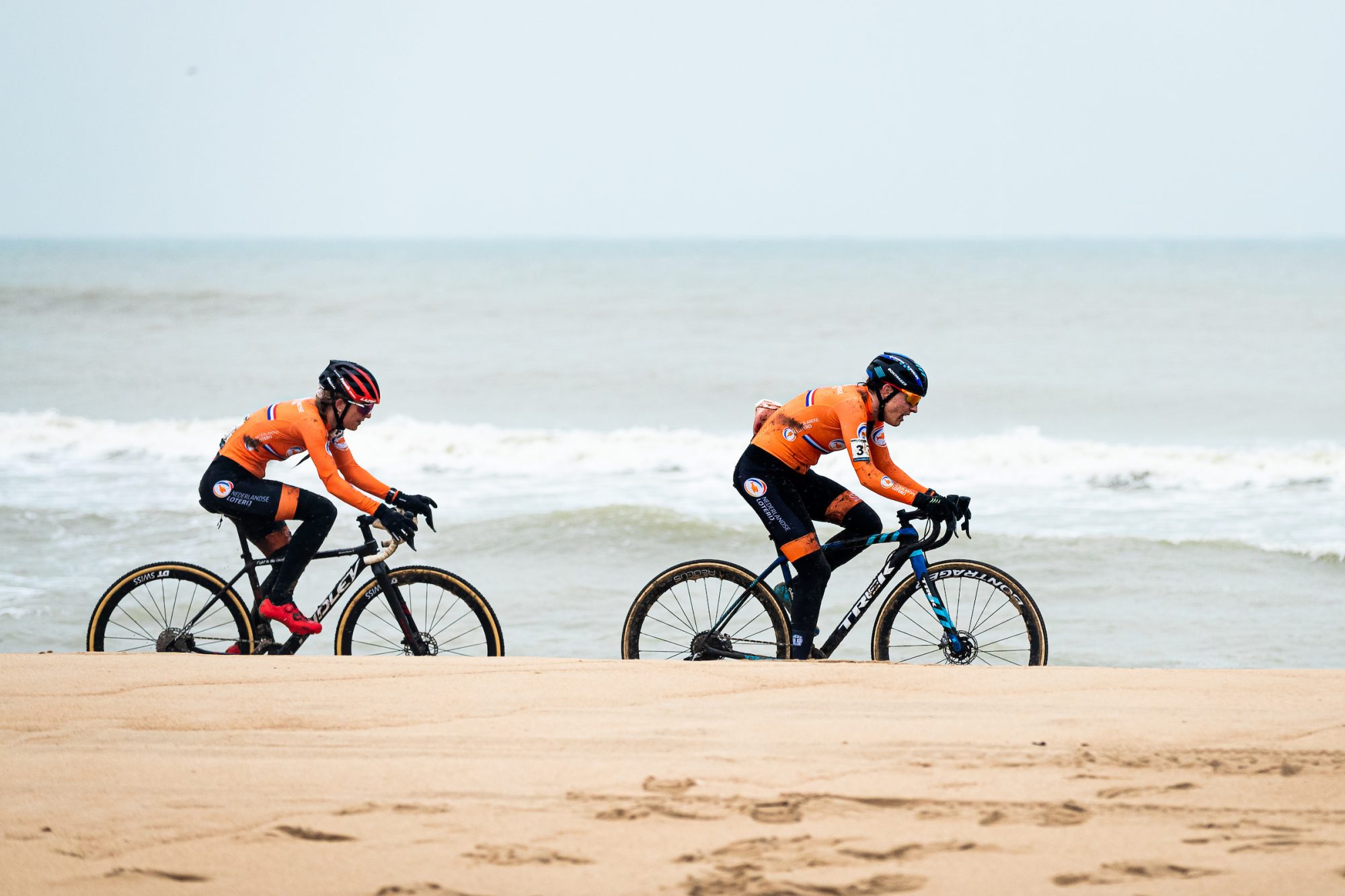 People in the Netherlands are characterized by a strong personality, with some benefits that can be applied to cycling. In other countries, women may feel influenced by the status quo in which cycling plays a residual role, and therefore few people dare to row upstream. If they succeed in doing so, they will pave the way for future generations, but only a combination of talent and self-development will create a new path to the top.

When Dutch riders set a goal, they focus 100% on that. A good example is Annemiek Van Vleuten, who had some talent but what really made her succeed as she has done in the past decade is her hard-working mentality, being able to keep up with training loads that only a few riders in the men’s field can match.

While other nations are more traditional, with female athletes coming to cycling from other sports, in the Netherlands cycling is already the first choice for most female athletes. Women specialize in the sport from an early age, which helps to acquire the technical skills that complement the required physiological parameters.

According to Iris, in other countries the federation has more authority than in the Netherlands, so one cannot attribute success exclusively to the initiatives taken by the KNWU. The balance of powers is different, and the fact of having a good amount of local teams riding at a high level diminishes the role of the federation. Although the Dutch federation still organizes training camps, female riders already do a few of them throughout the year with their trade team. However, for riders from most parts of the world, the training camps financed by their national association are one of the only moments in which they feel like a professional.

The golden era for Dutch cycling

We are now in the closing stages of a golden generation that includes so many successful Dutch riders that would not be fair to mention just a few of them. Although it will be difficult to match the level of this group of contemporaries, future generations will also find its role model and continue with the hegemony of Dutch female cycling.

In the particular case of this present generation, it was Marianne Vos who led the way. The KNWU knew from the beginning the type of rider they had on their hands, and they started organizing extra training camps. In this way, the performance of Vos benefited not only her but the rest of the national riders too.

She currently rides for Team Jumbo-Visma, the new women’s cycling team. Even though this newly created squad is not one of the nine WorldTeams for the 2021 season, Team Jumbo-Visma is treated equally as the men’s team in terms of equipment, training tools, and so forth. Marianne is currently 33 years old, but even after having already won everything both on the road and cyclocross disciplines, people who brought her to the team from CCC-Liv think that there is still some untapped potential, and she will, of course, be a role model that the younger riders in the team will try to follow.

As stated before, Marianne Vos opened the door to riders of her own generations and the generations to follow, setting a new standard in terms of performance and putting the Netherlands on top of the cycling world. Is this situation optimal for all Dutch riders? Probably not for cyclists that do not have the same talent because the bar, even for being part of the game, is now extremely high.

“Riders from other countries are jealous, but they don’t understand that it also has its downsides. I sometimes tell them that, if I were born in their country, I would probably have been to the Olympics three times!”

Some argue that it would be better to have a more global sport, because by watching certain cyclocross races one might think that it is a one-nation discipline. On the other hand, the audiences for women’s racing are on the rise, so one can tell that the excitement among fans is increasing. 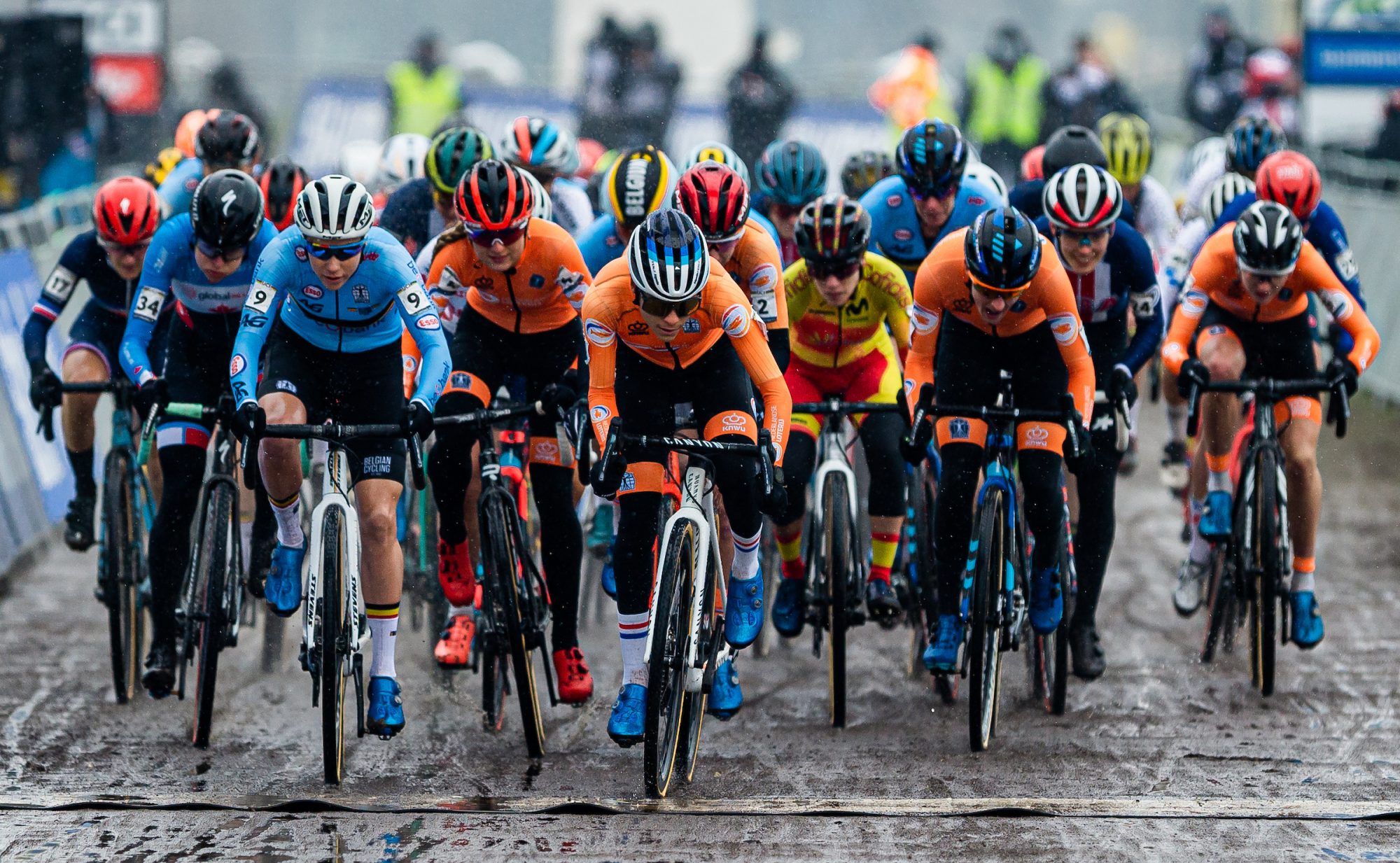 Applying some business concepts to cycling, a higher degree of competition should increase the overall level of performance because of the need for constant improvement to keep up with the requirements to continue being competitive. This also means that the ones (both federations and individual riders) that are not able to match this level of professionalism have to settle with the smallest piece of the cake.

There is never a guarantee to make it as a pro, regardless of physical skills and available resources. “There is now a bigger risk to quit because it is very difficult to reach the highest level of competition” – says Iris. Luckily The Cyclists’ Alliance is aware of that, and their Mentorship program is a good way for riders to express their concerns and receive a solution.

Inexperienced riders are paired with active cyclists to get advice during their career, in addition to pre- and post-career. The matches are not based on similarities in terms of skills, but on life experiences. A young climber will not necessarily be mentored by another climber but, on the other hand, if she comes from another continent, she will be helped by someone who also had to leave everything behind to live the dream in Europe. One rider from Canada and another from Australia is one of the examples that Iris mentioned in this regard. 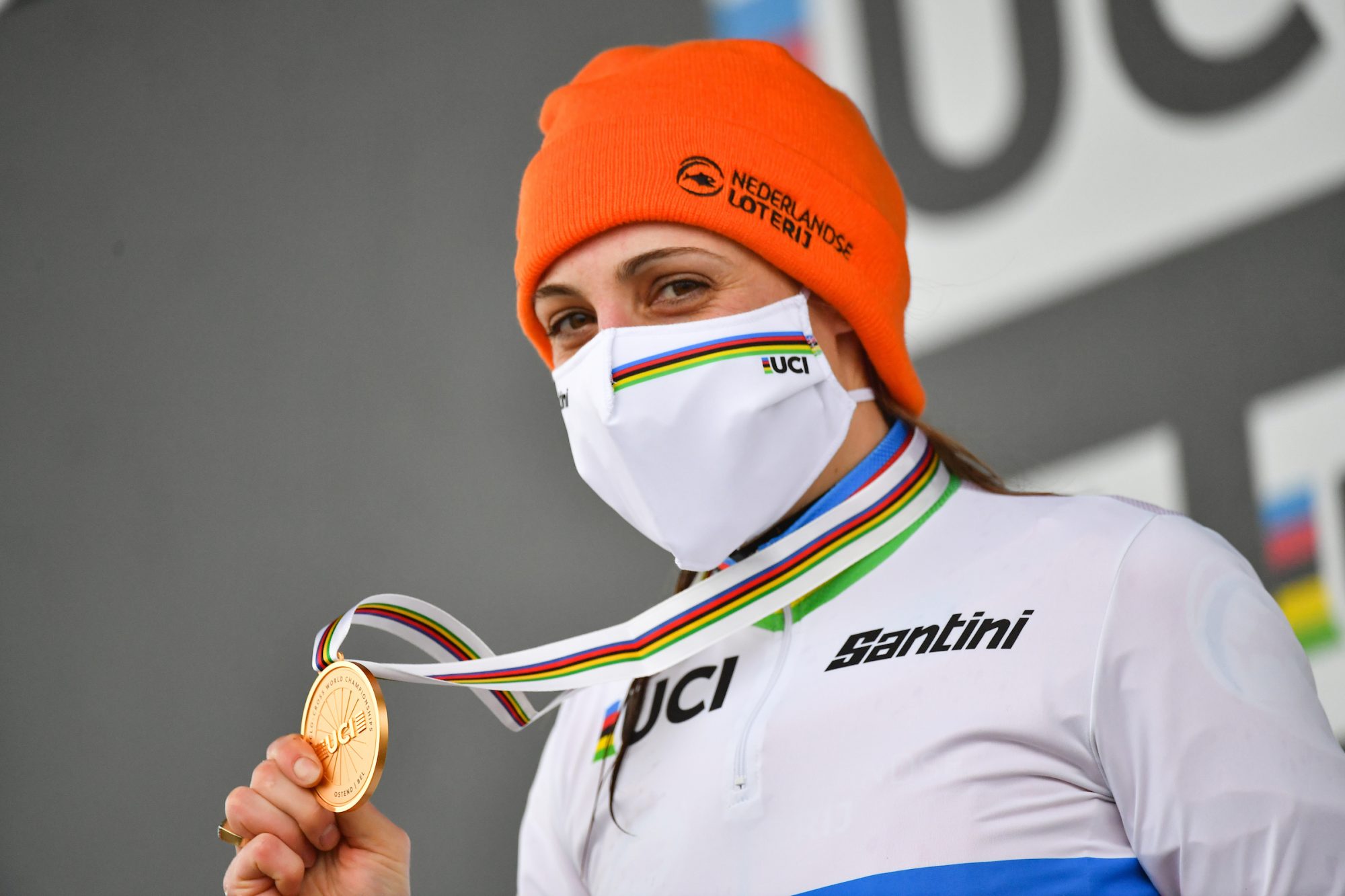 The Cyclists’ Alliance will continue supporting female cyclists from around the world, including those that, for example, find it difficult to race for the simple but saddening fact of not being able to acquire a visa to travel to Europe.

With the help of the TCA, riders will find themselves in a better environment to be able to show what they are capable of in terms of cycling. Then, we will be able to see if Dutch riders continue dominating or the gap is closing.