The world of eSports is a great unknown that, nonetheless, has quicklystepped into the entertainment industry . Teams from what we might call “traditional sports” are no strangers to this evolution that, accelerated by the pandemic, attracts more and more fans and sponsors. Examples of this incursion into the digital world could already be seen during the first global lockdown, with traditional races taking place in a digital format and on smart trainers. That was just a hint of what we believe is to come.

We were able to talk to Juan Pablo Molinero, CMO of Movistar Team, to know about the origin and future of the recently created Movistar eTeam, as well as the challenge they organized to launch the team and select its members, the Movistar Team Challenge.

Apparently, the project had already been in the making for more than a year. The initial idea was to integrate professional cycling into the virtual world, but they quickly realized that the eSport format was completely different; an almost opposite way to compete or train. It was per se, a completely different discipline.

That’s when the inceptionof the eSports team took place, completely from scratch.

There were two options, he tells us: generate a team by selecting the ridersthemselves, or arrange a talent show around the selection process, with a first round completely open to anyone who wanted to be part of the team and then selection rounds, to in the endreach the finals with twenty riders per gender, from which the final roster of the Movistar eTeam, five men and five women, will emerge.

They do not contemplate right now, but it is notruled out, the jump of a member of the new eTeam to the Movistar Team or, why not, the other way around, but they insist that the project is totally focused on the virtual world.

We asked Juan Pablo if they hope, as pioneers that they are, to be reference among WorldTeams.

People ask us if we are afraid of being copied, and it is the opposite, we hopethey also do it because it will be to everyone’s benefit

The idea is to carry out a parallel competition to the big road cycling events in its digital version. They hope the day will soon come, and when this happens we will see all the main teams participating in these races. 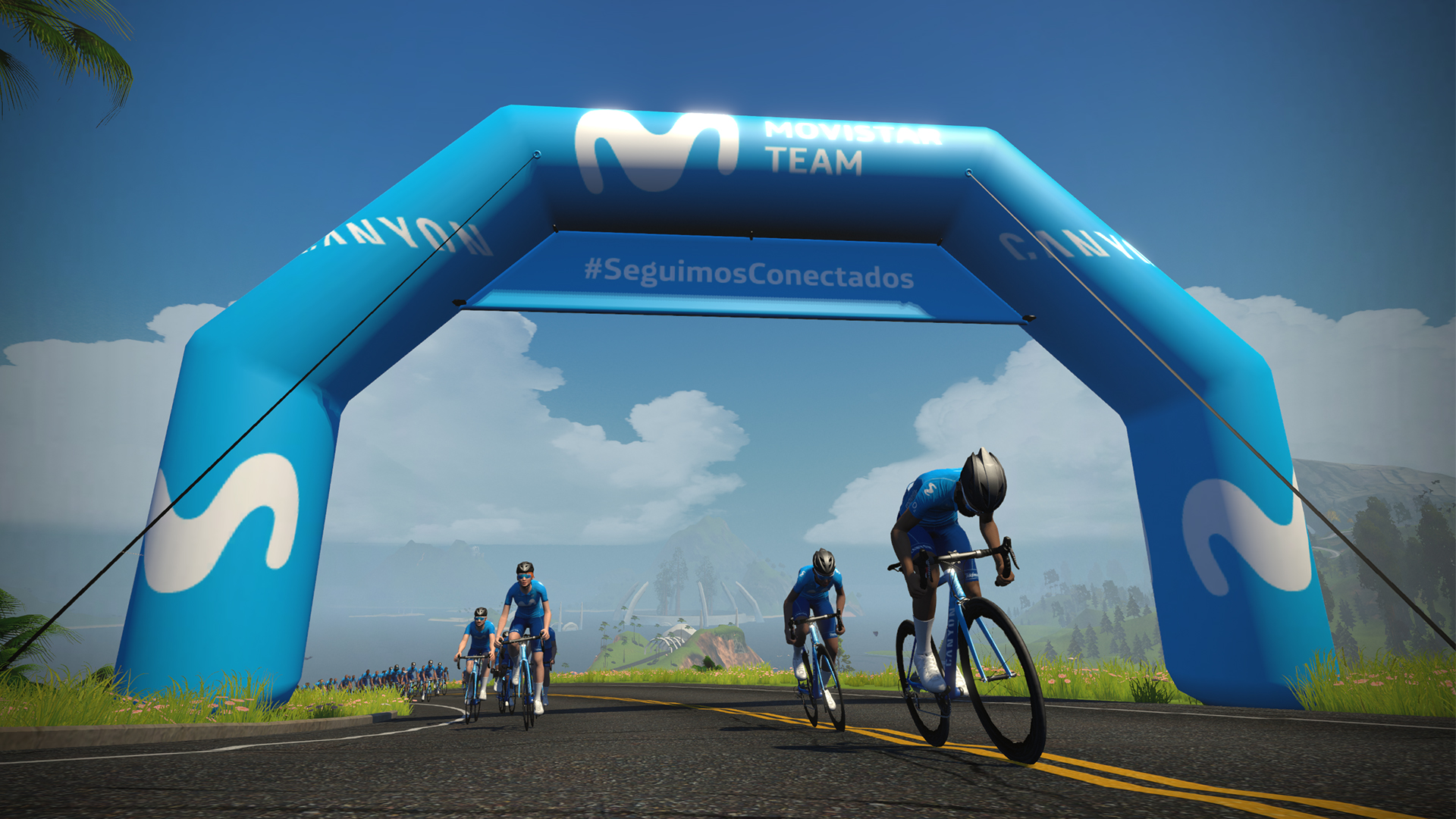 As regards the short-term objectives of the eTeam, first of all they have the intention to be competitive in the Zwift Racing League, and winning it would be the icing on the cake. Secondly and equally important, is to make the most of the team as a communication platform for a public with little interest in traditional cycling but, for example, fans of video games or cycling on a smart trainer.

We want to approach and interact with that public

It’s a long-term project and the desire is for it to shine just like its other two assets, the men’s and women’s WorldTeams.

The world of eSports is a great unknown that, nonetheless,…

As you may know, Spain is the country with the…