Colorado is the capital of cycling in the United States. The hilly terrain, high elevation and endless routes have persuaded both locals and international riders. Together with that, many firms in the cycling industry are aware of the region’s potential and have their headquarters, a branch, or at least a pop-up place there.

For obvious reasons, multiple well-known cycling events also take place in the western state, with SBT GRVL being the most prominent one. In its third year, it has established itself as one of the largest and most prestigious gravel races in the world. 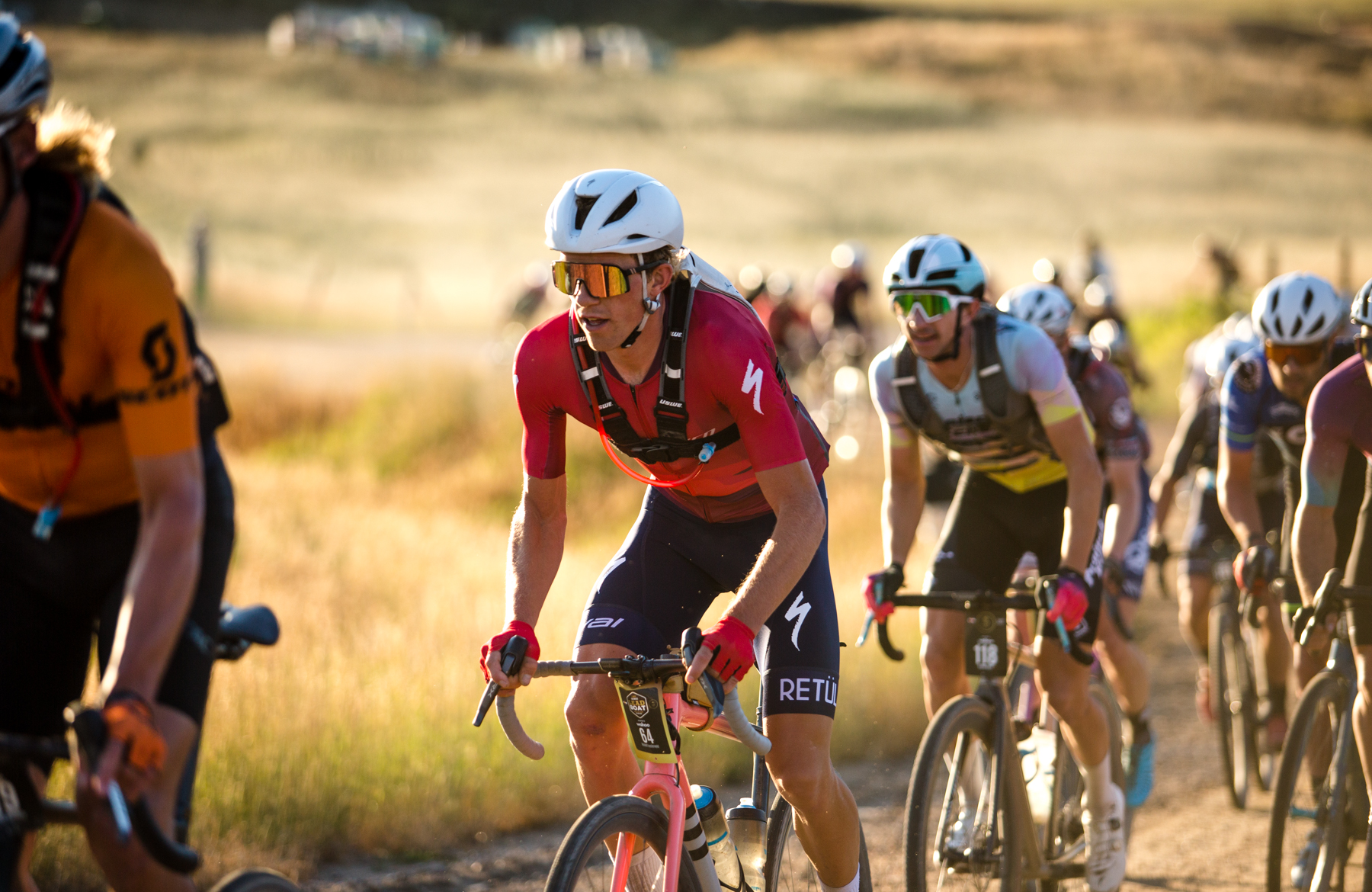 Although the competitive side of the event was on Sunday, several activities took place already since Thursday. Multiple shake-out rides, yoga sessions, panels with pro cyclists, and a big expo were organized while more than 3.000 riders arrived to Steamboat Springs eager to achieve the challenge that SBT presents.

“At its core, our event is about bringing people together, and throughout the weekend you get a real appreciation for the power of the bike to create community.” – Amy Charity, co-founder and owner.

The registered riders started with the aim of finishing one of the four routes including the Black course with a distance of 228 kilometers and 3.000 meters of elevation gain. The Blue, Red and Green courses, sorted by mileage, were the other options that riders from all abilities and experience levels had.

There was a big controversy regarding the feed stations. While in other events riders can count on outside assistance to hand them bottles or mechanical aid, at SBT GRVL the feed zones were neutral. That meant that all riders had to try to refill from the same water source, and because a big group was expected to stick together at least until the third aid station, many chose to race with hydration packs and avoid stopping at the feed stations.

The riders that started with just two bottles had to refill, but the others continued pushing because the early breakaway had still a big lead with not a lot of mileage left. This created a lot of discussions and opened the debate about reaching an agreement to stop at the feed stations in the middle of a race or not.

In the end, the ones that continued pushing caught the three riders in front, and among them, the invincible Keegan Swenson took the win. Freddy Ovett, who currently races for L39ION of Los Angeles, was one of the three attackers and was strong enough to keep up with the pace of the ones coming from behind to finish in second position. Payson McElveen, with a lot of setbacks this season, finally managed to have a clean run and finished third.

In the women’s race, the contenders were more spread along the course so this controversy did not affect them. It was another victory for Lauren De Crescenzo, as the Colorado-born racer won the SBT GRVL Black course for the second year in a row. Her family was there cheering for her so that win must have felt amazing. She put a decisive move on the climb into Oak Creek and never looked back. Whitney Allison and Ruth Winder joined De Crescenzo on the podium.

An important topic to highlight is that the $22,000 prize purse was evenly split between men and women. If you have been persuaded by the beauty of the region or the excitement of the race, the 2023 edition will take place on August 19th – 20th.